En bunden af ​​tønde slags dage. Bogstaveligt talt jeg følte lyst til at græde på et tidspunkt! But enough of all that. Things did get better a little bit but hardly enough. A headache and the weather did not help matters much.

I did see Stine this morning. It was the first time since July and she was looking good. Of course Alexander wasn’t with her, he’s been in preschool lately. The tales she told of him were of course pretty funny. ‘No you can’t eat a fudge brownie in my bed’ ‘Mommy you are making me so unhappy’.

Of course that would sound hilarious from the mouth of a three and a half year old, it doesn’t really translate well onto paper, or in this case, a computer screen. The bus ride was uneventful, met up with neighbor Deborah who was singing the temp blues and is looking to get out of the situation she finds herself in.

She helped organize a Broadway show for autistic children and it was a rousing success. Who knew autistic children would connect so much with Equus? But she is not receiving the proper credit for it and so she starts to read the writing on the wall. She has some irons in the fire so hopefully that will work out for her.

At work it was Bradley and Thomas and myself. It was Bradley’s birthday today so he was in a good mood. He is off tomorrow and to put it in his words, he will be ‘trolling for pussy’. No plans for drinks after work with Bradley. I wouldn’t want to get in the way of his trolling.

I hope when I get home the transfer of my photos and music from the old computer, now stored on Rand’s portable hard drive. Rand needs the hard drive back so I think I will be going home and getting the hard drive and walking it to Rands.

Even if the transfer is incomplete I will have to give it back nonetheless. I though I had transferred most of it earlier but I didn’t finish it. It’s my own fault and all I can say is ‘oh well’. I can up for it anyhow some way.

Now it’s just Thomas and myself and it’s not so bad. Not much is going on and things have slowed down considerably in the realm of the cigar shack. Not much contact with the outside world which is just as well since the last time I went outside it was raining. That is what upset me so.

I was looking forward to going outside for my lunch break but it was very wet outside. Rain and drizzle falling sideways and an encounter with a bird did not help matters much either. I sequestered myself in the closet like office and read Bob Mould’s autobiography which was somewhat entertaining.

I have to finish it by October 19 since another gay punk rocker wants to read it and it’s quite new according to the BCCLS system. Well I came home, climbed the four flights, changed from my suit & tie to street wear, grabbed the hard drive and was out on the street again while Bill was fast asleep. I met up with Rand on Washington Street and made the hand off, telling him to put it in his pocket, it would look like he’s carrying a friend. ‘Cause these guys don’t dance and word is out this our last chance.

I walked Rand home. He’s busy with the ComiCon going on this weekend. He’s working on behalf of the Jack Kirby Museum and on Saturday he is hosting a party/opening at Maxwells, called Kirby Enthusiasm. It’s the reason I took off on Saturday so I could attend and support Rand. 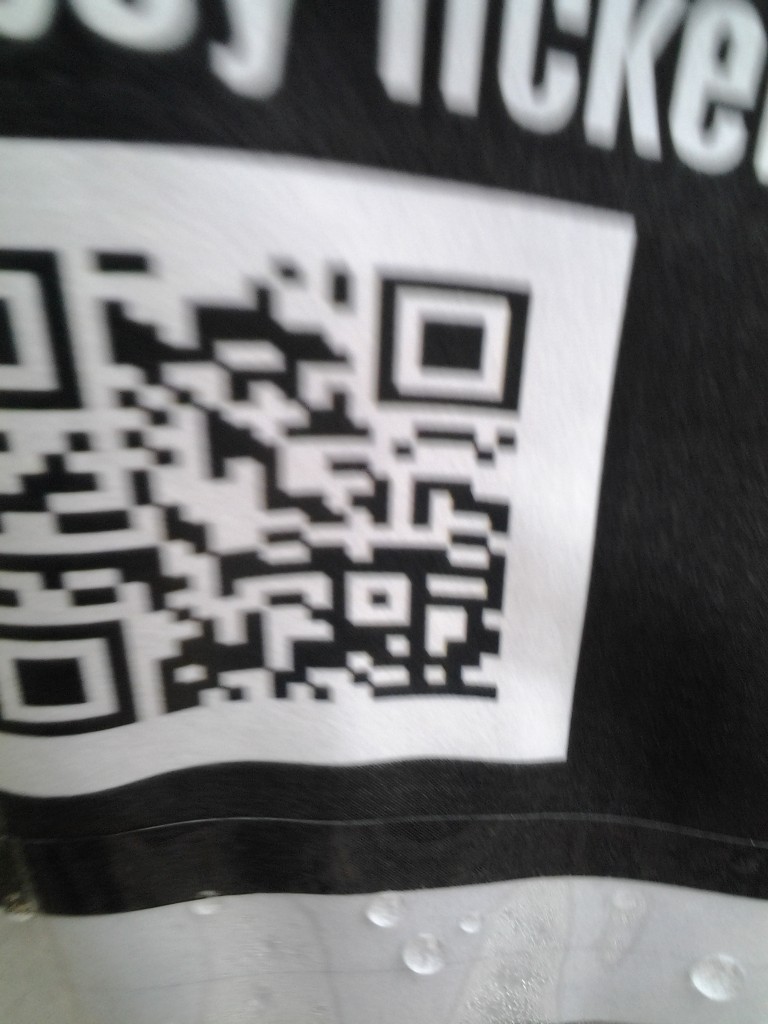 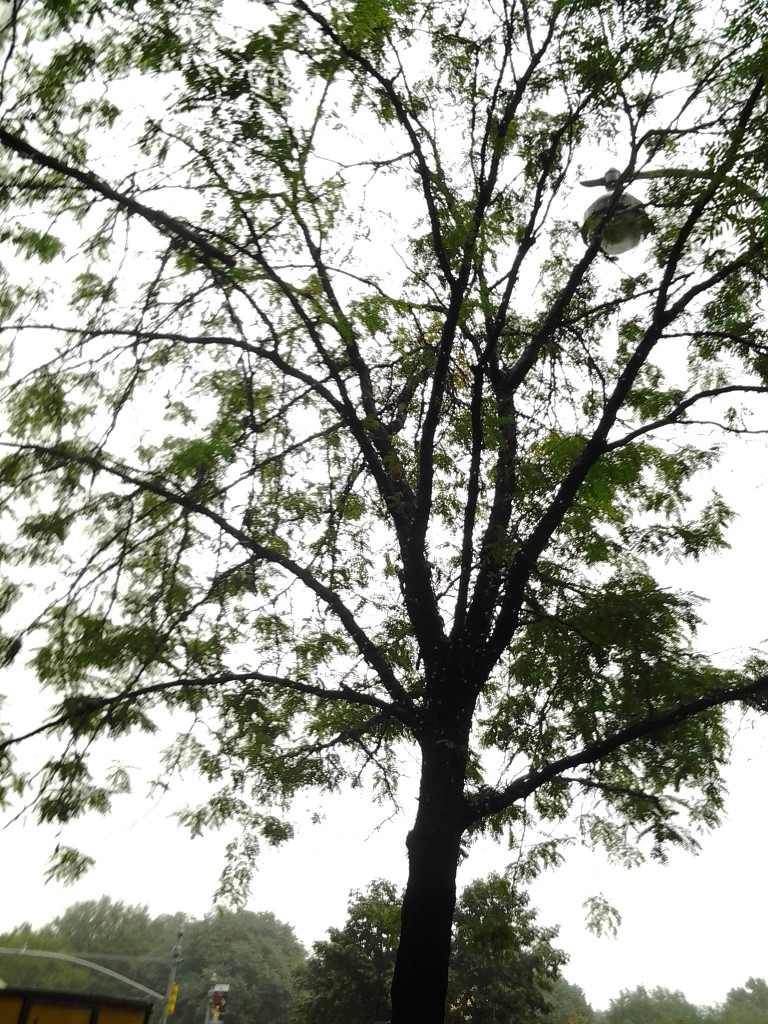 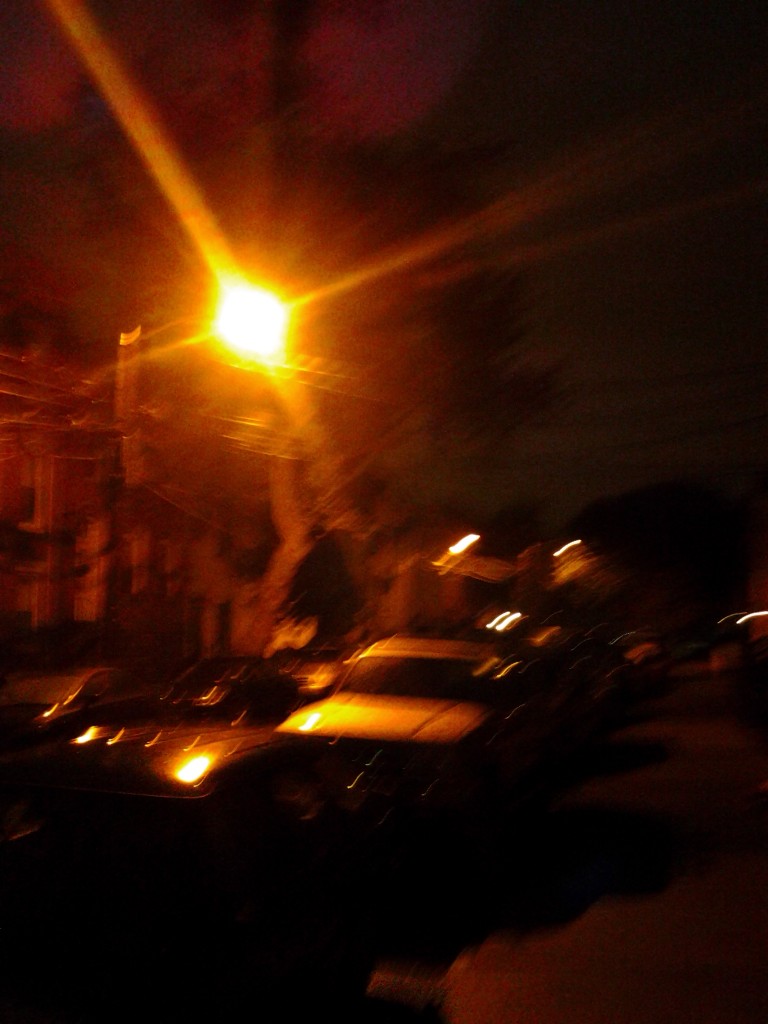