It’s Friday and for that I am somewhat thankful. It’s been a long day. Last night was busy enough with the hand off to Rand and meeting up with Lois in front of Rand’s apartment. Then I went home and finished the post and saw that most of everything on the hard drive was transferred to my computer.

Some things did not make the cut but oh well. i did get a lot of pics, some of which will be turned into holiday presents, they’re just that good. Stayed up later than I wanted to but it was not so bad. Not a full night’s sleep. Lots of thunder and lightning which kept me up for a short time in the middle of the night.

Bill slept through it all of course. He was up and out at 6:30 this morning, his usual wonderful goodbye kiss was an early wake up. If only my alarm clock was so warm and inviting. I eventually got up after failed negotiations with my snooze button.

Cereal in bowl, coffee brewing in the pot and me in the shower. I was out and checking my email and getting dressed in no time and before you knew it I was on the street headed to the bus stop. A call to Bill of course, him trying to cheer me up and me not fully grasping his kind words of support.

He’s so great and lovely and doesn’t let up until he can hear a smile on my face. I sat at the stop, enjoying a cigar and waiting for the 10:30 bus. At the next stop Deborah the neighbor got on and it was the usual chit chat before she headed her way in the bus terminal and I headed in my opposite direction.

Subway uptown followed by a stop at the magazine store, disappointed in the fact that the latest Mojo and Uncut magazines still have not hit the shelves in this shop. Looks like a trip to the local record store to get in locally and pay the god damned tax. A small price to pay.

The Bob Mould autobiography is proceeding nicely, I already ran into a slew of names of people that I know. Quite surprising. I know I won’t make the cut and I am somewhat relieved.

At the shack it was fairly busy, Thomas and Jerry Vale with me and Zack. Zack did alright today, me a close second. Thomas bringing up the rear, behind Jerry Vale. At least that was the score when I last checked. I am looking forward to going home and just relaxing instead of changing clothes and roaming the streets of Hoboken with a hard drive in my pants.

Bill is working on his play again so I will be home before him. I am closing the shack tonight so if everything goes right and the numbers match up I should be on the bus that I want, heading home. Not much to ask for is it?

And now I am home. Happy to be here. Where you are, I don’t know. 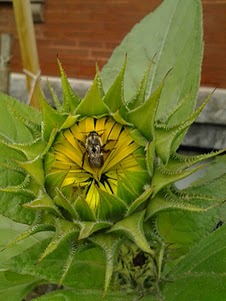 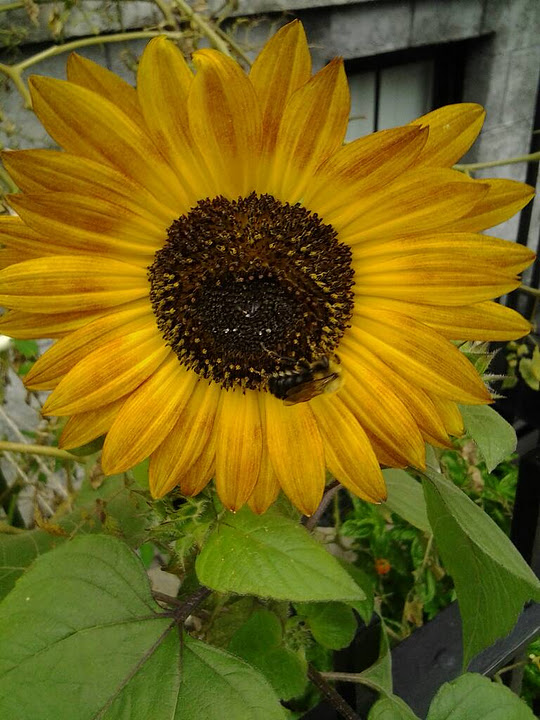 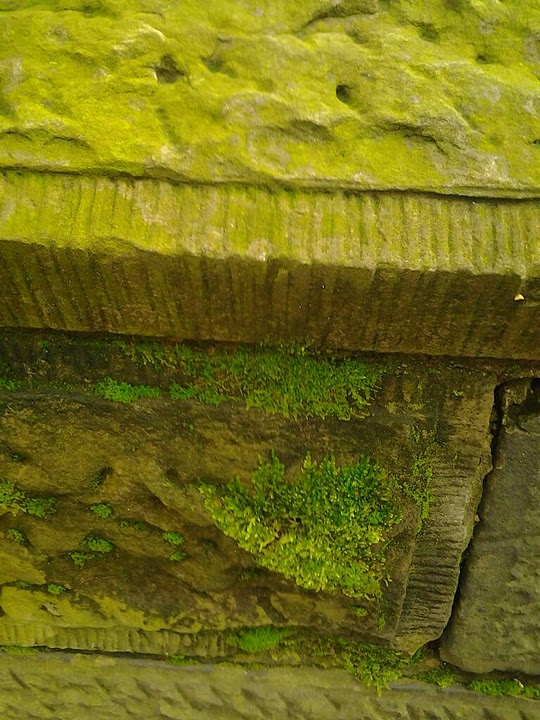 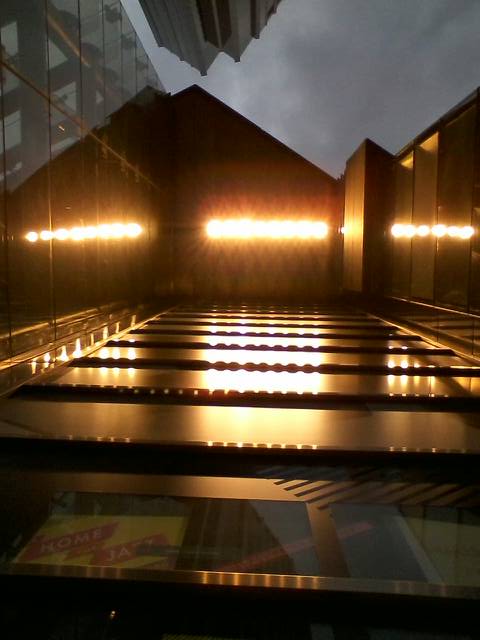