I Knew The Bride when she used to rock and roll is playing right now. It’s been a long day at the cigar shack. And it’s been busy, the shack did phenomenal business today. It was Zack and Frank Burns and me today.

The day started off alright. I slept really well thanks to some melatonin, and woke up feeling refreshed. The I realized I had to go to work so that feeling of ‘I can do anything’ quickly subsided. I got myself together once again, shower, coffee, cereal and soon I was on the street headed to the bus stop.

It was awfully cold this morning, temperatures were in the 40 degree range. And snow is expected tomorrow, 6 to 10 inches has been predicted, at least that is what one of the customers told me and he lives in North Brunswick.

No neighbor Deborah on the bus ride into Manhattan today so I stared at my smartphone. No more looking out the window for me. I listened to Patti Smith on the walk through the bus terminal, Easter to be precise. Got as far as Because the Night.

I do love Rock & Roll Nigger though. Could be my favorite Patti Smith song. Her use of the word ‘nigger’ is defined as being ‘outside of society’. Jimi Hendrix, Jesus Christ and Jackson Pollock all made the cut as well as Grandma I think.

A short ride on the subway and once again I found myself in the vicinity of the cigar shack. There was Zack and Frank Burns behind the counter. Somebody had a black eye and it wasn’t me and it wasn’t my fault either. I wasn’t feeling to well and I think the reason is because of an ionizer which has been in use in the man cave.

It really puts out an offensive ozone odor which I find more displeasing than the smell of cigars burning. I never minded cigars being smoked, at least not good cigars. Dutch Masters and Antonio and Cleopatra (what my dad smoked) and White Owls are a whole ‘nother thing.

For lunch I sat on a bench near the park and tried to stay warm. I finished Mojo with George Harrison on the cover and started in on Uncut Magazine, on which the cover is all about bootlegs.Being outside helped quite a bit and when I returned to the cigar shack it was all systems go.

Very busy and that is when the numbers starting increasing. Zack was quite happy about it and surprisingly Frank Burns did alright too, sold 2 crappy pens that seemed like they were bound for the island of crappy pens. Glad to get them out of the store.

Perhaps whomever orders things won’t order crappy pens that merely take up space. Still I would not be surprised if those crappy pens are returned within the next 2 weeks. Just a feeling I get when I look to the west I suppose.

Can’t wait to go home and that should be just about an hour from now. Frank Burns is one of those people that screams at the TV when a sporting event is on. I know this since he is in the man cave screaming at the TV right now. And now his cousin is here with him so the number of voices screaming should increase by one.

This is the cousin that Zack insinuated months ago that ‘maybe they’re not cousins but actually lovers’. Pathetic really. In any event there are now less than thirty minutes to go and I am quite fine with that.

Tomorrow’s players will be Thomas and Jerry Vale with the Frank Burns dancers making an appearance, performing their homage to Isadora Duncan on Crystal Meth routine. 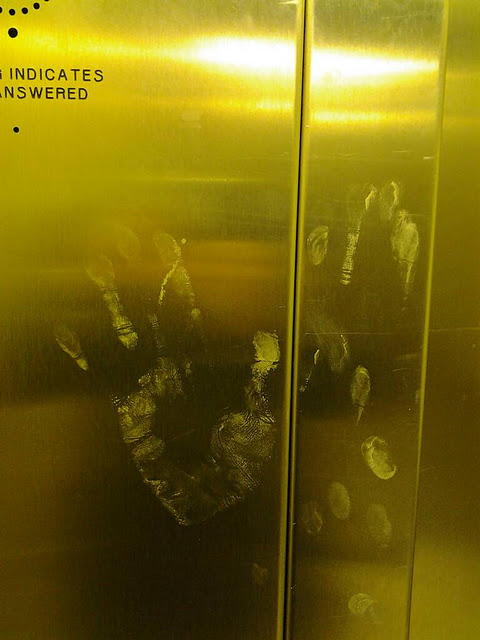 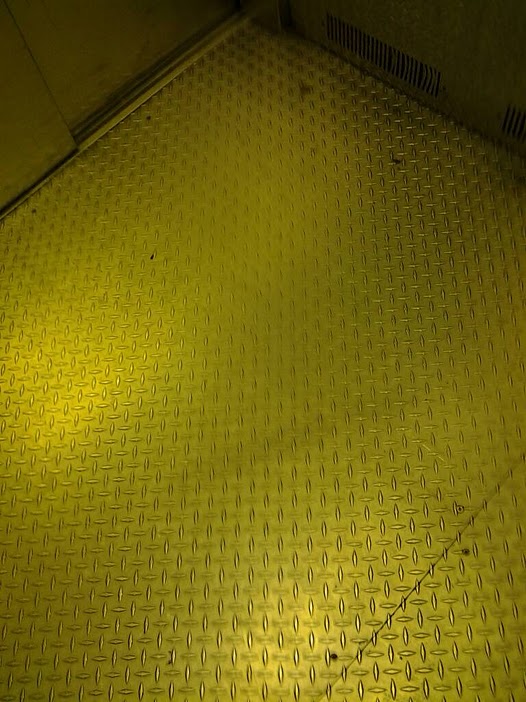 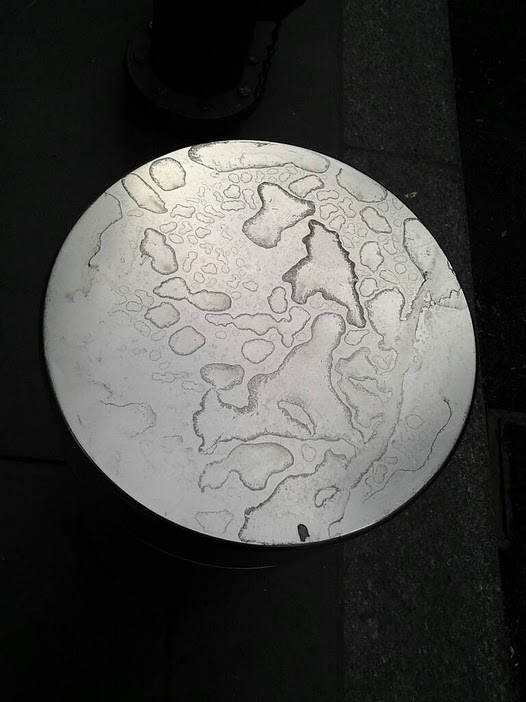 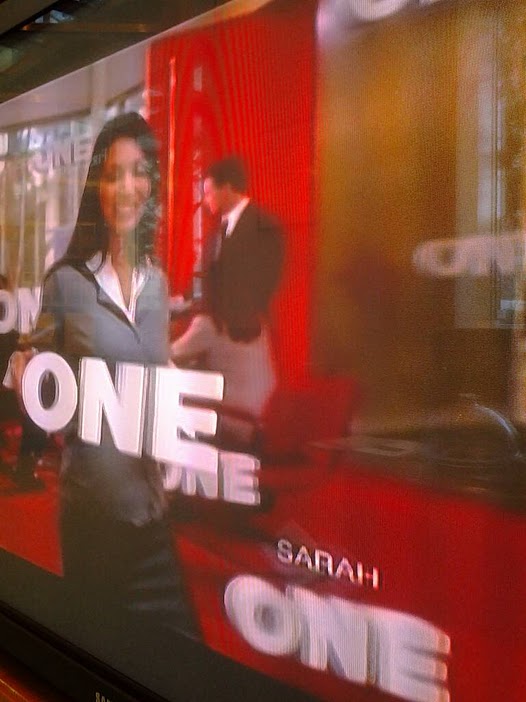 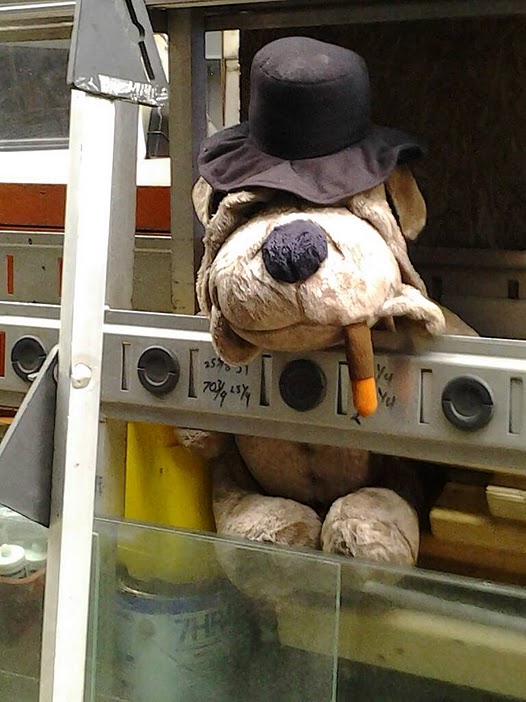 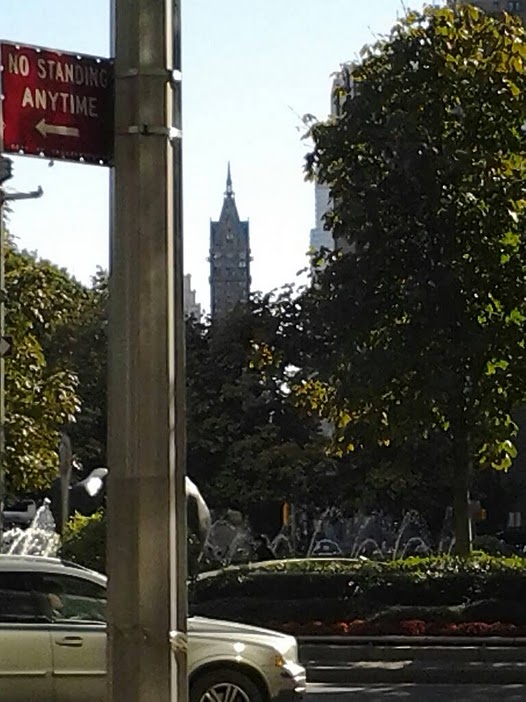 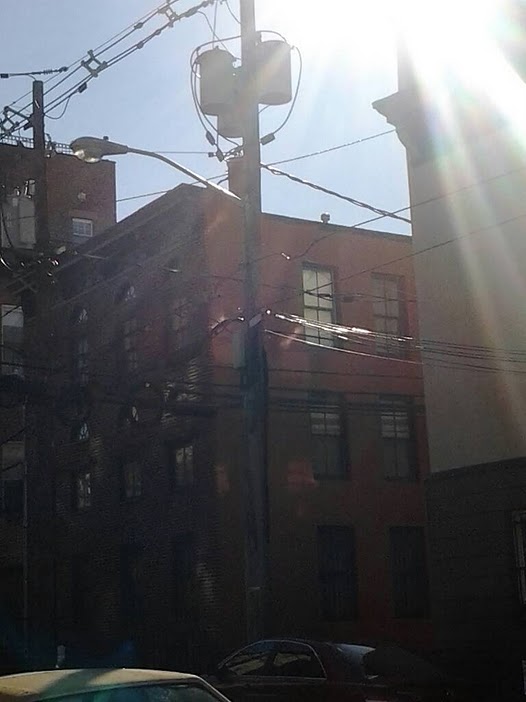 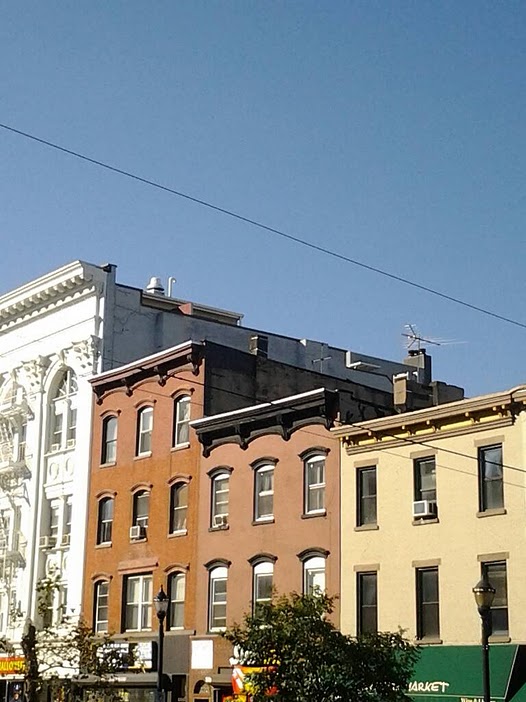 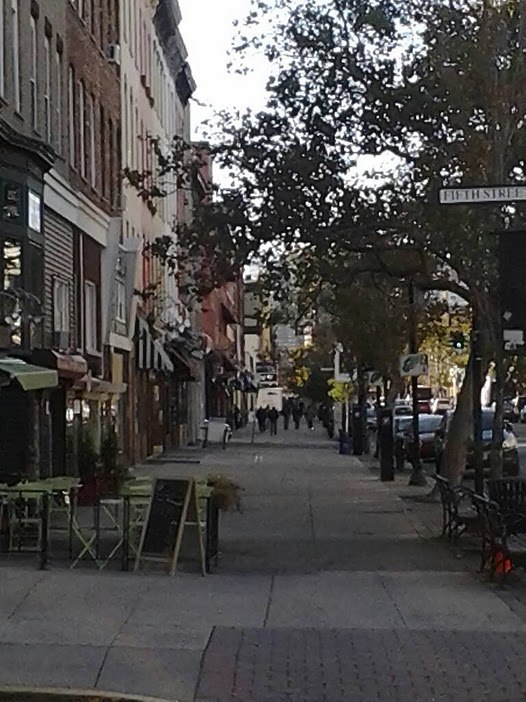 Irma Thomas – Time Is On My Side