A month at a writer’s colony would be nice but that ain’t gonna happen. There are a few around, not close by but it would be nice to have some time there to write write write. Yadoo? Had a good talk with my friend last night.

They received the letter I wrote and were not offended. In fact they told me they were proud of the fact that I write at least 500 words a day, a ‘real’ accomplishment. I was flattered by that remark.

I was also watching part one of the George Harrison documentary by Martin Scorsese which was good, had lots of footage I had never seen before. I hope it gets released on DVD since I would like to own it. Who knew George’s older brothers were still around?

And man Dhani Harrison looks just like his dad circa 1966-67. I haven’t watched the whole thing but I do know how it ends.

Today at the cigar shack it was Calvin and Thomas and Me. Not a bad team, Thomas is coming down with something, Angela- our cleaning lady HAD something and with contact day in day out with customers as well as riding mass transit it seems to be only a matter of time before I get something.

And then there is Bill with the contacts that he makes, who knows what we are each bringing home. I am off tomorrow and I am definitely looking forward to it. I have an appointment in Chilltown but I really don’t expect much of it.

Then perhaps a trip into the city to check out Occupy Wall Street and see what is going on down there. Last night white shirted police inspectors were swinging the billy clubs at protesters who jumped the barricades.

I had an interesting chat with Thomas about that, his attitude was that since they jumped the barricade they deserved to have their head split open. Oh to be young and full of myself at age 25. I was that age once but of course I had a more liberal view of things and did not wish to see the police bashing anyone’s head wide open.

If I have the money I will bring the Occupy Wall Street crew a pizza. ABout 50 minutes left here to go, happy to get this done before I get home since I really want to chill out and not write. But I will if I have to and I usually do have to.

Right now we are listening to the Soundtrack from Twin Peaks by Angelo Badalamenti and it’s jazzy and despite that it’s dissonant enough for me to enjoy it. I got a lot of stuff from Angelo Badalamenti the other day and it’s all so cool and groovy.
Homo again! 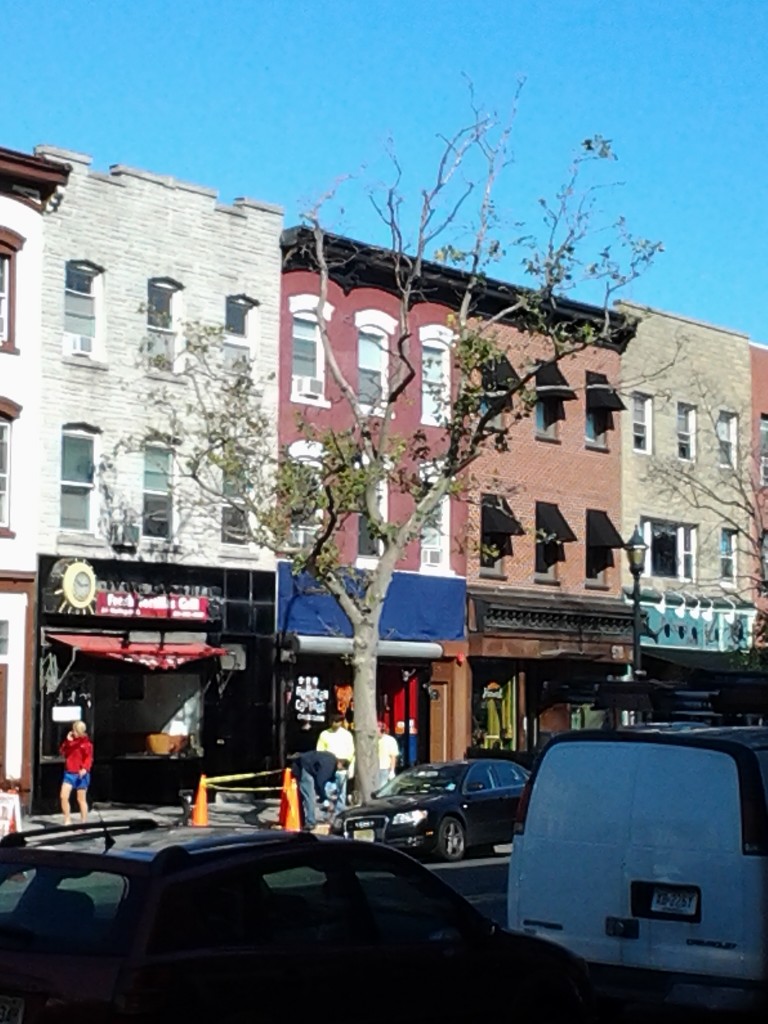 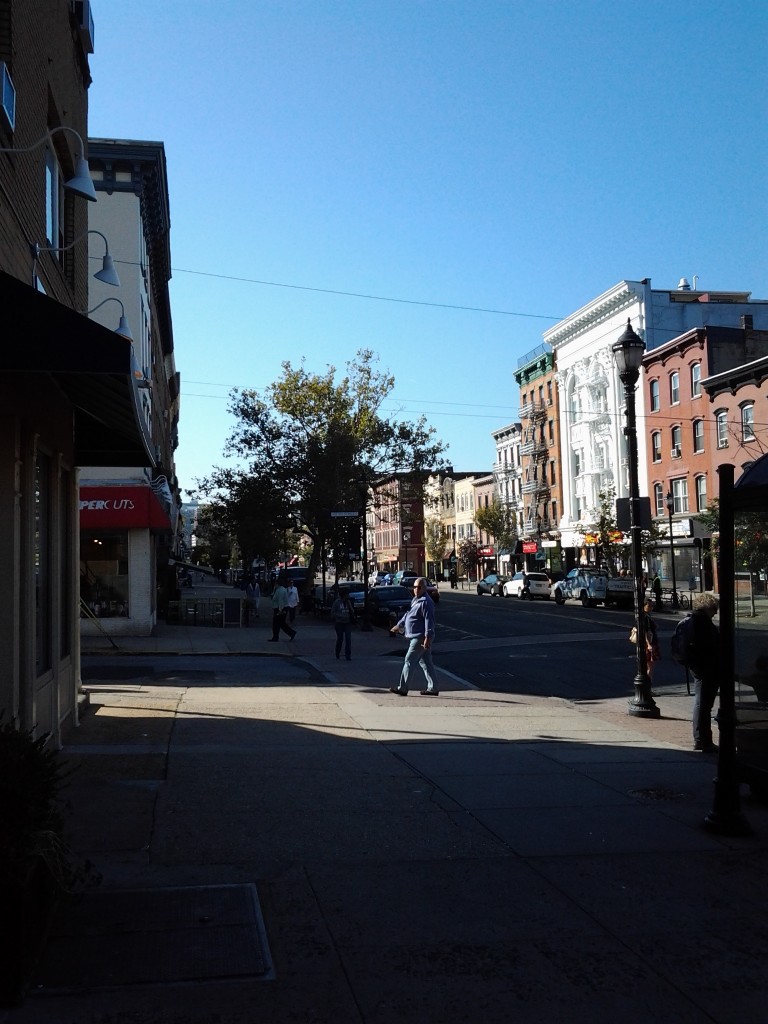