Oh I certainly have had better days than this one. This one was one of the worst. Bad enough that I wound up having the most morbid thoughts on my lunch hour which did not prove to be relaxing. Every time I think I have a grip on the situation, it doesn’t turn out to be that way.

I am sure the gods are laughing at me. It started out this morning, with my computer monitor. I know you get what you pay for and this monitor I got for free a few years ago, maybe two or three years ago from BIO-IB. An office monitor, probably in use for a few years before I got it, and it was more than likely on all the time. So yes I got what I paid for.

It worked well for a few years and this morning it was kaput. It started acting up a few days ago, I would turn it off and hope for the best. And it worked but hope ran out and now I have a rectangular doorstop. Of course being plugged in like I am I need a monitor.

I have the computer that Bill bought for me last year for the holidays as a way to get me to not use his Mac which does not get used at all. It’s his Mac and I suppose boundaries must be maintained and it most definitely his prerogative to allow or disallow my use of his computer. I checked the cables and the connections and everything seemed to be in order.

With no computer my morning routine was cut short and I was on the street a few minutes earlier than usual. And I called Bill as I walked to the bus stop. I told him the situation with the monitor and he asked if I checked the cables and the connections.

I even texted Rand to see if he had any ideas, ideas on where to get a good monitor on the cheap. He responded that Best Buy was having a sale, but alas I am still supporting the boycott of Target/Best Buy so that would be out of the question. I decided to kill some time and head over to Radio Shack on Washington Street.

I wound up buying a monitor for a little over $100.00 which was the price Rand quoted for Best Buy. I wasn’t about to lug a monitor to work so I asked if I could buy it then and there and have someone pick it up later on, someone meaning Bill. I know I should have checked with Bill to see if he could do it and luckily for me he said he could when I asked.

The sales person was a it hesitant on the whole thing but I was fortunate to convince him that it was on the up & up. The ride to work was uneventful, I rode with neighbor Deborah who was supportive and offered hope that something might happen for me where she works and as much as I would like to believe in that I do not hold out much hope on it.

I mean, I like pets, but the ASPCA? I am not so sure, yet I do prefer pets to people. The cigar shack was moribund at best, Frank Burns assuming the role of liter while Zack went to lunch then to meetings and was gone for the rest of the day.

Just as well since Zack hasn’t been to keen on anything that I do, having replaced Thomas on the shit list since Thomas has been on vacation for the past 5 days. Overall it’s been a stone cold drag today. I do not like the situation but must bide my time until something better comes along. 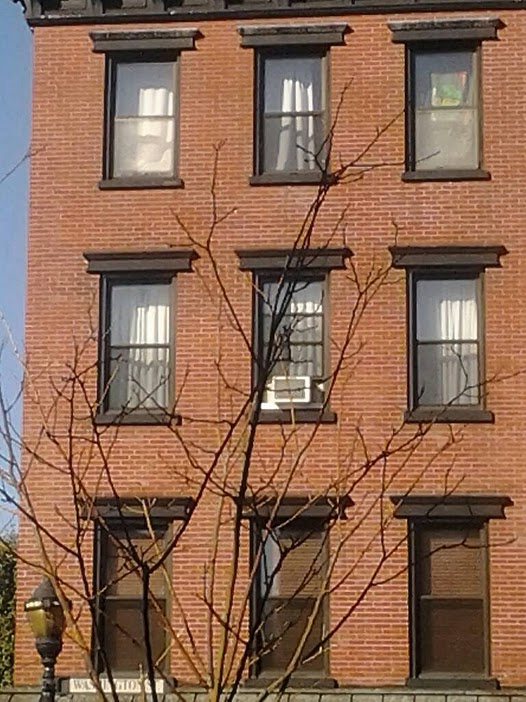 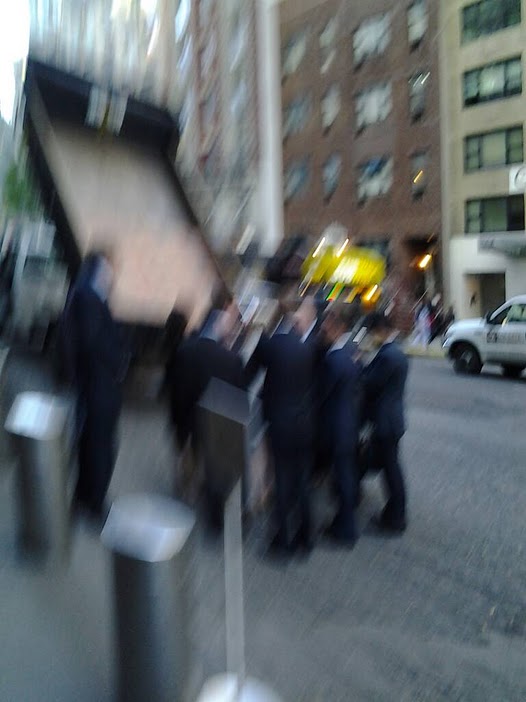 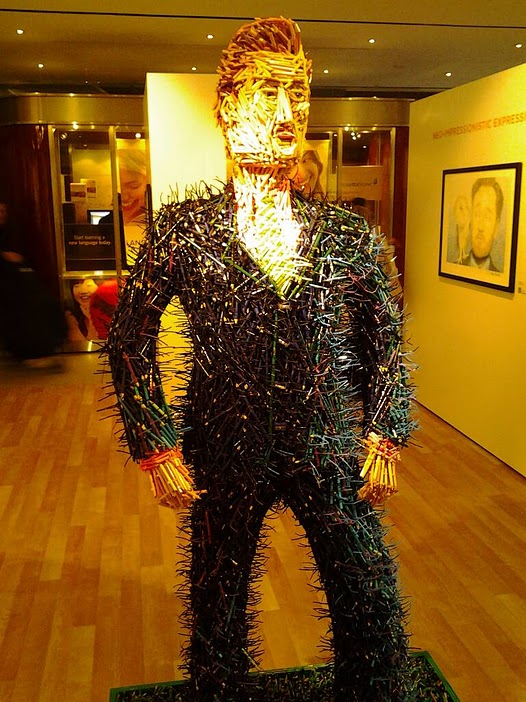