A better mousetrap. Can it be had? I don’t know, for some reason that line just popped into my head. At the shack. Zack and the Yanquis phan are smoking and drinking and getting merry like Christmas. Frank Burns has left the cigar shack leaving Thomas and myself to man the controls.

The Swiss cheese schedule continues, off yesterday, on today, off tomorrow. Then two days on and one day off. Yes the mantra goes on, threadbare but a mantra nonetheless.

I neglected to write the other day but I think I saw the badly drawn former friend the other day. It must have been her since I can’t think of anyone who would give out that vibe. I don’t think she saw me, maybe she did. It was brief and momentary and now it’s gone much like our friendship. No skelton bleeding here thank you very much.

It’s been quite a rainy and blustery day here. Been raining all day, one of those days when an umbrella just won’t do you any good. A lot of umbrellas have been turned inside out and sprout forth from garbage cans.

I did have the luck of having Bill swing by the cigar shack to pick up his keys which he left at home. Normally I would drop them off by his office but since today seemed to be monsoon day Bill did not want me to brave the elements so he stopped by the cigar shack after an appointment. It’s always good to have his sunshine come inn on a gray and windy day as today.

So now it is Thomas and myself manning the boards. Not much foot traffic now, especially after 7:00. It’s OK though. Brian nabbed top sales today and I am in second place. Frank Burns is in third place.

I had some really nice customers in today. Connections made, cards exchanged and cigars sold. As well as some nice pens to a bloke from old Blighty, heading back across the pond tonight. He comes back every month and so since he now has my card, he might swing by again and ask for yours truly. Or not. Of course it’s up to him.

25 minutes to go which is quite nice. I will be closing tonight which should get me home closer to 10:00. Bill will be fast asleep, he was so tired when he stopped by. He asked that I wake him up when I come home but there really is no need. A kiss will do. And I’m sure he will be OK with that.

Today is also my oldest brother’s birthday, turning the big 6-Oh. We chatted for a few minutes on the phone while I was on lunch and it was a good talk. I love my oldest brother, we’ve been through a lot. We were really close at one point, then things gradually disintegrated a bit.

Not because of anything in particular, mainly because the chemistry changed. We grew in separate directions and on occasion when we see each other the first 5 minutes are fraught with tension. We’re very much alike in many ways. All water under the bridge now, until the water rises again.

19 minutes to, Zack and the Yanquis phan still smoking and drinking, Thomas and I doing nothing in particular.

Now I am home, Bill fast asleep. I left Zack and the Yanquis Phan in the man cave, drinking and smoking and laughing quite a bit. It’s odd, but I guess understandable. Much like the grizzled old veterans at the VFW when I was growing up, the bar was the refuge from wives and children.

Nowadays I suppose the man cave at the cigar shack is a way to escape the family units. It’s funny, I usually can’t wait to get home to see Bill. I guess it’s not that way for everyone, some people would rather spend time away from family rather than go home to the ones they love.

In the words of that sage Juan- ‘Whatevs.’ 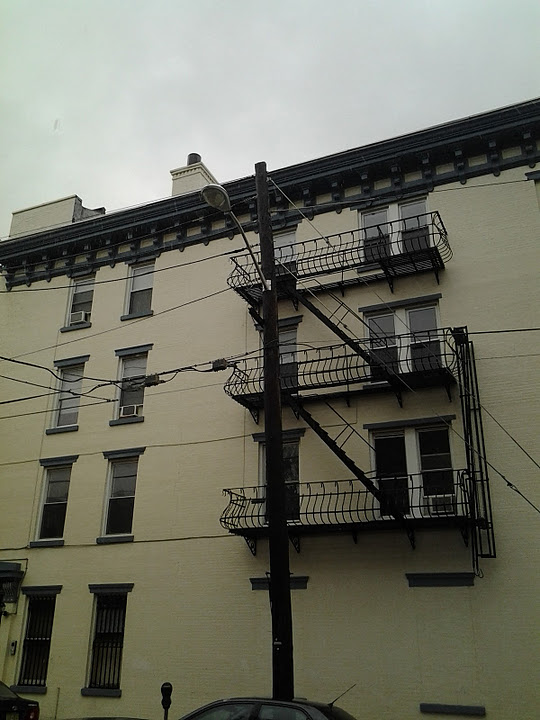 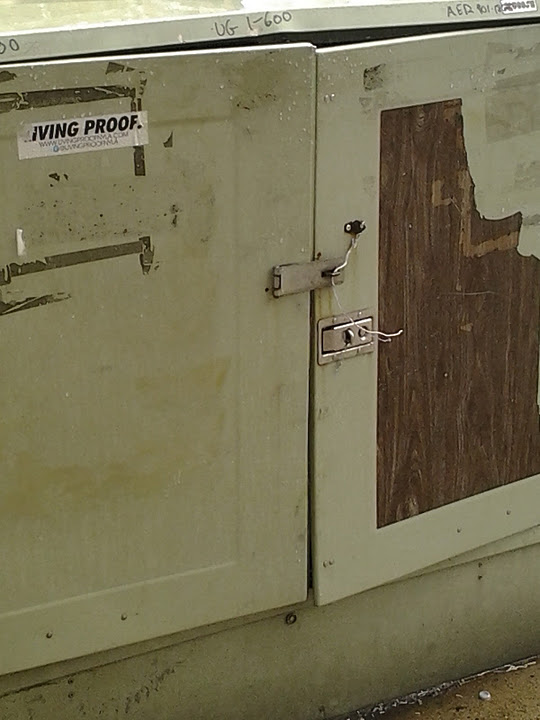 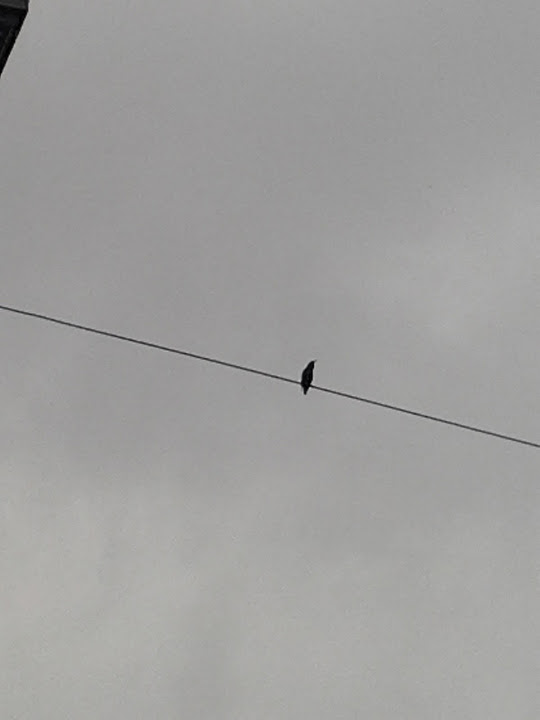 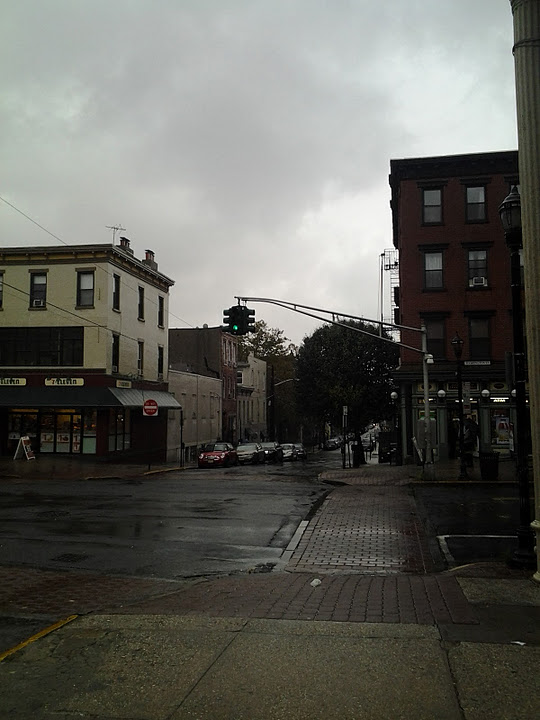 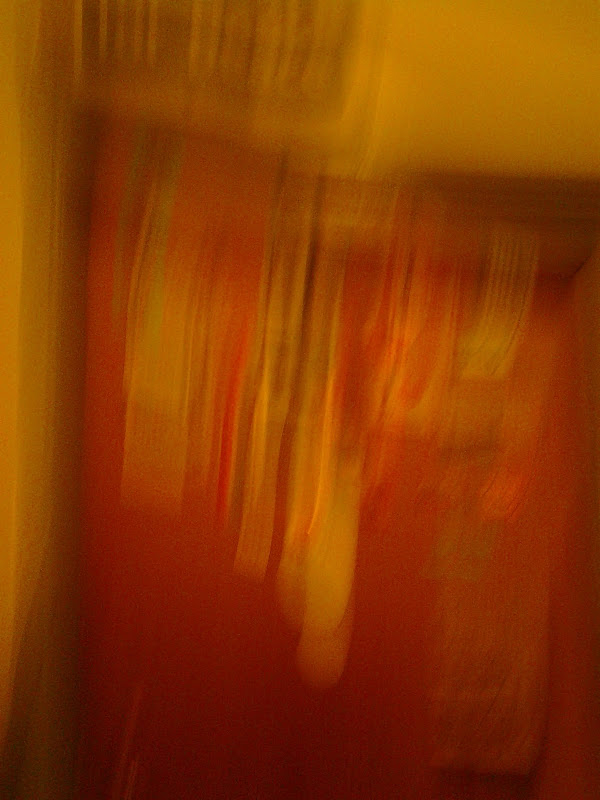