It’s a dreary gray Friday afternoon. I got out of work around 2:30 this afternoon and rather than walk across midtown enjoying a birthday cigar I took a subway which I rarely do. It was raining but not hard enough to warrant an umbrella since I only had to walk a block or so.

Now I have that ‘I might have napped too long’ feeling despite the fact I didn’t really have a restful nap. Phone calls and phone buzzing kept interrupting. Missed a birthday greeting from Chaz, but earlier I did speak with my sister Annemarie, as well as a voice mail from her and my nephew Earl.

Also heard from Queen Jane Approximately, Constant Connie, Sweet Sarah and Brenda Bubbles, Adorable Adrienne and Lovely Rita and Harpy and Julio and Stine with a picture of that adorable little man, Alexander. 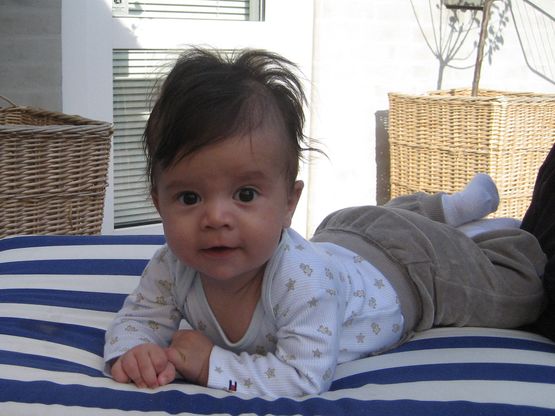 Text messages from assorted nieces and maybe my brother Brian or his son Brian. I just can’t tell. Actually I can tell. I just checked and it was from my brother. My other brother Frank hasn’t called and that means if he doesn’t call later, he will call on the weekend and feel bad about not calling on my birthday.

It’s not a big deal. It would have been years ago. It might have been last year. But this year? Eh, no biggie. Last year Bill gave me a saucepan for a birthday present. I found it an odd present since I’m not much of a cook or a foodie.

I don’t watch the Food Network, or Armenia’s Next Top Chef or Gordon Ramsey or whatever. But since the spot where I get my penne, pesto and chicken in Manhattan, Cafe Fonduta went under I have been lacking pesto in my life. 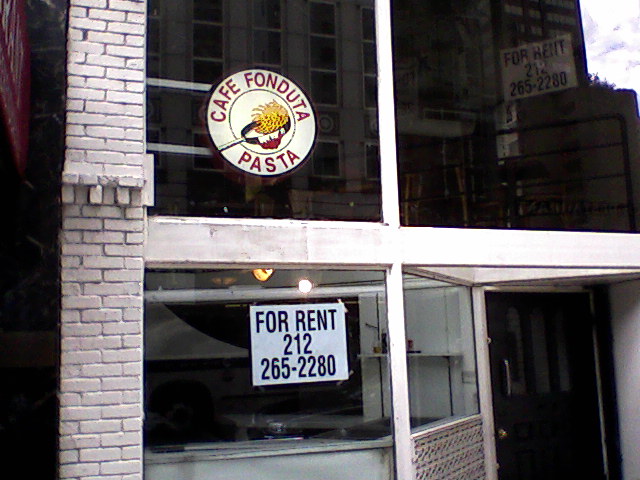 So having watched the guys prepare the pesto, I think I can do it myself and finally have a reason to break out that sauce pan. It’s still in the box. I figure I can take a teaspoon of pesto, some heavy cream, some olive oil and imitate the guys. Or I can try to look it up online somewhere.

Perhaps there’s a video on YouTube that shows the How To.
Or perhaps you dear reader, would have a recipe to make a nice pesto sauce.

Bill just came home and we’re going to go out for some steaks at Arthur’s steakhouse on Washington Street. Hopefully it will be better than last year, when we went for my birthday after a few other things going wrong earlier in the day.

My churlishness towards the saucepan (embarrassing 365 days later) and the fact that some disgruntled mail room worker wished that I would die since I had decided to smoke a Padron and walk along Park Avenue during my lunch hour.

Birthday wishes also came from some new Facebook friends (Andres et al.) as well as a dear friend, Betti Cola. It’s still raining and my bones are tired after tossing and turning in the late gray afternoon but in a few minutes Bill and I will head over to Arthur’s where hopefully they will have their credit card machines up and running, unlike last year.

Just got back, excellent dinner with Bill. Arthur’s wasn’t too crowded, credit card machine in order and I was caught by surprise with a few waitresses singing Happy Birthday to me with a wonderful slice of chocolate mousse cake with a candle on top. I turned a thousand shades blushing.

A walk around Washington Street followed, me finally enjoying my birthday cigar in the misty evening.

That seems to be it for the day. Loveliness abounds.

Here’s some quite recent snaps as well as something else. Thank you for your good wishes 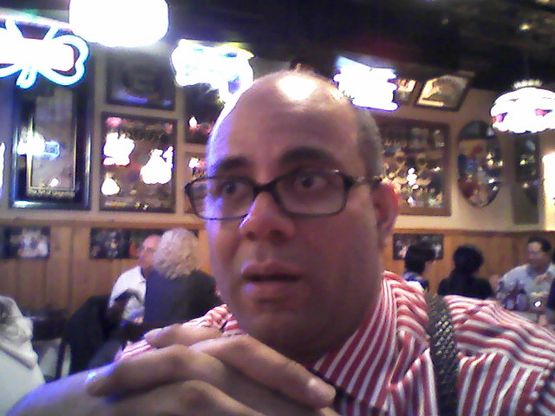 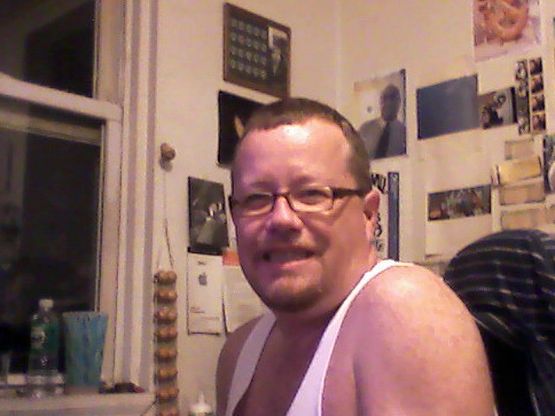 and here I thought I wasn’t going to write tonight!