I didn’t write about this yesterday but it was on my mind. A synchronicity of sorts. My brother Frank and I were talking about a few topics, one of them being a woman we grew up with passed away from leukemia a week ago, Dorothy Foglio. She didn’t have an easy life, major hearing loss in one ear that went undiagnosed for so long that Dorothy was regarded as slow.

She wasn’t, and I think it wasn’t until she reached adulthood that a significant hearing loss was discovered. Dorothy was the daughter of Jim and Lorraine Foglio who were good friends of my family. Jim was a great guy, really nice and always willing to lend a hand. He had four daughters which he loved but Frank and I figured he probably would have liked to have a son to play ball with.

His daughters ages roughly corresponded with me and my brothers and sister. Jim might have tossed a ball with me once or twice, something my father rarely did. My mother taught my brothers and me how to throw correctly not like a girl. One night in 1975 Jim had tickets to a Yankee game and he couldn’t go so he gave the tickets to my mother so that one of us boys could go.

My brother Brian was unavailable so the tickets went to Frank and myself. Frank was late of course and we drove to the Bronx in a drizzly rain, Frank telling me about some song about how the Red Sox were winning. I mentioned that trip to Frank, thinking it ‘funny’ since the last game to be played at Yankee Stadium was last night. Just something that was on my mind, that’s all.

Last night Bill and I watched True Blood while I wrestled with the computer which seems to have cleared up. That’s why the posting was later than usual and also the reason I got an irate phone call from Harpy whining about how late the blog was posted. Harpy would be the guy on a paper route who’s newspaper invariably wound up on the bushes.

True Blood was very good and very interesting since the guy who plays Anna Paquin’s dim brother was being videotaped dancing in his briefs with quite a large bulge that pointed to his left. That got our attention for sure. After that we watched Entourage where Ari Gold played by Jeremy Piven went apeshit and deservedly bitch slapped a rival agent in front of the rival’s staff.

Woke up to Bill’s alarm clock and heard that ‘more news on that terrible story later in the broadcast’. Horrible news? What now? More economic disasters? Going to work was scary thinking about all that. Nothing on the TV news said anything overtly horrible except for Goldman Sachs and Morgan Stanley converting from investment banks to holding companies.

I don’t know what that means but I keep hearing that yes it’s bad now, but it’s going to be a lot worse soon enough. Bush has a plan to give Treasury Secretary Henry Paulson a lot of power and money to bail out these corporations, with no questions asked and what Paulson decides will be the final word on the matter.

Fuck Bush and his plan. He allowed millions of people to be screwed and now he wants our money to bail out this monoliths? Call your Senators and Representatives and tell them you’re against this, that is- if you’re against that.
Cut n’paste
http://business.timesonline.co.uk/tol/business/columnists/article4805984.ece 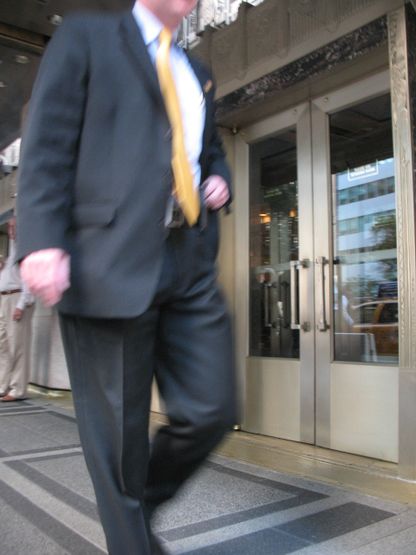 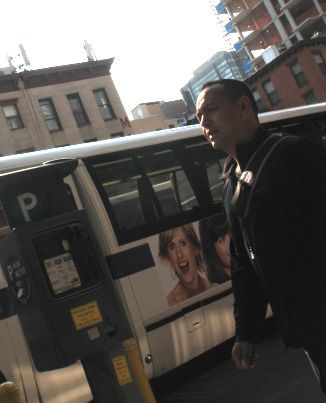 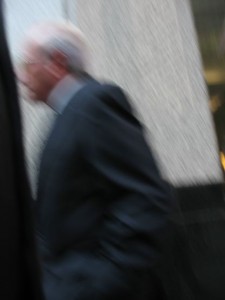 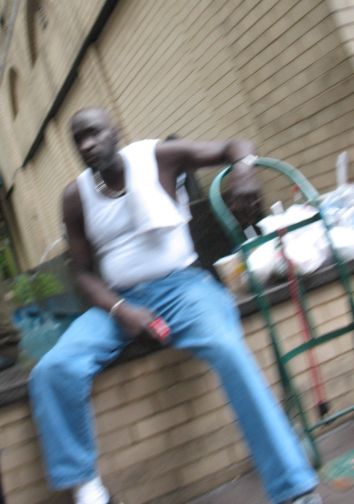 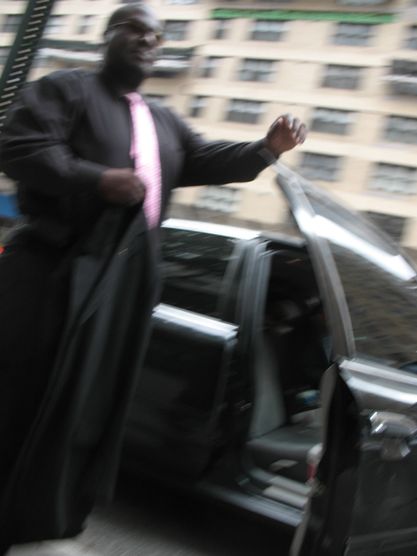 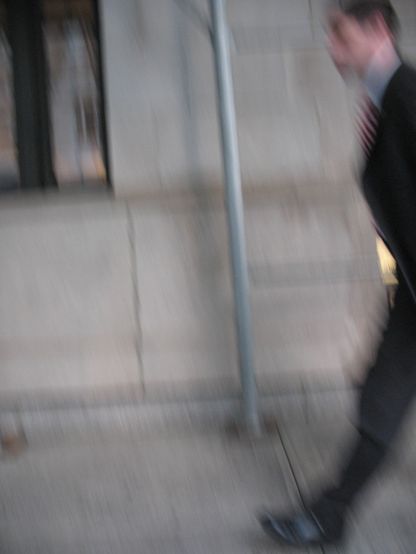 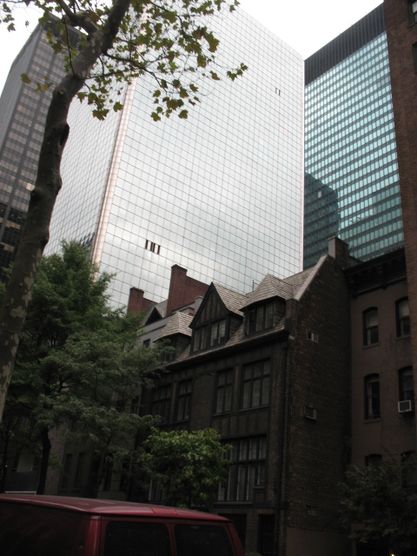 Late addition: I just read on Joe.My.God.’s blog (in blogroll on your right) that McCain’s chief of staff is an out to his friends and family gay man. There’s an interesting and conflicted debate going on about it in his comments on the entry.

What do you think about a situation like that? Should he be outed? Can an out gay man be outed? There are some very interesting comments, what would yours be?