That’s where I come in, making coffee, filing, distributing mail, making sure things are tidy and ready to go as well as knowing who to call when something goes wrong. It’s really easy to do but like I said, they’re inept. Total deja vu feeling, even writing about the deja vu was deja vu like.

Thank you Mr. Reagan and your cronies for the deregulation of banks. May you rot in the ground you wrinkled fuck.

So after eating last night I felt a lot better, and even sat on the stoop reading Alan Bennett’s Untold Stories. He finally touched upon Dudley Moore and Peter Cook. Dudley had insecurity to deal with, Peter had major alcoholism. Alan Bennett felt that part of Dudley’s insecurity was from the fact that he wasn’t a writer.

An entertainer, an actor, a jazz pianist but not a writer. He wasn’t a funny guy it seemed. Thanks to the movies he became more famous but it didn’t really help matters much.

Bill showed up as I sat outside enjoying a Padron. He was tired and carrying groceries that were perishable so he made it upstairs while I sat and read and puffed on my cigar.

Got a phone call from my sister in law Elaine last night. Initially I thought it was a belated birthday call but no it was bad news. My brother Frank had a seizure on Saturday night and was rushed off to Hackensack Hospital. By the time he got to the emergency room he was relatively normal and Frank and Elaine were back home at 4:00AM.

He last had a seizure in April. It seems stress might be or is a major factor in this situation, but what could be done about stress? I know there are many things that could be done regarding stress, but we’re talking about my brother and for him a lot of things are a chore.

Things such as taking a walk is a chore. As much alike as we are (and we are) things like that, walking, riding a bicycle are just some of the things that make up the difference between us. I called Annemarie and Brian and left messages for them.

Eventually they both called me back and I told them the news. Frank was home today and I spoke to him briefly and I could hear how annoyed he was with all this, the seizure and the medications.

Last night Roda came over. I had invited him a few weeks ago to come over and watch True Blood anytime he’d like. Last night he liked to come over and I couldn’t say no, nor did I want to. He’s always good company and it’s great he and Bill get along so well.

It was a rather low key affair, the two of them on the couch, me sitting where it seems I always sit, close to the computer. He stayed for Entourage then split, before heading down the stairs, telling me that he was going to be a father again, this time they’re having a girl.

I didn’t ask who the mother was, thinking it was Elly the mother of his son Logan. I’m sure I’ll find out eventually and how does one ask that question anyhow?

Tonight Bill and I are going to an art show at McSwells. It’s a show for the artists in the Neumann Leather building on Observer Highway. They’re in danger of losing their space, what maybe the last frontier from the artsy bohemian days of the late seventies, early eighties when I came into the Hoboken picture.

Bill’s having a nap right now, so there is a good chance that he won’t make it. I was surprised when he said he’d go with me this afternoon, but I wouldn’t be surprised if he didn’t want to go after napping. 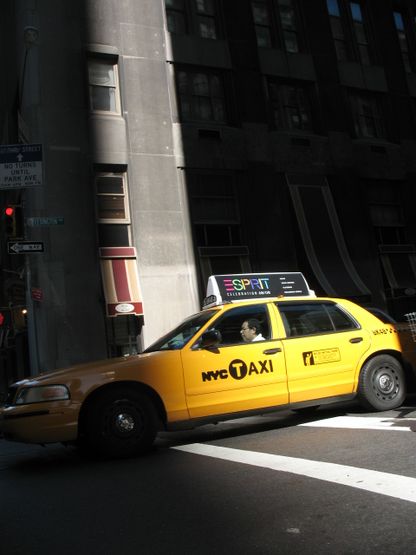 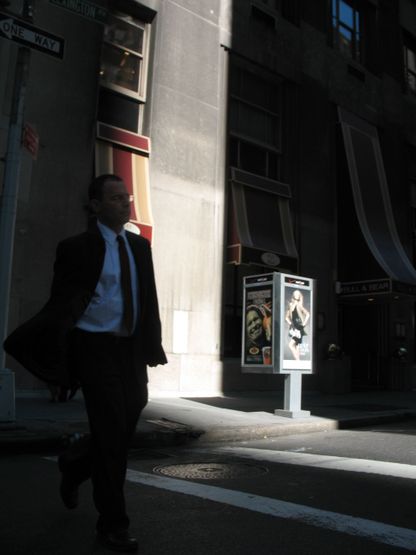 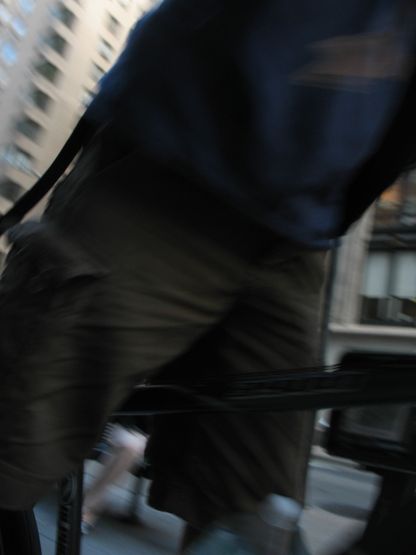 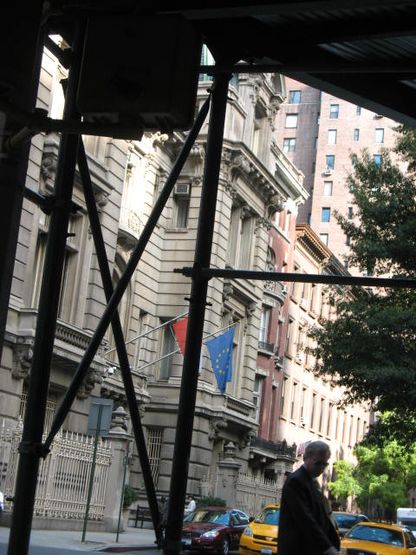 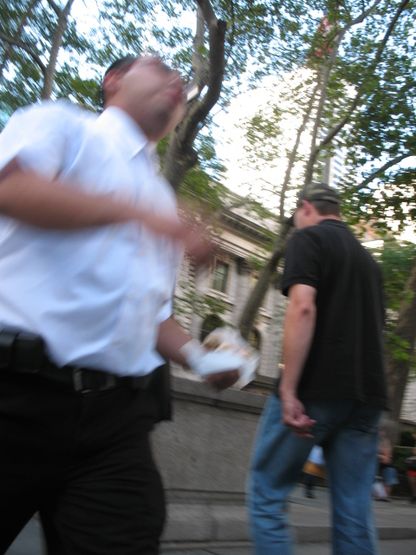 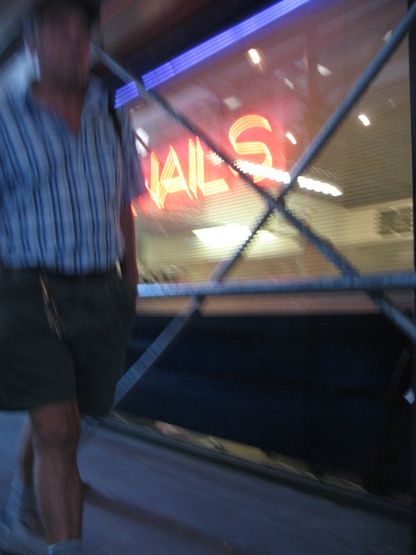 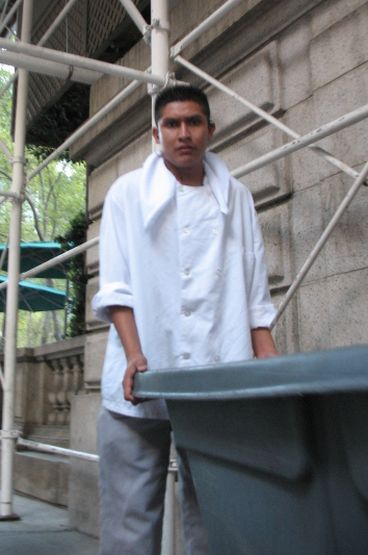