Oh what a day it’s been. And by that I mean what a long day it’s been. Hopefully you’ve seen what I had posted last night. For me it was a labor of love, and hearing Bill sing the national anthem a few times today made me realize how much I love him.

Sure he drives me crazy like no one else, but when he’s not around I miss him a lot. I guess that’s what love is, in case you wanted to know what love is and you wanted me to tell you. Slept really well last night, and woke up reluctantly. Bill still asleep beside me.

Nope, he wasn’t getting up first. That left it to me, to make my own coffee. By the time I was ready to go Bill was stirring. Got to the office, did the usual bullshit. Now there are 4 people I work with in my company.

Though I’ve written that I would stay until the end if something came up I would be a fool to let it pass me by. And Tom Chin is really making it easy to think about leaving. Today’s foible from Tom Chin was him asking me if I had made a photocopy of a check from June 30. I told him I wasn’t sure.

He was upset with that answer. He poured through the files, I checked my email regarding the check and sure enough on June 27 I sent him an email asking him if he wanted me to deposit it to which he responded that he would do it himself the following Monday.

So it was on him to make a copy of the check as well as the deposit himself. Yes, Tom Chin is a fucking idiot who will turn 60 at the end of the month if he’s lucky. As the afternoon passed I was getting more and more tired.

I was supposed to meet Lois this evening, for a walk around Hoboken but now that I am home, home is where I want to stay. At this moment I feel like I could go right to sleep. Bill and I were supposed to go to a Mets game tonight, but I found out that he didn’t get the tickets after all which was fine by me.

I spent a good part of the afternoon bubble wrapping various artworks that were the property of the latest partner in my firm to be shown the door. It’s a glass door and you can see right through it. The city, or at least midtown is overrun by tourists and fashionistas.

Big fashion shows going on around town, way too thin girls on too high stilettos trying to walk on sidewalks. A good bet could be placed that one of them will take a spill. I have no need to see this so I keep walking.

Right now on the news is the news about Obama talking about McCrazy, saying ‘if you put lipstick on a pig, it’s still a pig.’ The republicunts are up in arms, saying that Obama called Sarah Pallid a pig.

No, he didn’t called her a pig, but it is refreshing to know that when you say ‘pig’ the republicunts immediately think of Sarah Pallid.

Can’t believe it is only Wednesday but then again this is the first full week of work in a couple of weeks. I was talking to Trudy, a very nice woman who works for a company that sublets space from my company.

September 11 came up in the conversation and I started to tear up when I was telling her about calling my brothers and sister, leaving messages telling them I loved them, while unsure whether or not I would be able to get out of the city. Tears took me by surprise, but then again tomorrow is the anniversary of that horrible day.

Here’s some pics from last night from the dressing room. 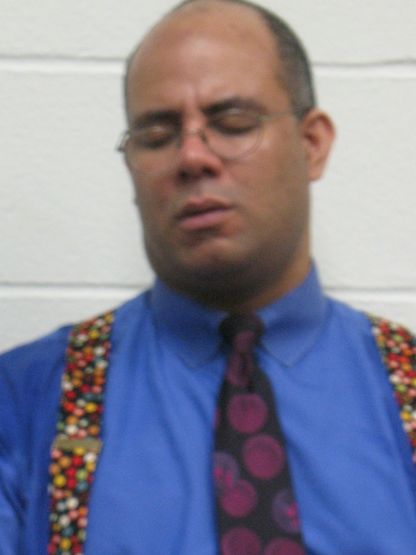 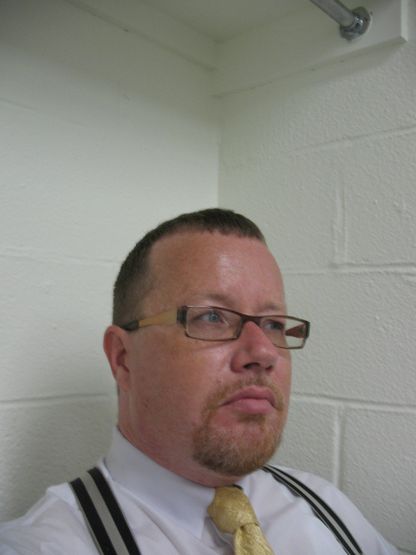 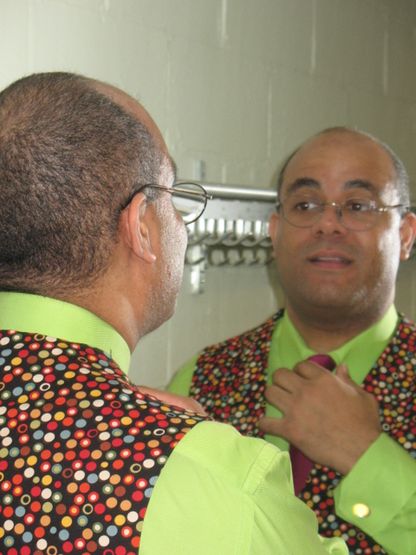 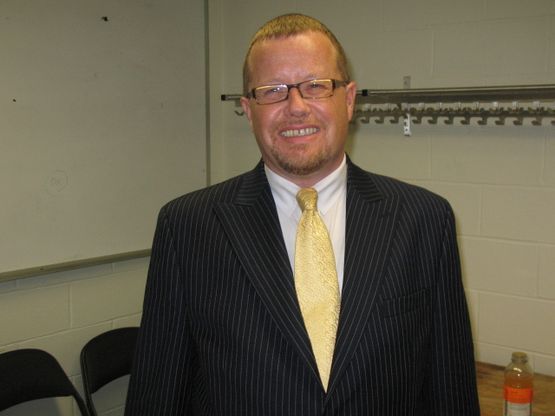