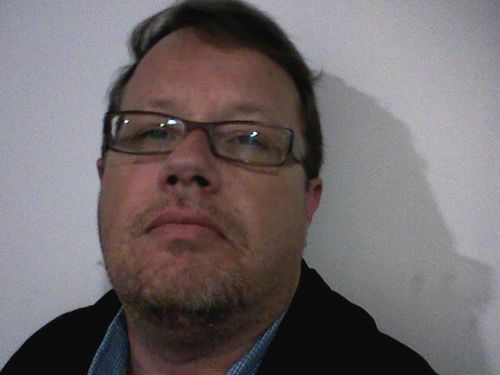 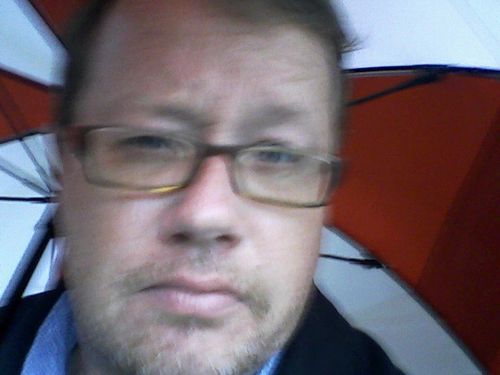 It’s a Tuesday. Not necessarily a sunny day but it was OK enough to get me out of the apartment after job searching for a good part of the day. Last night’s cannabis free dreams involved being in a taxi on Eighth Avenue with a former co-worker who was a composite of a few different co-workers.

In the dream I started out wandering lost in the Port Authority bus terminal. Larger and more sprawling than it actually is. Caught a cab with the co-worker, and as we sat in traffic the cab driver decided to take a short cut which was basically a parking lot with only one way to get in and out. Bumper to bumper traffic.

The co-worker left when we got back into the traffic and I eventually woke up. Made some coffee, had breakfast and showered. Yes, all blah blah blah. Living on the 5th floor of a building means that it’s generally cooler five stories up than it is on the street.

I usually turn on the heater built into the stove for a little while to warm things up but found that when I went to turn on the heater, there was no heat. I checked and the pilot was out. SO I lay on the floor trying to turn it on to no avail.

I texted Julio to see if he could help me with it, but they have a similar problem with the heater in the bedroom and even a handyman like Julio couldn’t fix it so they’ve been using a space heater. He suggested calling PSE&G for an appointment so they’re scheduled to come here tomorrow between 8AM and 12PM.

And since the stove which is pretty old is not under warranty it could cost us some money for the visit. The stove works, but not the heater. I called Bill and left a voice mail for him.

I’ve been doing good. Avoiding most TV news. No more MSNBC on during the day. Instead I watched the Gilmore Girls and wanted to move to Stars Hollow. I watched a repeat of the Daily Show from last week and then headed out.

Wandered around Hoboken, making my way up to 14th Street and then over to the river. Bill called back a few hours after I called and he was his usual ebullient self. He asked what I was up to and I told him I was walking around Hoboken, glad to get out of the apartment.

I also remarked that I was glad to be away from people and he laughed at how I was alone in the apartment and now alone outside. I told him that there was no one around where I was walking, that that was what I meant.

He asked how I was feeling and I told him I was reluctant to tell him about being a little depressed. He didn’t mind hearing it, saying that I would be there for him if the situation was different. And it’s true, I would be and I have been.

But this has been going on more and more lately, hence my reluctance to say anything. Then Bill had another call and said he’d call me back. That was about 6 hours ago, not that I’m counting. He’s at work and doesn’t need to hear the crap I’m going through.

Walked towards the train station, circled around Pier A. In the distance I saw Tariq, packing up his guitar and heading away from me. I could have yelled out to him but decided not to.

I made my way home, and called my brother Frank. It’s been hit or miss with him lately and decided not to let him interrupt. Told him about the guitar playing and the keyboard playing the other day and even how I’ve been a little bit depressed lately.

He suggested playing the guitar some more and once I got off the phone with him that is exactly what I did. And he was right. It took my mind off my problems and gave me a feeling that I was accomplishing something.

I’m trying to build up a repertoire for when I actually try my hand at busking and for the past couple of hours I’ve been playing Paul Simon songs courtesy of the Ultimate Guitar website.

One song in particular stands out and it’s a from a video by Gary Weis from the early days of Saturday Night Live, just footage of people coming home for the holidays at various terminals and meeting their loved ones.

I always think of Gary Weis’ video when I hear Homeward Bound, and just sent him an email telling him so. Another person sent an email to him saying basically the same thing. A short 3 minute video that resonated so deeply 30 years ago, still resides in my mind and my heart.