Another wishy washy day. And it’s a Wednesday and even for me it feels like a Tuesday. The holiday on Monday once again throws everything out of whack. I’ve been out and about, sometimes in the rain today. Not going far, just within Hoboken city limits and not even near the borders. A trip to the really big supermarket not just because it’s cheaper but because the workers at the other supermarket are just a bit on the snotty side of things. I wander around the really big supermarket with a basket singing along to the songs that are played on the store’s PA.

Another bibliothèque visit was in order. They did correct the problem with regards to the DVD return, it was finally taken off my card. As I suspected, the dear old lady who I talked to about it yesterday did not do anything about it. I brought it up again and by the time I got home it was taken care of. And I took out a new DVD, Infamous, the ‘other’ Truman Capote movie, this one starring Toby Jones and Sandra Bullock with Daniel Craig as the Beaver. I’d seen it before and figured why not again?

I also have The Decendants and The Apartment. I watched The Apartment a week or so ago on Turner Classic Movies and I didn’t think Bill had seen it before. It’s a great movie and I am sure he would love it. That’s two things I like to do with Bill, turn him onto new music as well as classic movies. And so far I am doing good. Last night we watched the Democratic National Convention on C-Span. It made so much sense to watch it on C-Span. No advertising. I tried watching the Repugnant Convention last week on PBS and even they had adverts. Adverts for themselves, but still…

Finally there is a blue sky after it being rainy and cloudy all day. Of course since the weather was most uncooperative there was no busking today. Despite that I practiced a bit and I think it went well. No complaints, no blood, just callouses. Oh and Harpy was right, both the new Bob Dylan and the new Cat Power records are very good. I would also add the new Tom Tom Club EP to the list. I heard it first via Chris Frantz posting via East Village Radio the streaming of Downtown Rockers. It’s light, it’s fun and it’s the Tom Tom Club.

I saw online that the National Guard is looking for a Human Resources Specialist and thought about applying for it, but upon further reading of “Job training requires nine weeks of Basic Training, where you’ll learn basic Soldiering skills, and seven to nine weeks of Advanced Individual Training and on-the-job instruction, where you will learn basic typing skills, how to prepare Army correspondence and forms, how to manage personnel records, and computer update and retrieval procedures.” I thought better of it.

I don’t need to learn basic typing skills, at least I don’t think I do. After all, I have posted 2,357 entries so far and I think I have the hang of it. It did seem promising (the job posting that is. This here blog seems promising every so often, but more often than not it seems somewhat needy). While it does occur to me on occasion that it is truly ‘De Profundis’ in the most banal way, I still find it worthwhile to continue on whatever path it may lead.

Bill and I had a talk about it over the weekend, with me bringing up Jimmy Seltzer’s name and the scheme to collaborate on something. But that was earlier this year and since I have not seen dear Jimmy since May, I can only guess that that collaboration has been shelved indefinitely. C’est la vie! 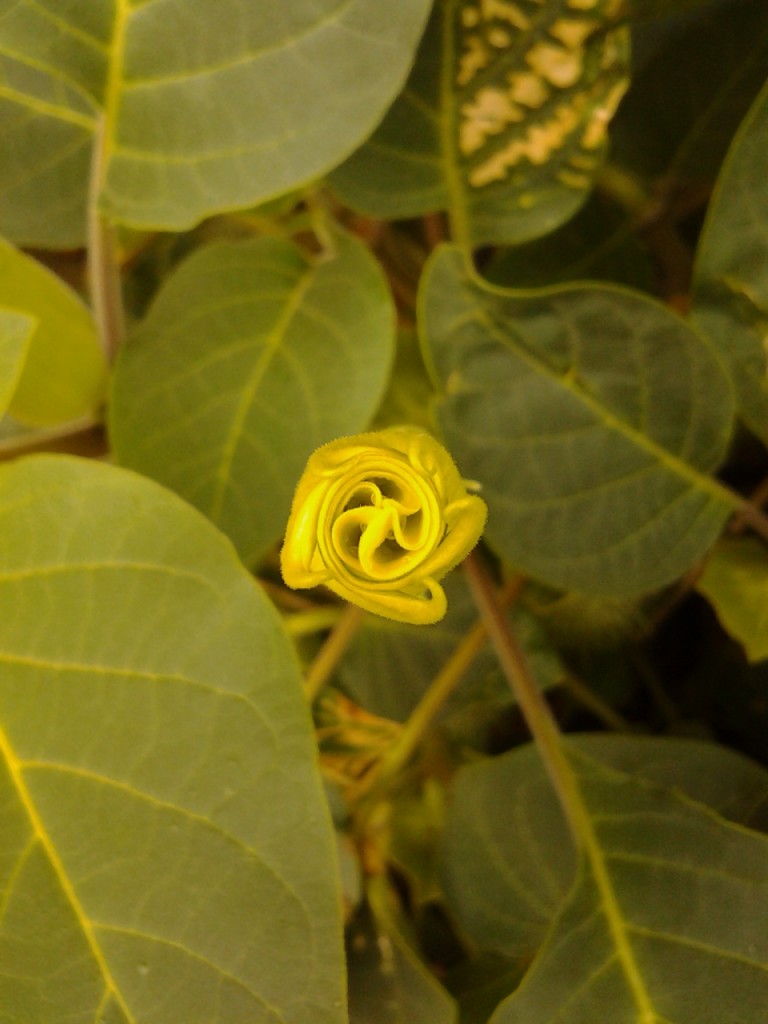 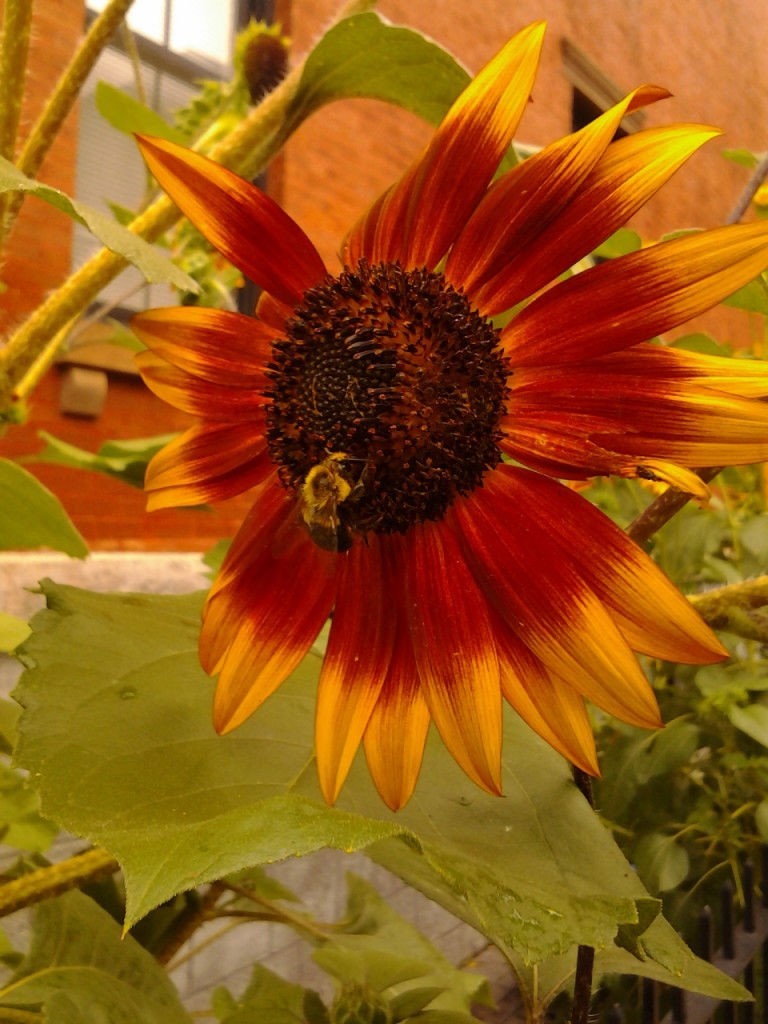 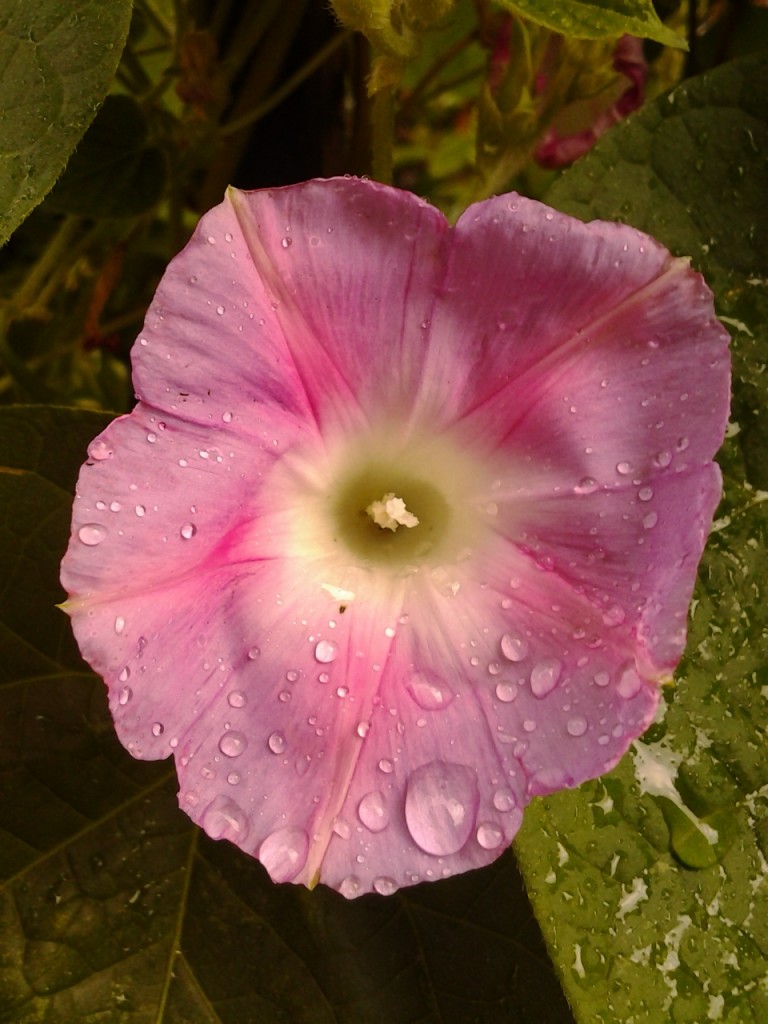 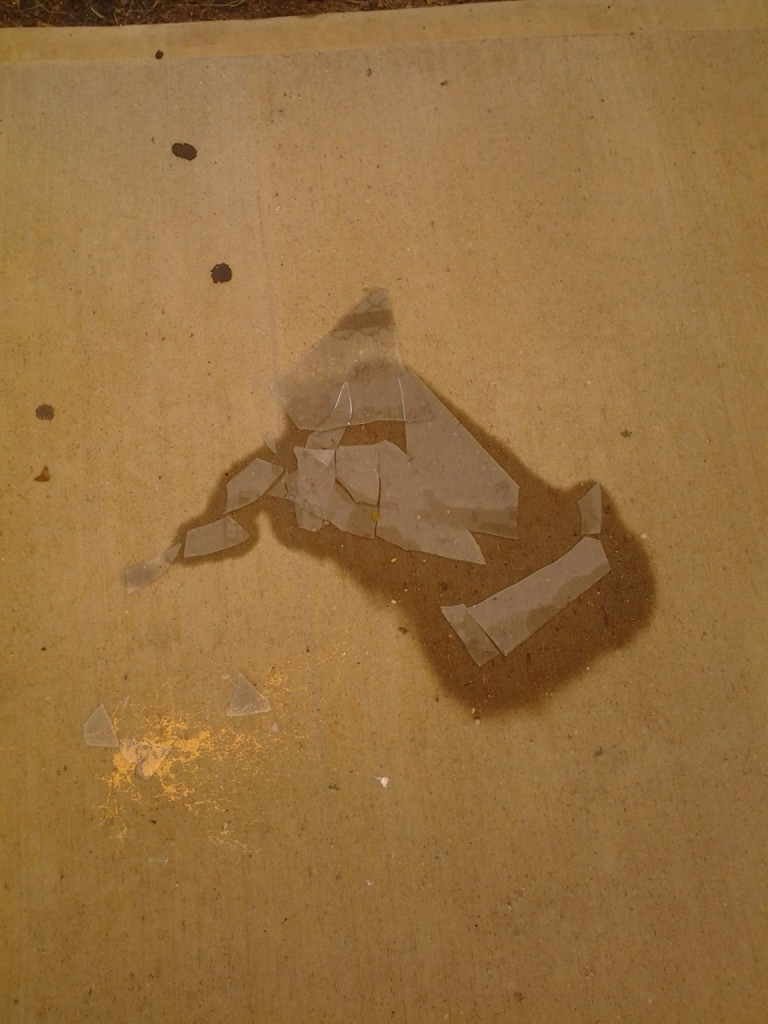 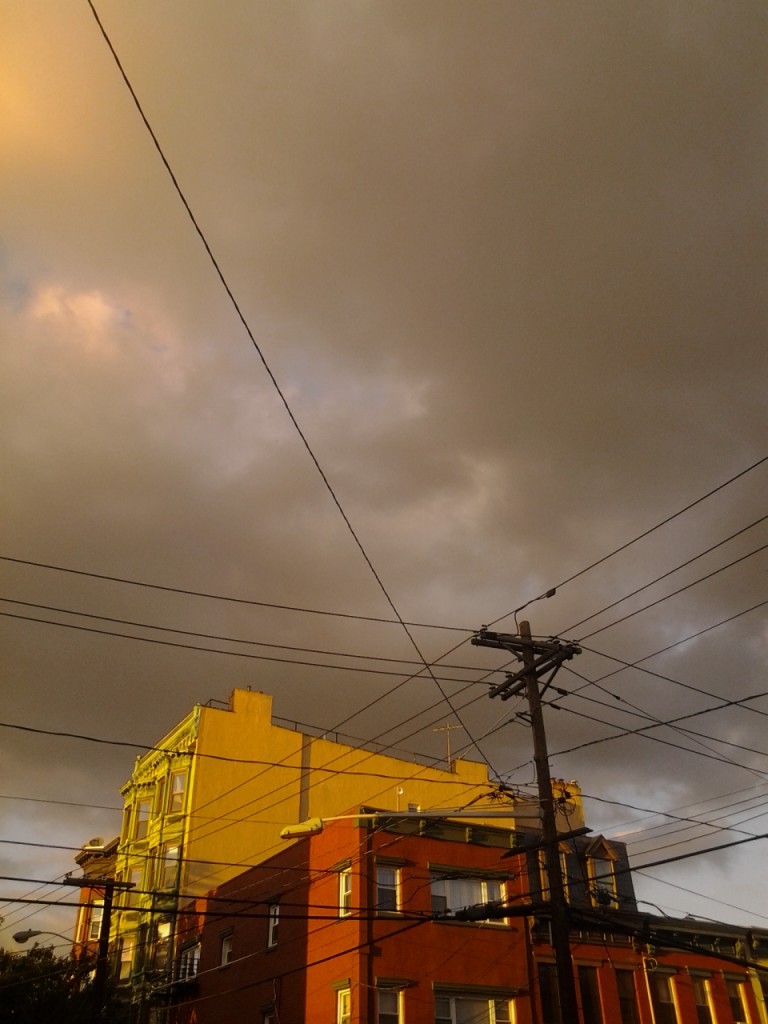 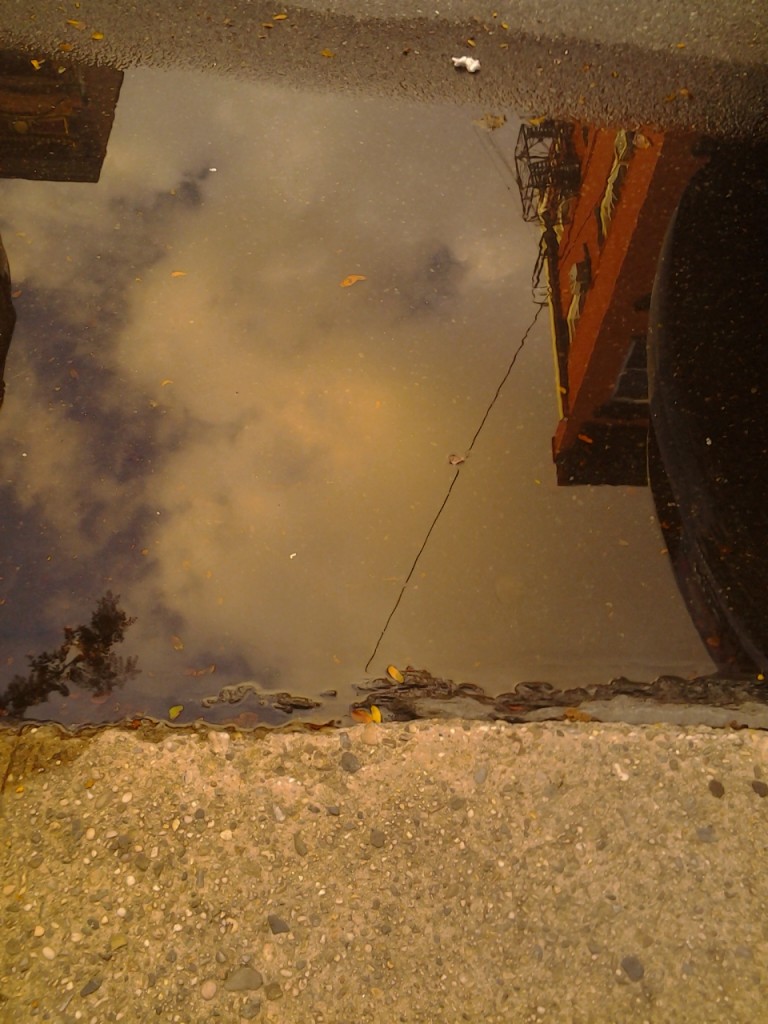 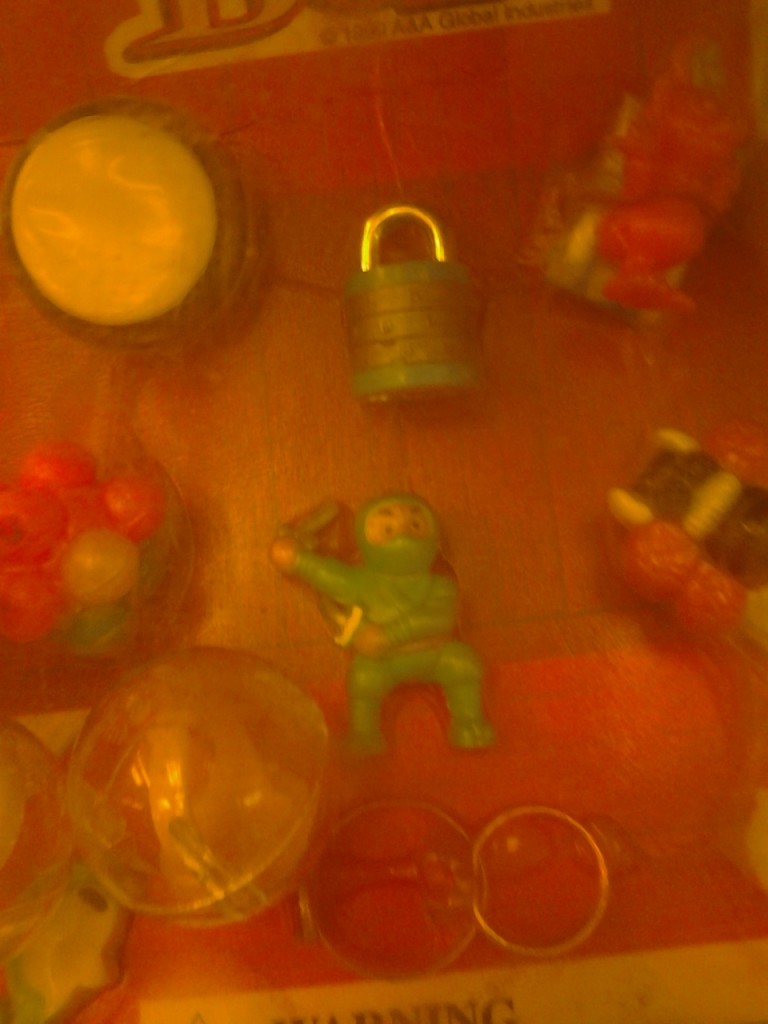 It’s been quite a tumultuous day. The lie that I sent out, the fabrication on my resume finally came back to me and I had to admit it. The former president of the last job sent in a glowing letter of recommendation but stated the discrepancy in the start date.

That is what came back to me. I can’t fault the former president for not lying on my behalf, he had too much at stake and I understand that 100%. The woman at the company I interviewed with got in touch with the recruiter who had gotten back to me.

I couldn’t lie. I did ask Bill what to do and he told me what I already knew. Tell the truth. I called up the recruiter and explained that I was tired of answering questions about the 9 months I worked at McMann and Tate and decided to omit it from the resume.

It wasn’t a malicious lie but I misrepresented myself and who would hire anyone who misrepresents themselves? The recruiter did offer some hope, thinking that now that I came clean maybe that would be alright, but the company more than likely had enough of my chicanery.

A little while later, the recruiter called and left a voice mail. The job offer was rescinded. I didn’t feel any relief now that the lie was dead. I felt bad for the recruiters who no doubt were looking forward to the commission they would have gotten for placing me at the new job.

I felt really bad when I thought of Bill and the photo he sent, him beaming and so happy that I landed this gig. I felt like a heel though, like I let a lot of people down. People that believe in me, who offered words of support and congratulations on Facebook.

But ultimately I let myself down. I am now resolved not to lie anymore on the resume. Next month, in the new year, a more honest resume will go out including the time spent at McMann and Tate.

Who cares if I have to answer questions about why I left a branding consultancy in Soho? An explanation is a small price to pay.

Bill once again comes through with flying colors, so supportive and understanding and once again stating that he has my back. He also has my heart but that goes unsaid.

Perhaps there will be a better job, some Monday through Friday job that will get me out of the retail grind of the cigar shop. And at least, I still have that. Just have to get through the month and into the new year. It can be done, I’ve done it before.

With all this going on, I do feel lucky. Lucky enough to have a good man by my side, family and friends that care and are always willing to help me up when I stumble. 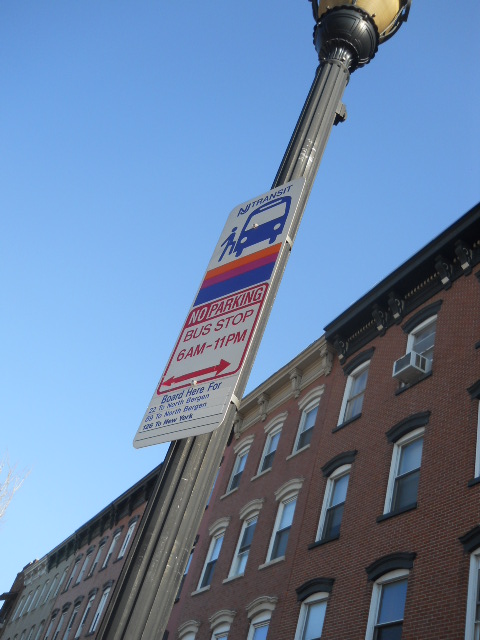 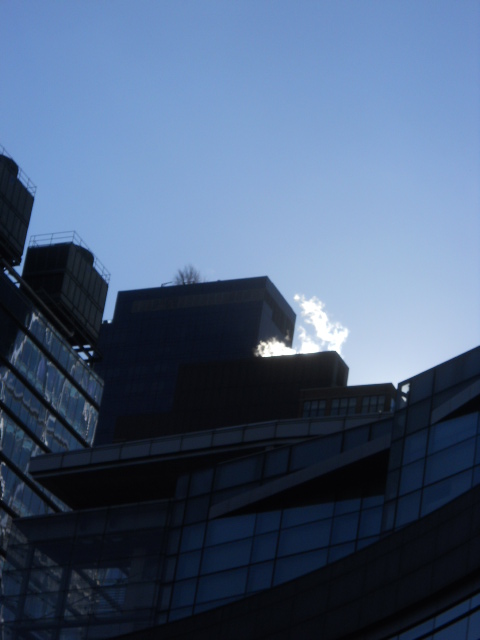