Today was another beach day and another excellent day. Today it was Annemarie and myself along with our nieces Hillary and Cassie, our brother Brian and his wife Karen’s girls. They have a son also who was working and couldn’t make it. It was another gorgeous day with temperatures in the upper 80 degree range and the ocean temperature was about 76 degrees. Annemarie has been staying in Saddle Brook and this morning drove up further into Bergen County to pick up the girls while I waited in Hoboken. There was traffic and things started a bit later than we had planned.

It was all good though, I was sitting on the stoop as they pulled up. Cassie was in the front seat not willing to give it up. I rarely pull rank but this morning I had to. I am an adult, much older than Cassie and therefore she had to sit in the backseat while I took the front seat. Though the car manual says there is an adapter for an iPod or some other device, there was no adapter so last night I made a few CD’s for the drive down the Jersey shore and I think they went down well.

An uneventful ride to Sandy Hook, no need to stop off for food or snacks or sun block since we got what we needed yesterday and also made food to bring down. It was a tight schedule since Cassie had to be back home by 6:00 this evening. The ocean was like bathwater once again, we all went in except for Cassie who just stood at the waterline. We tried talking her into jumping in with us but she was not having it and would rather see us frolic in the water. To each their own, so we frolicked.

The time flew by as we had fun and huddled under the umbrella and before we wanted to, we had to head home. There was no time for an ice cream stop which turned out to be the smart idea since we hit bumper to bumper traffic on the way home. We made it just a few minutes past 6:00 which was just fine. There was Brian and Karen waiting for Cassie. Hillary being 20 years old does her own thing lately. Whatever functions they had to attend was their own business and Annemarie and I were back on Route 17 headed south.

We were both pretty hungry and decided on pizza once we got to Hobkoen. Being in a car meant parking would be a problem but I remembered a coal oven pizzeria across from Julio & Stine’s place. Since we were so close I invited Julio to join us, he’s going to Denmark tomorrow. But Julio was stuck at work, needing to stay longer than he liked. We sat outside on the sidewalk and enjoyed a so-so pizza near a mockingbird’s nest with newly hatched mockingbirds making noises while mama flew around looking for food.

Now I’m home, and that’s about it. Tomorrow won’t be a beach day. We’re heading into the city to have dinner with a friend of Annemarie and her husband Rex. Instead we will probably check out some galleries in Chelsea and maybe check out the latest Woody Allen movie. It seems fitting since Annemarie and I saw a few Woody Allen movies back in the day when we were both living in Lodi. Tomorrow would make it extra special since it would be the first time we’d be seeing a Woody Allen movie in Manhattan. Who cares that it takes place in Rome? 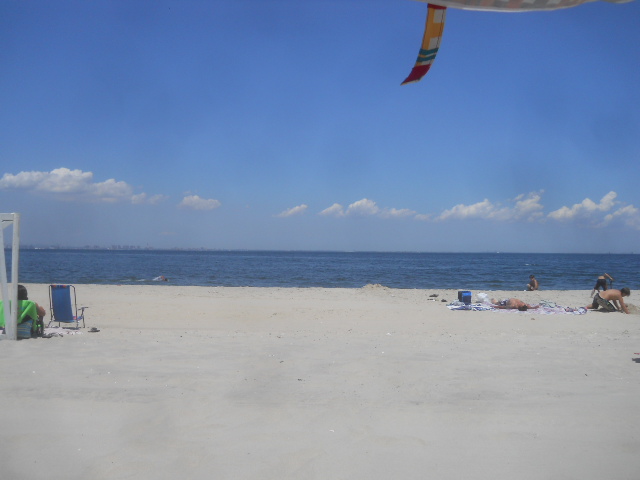 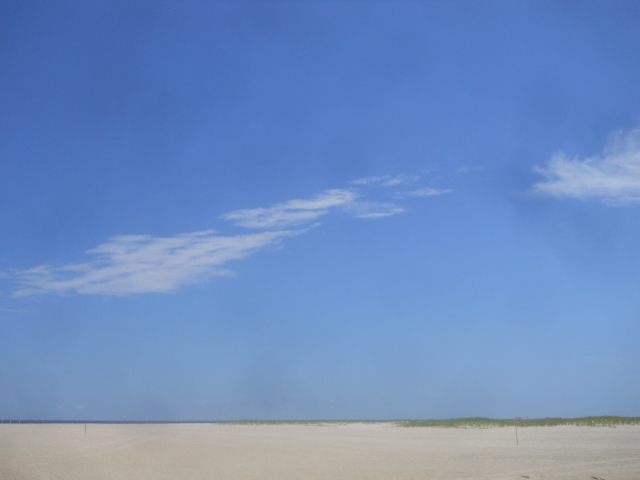 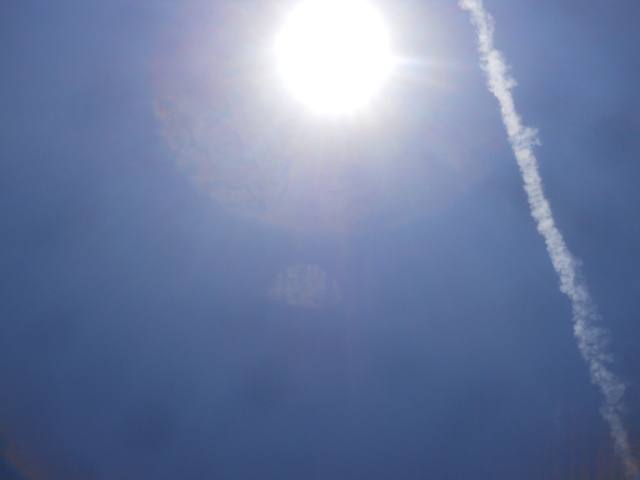 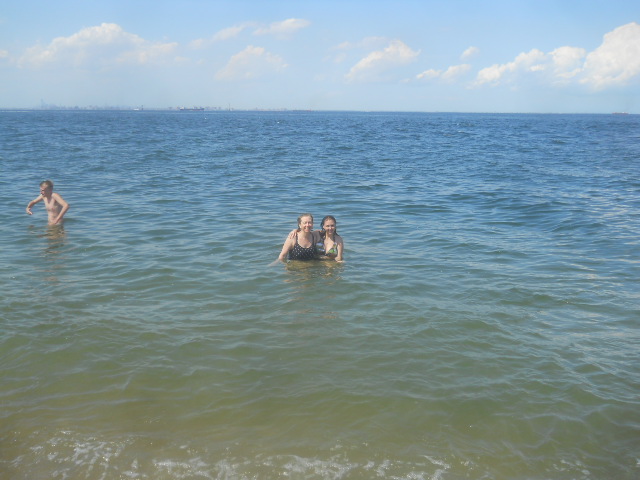 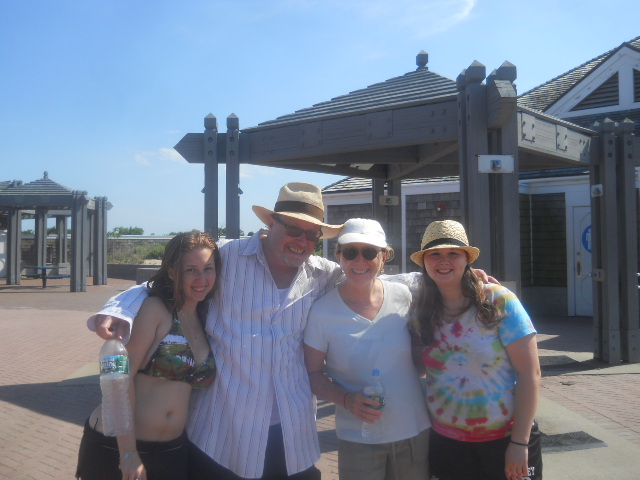 Hillary, Me, Annemarie and Cassie

Well just because it is a day off, doesn’t mean it’s going to be all peaches and cream. It started last night, really bad shit. Shit so personal and involved that I won’t get into here but I will tweak your curiosity. And no worries, none of you will ever find out what it is, even if you phone me I won’t tell.

I won’t know how it turns out for another week but it was stressful. Stressful enough that Bill had to take over since I was at wit’s end. He basically became me for an hour on the phone, talking to various supervisors and underlings. With his cool head and my frayed nerves it was all for the best and we arrived at a somewhat satisfactory conclusion though like I said, it won’t be known for at least another week.

Basically, be very very careful with online transactions. I like to think if myself as somewhat computer savvy, but I obviously tripped. And not tripped in the fun way of psilocybin or LSD or even Ecstasy, three methods of which I am well acquainted. But it’s all better now (he cautiously wrote with fingers crossed).

Today was another day spent sleeping in. I mainly stayed in today and surfed the net, readins updates and postings on Facebook. Not much worth watching on Turner Classic Movies as far as I could tell though I didn’t really look past a Dr. Kildare marathon to see what was on after those melodramas. Apparently it goes on until 8:00 when the Paleface with Bob Hope and Jane Russell comes on.

I still have some other movies to watch so I might just do that. I am slowly getting used to watching movies on the computer. Last night on TCM Bill & I watched Close Encounters of the Third Kind which he had never seen from start to finish. I am not sure if he watched the whole movie last night since he was also doing stuff on his computer.

But he was impressed by what he saw, despite the fact that the storm was wreaking havoc with the cable broadcast, with the screen dropping out for a few minutes every so often. When the storm died down the broadcast improved. We also watched part of the Rise of the Planet of the Apes and I can understand how some friends said ‘enough with the CGI’.

True it’s loaded with CGI, and Andy Serkis does a commendable job of wearing the green suit once again, but I had no real problem with it and it did thrill the 12 year old boy inside of me. Bill went to bed before the finale and after that I stayed up watching something on TV before turning in at my usual time.

And so I slept late once again, getting out of bed at the time I am usually about to head out to the bus stop. A tentative plan was underfoot, me hanging out with my niece Corinne for a bit this afternoon. And as an added bonus, my niece Cassie was joining us. A few hours with my favorite nieces who’s name starts with a ‘C’.

It was an eye opening chat as we sat at the local diner eating a late lunch. I was certainly surprised and certainly supportive and told one of my nieces that if she ever needed to talk I would be available to her 24/7 and Bill will be as well. Now it’s another night at home. Bill and I received our invitations to Rand & Lisa’s New Year’s Eve thing. Of course we’re going, it would be foolish not to. 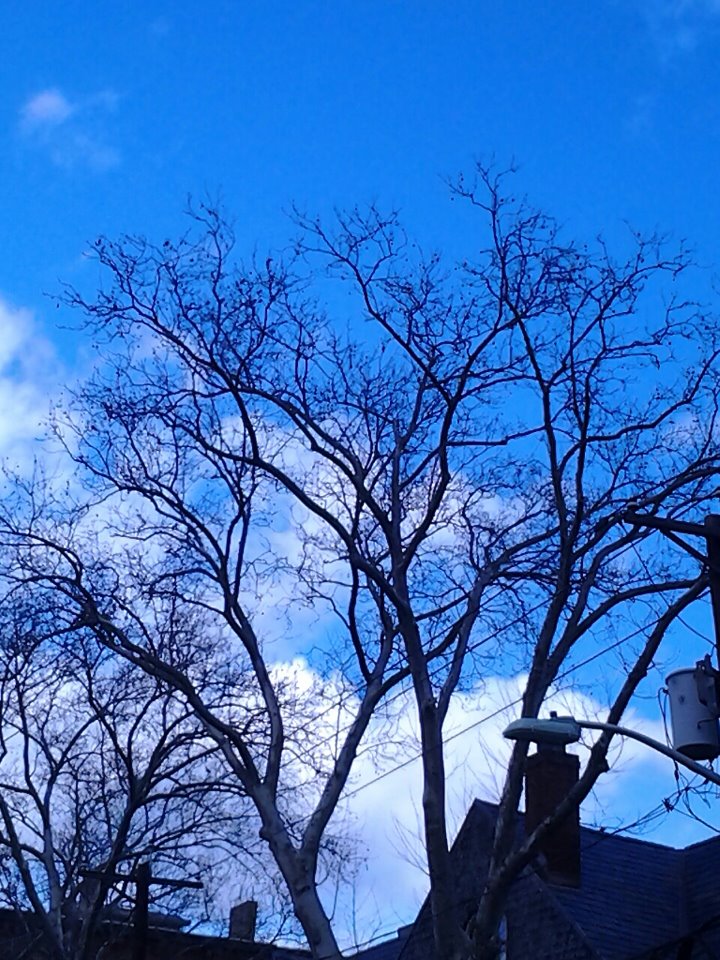 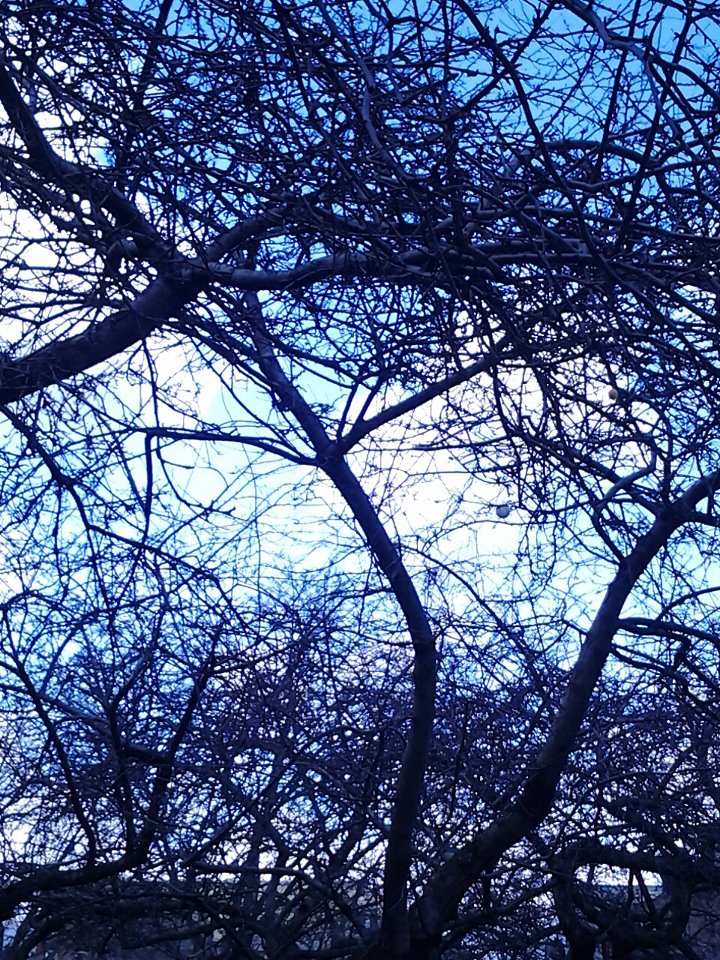 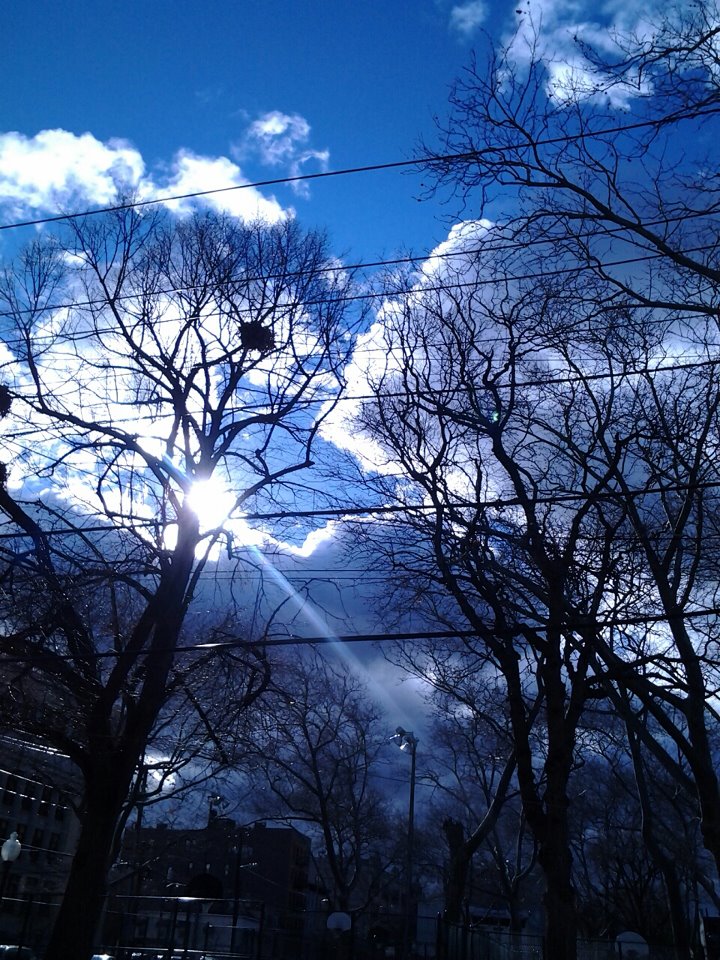 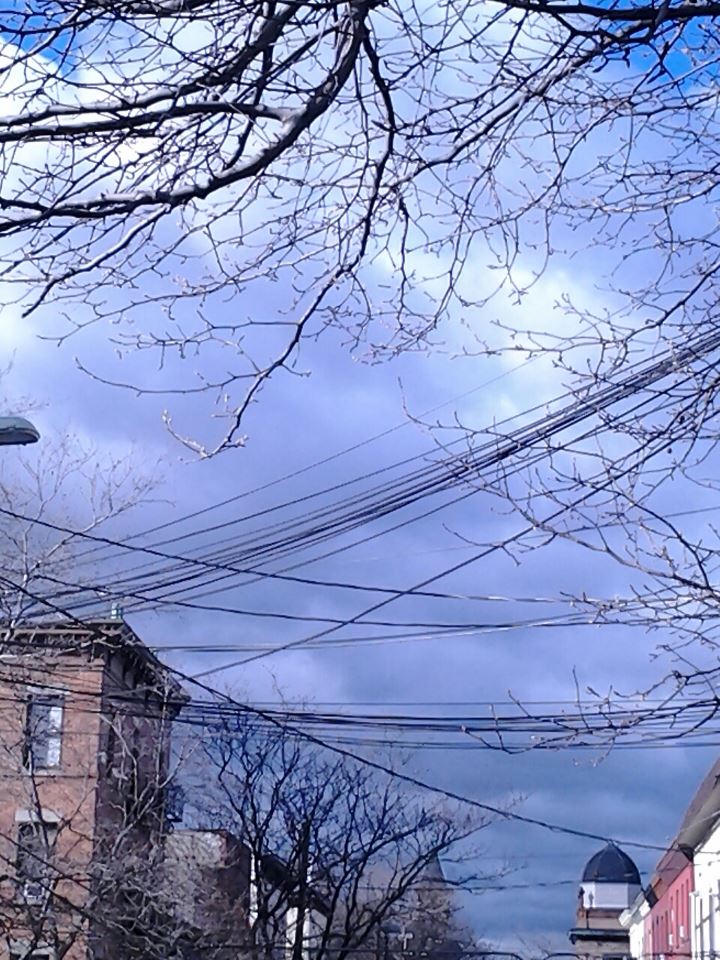