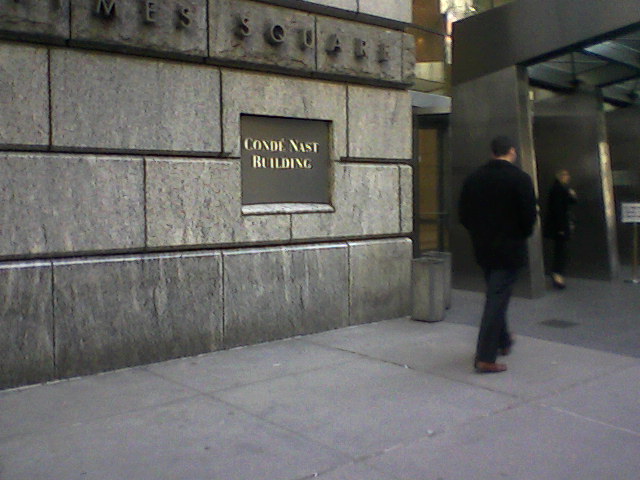 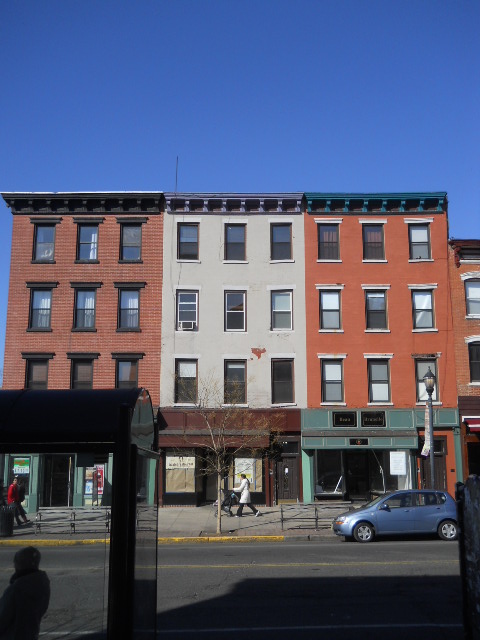 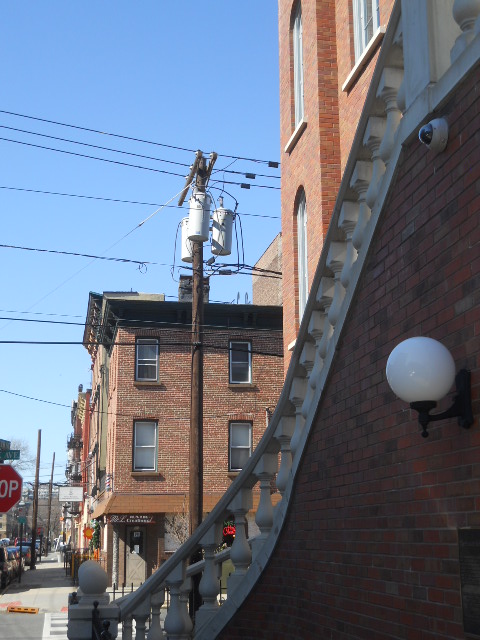 Here we are on Tuesday. Been a somewhat busy day. Last night wasn’t so bad either. Watched Heroes which was finally entertaining and it was the season finale. It was interesting to see Sylar become a hero. I hope he remains that way.

Yes I know what a pointless thing to write about.

Bill came home from stage managing the one man show Monk last night. Better turn out than the previous week, meaning, people showed up. Not a full house, but last week no one showed up. They decided to make it a tech rehearsal.

We watched Big Love which of course was very good. Even though I knew they were republicans it was odd to see Bill and Barb having a 1980’s Reagan party. Sissy Spacek was great as usual and I could have sworn Annette Bening made a very cameo appearance. She didn’t come up in the credits though.

I got up and got myself together, donning a suit and tie before heading into the city for my appointment at the beauty school. Yes, I will have to attend beauty school since there are no barber schools anymore, except for Atlas on Third Avenue. But Atlas does not provide financial aid so that crossed them off the list.

I left the apartment at 10:00, arriving early for my appointment at 11:00. I went up the stairs to the second floor where I found myself in the middle of a very busy lobby. A lot of women signing up for the beauty school and today was also orientation day.

I sat on a bench to the side and waited until a woman named Haley came out and took me in the back. She was very nice, quite outgoing. She set me up in the back so I could fill out a brief questionnaire about why I was there and what I was planning on doing. I wrote down ‘barber/stylist’ since it seemed most appropriate.

Haley came back a few minutes later and I sat with her in her cubicle and she gave me the whole she bang about why this school would be the best. She also mentioned a few times that while being a barber was all nice, it would cut off half of the potential revenue, meaning cutting and styling women’s hair.

That means coloring and dyeing, rinses and perms and sets. Things like that. I can see the point even though it was something I wasn’t looking to get into.

A tour of the school was next and I was escorted past long lines of mainly women most of them checking me out, wondering who the hell was this guy in a suit and tie. Out of a couple of hundred women I saw about 4 or 5 guys.

Guys seemed more apt to use rather than men. They checked me out too.

There was a lot going on and soon Haley and I wound up back at her cube, . It was odd to see a cube without a computer in it.

Haley told me that if I took the class in New York I would get a New York State license for hair. I wasn’t looking to work in New York though, thinking more of New Jersey. Luckily they have a NJ school in Jersey City, accessible via the Path train.

So that is something I would consider. All together the training would cost about $12,000 which could hopefully be covered by financial aid and/or a student loan. It was a good meeting and I left with a big rather large book about 2 feet by 1.5 feet.

A bit cumbersome but luckily I keep a bag in my shoulder bag for when I buy groceries. I made my way uptown through Grand Central where I saw a partial exhibit advertising the Prado in Madrid.

I had plans to meet up with Brenda for coffee. I called Greg Stevens and hoped to meet up with him as well, but he would only be available until 1:00 which was the time I was going to see Brenda. Couldn’t do both so I went with Brenda.

It was good to see her and we went to a nearby public atrium where Brenda treated me to a Starbucks coffee and splitting a brownie. I explained the story of the past month, the phone calls the interviews, moving Greg Stevens’ office and the job that was the wrong job.

She sort of understood but got very excited when I told her of my plans to become a barber. It turns out her spouse has 2 brothers who are barber stylists and Brenda thinks that I would be very good at it. It was a fun lunch and I soon made my way back down to the Path train and eventually back home.

I was planning to stop by Mr. L’s and talk to Tony and his son about the visit to the beauty school, but they were both busy with customers and I didn’t feel like waiting. 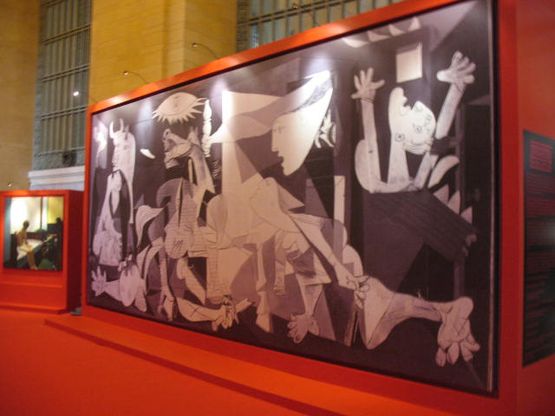 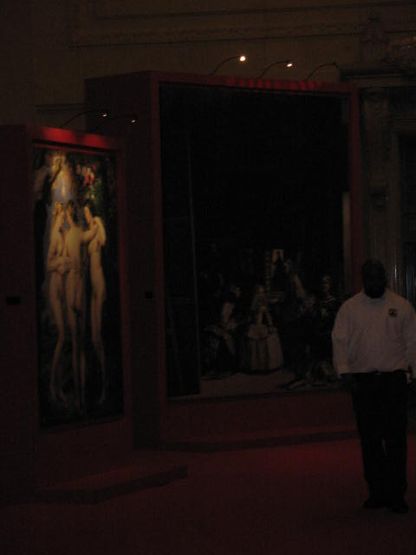