Yes I am back so that means it is a Monday. Yesterday was a Sunday and I don’t write on Sundays. Even Nick Colas could tell you that. It being a Sunday that meant being Hoboken bound mostly. A reunion was planned for later n the afternoon, the usual gathering of the tribes when Annemarie is in town. It also coincides with a slew of birthdays in July, also keeping Bill’s June 29th birthday in mind. Annemarie picked up Bill yesterday morning in Wally World and brought him to Saddle Brook at my niece Meghan and her husband Rob’s house.

I kept busy most of the day. It was quite humid out as I strolled the shady streets of Hoboken and when I got where I was going I was quite sweaty. That was alright since I was soon in a nicely air conditioned place and cooled off that way. Soon Annemarie stopped by and a little after that I was in her rental car headed to Saddle Brook. It was still quite humid and the rain was promised but had yet to arrive. Once at Meg & Rob’s house I went up to see Bill and there he was awake and online.

We settled down in the living room while Meg & Rob got things together and refused most offers of assistance. Bill played with the dogs Kara and Hunter and I mainly stared off into space. My brother Brian and his wife Karen showed up with their daughter Hillary. Their other daughter had to work. We sat outside in the warm air, Rob being the grill meister and Brian getting some beers for me, him and Bill. Burgers and hot dogs, kielbasa with sauerkraut and sausages were all scoffed down. My brother Frank also made the scene too.

Frank’s wife Elaine couldn’t make it, she had to stay with her father at home. Frank and Elaine’s other daughter showed up a day after her birthday and her cousin, Brian and Karen’s son Brian showed up a day before his birthday. It was all quite nice and friendly as the dark clouds started rolling in. After some photographs outside we went inside for the Happy Birthday song and some cakes. Annemarie was driving Bill and I to Hoboken and I did not want her driving in the upcoming thunder storm. We headed out as did everyone else after cleaning up Rob and Meg’s house a bit.

Corinne rode with Annemarie, Bill and myself so Annemarie would not have to drive back home by herself. A ton of traffic by the Lincoln Tunnel meant that a short tour through Union City and Jersey City was in order. It made a difference in time, and as Bill and I got out of the car, the skies really opened up and we were caught in a downpour. Annemarie and Corinne made it back safely to Saddle Brook and Bill and I settled in on the fifth floor.

Too late to watch True Blood, so we watched a documentary on PBS about John Leguizamo and then we watched The Newsroom on HBO. After that bedtime for Bill and I soon followed, tired from the heat and the beers that I had earlier in the evening. I slept really well, waking up when Bill kissed me goodbye for the day and getting out of bed an hour later. A beach day was planned with Annemarie. The last beach day for Annemarie and possibly the last beach day for me this season, unless someone asks me to join them on the sand by the sea.

Meg and Rob had something they had to do down the shore and they joined us later in the afternoon. Annemarie and I went in the water a few times, the water at first was a bit cold but our bodies acclimated soon enough. Rob and Meg took naps on their towels as I finished the third volume of Love and Rockets, Perla La Loca. It did not have the Death of Speedy in it, which apparently in the second volume but still it reminded me of how much I love Love and Rockets.

Dark clouds rolled in but that didn’t stop any of us from jumping in the water. It was getting close to the time to go and when the flies once again started biting my legs, I hastened the departure and said ‘Fucking flies’ many times. Rob went back to Saddle Brook to take care of Kara and Hunter and Annemarie, Meghan and I went to Rumson for some Crazee’s Ice Cream which of course was very good. We made it back to Hoboken with no problem and went to Mamoun’s Falafel once again, the third time in a week for dinner.

Now they are back in Saddle Brook and here I am in a very hot apartment in Hoboken at the start, day one of the fourth heat wave this summer. Annemarie leaves on Wednesday morning so tomorrow will be a low key day. Perhaps a movie, Wes Anderson’s Moonrise Kingdom. That’s all we have planned. I will miss Annemarie once again, the phone calls on Saturday and Sunday afternoons just aren’t the same as hanging out with my wonderful sister. But that is modern life I suppose and it’s best to enjoy the time you have got with the ones you love. 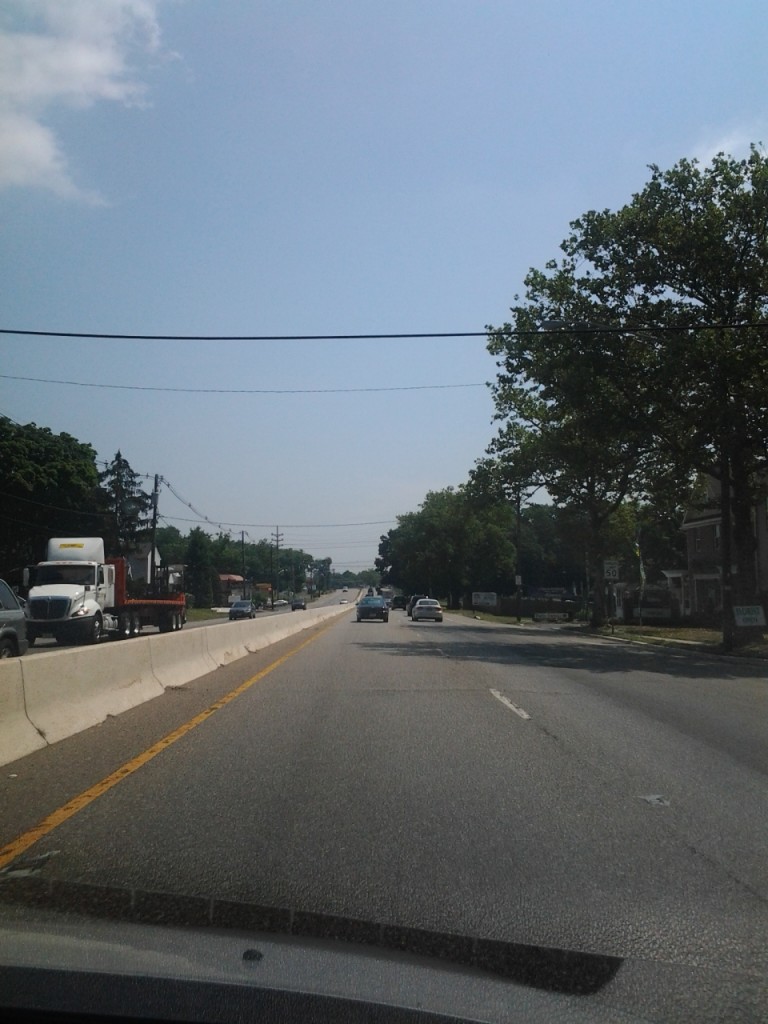 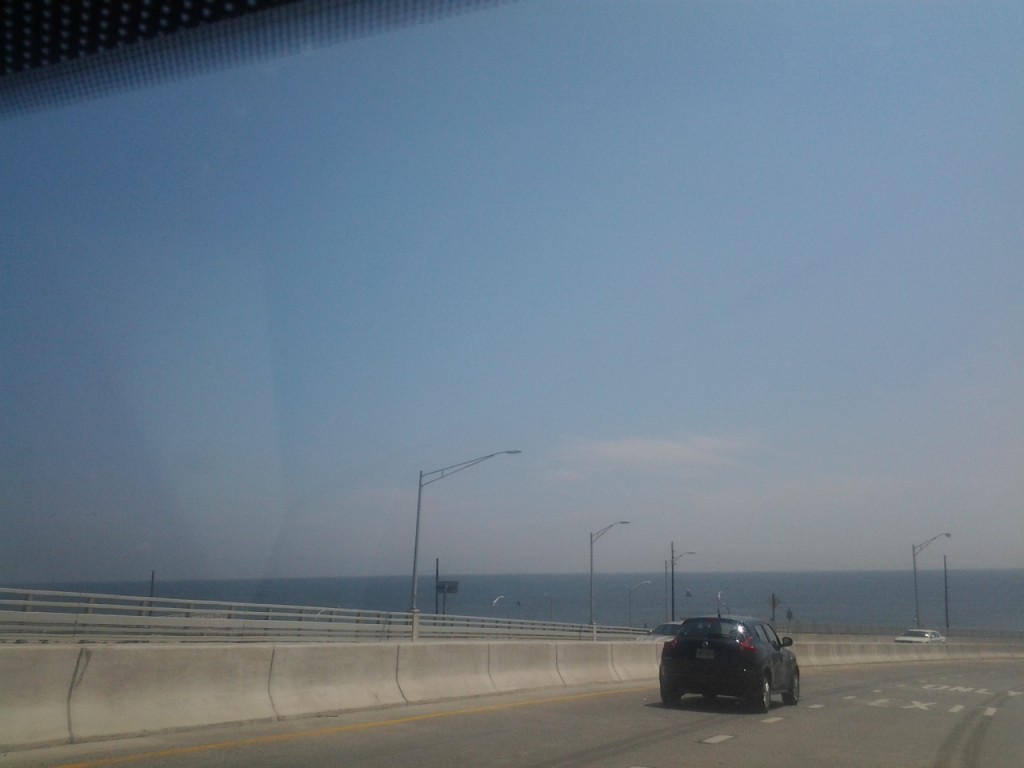 I Am The Sea 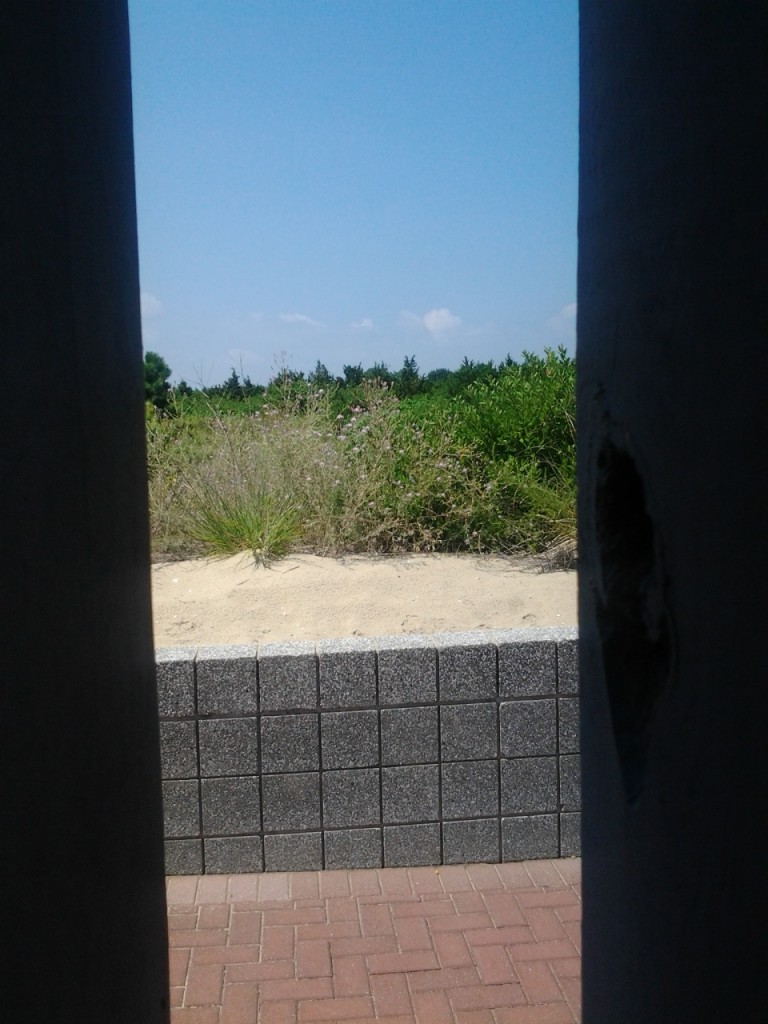 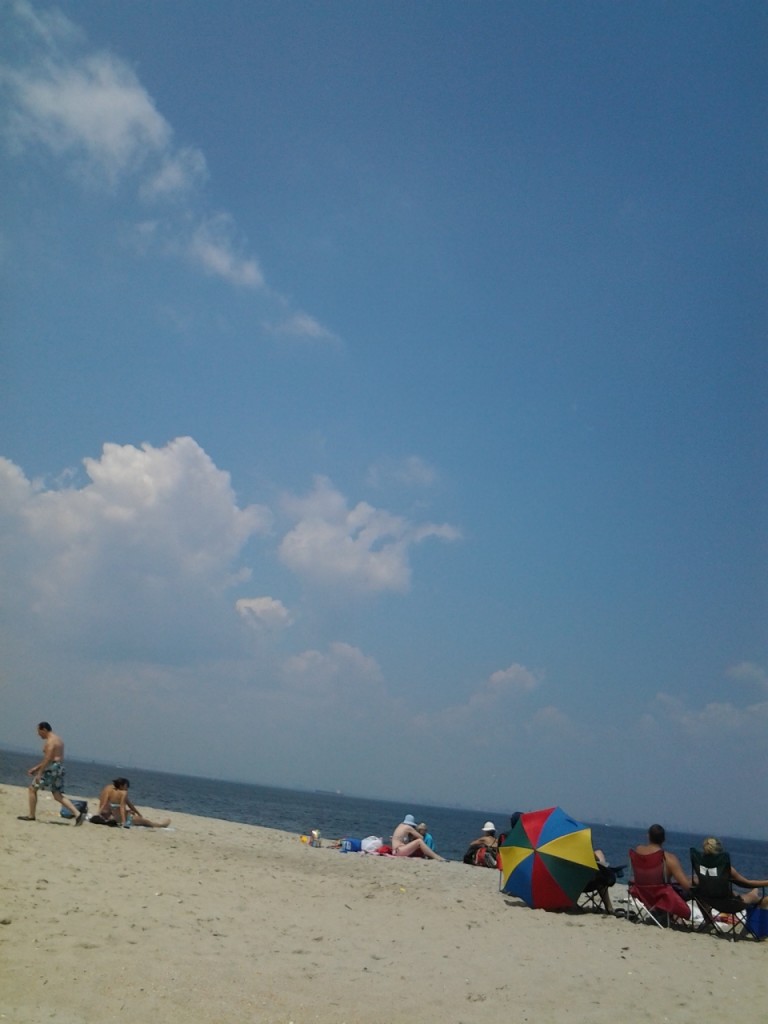 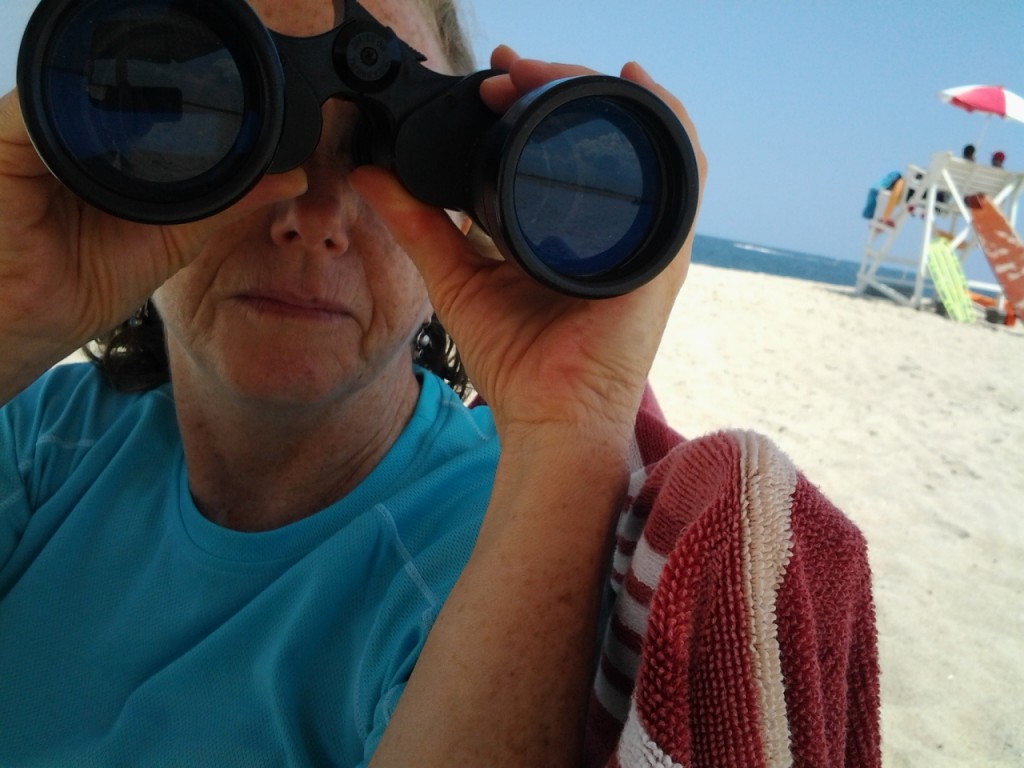 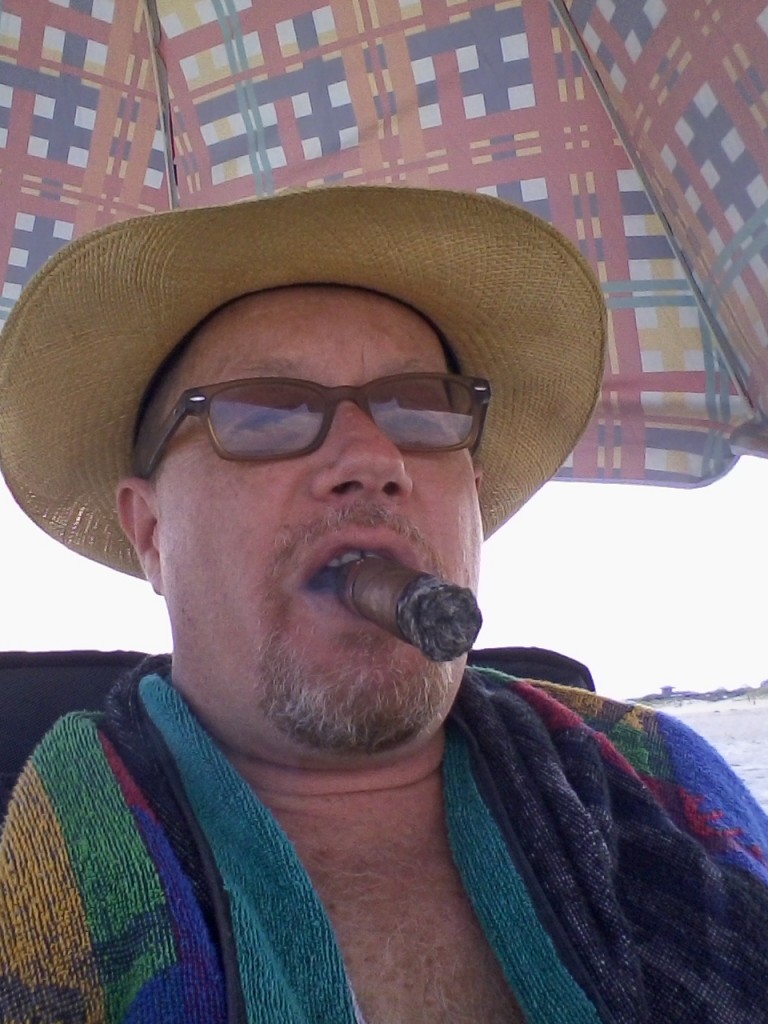