Well the temperature online says 87 degrees Fahrenheit and the ‘real feel’ is 90. When I checked earlier it said 98 degrees with a ‘real feel’ 101 degrees. It felt like wearing a suit though I was clad in a cotton shirt and shorts. If I was working it would probably feel like wearing two suits. It’s still hot and from where I sit I could see a storm approaching from the west. It will be welcomed, the rain that is, and hopefully it will be breaking up this heat and hummus. It is taking its sweet time getting here.

Last night was quiet and warm. Bill was off driving to Atlantic City again leaving me to my own devices. By devices I mean this here computer and the television as well as some guitar. Three devices as far as I can remember. I’ve been trying to figure out how to play Walk Don’t Run by the Ventures and it hasn’t been easy. I’m OK at playing chords but the leads are a bit difficult and I am trying to be more dexterous. It wasn’t that long before I gave up on the Ventures and just strummed a few songs from memory.

On the television I put on a Harry Potter movie since there was nothing else on and I wanted something familiar. It was background noise basically but still fun to watch the glimpses I’d seen. Julio did contact me to go out last night but today was a special day and wanted to be clear headed for that so I turned down his offer. He stopped by this morning to pick up the drill he lent me. Now looking out the window the storm clouds have dispersed leaving not one drop of rain. Julio has begun texting me about doing something tonight.

I am content to stay home and do nothing once again. Julio is flying to Denmark next week and we did talk about having a drink before he goes, but right now I am broke. If he wants to pick up the tab that’s fine with me, but I would understand if he doesn’t. My sister texted me, she is still at the airport in Arcata, which is weird since I thought she would have gotten here to New Jersey by now. But I misread the info yet again and she is due here tomorrow morning not tonight.

I guess I was getting a little ahead of myself. Another Harry Potter movie is on, and the sun is shining quite brightly through the window. The storm has passed and the forecasters were wrong yet again. I wish Julio still lived downstairs. It would make hanging out that much easier and cheaper. Golden light fills half of my apartment as the sun slowly sets. And now having looked in the direction of the sunset and accidentally looking at the sun, I see spots in the shape of the sun all over the place. Impressive considering that the sun is at an average distance of about 93,000,000 miles (150 million kilometers) away from Earth.

We had better take care of our environment or else the sun will roast us. And I know a bit about being roasted by the sun having had sun poisoning a few times when I was growing up. Blisters all over my body, swollen appendages are no fun despite what Anna Wintour might say. This was before sunscreens and whatnot and all I had for relief was old wives tales, cold compresses soaked in tea. I don’t want to go through that again and wouldn’t want you to either. 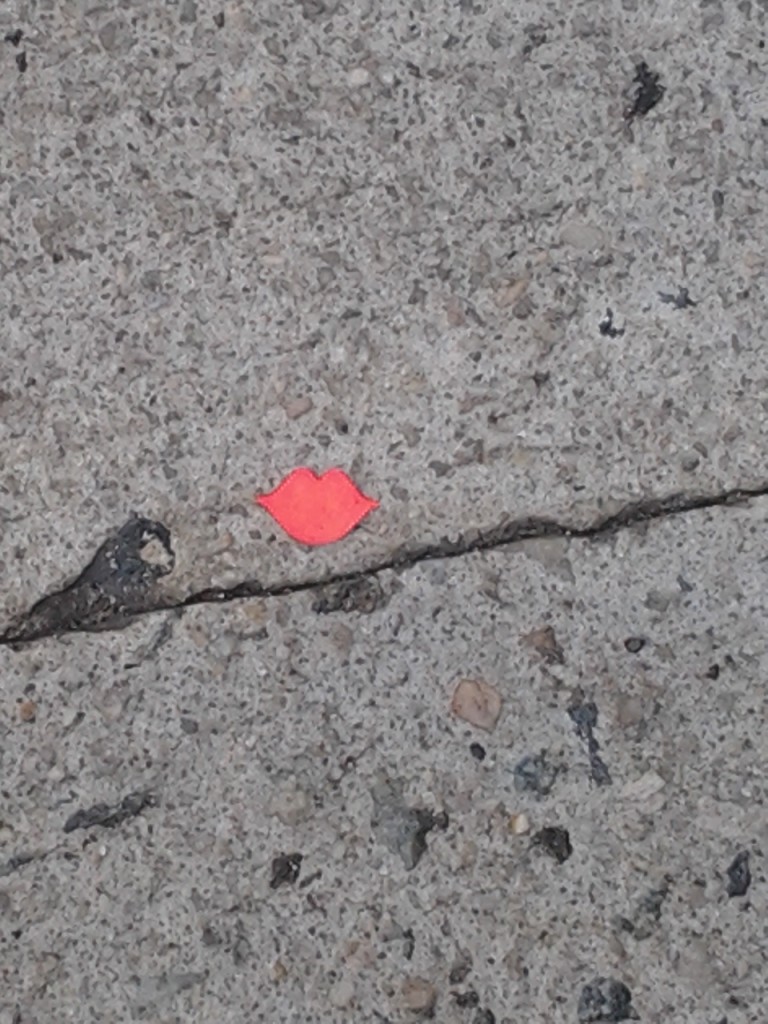 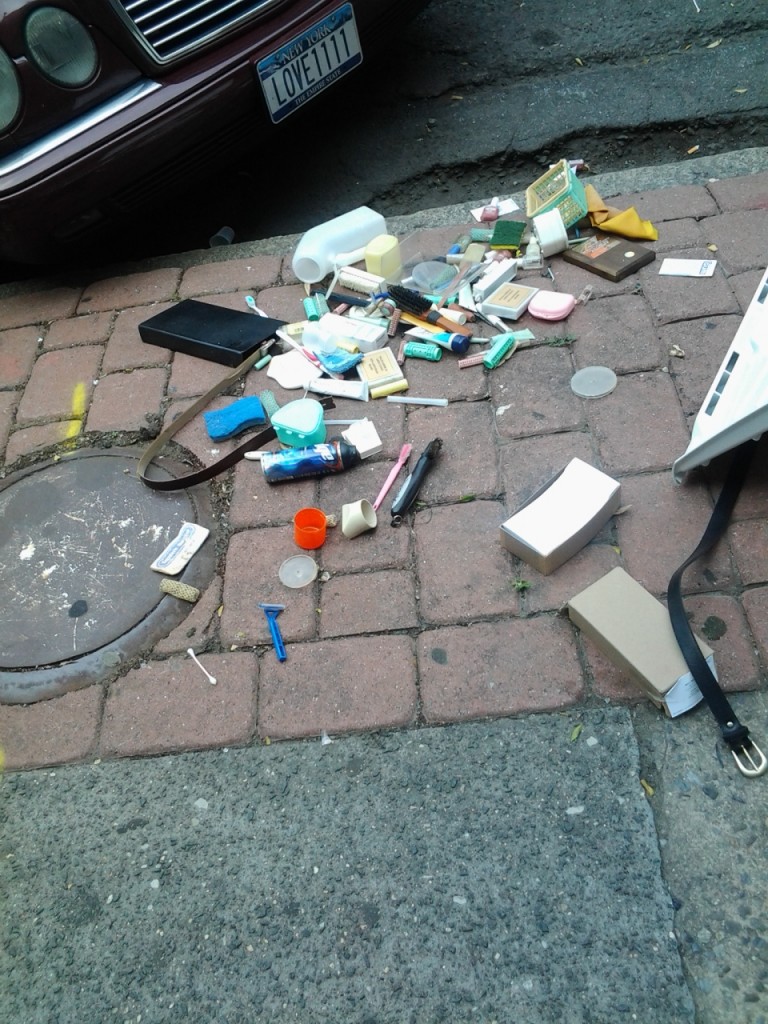 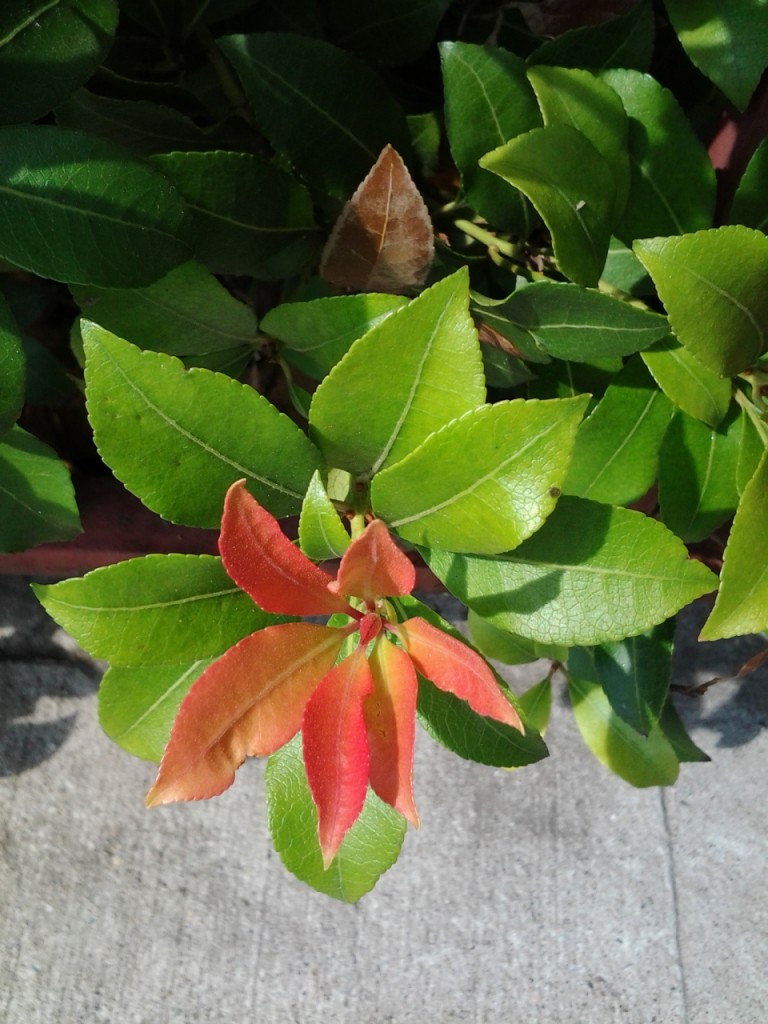 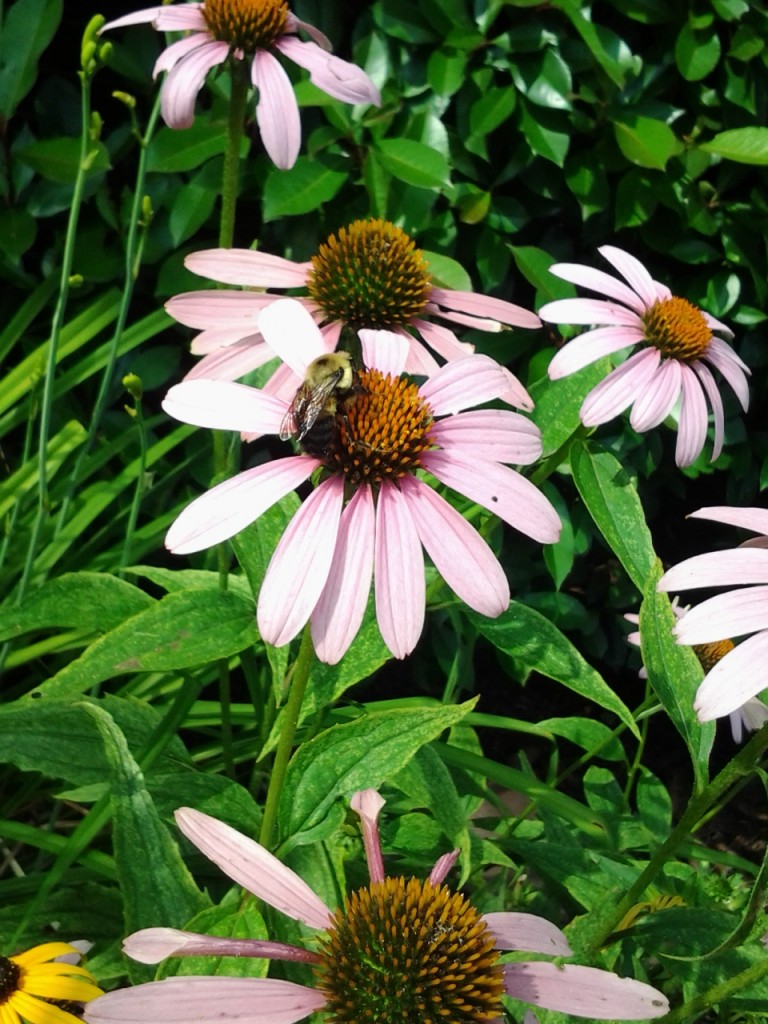 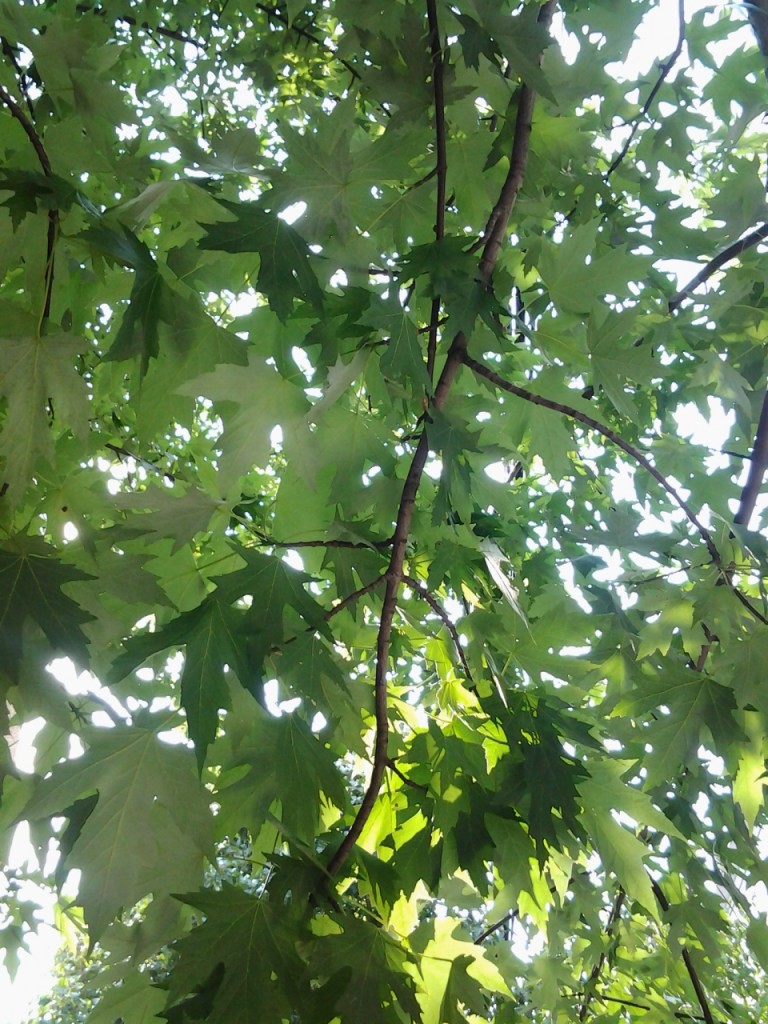 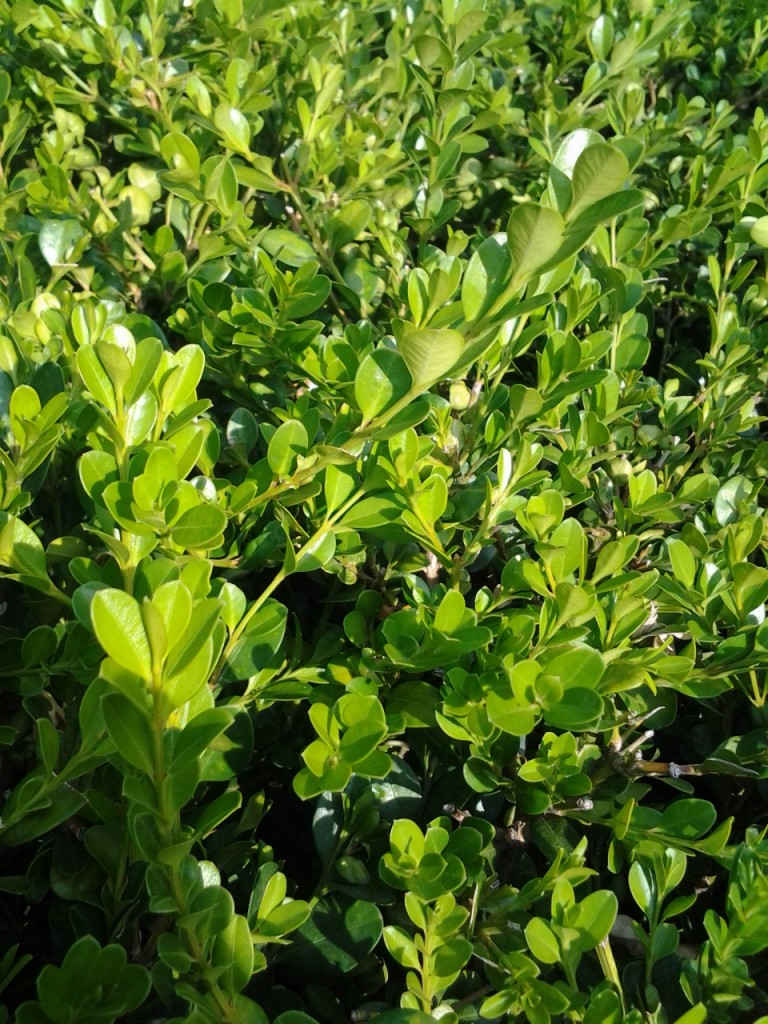 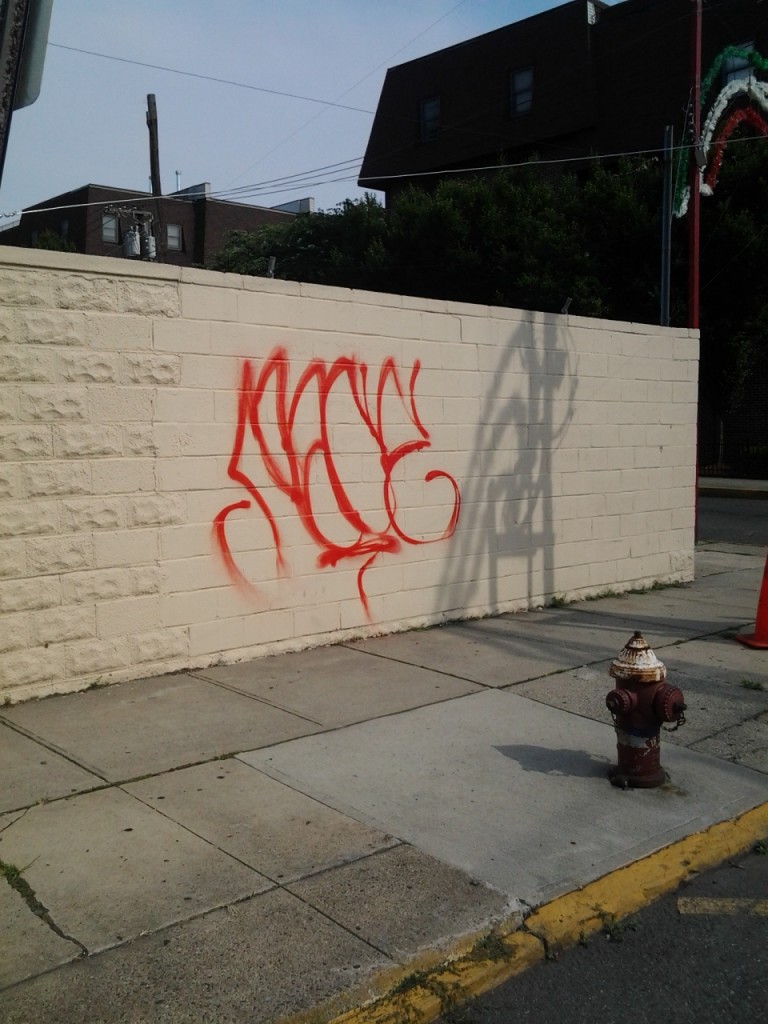 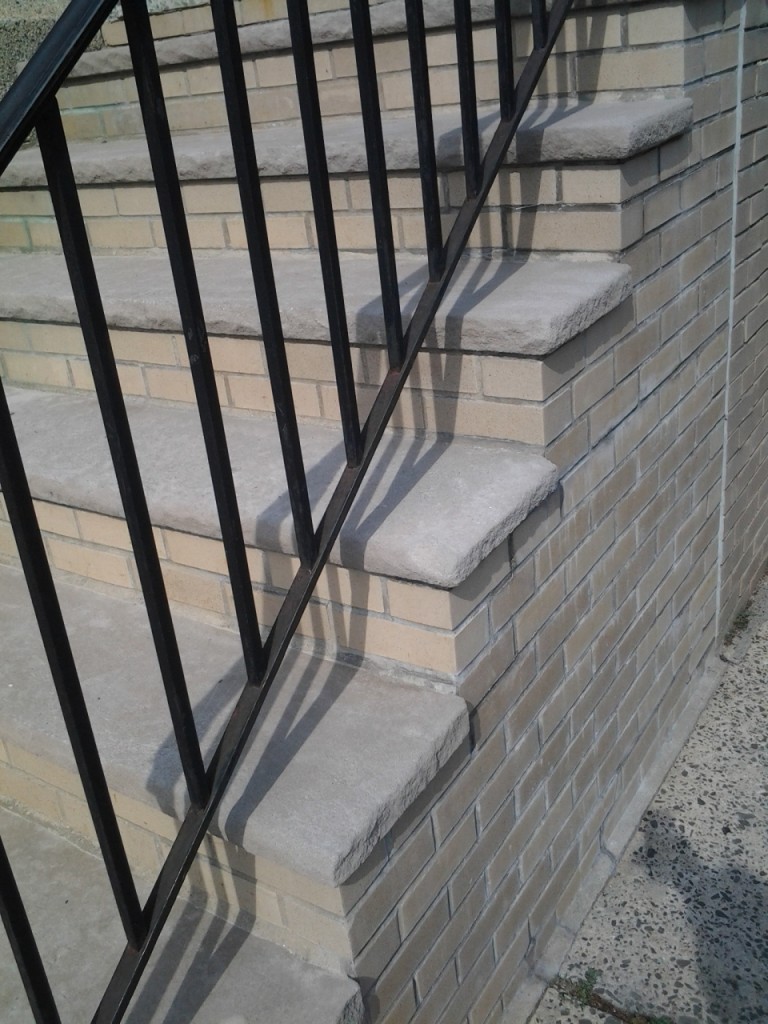 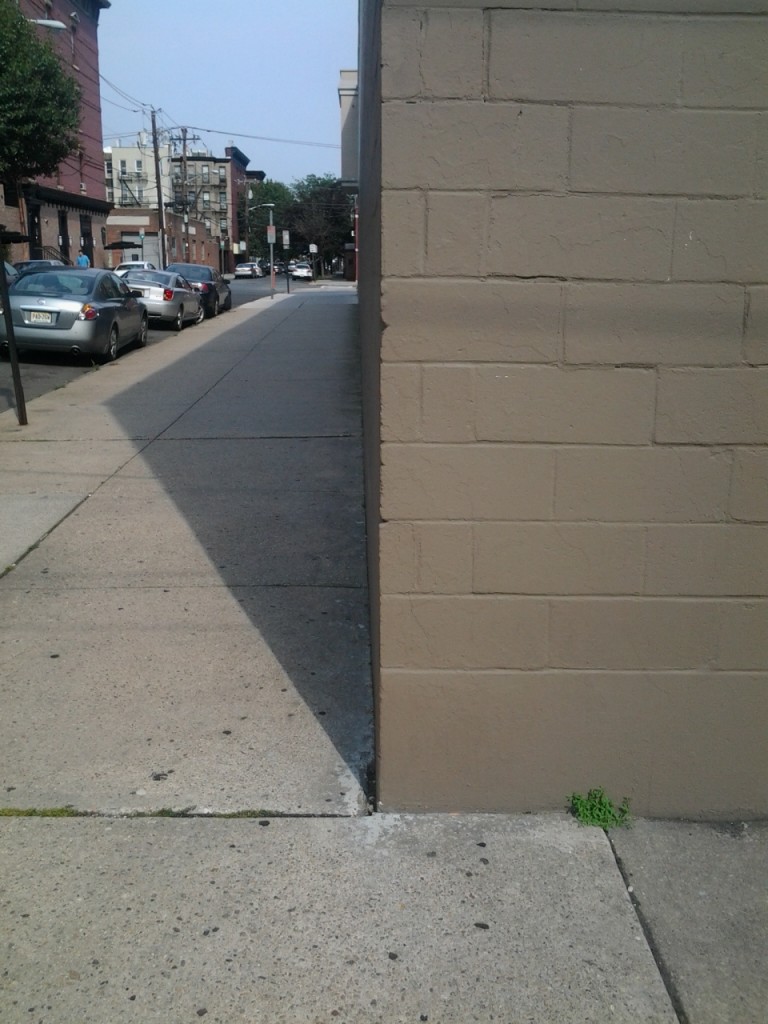