Another day of cleaning. It was a lot more difficult this time since photographs were discovered. That always slows down the process. Things slow down to a halt and pictures are looked at which is the start of things really getting slow. I found a whole bunch of pictures, mainly from the 1990’s. Family and friends. A few pictures of Julio and William in Weehawken and some photographs of the three of us in Central Park after ingesting some fungi. Some camping pictures of me and Maurice Menares from the 1980’s have popped up as well. And of course there were papers to be shredded.

Including some more papers from the cigar shack, with credit card information of the customers. That was definitely shredded since I do not want any knuckle draggers ringing my bell. No need for that really. And Zack’s plan for 2011 and 2012. Looking at those things made me glad I am not there anymore. I did have to go out once or twice today and on one excursion I ran into my downstairs neighbor Deborah as I was out on the street. She was looking mighty pretty and I walked her to the bus stop where we talked.

She remarked that I was looking great and seemed to be in good spirits and I felt I was in good spirits. A few laughs were had as we sat in the shade. My second favorite bus driver was brought up, and I told her that I hadn’t spoken to him since I was dismissed from the cigar shack. He’s a good guy and I hope to say hello to him once again when our path cross once more. It was great to see Deborah again. Though she lives about 30 feet or so from me, I rarely see her.

So once again I am done for the day with the cleaning. The apartment looks alright. Metropolitan Life isn’t going to be knocking on the door anytime soon. But it is an improvement and if you don’t stare, just keep glancing things look OK. I also wanted the apartment to look alright for when my sister arrives in a week or so. The first two rooms are where I focused and the other rooms, well, they’re off limits to guests. One is the bedroom and the other is where Bill and I hang our suits as well as where Bill keeps his keyboards, his desk top and his recording equipment should you want to stop by and steal anything.

I did some grocery shopping once more, back to the nearby supermarket. And tonight the New Jersey State Symphony is playing so I might light up a cigar and wander over there to get some culture. Today was Julio’s birthday as well as Bill’s mother and tomorrow is Bill’s birthday. Very exciting I think. No plans as of yet, anything could happen I suppose. It’s a beautiful evening and I am looking forward to at least getting out of the apartment. 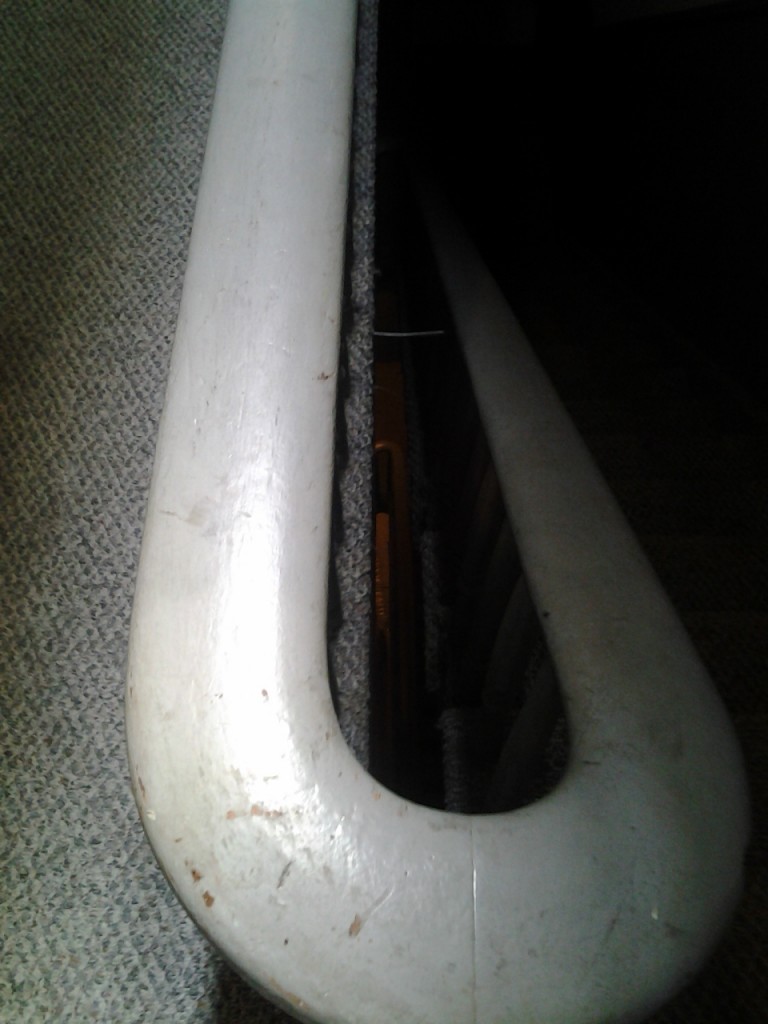 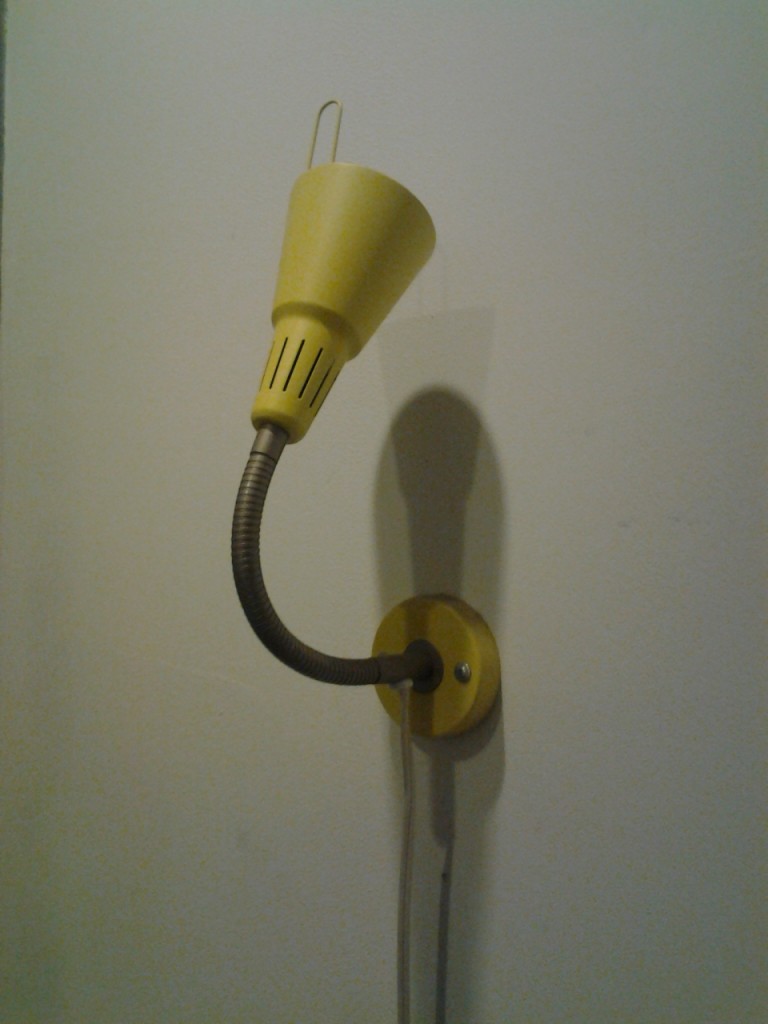 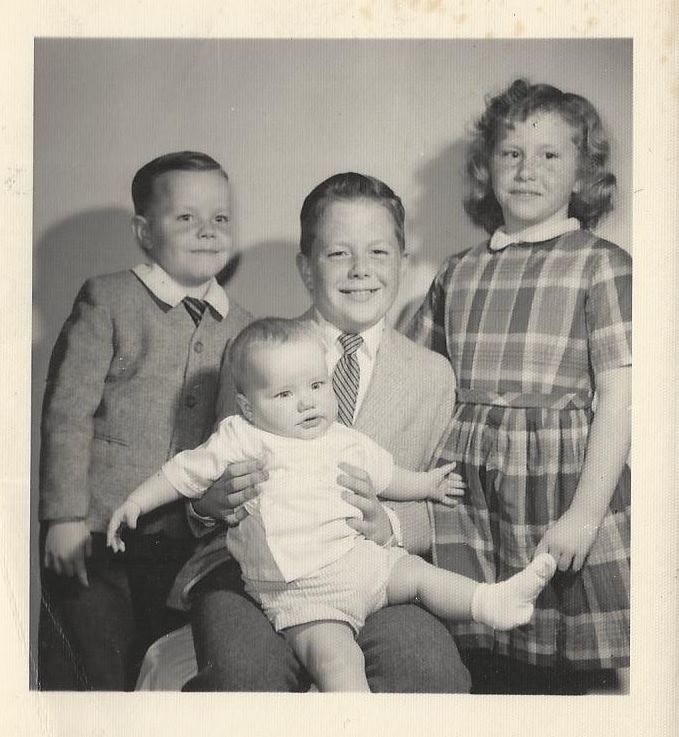