Today has been an absolutely beautiful day. Perfect weather, blue skies, cool breezes. It’s been lovely all over and I think the local kids are off for the summer from school. It’s a lot quieter around 3:00 in the afternoon. The streets of Hoboken should have plenty of parking this weekend, with a lot of people heading down the shore once again. The supermarket was fairly empty. I’ve been going to a supermarket that isn’t around the block, it’s about 20 minutes away by foot and larger and has more stuff and it is cheaper. It’s been an exciting week.

Last Friday was my father’s birthday. He would have been 90 years old. I didn’t post anything about him on Facebook or here and neither did anyone else, meaning my siblings or their families. Nobody misses Poppy. Sad I suppose but he wasn’t especially nice to his children, but he did love his grandchildren. I should correct that, he was nice to his friends and their families. To me it seemed his own family was never as good as his friends’ children. But that was then and this is now and he’s been gone since 1999. On Mother’s Day Bill and I did stop by the cemetery.

Now cemeteries don’t mean much to me. The people buried there are decomposing under the ground and basically taking up space. I’ve been going to cemeteries most of my life and it’s just a marble slab with some information on them. And sometimes there is not enough information. My parent’s headstone has no mention of any children, which is how he wanted it anyhow. I always thought that my father saw his own children as competition for my mother’s affection, and with the headstone there is no competition anymore, there are no kids to compete with.

I didn’t speak with him for a number of years before he died. After my mother passed away in 1991, my living situation was not so great and my life had turned upside down when she died. I thought it might be a good idea to live with my father since he was in such a sorry state and I thought it was a chance to rebuild a bridge to each other. My siblings tried talking me out of it as did a few friends, but I went ahead in a fog, thinking that he had changed, since I had changed.

Nope. I was wrong. After a few weeks he was back to his nasty self, saying heinous things to me. It was not easy living with him and I wound up drinking a lot. I would sit in my brother’s bedroom since mine had turned into a storage area and watch TV. If I had to pee, I would open the window instead of going downstairs to the bathroom opposite his bedroom. It was while I was living with my father that I heard about the apartment in Weehawken where I would live from 1991 to 2002. It was the light at the end of the tunnel and I knew I wouldn’t have to deal with him again, not for a while at least.

It’s sad, that looking back at my history with my father, all I can remember is the bad times, since there were so many as opposed to the good times. A few good times were had as a family when he wasn’t around, when we could be ourselves with our guards down. I remember while living with my father for those few months, going to the dry cleaners. My family had been going to Onyx Cleaners for years and when I went the woman behind the counter expressed her sorrow at my father passing away. The look on her face when I corrected her, telling her it was my mother that passed, said volumes.

He did his best I suppose and he did the bare minimum. And as bad as I think it was, there were certainly other families in my neighborhood that had it worse, and going through life, I have found that some friends had even worse fathers in general. It would have been nice to have a father to toss a ball with (my mother taught my brothers and I how to throw) or be supportive, but what can you do? 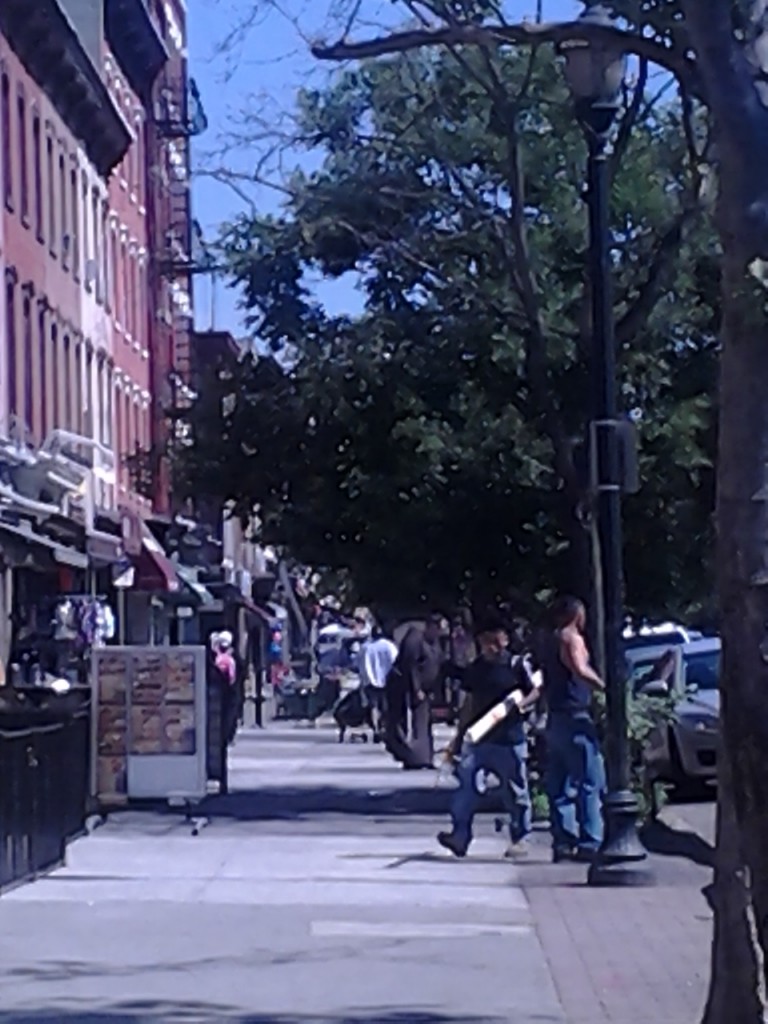 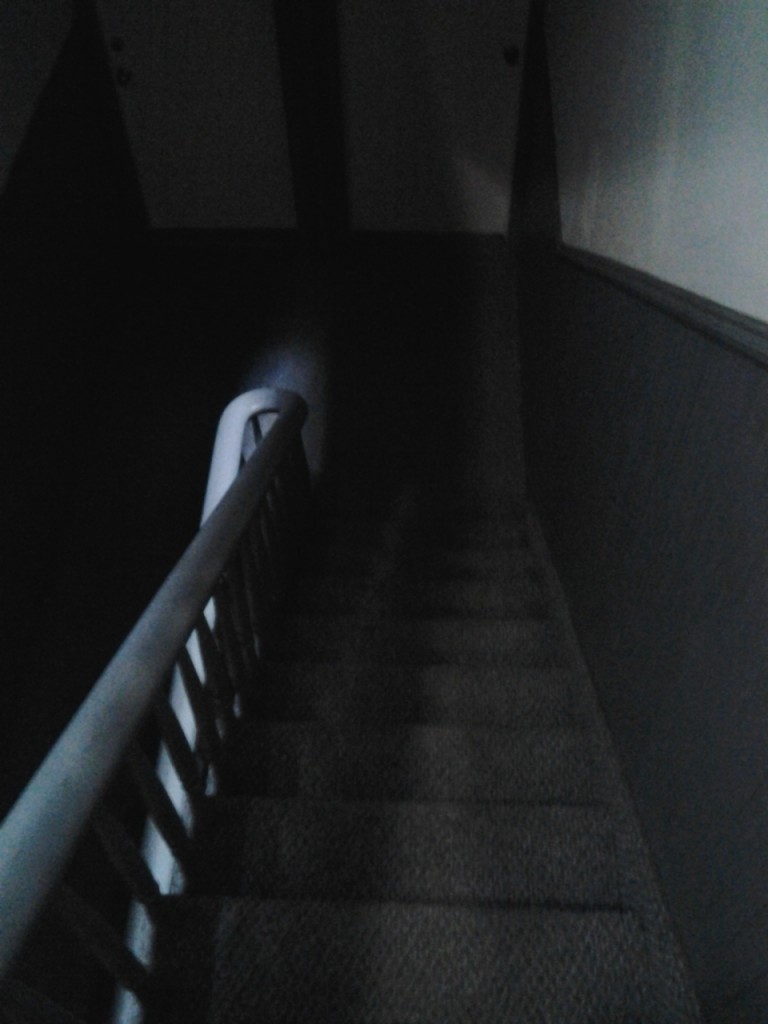 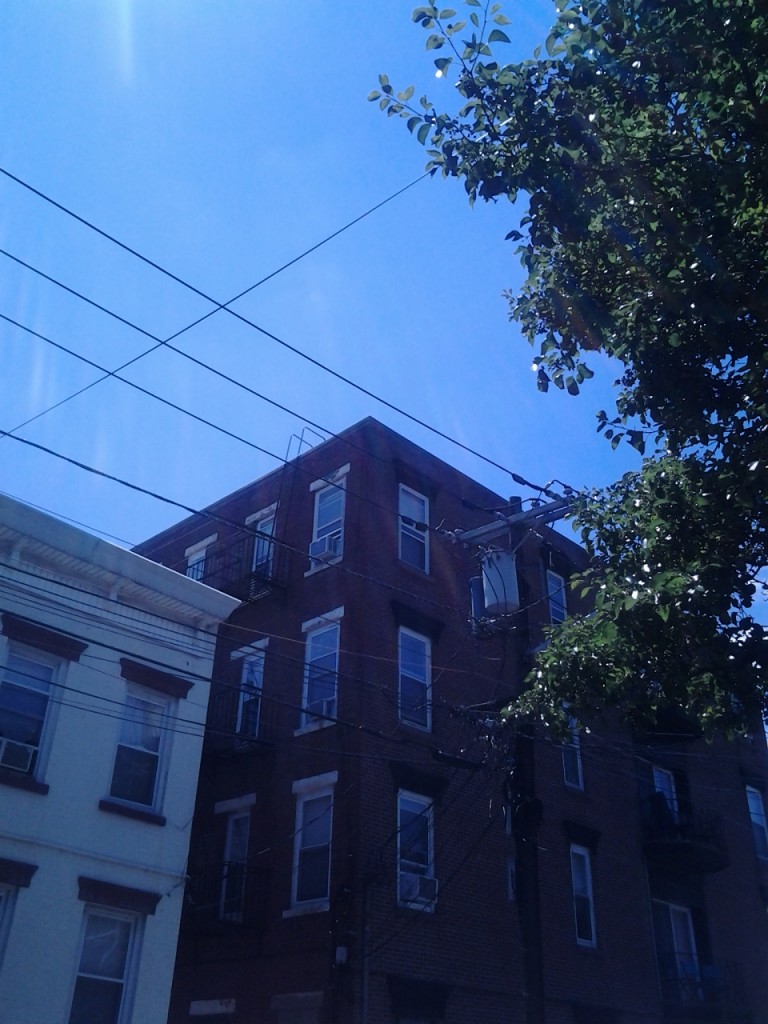 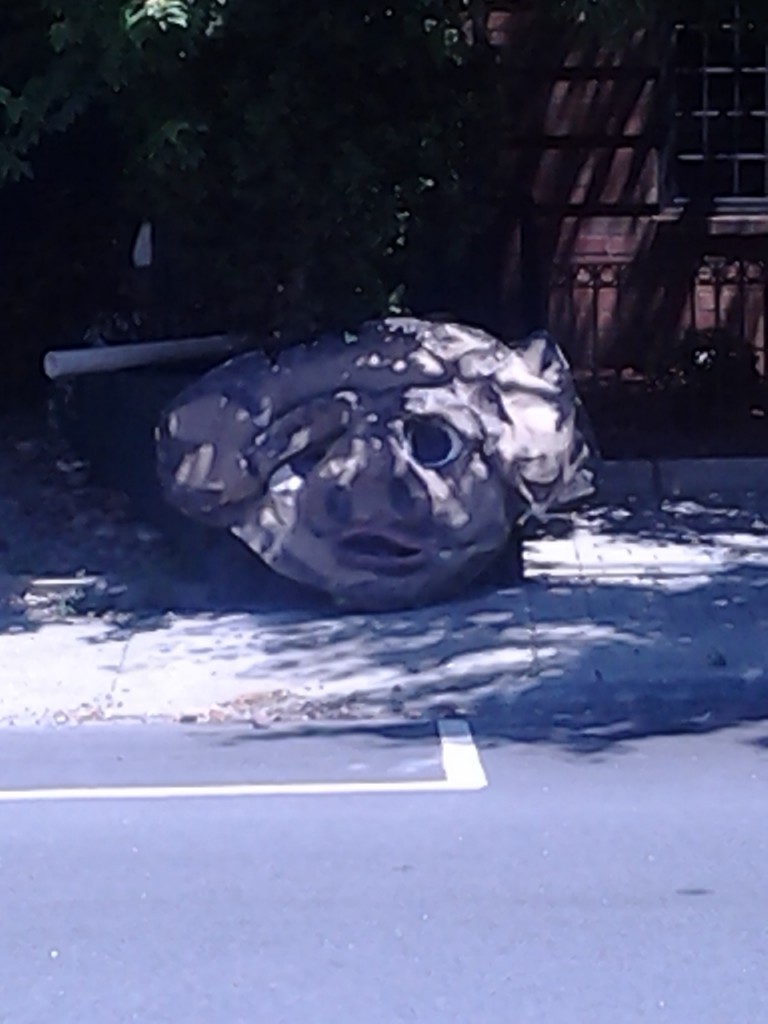