I am pretty sure it was junior year of high school, when Sister Reginald told the class that we were there because we had to be there. Once we went to college, no one would be making us go to class. That rang a bell in my head. I am the type of person that if I don’t want to do something or go somewhere, then I won’t do it, or I won’t go there. ‘Why stay in college? Why go to night school? Gonna be different this time” was a line that floated through my head as I rode my bicycle with a tape deck in my arms. Yes I was somewhat coordinated at that point.

In between junior and senior year of high school, I had to go to summer school. I failed history which was odd since history was one of my favorite subjects. I had two friends in high school, Jim Carley and John Nesselt. Jim grew up in Harrington Park and Nesselt grew up in Glen Rock. Paramus Catholic is a regional high school so that meant I never saw them out of school. But the times we were together were genuine and fun.

Jim and I had Mr. Ward for our history teacher and Mr. Ward looked like Lou Costello from the Abbott & Costello cartoons. In between classes Jim and I would see Mr. Ward approaching and one of us would usually yell out ‘Hey Abbott!’ like they did in the cartoons. Mr. Ward eventually caught on and despite being a history teacher, was able to put 2 and 2 together, and flunked both Jim and myself meaning we would have to go to summer school. It was a drag but manageable. I don’t know what school Jim went to but I wound up going to Hackensack high school.

I would get up and get myself together and hitchhike along Essex Street, up the big hill. I almost always got a ride which dropped me off close to the school. There were a few other kids from Paramus Catholic in my class so I wasn’t a total stranger in a strange land. But these kids were the ‘bad’ kids and they didn’t know me that well and I didn’t know them that well. I did wind up in their favor by giving hem cigarettes which I had stolen from my mother. It was a bit like prison, using cigarettes to ‘buy’ protection.

After summer school I would either walk or take a bus to the HBJ warehouse and work most of the day. My parents had gone on vacation to Disney World, leaving my brother Brian and myself behind. Brian would probably not have gone to Disney World with our parents and my opportunity was taken away by Mr. Ward’s desire to teach Jim Carley and myself a lesson. I didn’t mind working through the summer and found myself really enjoying my work and my co-workers.

Nick Lattanzio and John Carroll hit it off and were constantly riffing on Odd Couple episodes, freezing me out since I was not as obsessive as they were. I wound up hanging out with people in other departments. People like Bill Wrice and Derry Pedovitch who worked in the Psych department a few feet over. They worked with Annie Carroll who was John Carroll’s sister, and they all worked for Carlos Baez who was some former junkie from the Bronx.

There was also Laszlo Papp who according to my mother used to be a nice boy, leaving the warehouse one Friday night and coming back to work on Monday with spiked hair and a swastika on his shirt. He wasn’t a Nazi, he just bought some Vivian Goldman stuff in the Village for shock value. And shocked he did. They couldn’t fire him, he was a good worker and a tough nut to crack.

I hung out with Laszlo occasionally, asking if he was going to the city over the weekend and I would give him some money to pick up some records for me if he had the chance. He usually did have the chance and on Mondays I’d meet up with him and get whatever was new and current. Soon I would be going with him on weekends and buying the records for myself.

I was enjoying work so much and also reading the textbooks that I would be shipping to college students around the country. My SAT scores were decent but I wasn’t encouraged to go to college. I wasn’t encouraged to do anything with my life. As far as I knew, financial aid would not be available to me since my parents made too much money. Not that we were rich, just thisclose to being over the cut off point.

I was “gonna be different this time”. I mean, I already was different, it’s just that no one besides me knew it at that point. 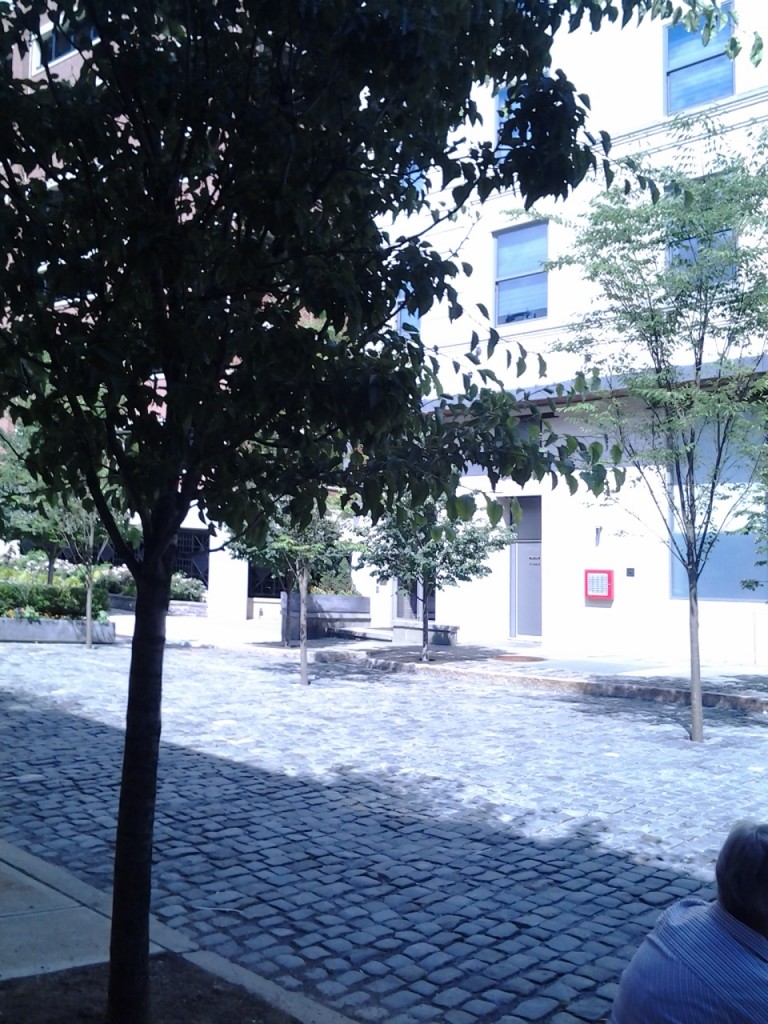 I got the mews 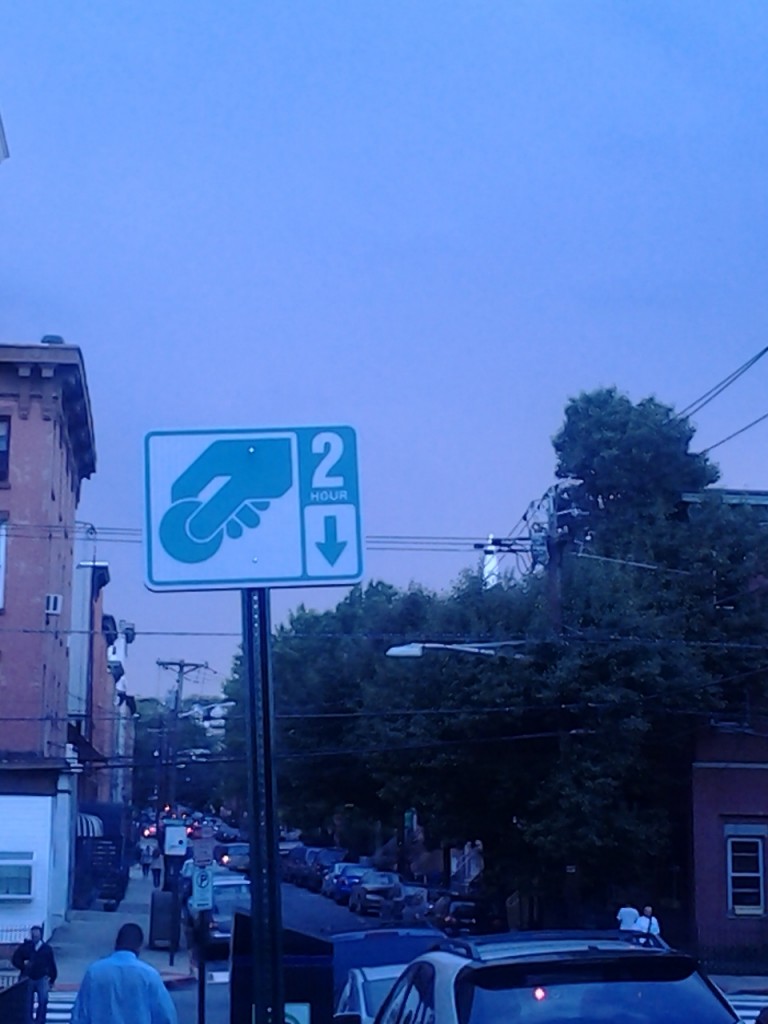 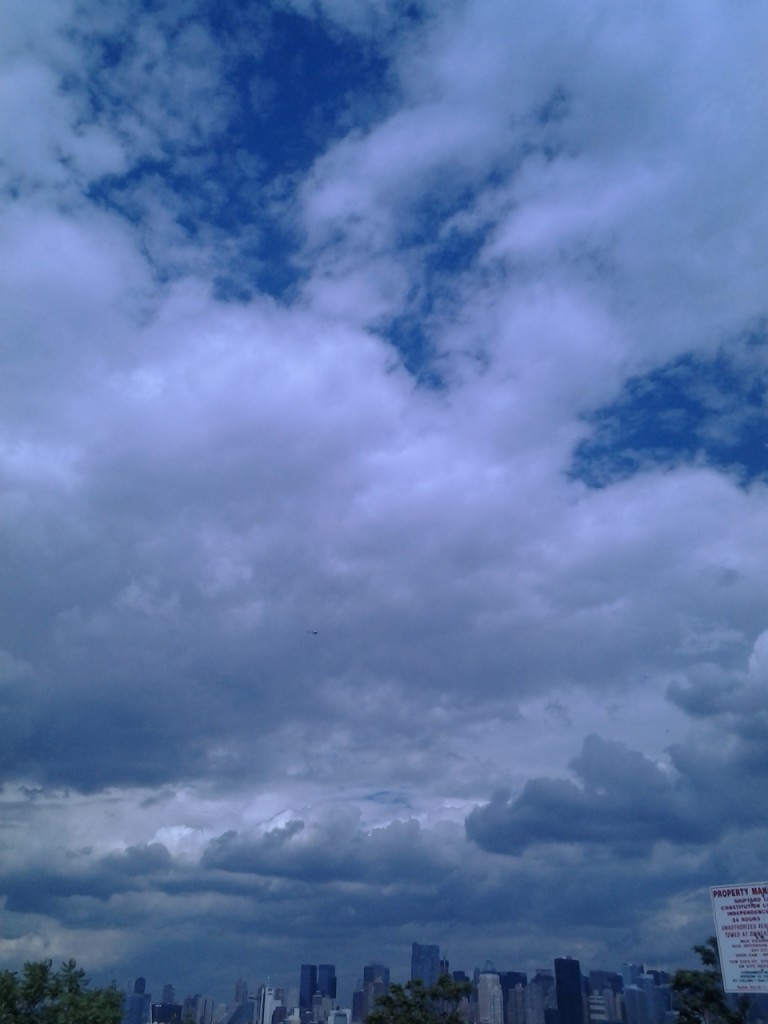