It’s been quite a beautiful day, no rain, sun shining, nice warm temperature and a cool breeze every now and then. I’ve been busy, up early, running around Hoboken. Bill was up way earlier than me, out before 6:00 this morning to make it to the gym. He’s lost quite a bit of weight and is looking very good. He gave the now customary kiss goodbye, telling me that I looked good as I lay there looking like crap. If that’s not love, then I don’t know what love is. Of course there is more to it than that, but it was a good line that I couldn’t pass up.

Last night before Bill went to bed so early, after watching Michael Eric Dyson filing in for Ed Shultz, we watched Purple Rain. Both of us had seen it before, and both of us loved it. It is truly a 1980’s movie. Prince was great, the Revolution was great and the Time stole the movie. No wonder Prince was so bothered by the fact that the Time stole the show opening up for Prince on the 1999 tour, that he had them playing off stage while Vanity 6 wound up opening.

I saw Prince & the Revolution on the Purple Rain tour. It was an Easter matinee out at the Nassau Coliseum and I went with Rand, his roommate Andrew, their neighbor Ken as well as Debbie Robinson who I worked with and the daughter of a woman that worked with my mom. Me and the guys all dipped into some lysergic and the girls didn’t know, especially since the daughter of the woman that worked with my mom had a police officer for a father. It was a great show from what I remember but what I really remember is the car ride back.

Instead of taking the Long Island Expressway we decided to take a more scenic route, taking he roads rather than the highway. The girls were oblivious and the driver was cautious, getting them home safely to Saddle Brook NJ, then heading to Hoboken where we stuffed ourselves with pizza at the pizzeria no one eats at anymore, then to Maxwells to continue our giggles through the night. Of course, being chemically enhanced all sense of time was distorted and though it seemed relatively early, it was actually pretty late, so much that we closed Maxwells and wound up at Rand & Andrew’s apartment across the street.

I saw Prince a few times since then, the last time being just a year or so ago, and before that in 1988 on the Lovesexy tour. I went the first time with Chaz and Kathe, having seats right above the floor. Great show once again, stage in the middle of the arena. Sheila E was playing drums at that time. It was such a good time I had to go again the next night. But I had no tickets. I did have a contact at Warner Brothers and was able to score one ticket.

The seat was all the way on top in the nosebleed section and after sitting where I was the night before, this location just wouldn’t do. Somehow I developed balls and since I was alone I decided to move. I would walk around the arena, each circle getting me closer to the floor. I would stand at the gate and watch the show until an usher would say I couldn’t stay there. Sometimes the usher would ask for my ticket and I would show them and they would point to the ceiling saying that was where I should be.

The show had an intermission and thanks to my persistent moving I wound up on the main floor in the hallway when people stretched their legs and whatnot. I ran into someone I knew who had floor seats, like 15th row from the stage and he told me to stay where I was as he headed back to his seat. A few minutes later he had a friend’s stub which got me on the floor when the second half started and since everyone was dancing and having a good time, no one was paying attention to their assigned seating.

It was a good time and a good show. No lysergic needed.
In between the Madison Square Garden shows was an early morning show at Roseland Ballroom. I certainly felt like I was tripping but I wasn’t that morning… 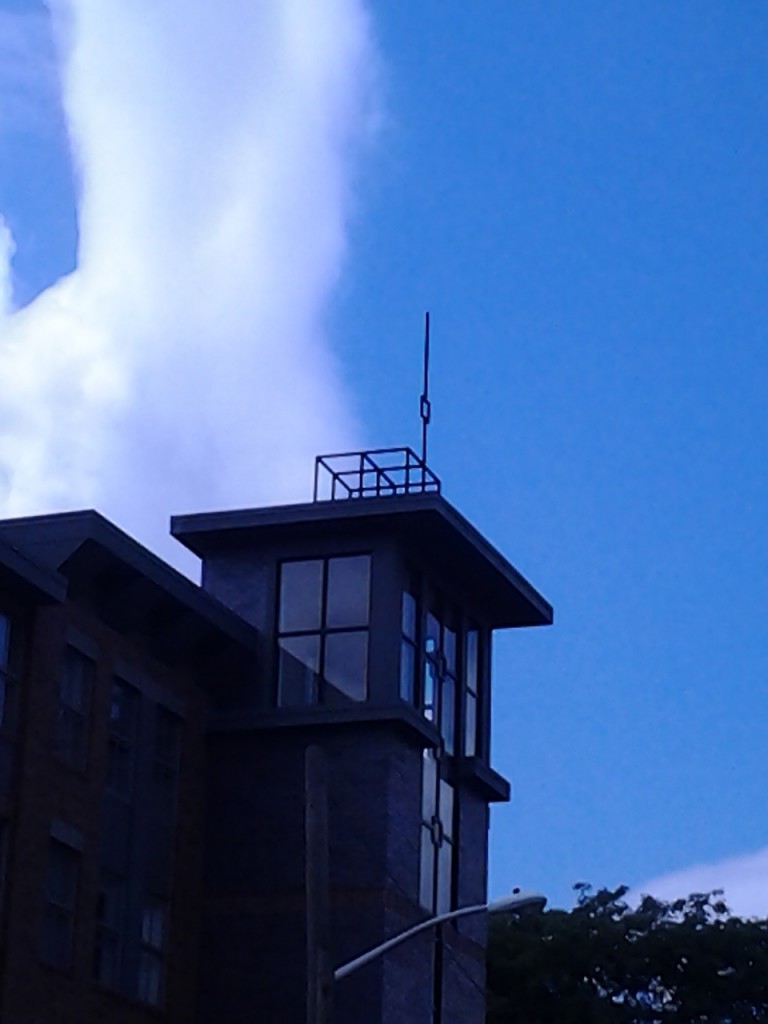 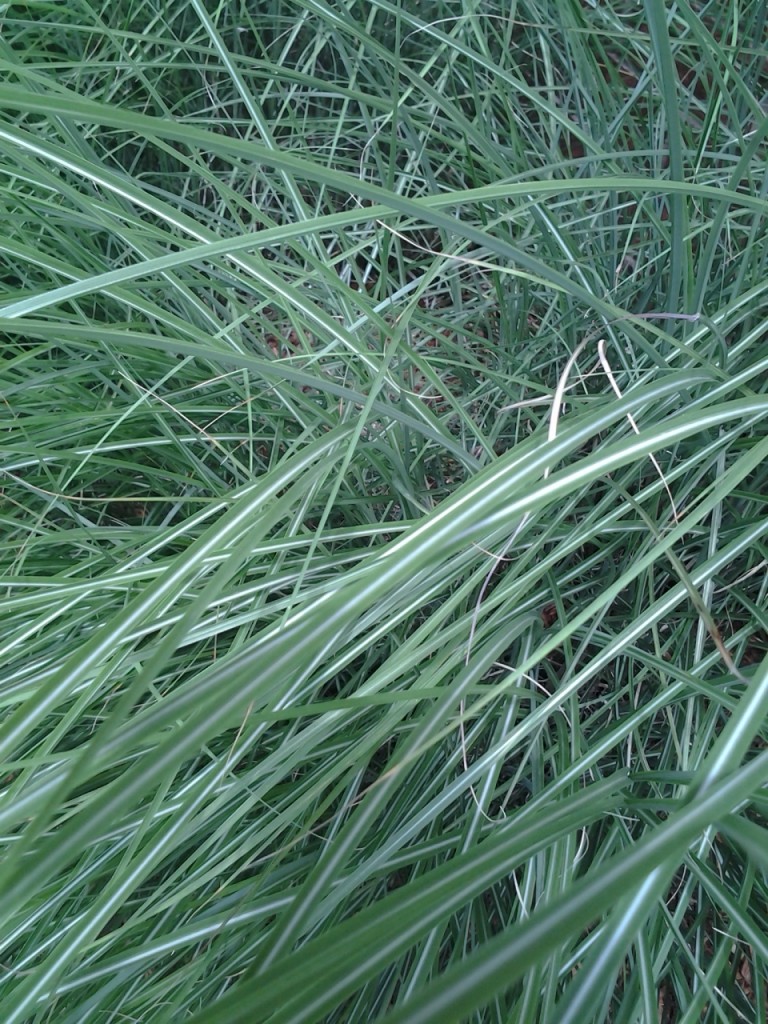 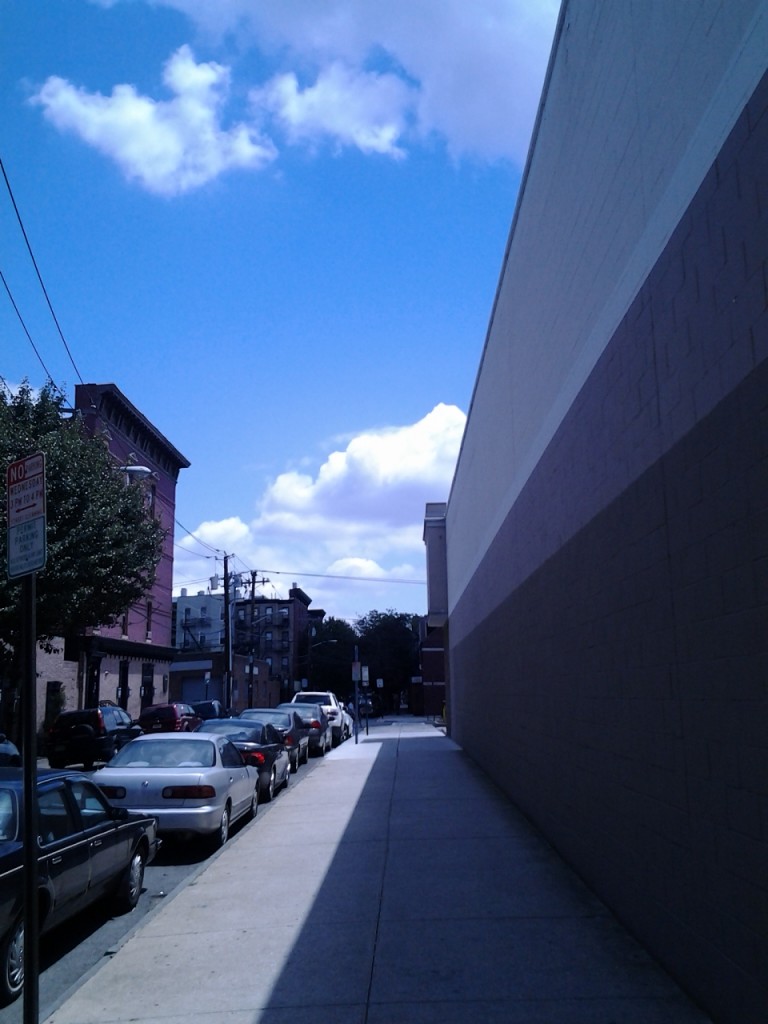 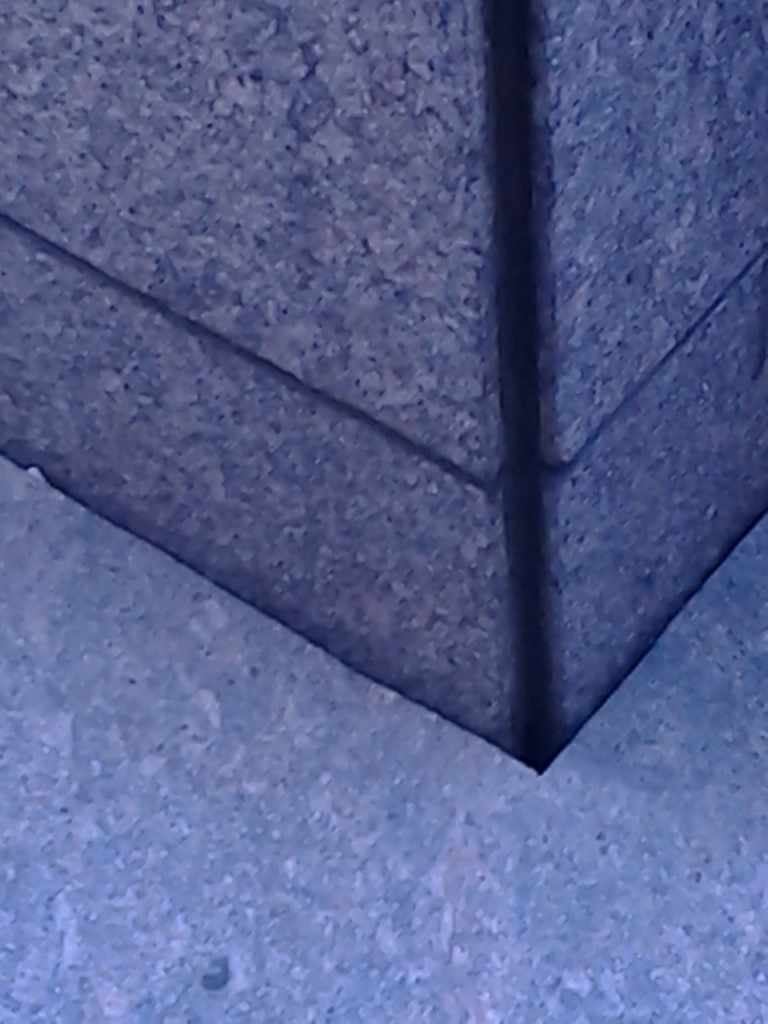 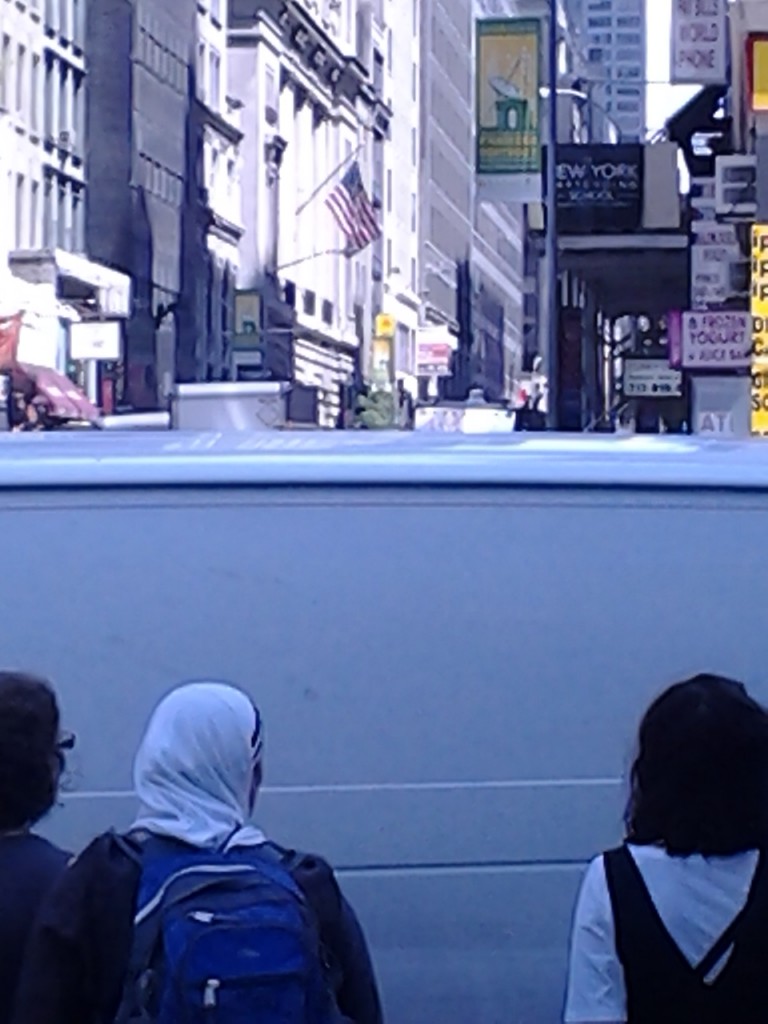 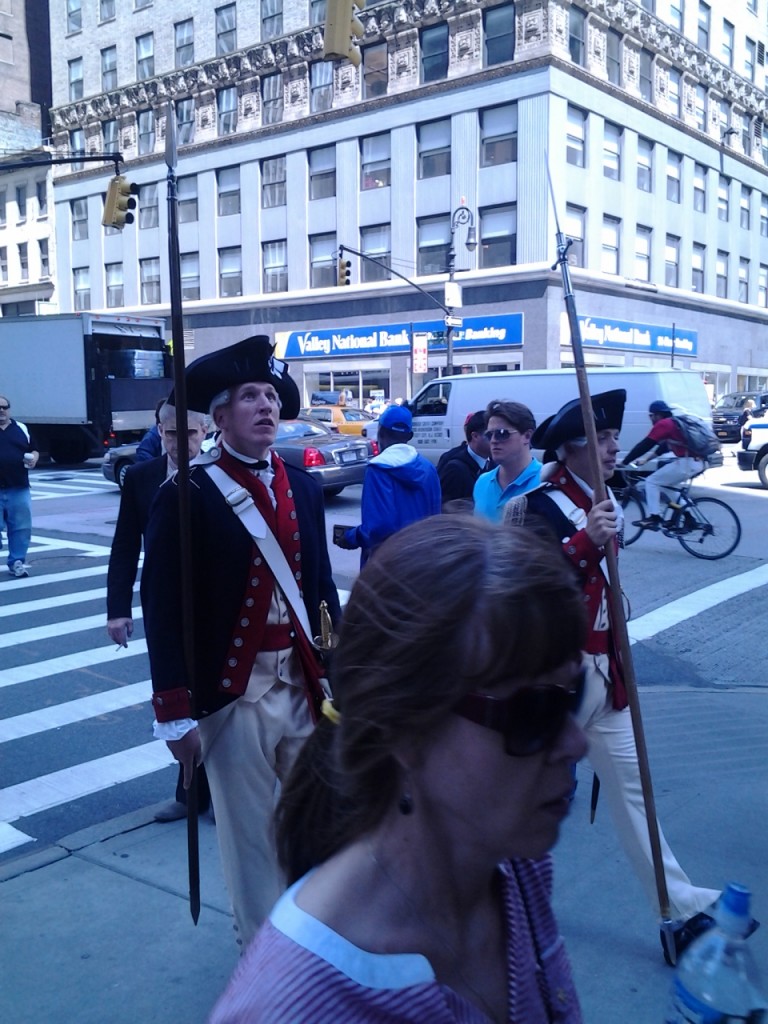 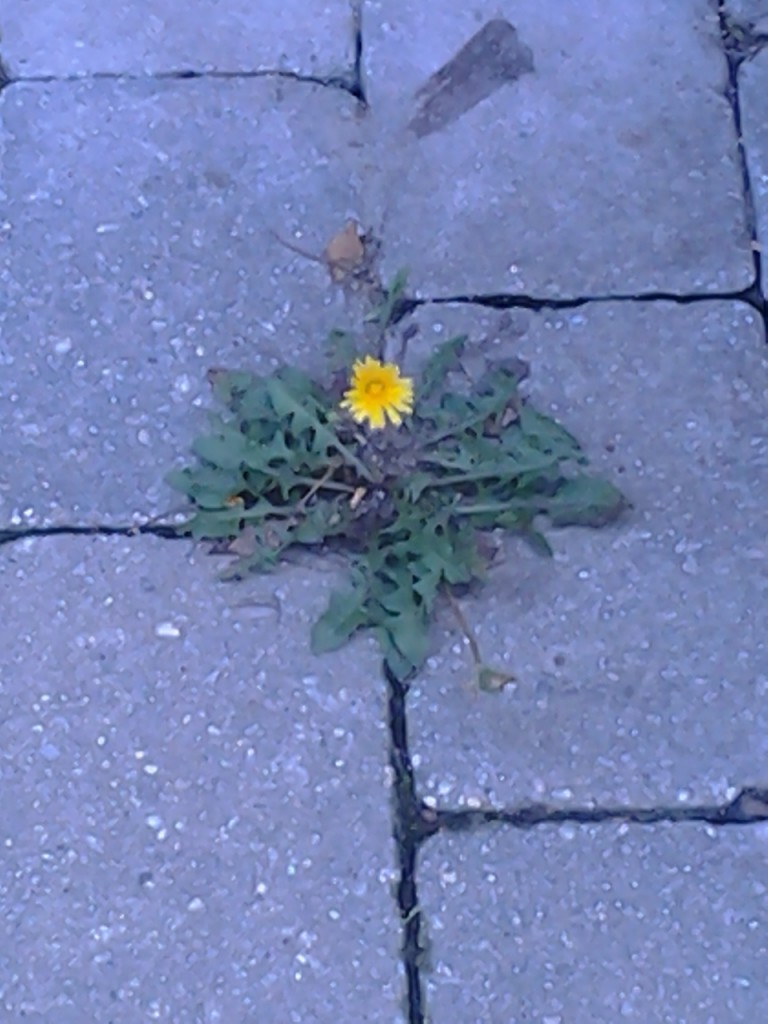