It’s a Saturday and it’s been a good day. Bill came home this morning from driving a bus to and from Atlantic City once again. I of course stayed home and watched TV. I’ve never been to Atlantic City and I’m not a gambler so I guess I would sit on the beach down there, that is if people still do that sort of thing. I haven’t been to the beach yet and I suppose I will once Annemarie gets to town in a matter of a couple of weeks. It should be nice having the chance to chill out on the ocean and think once again how nice it would be to have a house down there.

I’ve been busy enough today, some more grocery shopping, some more laundry and picking up Bill’s dry cleaning as well as several walks past the barbershop. Almost every time I walked by, my barber Tony had someone in his chair. Since I live but a few doors down from the barbershop, I just turn around and head home rather than sit there watching other people get their hair cut. Just when I resigned myself to probably getting my hair cut on Monday, I walked by once more and there was Tony on the street.

I sat, Tony cut and we talked. My hair is so thick that it’s like wearing a hat so I needed to do something since it’s been so hot out that I sweat while sleeping, waking up to damp pillows which is no fun. Tony tells me a lot of guys would like to have hair as thick as mine, so I shouldn’t complain. Now I have the summer haircut, no muss, no fuss and not even a comb or brush is needed since it is that short.

I played guitar last night and I think I sounded good. This afternoon I played and it sounded like crap. Perhaps I was more open minded and nimble with the fingers. Maybe it’s because I was alone. Bill was getting ready while I played this afternoon and he doesn’t criticize, especially since he doesn’t know the rock and roll stuff I attempt to play. Still it was muffed chords and a general let down as far as I am concerned. Luckily I tried it at home, thinking I was going to go to the river and play but I knew it would not be a good idea.

Maybe later I will play again as my guitar stands there looking forlorn. But now I am getting hungry and will eat after I write this. No plans for tonight, I still have the Elephant Man to watch on DVD. I also have Withnail & I which might be a bit more entertaining. Last time I saw that was when it first came out, when there was a cinema underneath Carnegie Hall. I liked it but as time moved on, I read more and more things about it, making me think it warranted another look so perhaps that look will occur tonight.

After I eat, I will go out and walk off dinner, perhaps have a cigar by the river and read some of the Love & Rockets stuff I have. I still have Mojo & Uncut to read, but those magazines deserve a special time and place to be read and since I will have them forever and the Love & Rockets stuff is from the library and will have to be returned I am prioritizing I guess. Tomorrow is Gay Pride day, so happy Pride to friends and supporters of the LGBT world. Don’t know what Bill wants to do about it, surely we will watch the fireworks but between him coming home and going to sleep, and the fireworks there are a few hours to fill. 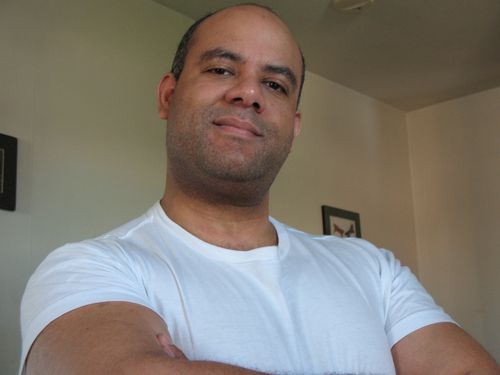 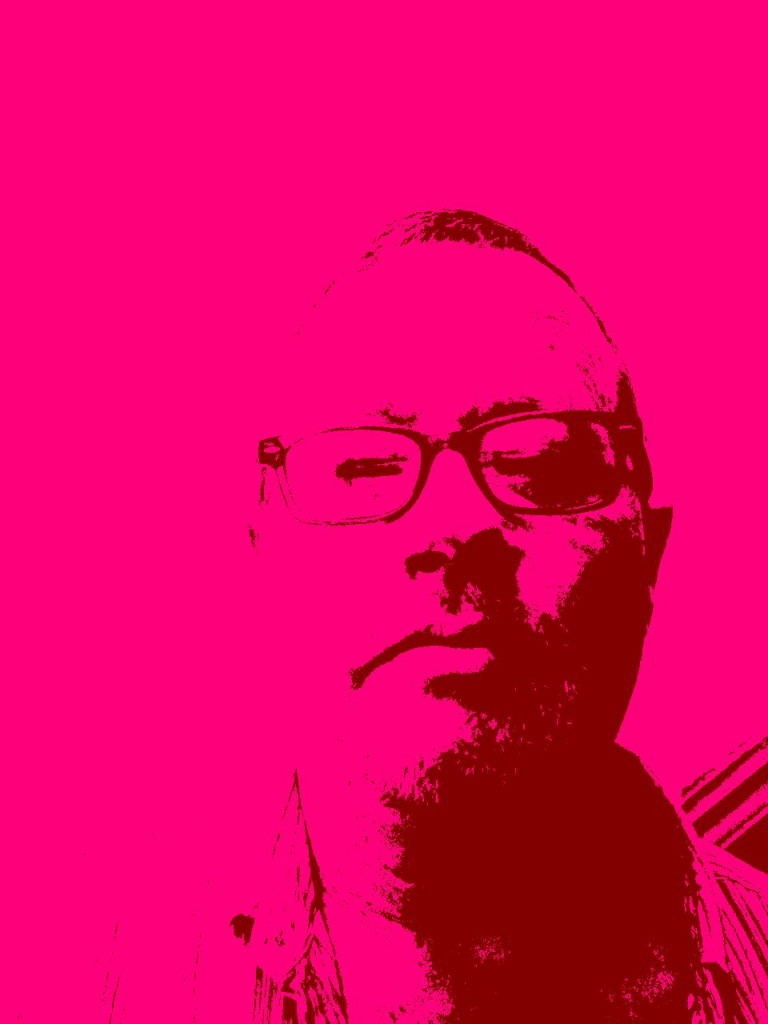 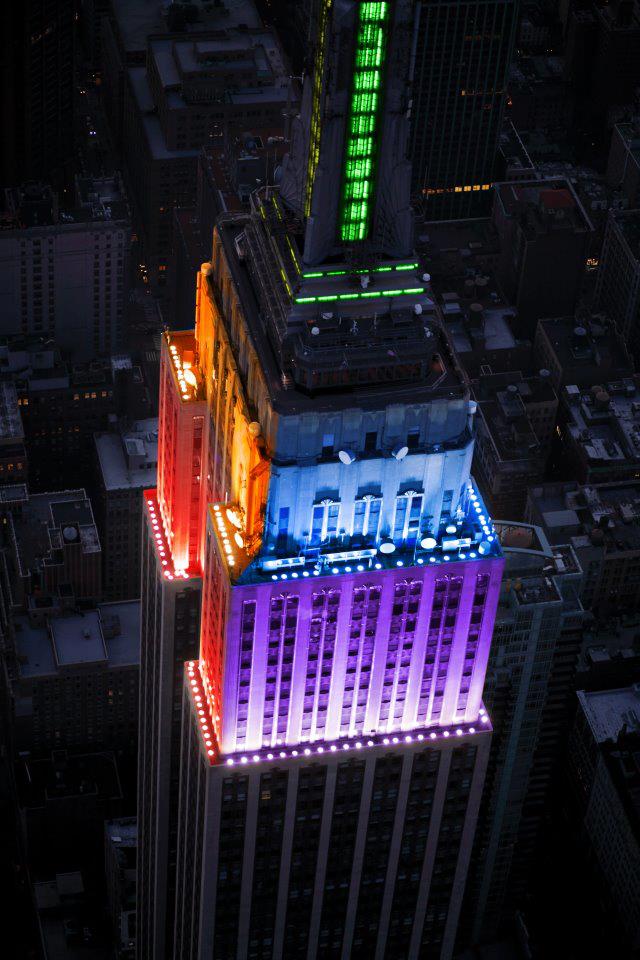