I would attend Paramus Catholic high school until 2:30, and then catch a bus that would drop me off about 100 yards from the HBJ warehouse in Saddle Brook. A lot of the warehouse workers would leave at 4:15, and since I started at 3:00 I would generally stay until 6:00 or 7:15. It was a good job to start at, though it wasn’t the record department at Alexander’s like I wanted.

It was interesting to finally put faces to the names I heard growing up. And they were mainly correct in what they said about John Vasecik, Paul Lo Presti, and Larry Ioli. Lou Nagy was more ribald than I would have guessed, but he worked on the loading dock so his language was probably best suited for that area.

I was put to work with Nick Lattanzio, the last time I saw him he was in 4th grade and I was in 3rd grade. He was going to Lodi high school and set to graduate, whereas I was a junior and still had a year to go. He was a nice guy and we bummed cigarettes off each other.

Looking back, so many people smoked everywhere, including a book warehouse which could go up in flames due to an errant cigarette butt. The bosses moved about the warehouse in electric scooters, the big boss John Vasecik always had a cigar burning.

The job was basically to get an invoice and fill it and bring it down to the packing area. It seemed easy enough. Some school district needed 50 copies of Introduction to Psychology, some school needed 100 copies of Art Through the Ages, or Fortran Programming, or Elements of Film. Nick and I handled the smaller orders, John Carroll had a forklift and would get the larger orders. My time card was 19B which I duly signed on each invoice I brought to the packing line.

And almost every time, I would get called back. I had the wrong book, the wrong edition or more often than not, the wrong count. I am quite sure that it was because my mother was so well regarded that I did not get fired. I would work and then go home, have something to eat and then do 2 hours of homework.

2 hours of homework was my father’s idea. My grades were not that good and he felt having me sit at the dining room table for 2 hours should do the trick. Even if I had homework that could be done in 15 minutes, I would still have to sit there for an hour and 45 minutes.

I would generally get whatever homework done and then get a volume from the encyclopedia and copy whatever subject interested me the most, while my father who was losing his hearing would watch the television 20 feet from me with the volume as high as it would go.

This had been going on for a while, even when my brother Brian was still in high school. Occasionally my parents would go out, trusting me and Brian to sit at the table to do our studies. As soon as the car was out of the driveway and down the street the books were slammed shut and Brian and I would usually fight about what to watch on TV. This was probably one of the reasons why education did not work for me.

I just never really got the hang of education, from being horizontally dragged off the fence when it was time to start school at St. Francis de Sales grammar school up to Paramus Catholic high school, I was more than likely looking out the window and wanting to be anywhere rather than there in a classroom.

It wasn’t until years later, once I started getting guitar lessons from Mike Carlucci, that I realized one on one teaching worked best for me, but by then the train had left the station, or in my case, I missed the bus. 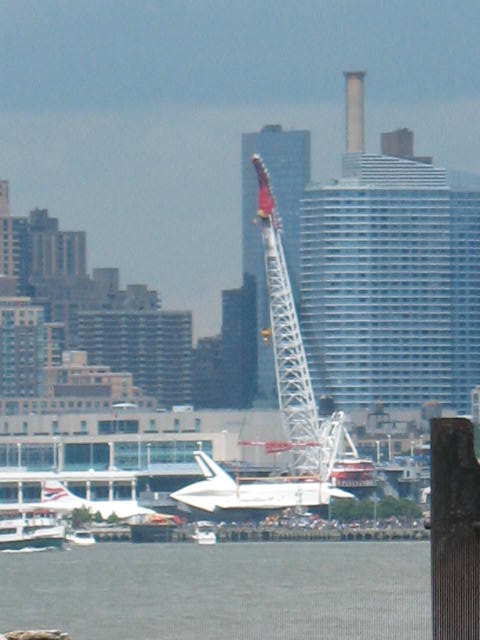 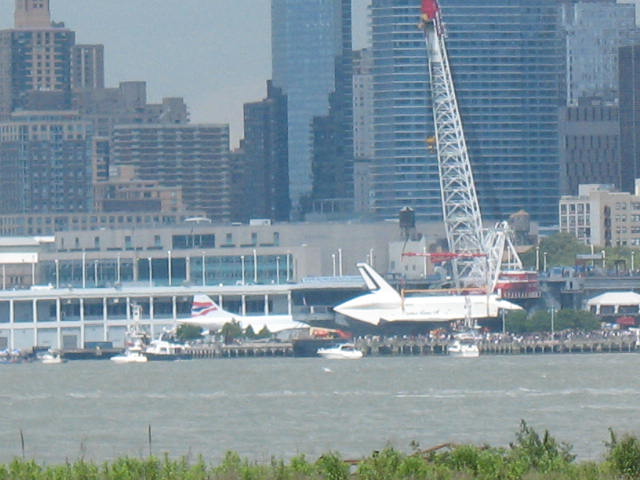 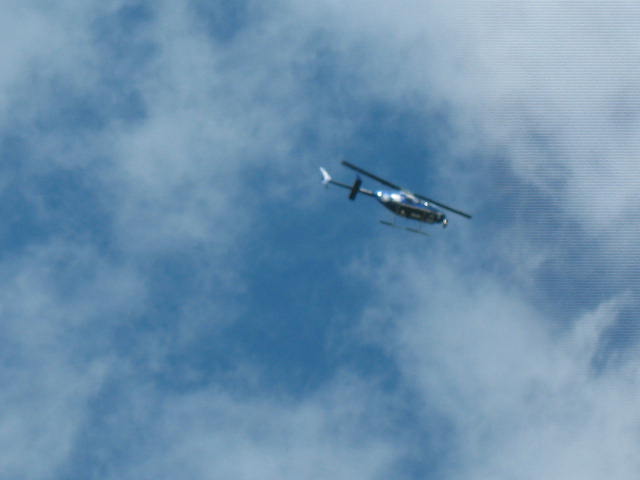