Somehow I was able to manage going to school and working part time. It was no big thing and I preferred work to school. In 1978 I could see the light at the end of the tunnel, I knew that I was not to be college bound. I was working in the college department and once summer school ended, I worked the month of August as much as possible while still listed as a part timer. I was pretty much straight edge in most senses of the term, no drugs, no drinking. But I was having sex and it was decidedly not ‘straight’

My parents had friends named Larry and Mary Jane. Larry did some work with the National Guard which had a base near where I lived. Near the National Guard base was a rest area on Route 80. The rest area was a short cut of sorts to get from my neighborhood to the local supermarket and the Two Guys department store. My friends and I didn’t think much about the rest area, it was just a place to walk through that ran parallel to Essex Street, situated next to a Nathan’s Hot Dogs stand. My friends and I did not notice much.

One night I overheard about how the National Guardsmen raided the rest area. It seemed that there was a lot of undesirables loitering there doing unnatural acts at night. Basically a bunch of closeted and not so closeted men would drive there and cruise each other, having sex in the bushes. So the National Guard came in and harassed or busted a few heads open, all in the name of decency. I didn’t pay much attention to the violent aspect of what was said but the thought of sex with men in the bushes stayed in my mind.

One night while alone at home, I did wander over there and saw some things and even participated in some action. I enjoyed it a lot and likened it to being in the sexual revolution. While my classmates at Paramus Catholic were busy trying to unhook bras or even trying to get their girlfriends to ‘just give it a little kiss’ down there, I was getting blown by their fathers, uncles and neighbors. I figured that if what I was warned about was so much fun, that a few other places must have some similar things to offer to a horned up teenage boy.

So whenever I had the chance, I would check out these places I was told to stay away from. The Garden State Plaza had a public restroom underneath the mall in the subterranean concourse, next to Bambergers. It was a goldmine of sorts. And there was a system set up to warn the men there doing things with other men to cool it, someone was approaching. It was a very hot scene and through a system of one guy being a lookout, informing another lookout, a glance to the guy constantly washing his hands and someone whistling, doors were shut, men left hurriedly and in under 60 seconds it was like nothing was going on, just the smell of musk and man scents lingering in the air.

One time while going there, I stumbled into the vice principal of Paramus Catholic enjoying himself in a stall. I don’t think he recognized me (he was also a councilman in a neighboring town) but I certainly recognized him. There were crackdowns on occasion, mall security would come in every now and then and clear everyone out. One time, a former neighbor was working as mall security and noticed me as part of the horned up group of men zipping up on the way out. I didn’t think much of him then, he was a bully and treated his wife and kids quite badly.

All this while juggling school and work. Living a double life at age 16. 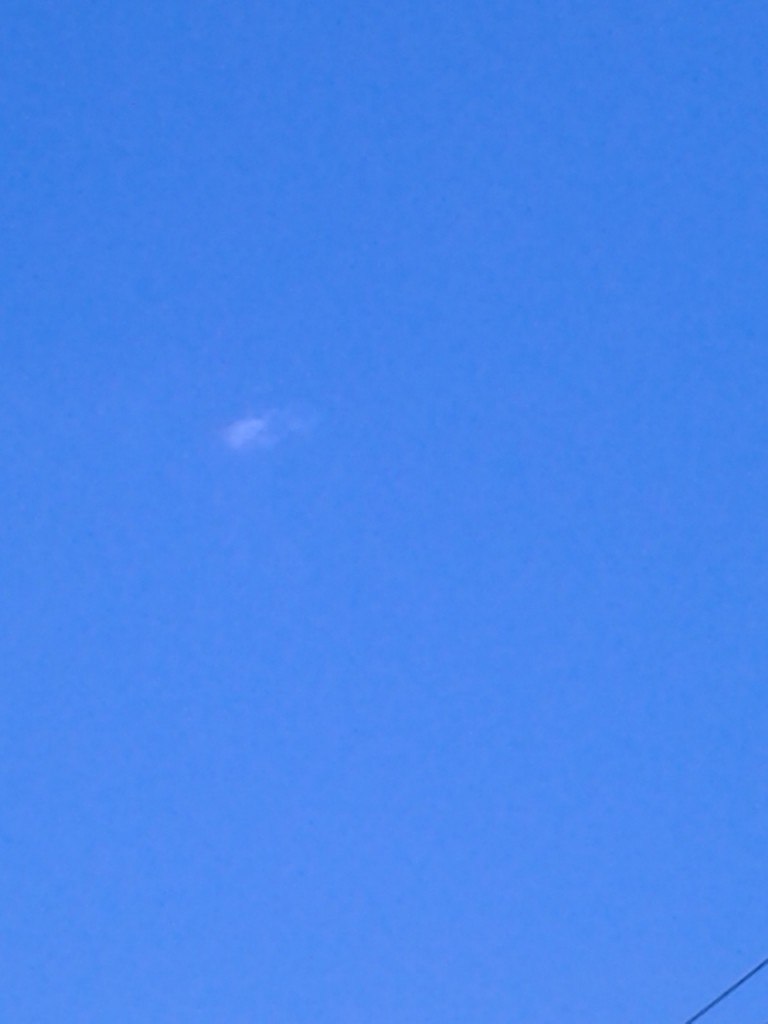 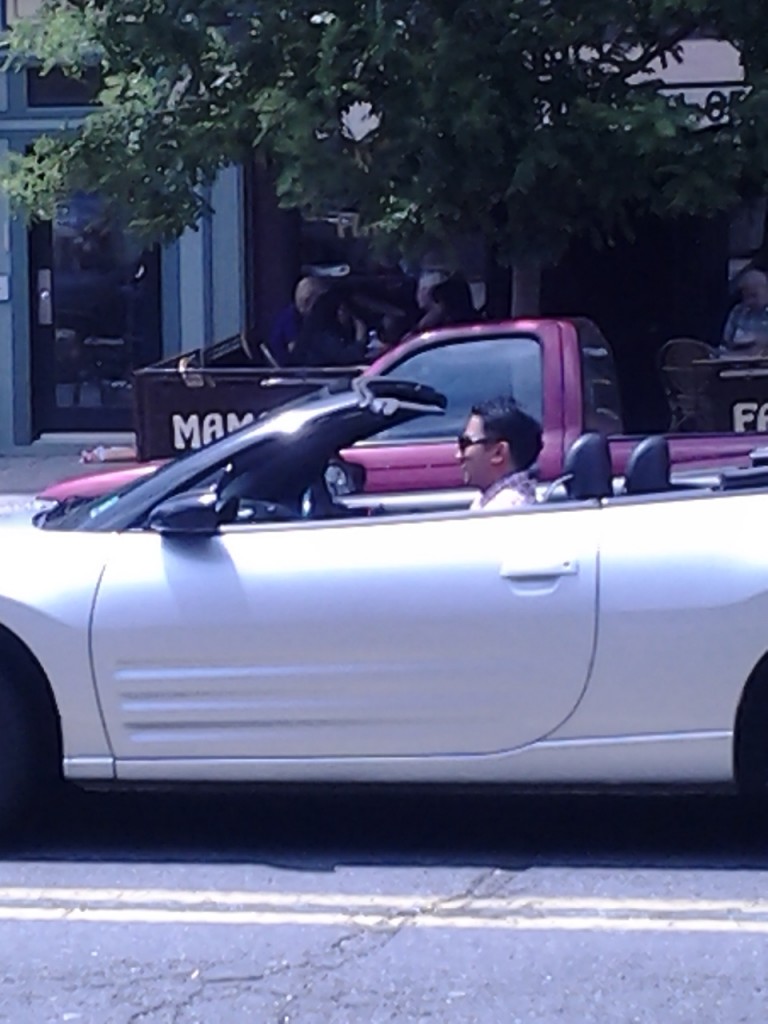 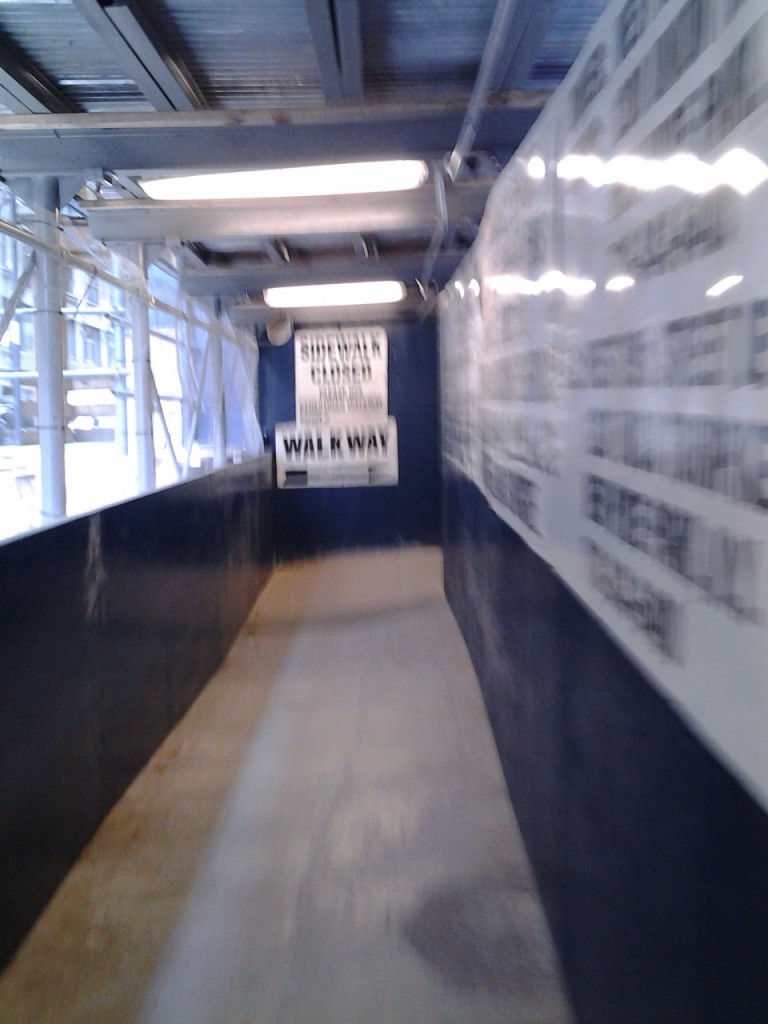 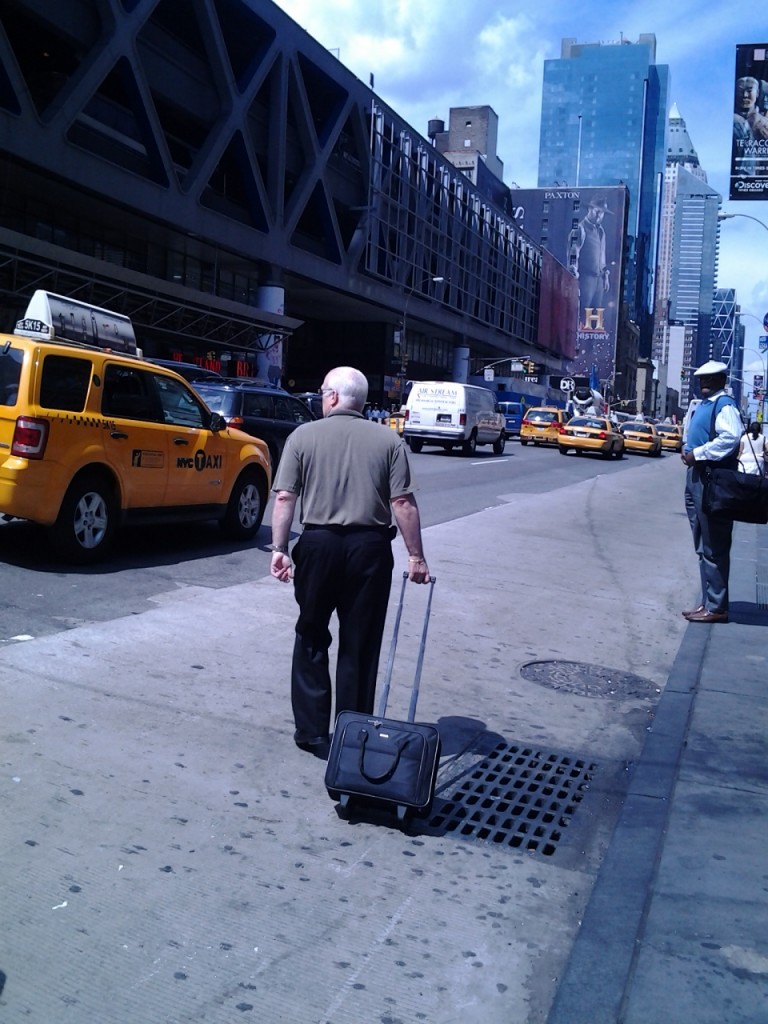 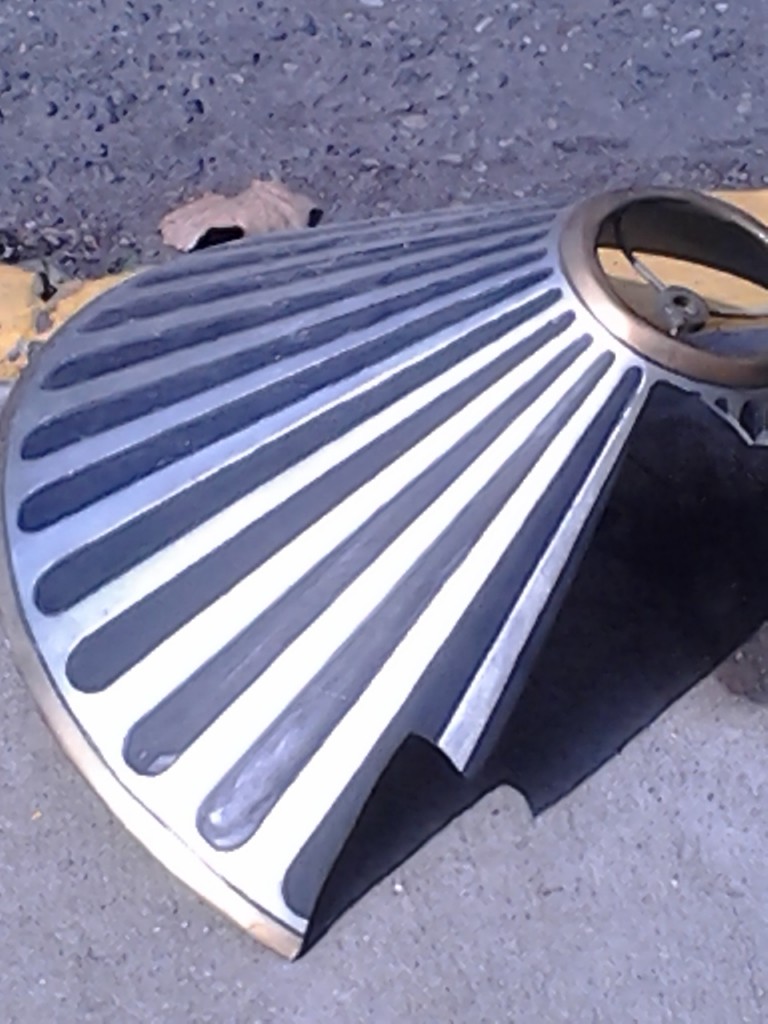 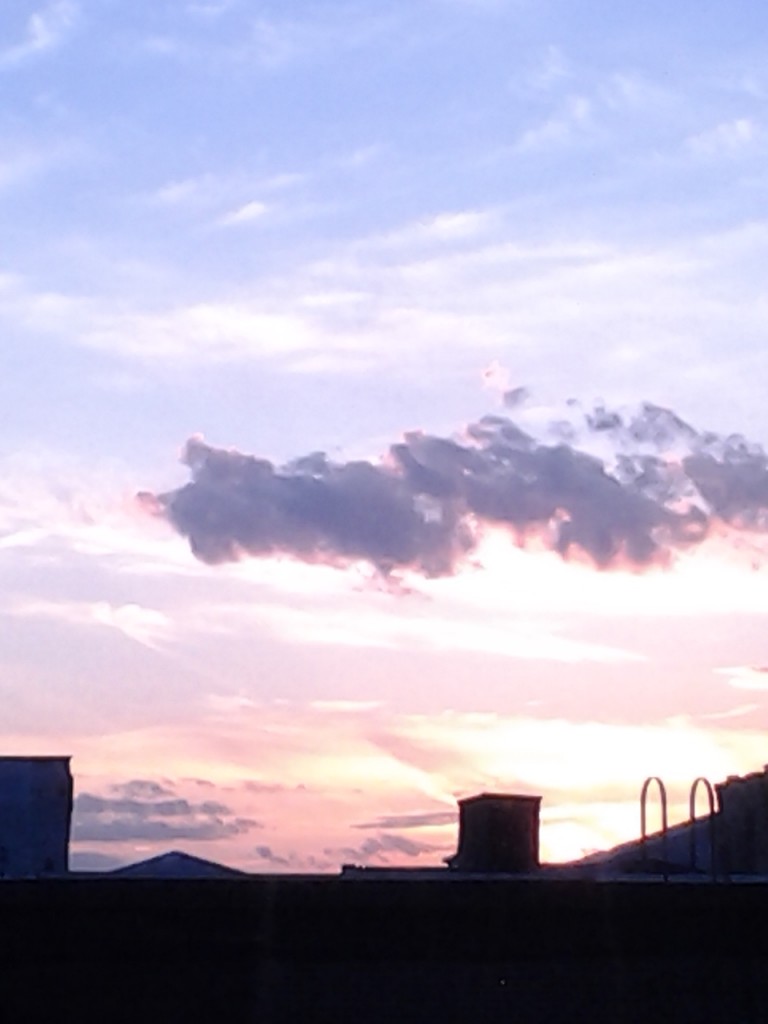 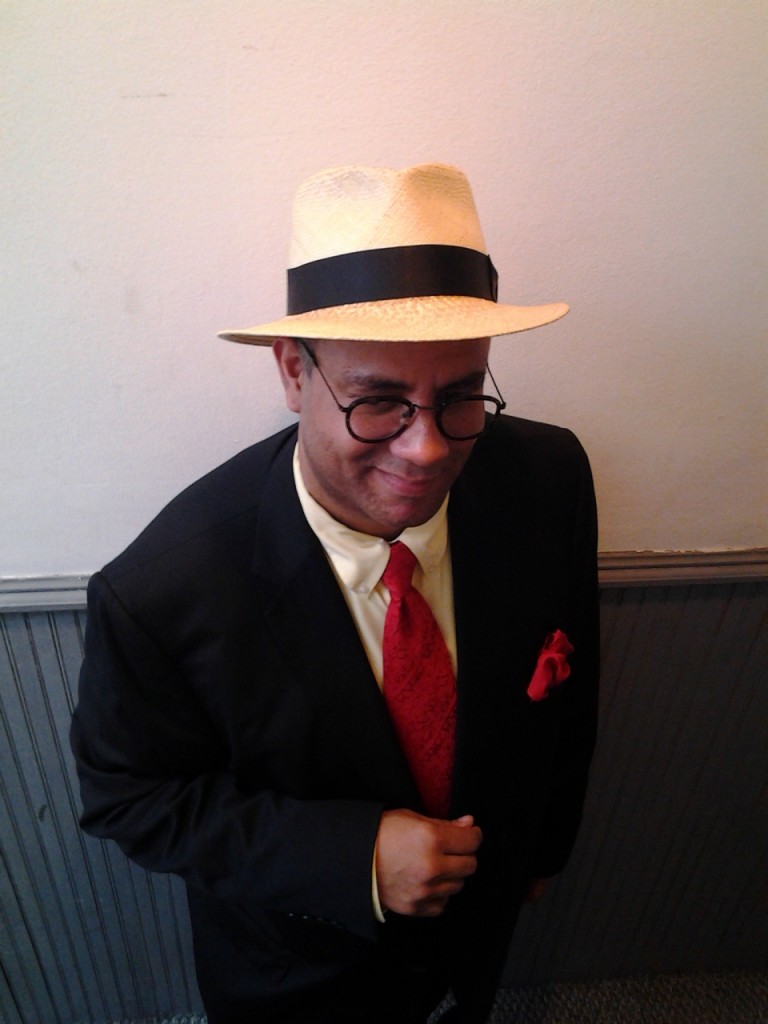