I had difficulty sometimes knowing what day of the week it was while I was working retail with an erratic schedule. Now being out of work, all semblance of organized time has been thrown out the window. Well actually not 100% true. I can tell by the fewer amounts of people on the street or more often what is on TV. Nurse Jackie, The Big C and Mad Men were on last night so that makes it Sunday, dunnit? I wrote the first two lines last night and the rest just a few minutes ago. It’s been a lazy day after a night of some not very good sleep.

Looking at Saturday night’s entry, wow. I was quite drunk. Each word was a struggle and the fact that I was able to do it, albeit badly, has to say something. Not one of my best and better off ignored. I did have a good time and once I settled in at home I soon sobered up and eventually went to sleep. Waking up wasn’t so bad on Sunday. I slept in later than I expected, just as Bill was going to bed after returning from yet another drive to Atlantic City.

It was a fairly busy day, but each time I decided to go out and play the guitar by the river, (not actually busking since I am too intimidated to have an open guitar case in front of me) it looked like the skies were about to open up. And it did rain hard a couple of times. After an hour or two of that and with seeing the sun come out, I headed to the river and just played whatever songs I could figure out from memory. That meant Shame Shame Shame, All My Loving, Please Please Me, Kansas City/For You Blue and a variation of Take Me to the River.

Rand was practicing with Lois, the three of us will be playing together next Sunday as part of the Sounds of Hoboken thing. I had hoped to be playing around where I was strumming yesterday, but it seems we will be at the mews uptown around 14th Street. I think I am going on around 3:15 with Rand. Rand is also performing with Lois as Trombolele, and then Lois doing something called ‘Stump Granny’ where the object is to stump Granny (Lois) with song requests and win prizes or something.

I walked over to the river and set myself up and di what I did. The skies did ipen up and I was under a tree so I had some shelter. I also looked around for something better than some leaves on a tree, but after walking around to nowhere in particular I realized that my original spot was the best so I went back, opened an umbrella and waited it out for a few minutes. And I was right, the storm passed, leaving a rainbow over Manhattan. I could see about two thirds of the actual arc and a few minutes after that, a second rainbow appeared.

It was a nice sight to see and I played my guitar, wishing I knew the chords to She’s A Rainbow by the Rolling Stones. After an hour of strumming it was time to go home since darker clouds were gathering in the west.

I came home, Bill was off to a wedding that I was supposed to attend, but I requested the time off from the cigar shack and the RSVP was needed by a certain date which had passed by the time of my dismissal. So Bill took his dear friend Theresa who needed to go out and have a good time more than I did. They had a good time and sent me a nice video from the reception where they told me that they loved me and they were having a great time indeed.

It’s getting better all the time. 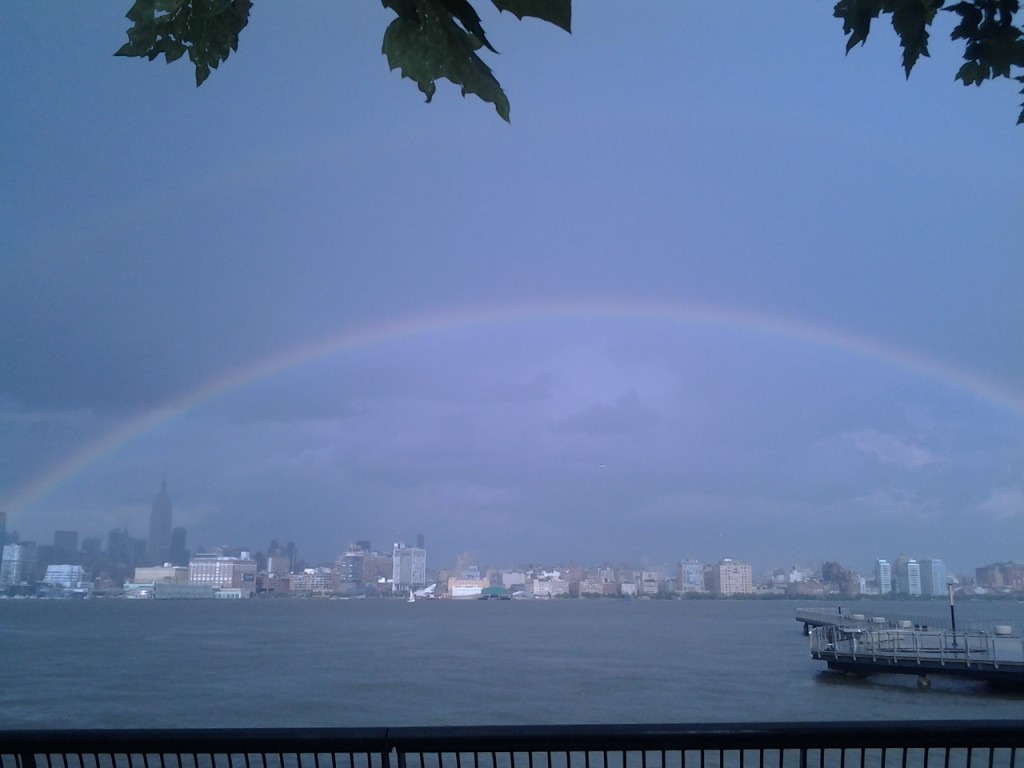 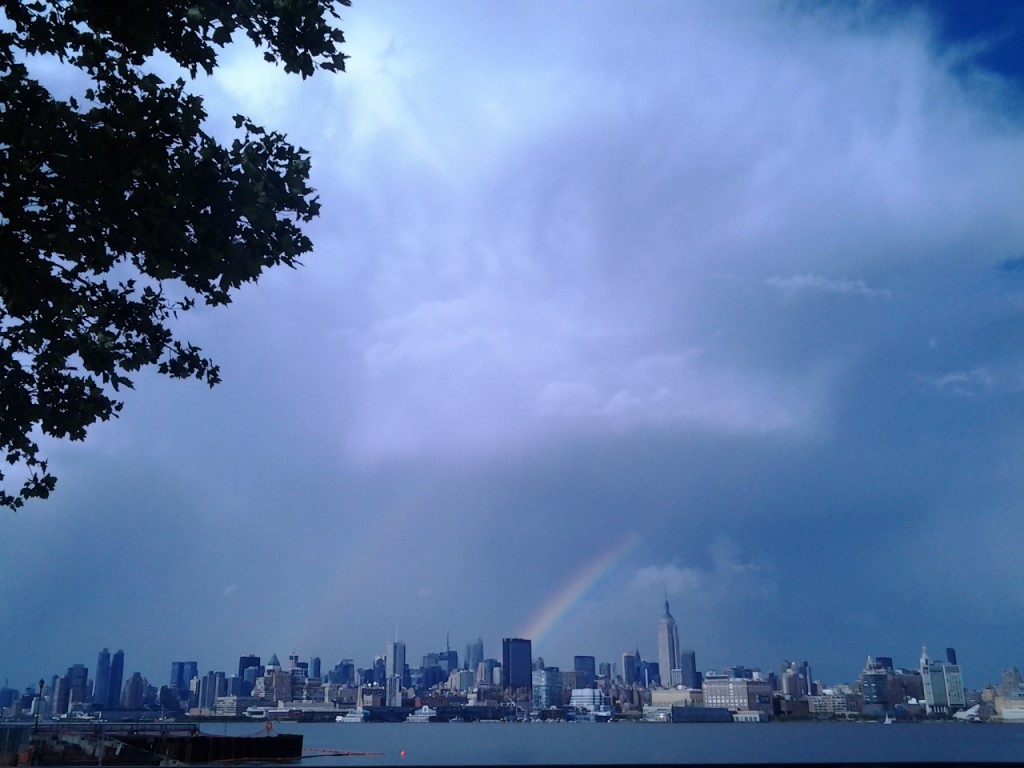 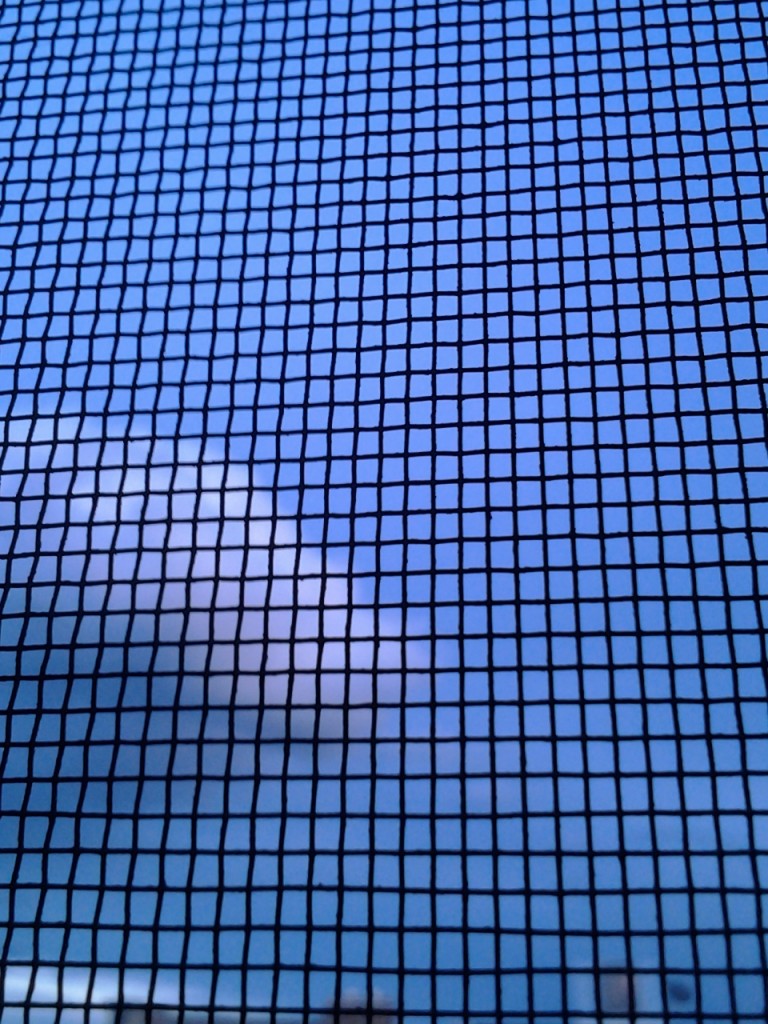 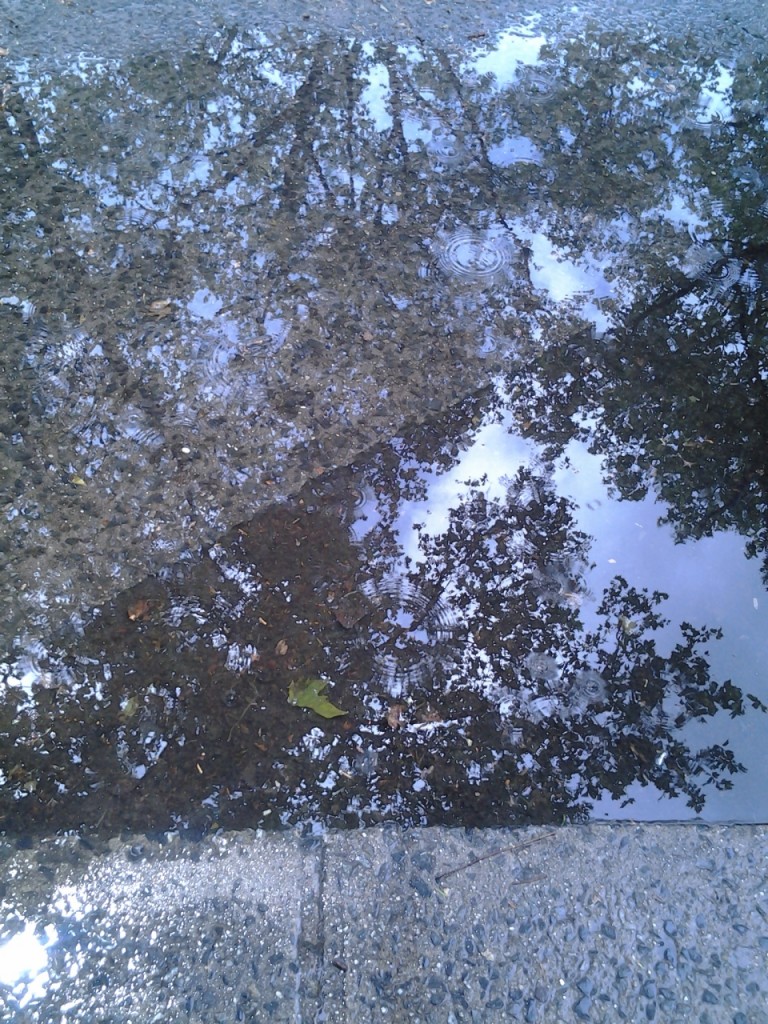 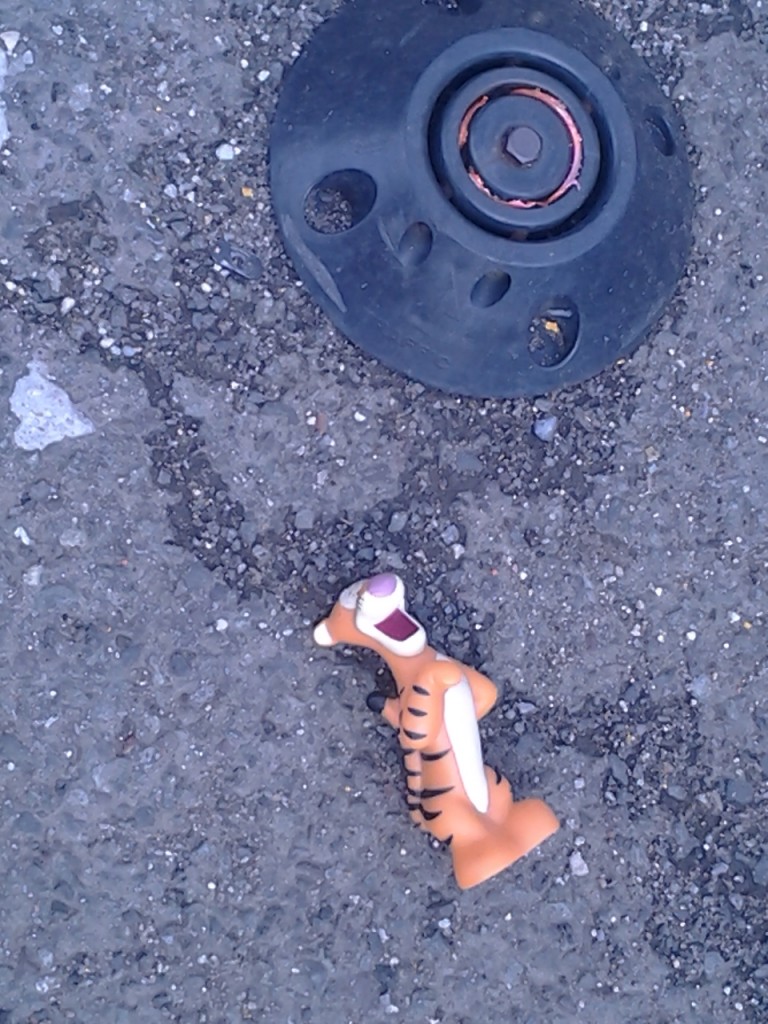 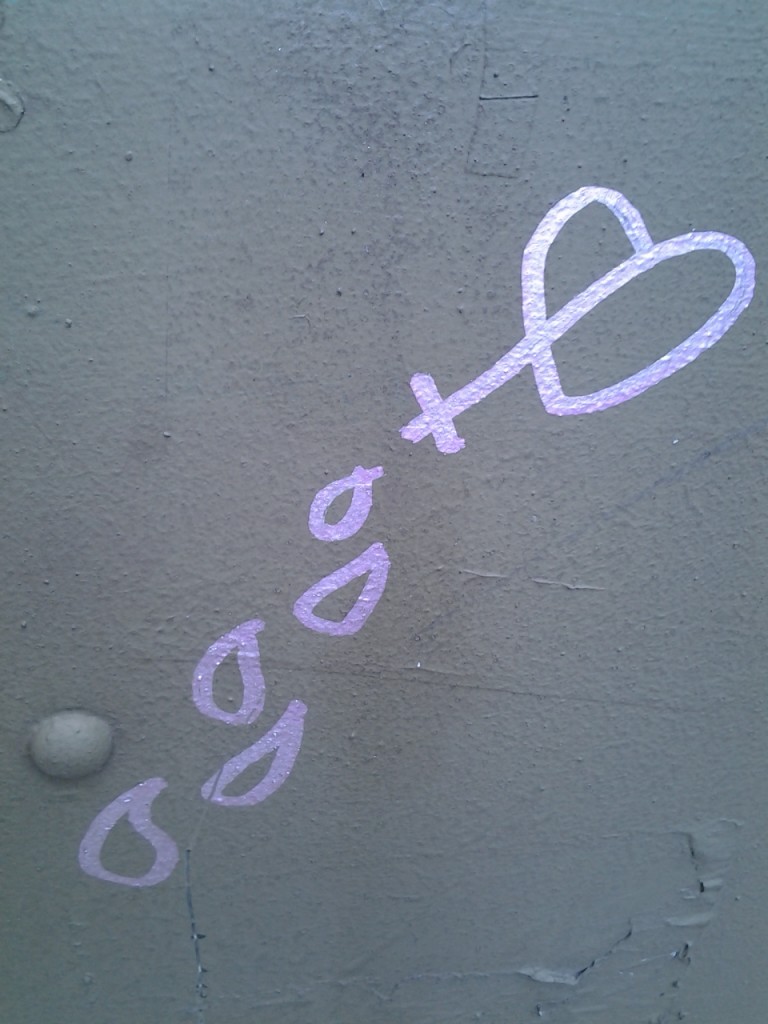 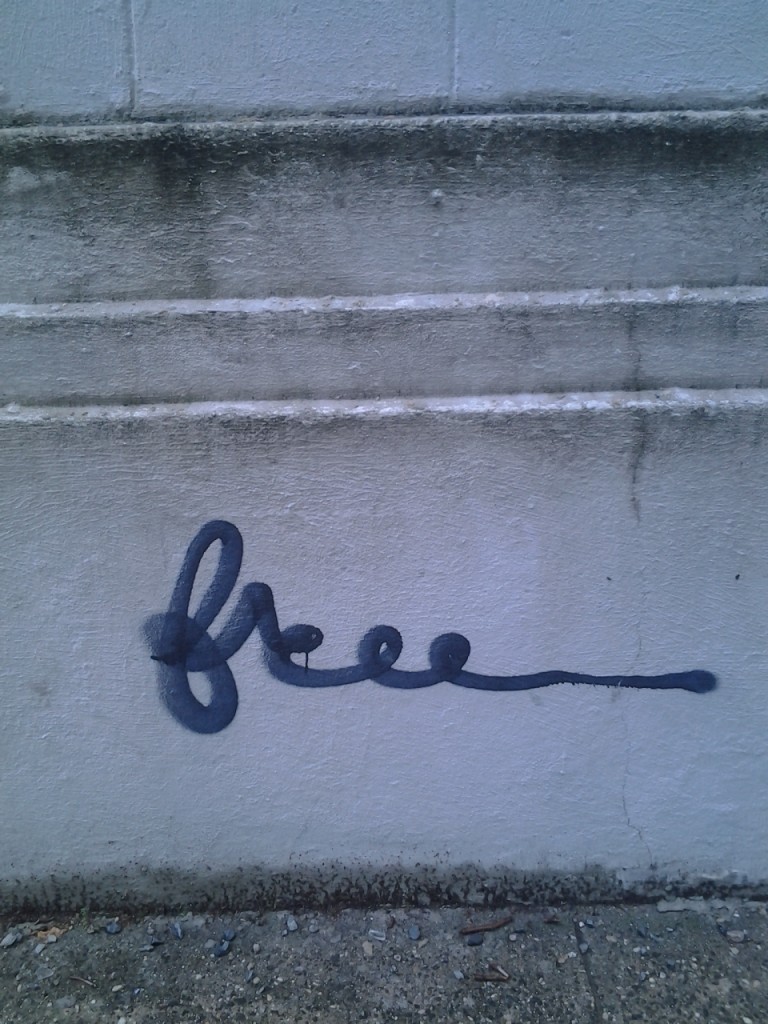 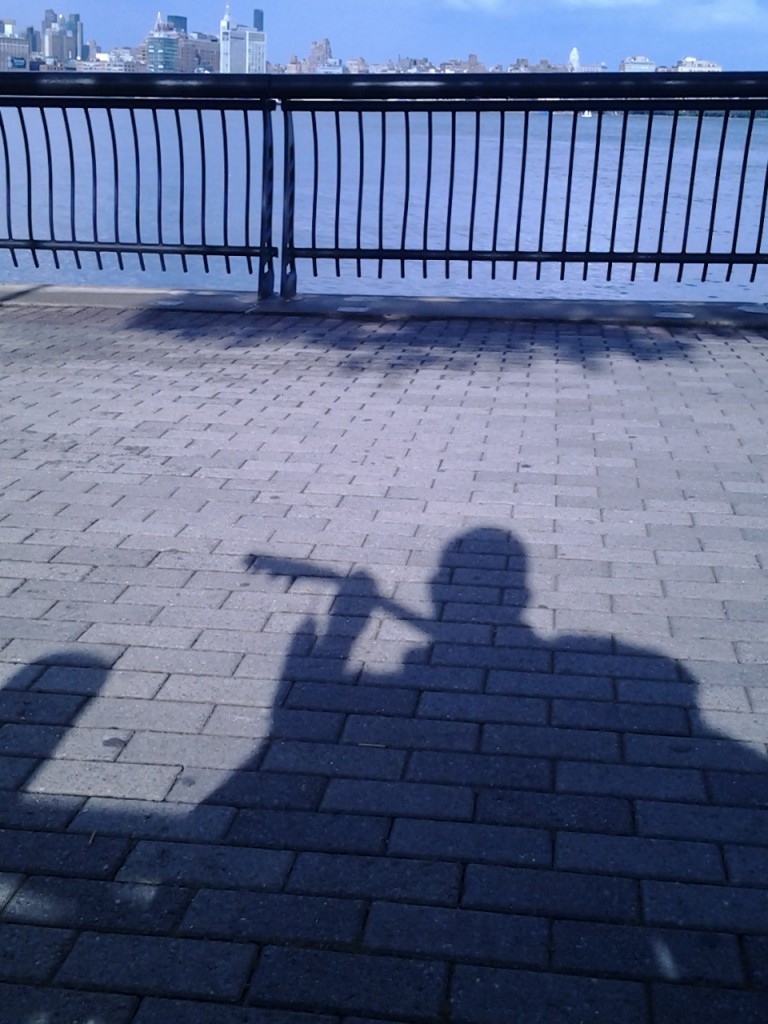