Well today has been somewhat productive so far. Basically I finally got it together with Rand and started a list of songs to play and sing. There’s probably been about almost 30 songs we talked about, then we have to whittle it down to maybe half that then go through those and getting the songs we won’t have any problem playing.

And also there is changing the names of some songs just for a laugh. We sort of had a plan to practice a bit by the river, and I was there at the time that was mentioned but no Rand. It was cool and windy out and though it was fun to practice there, it wasn’t exactly comfortable. After playing the guitar by the river for about an hour I decided to pack it in and head home.

I did contact Rand and told him the weather report from by the river and then headed in the direction of his abode. I wanted to practice outdoors and suggested playing on his steps. I didn’t hear from him so I decided to head home. After walking about 50 yards I heard from Rand. He was out on his stoop and I duly turned around and headed his way.

Rand did mention that there was a lot of construction going on, on his block and I figured we could incorporate the noise like Einstürzende Neubauten or Throbbing Gristle. It was a late Friday afternoon and I had a feeling which proved to be correct that most of the construction workers would be heading home early if possible, and they were.

We ran through some songs that we covered 25 years ago- Dirty Back Road by the B-52’s, Big Boys by Elvis Costello and the Attractions and Charlie Don’t Surf by the Clash. We also tried out Please Please Me by the Beatles, Smile Away by Macca, Instant Karma by John Lennon, Help Me Rhonda by the Beach Boys, She’s the One by Bruce and Alphabet Street by Prince among others.

Rand had his ukulele and was doing his best to figure out the chords on it as I strummed on my Fender Acoustic. It was getting cooler out and after an hour and a half of that we both decided to call it quits for the day. Rand has some things to do tomorrow and I might be hanging out with Pedro since it’s been a long time since we hung out together.

He was quite concerned when I told him of my dismissal from the cigar shack and once again proved himself to be a valiant friend. Once again it is a Friday night. Bill is off to Atlantic City again tonight and will be back tomorrow morning. I am laying low- not going to Maxwells like Rand is planning on doing.

No, I’ll be home, saving some money. I watched Super 8 last night on DVD from the bibliothèque, and I also have Ides of March starring George Clooney and Ryan Gosling and Midnight in Paris by Woody Allen.

A low key evening indeed. So it goes. 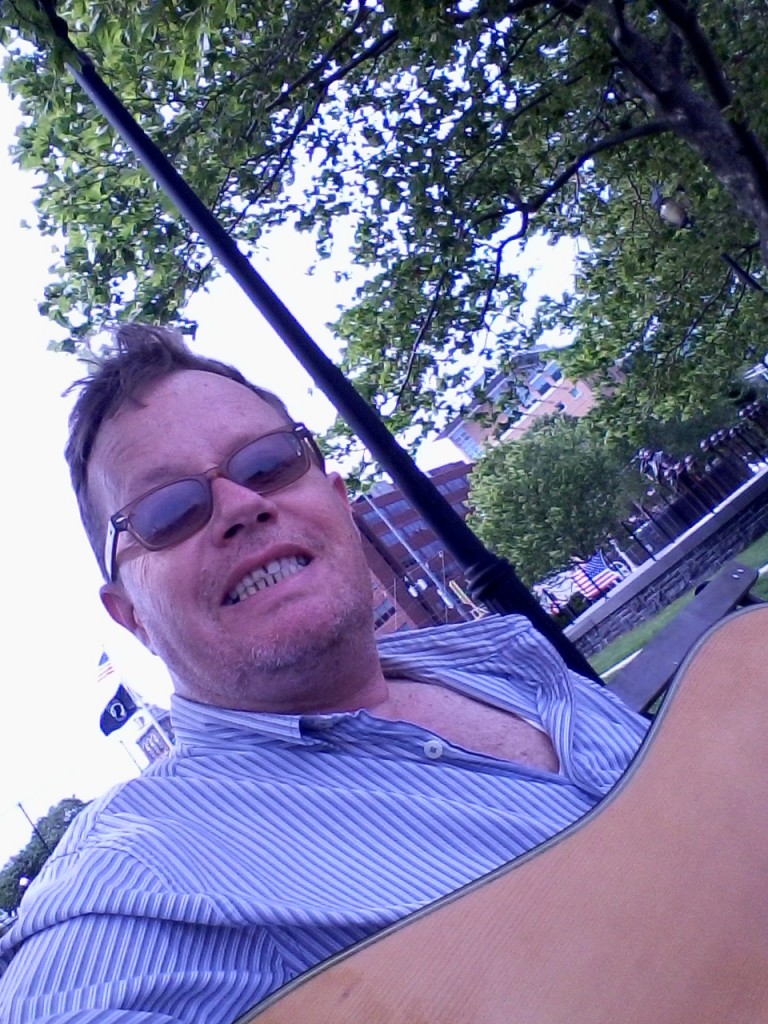 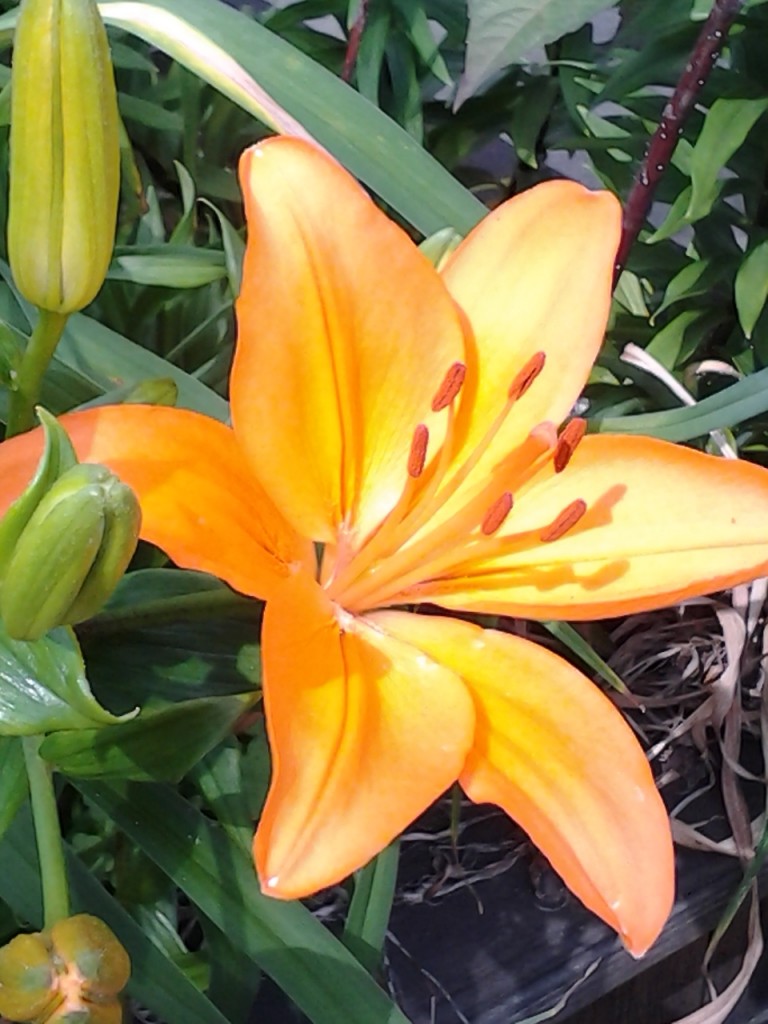 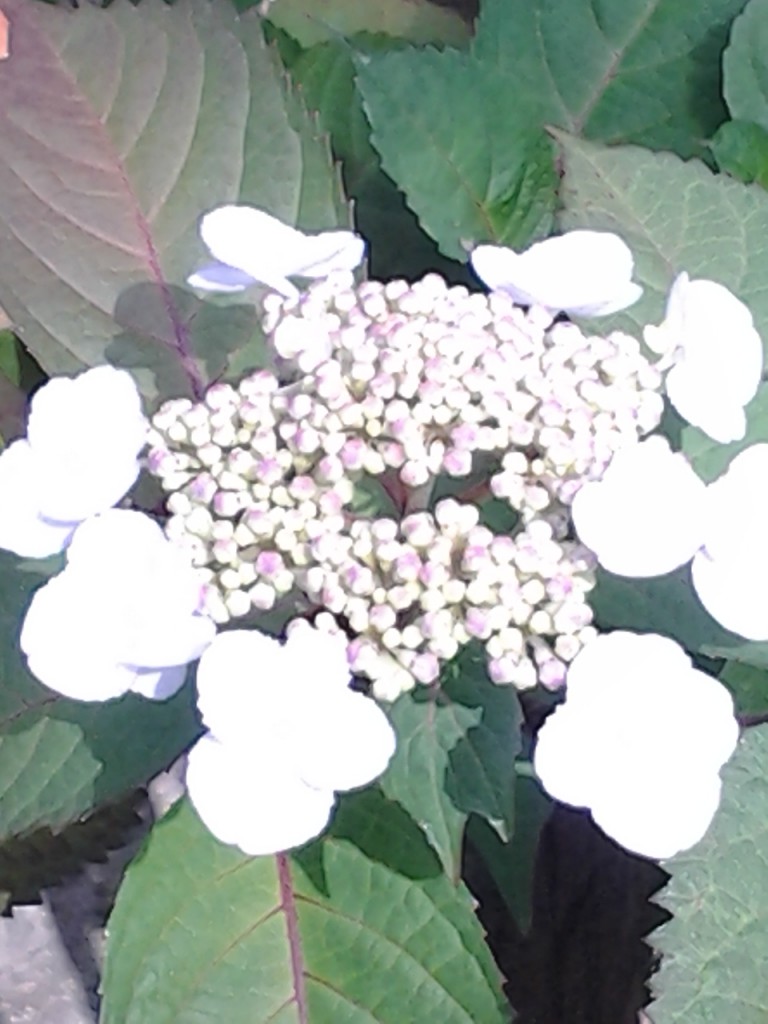 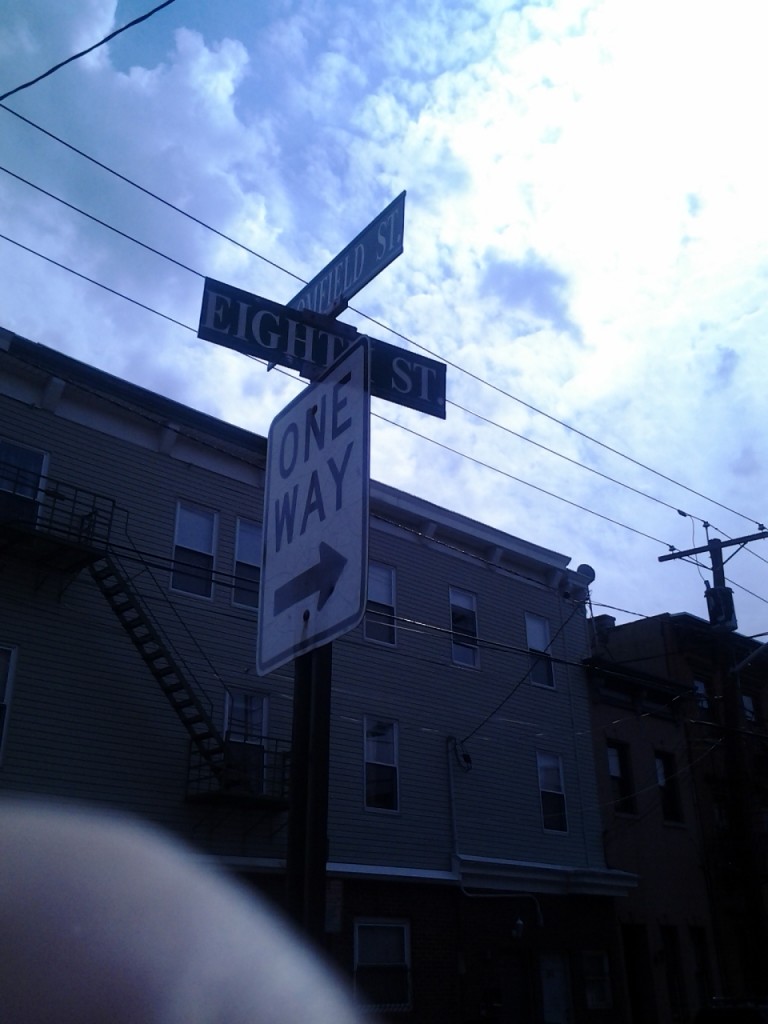