Man it’s a hot hot hot day. Quite a scorcher. And I woke up at a very good hour this morning without the sound of the street being torn up. It was the alarm clock that did the job. And I knew that I had better get it together in case they turn off the water again. So it was a jump in the shower after making a pot of coffee and getting a bowl of cereal all set. After that it was the usual thing, watching the Daily Show and The Colbert Report and then alternating between Gilmore Girls repeats & The View. I try to catch the news at noon before going out.

Of course I would be willing to give up the news at noon should the need arise. But it hasn’t arisen as of yet, so I watch the news until the weather report then I generally head out for the afternoon. And today I had decided to check out the art galleries in Chelsea once again. It had been a while since I had last been and since it was going to be quite hot, in my mind I mapped out the streets that would have the most shade.

It didn’t really matter since I still sweated like a horse. I did have the foresight to take the bus to the Path train, getting as much air conditioning as I could. It worked out so much that I was out in the hot air for merely a moment before jumping on the Path train where I once again sat in air conditioned comfort. I was definitely cruised on my ride to 14th Street by a guy who was falling asleep, then he’d wake up and give me the once over before drifting off. So it goes.

I walked on the south side of 14th Street as did everyone else and their Aunt Tillie. Still there weren’t that many people out and I finished a cigar that I started on the other side of the Hudson River. I had only one show on the agenda, since I missed the Cindy Sherman show which closed two weeks ago. I think there is still a retrospective of Cindy Sherman at MoMA but that isn’t exactly my favorite museum so I keep putting it off. And on a side note there is a plan to see the Keith Haring exhibition at the Brooklyn Museum with RoDa before it ends July 8.

I wanted to see the Richard Avedon show at the Gagosian gallery and was relieved at how air conditioned it was, but put off by the security the show has. No need to ask if I could take photographs since that was why there was a guard on every mural. There were big murals of Allen Ginsburg, The Chicago Seven, some Military bigwigs and the Warhol Factory crowd. I had never seen Candy Darling’s cock before, I didn’t even think she had a cock. Everyone has seen Joe Dallesandro’s cock before so that was nothing new. And everyone including Aunt Tillie has seen Allen Ginsburg’s cock already.

After Gagosian is was just wandering around. I walked into the 40OWLS Gallery and liked what I saw there, three exhibitions. The woman who worked there was quite nice and outgoing which is a change from the usual gallery scene, where they just sit at the front desk looking at computer screens. Most galleries don’t mind if you take photographs and sometimes I just start shooting, sometimes I ask. I saw a fun Claus Oldenburg which screamed to have it photo taken but after two snapshots I was told that it wasn’t allowed. I was tempted to sneak a photo of a large Swiss Army Knife for Jimmy Seltzer, but decided not to, lest the effete gallery person get all huffy.

After a few hours of that it was time to go home so I walked up to the bus terminal once again walking on the shady side of the street. And that’s about it. It is still quite hot out, and I am not doing much moving or anything else. Bill has come and gone to his physical therapy and I am looking forward to a low key evening. 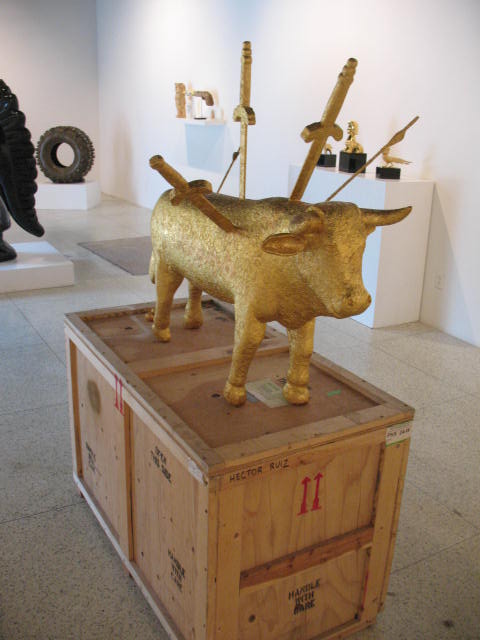 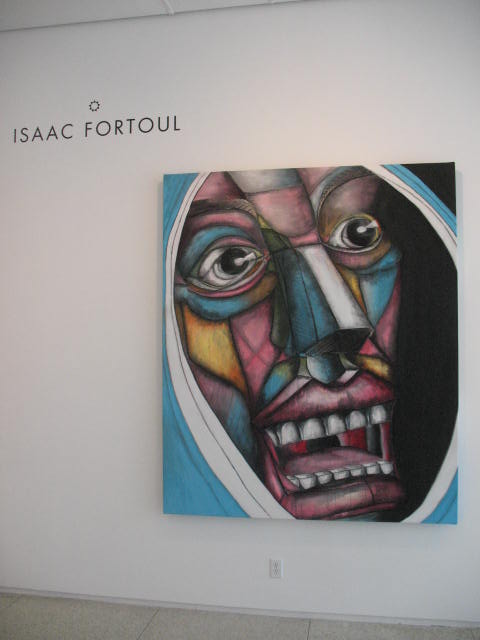 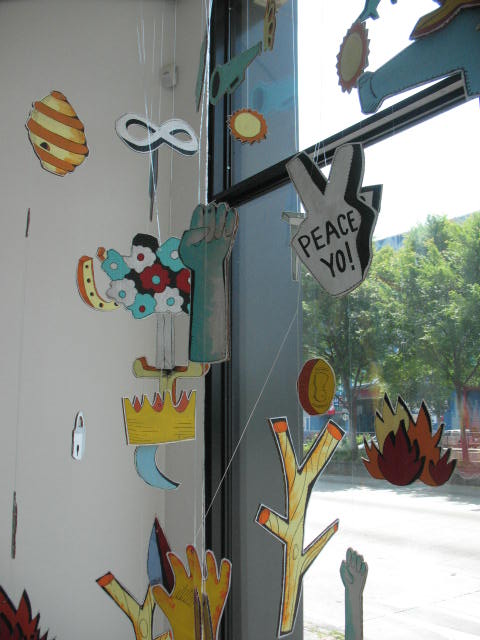 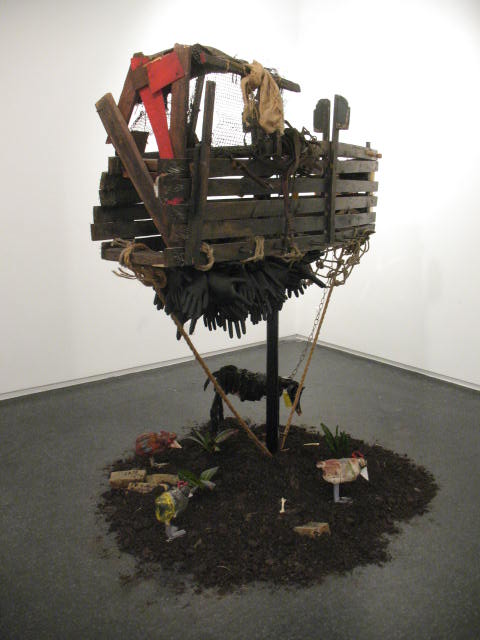 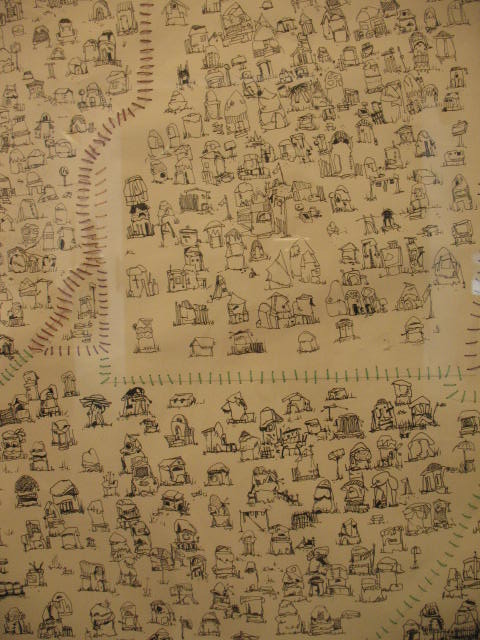 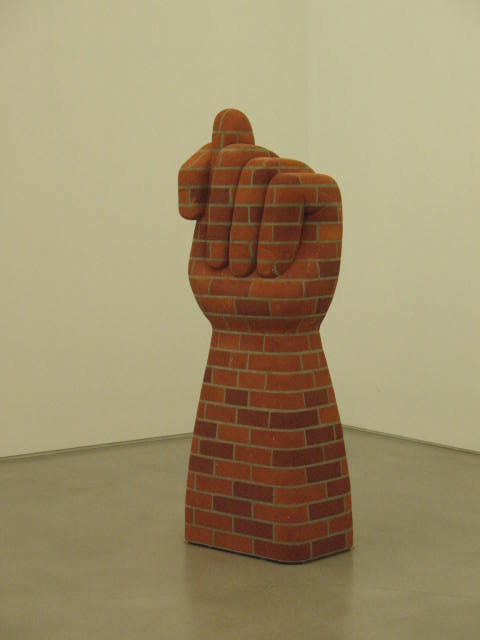 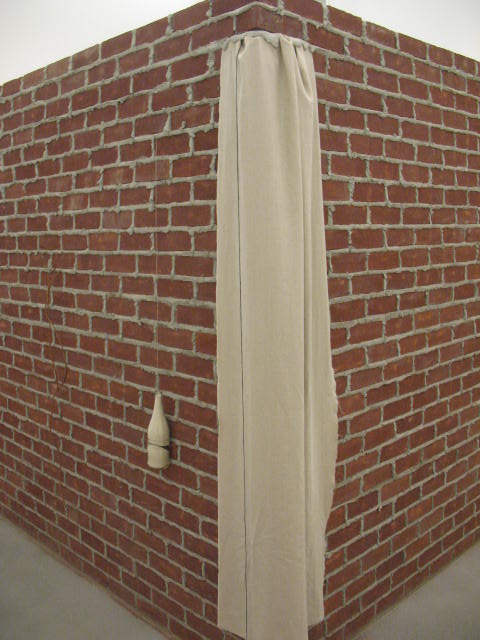 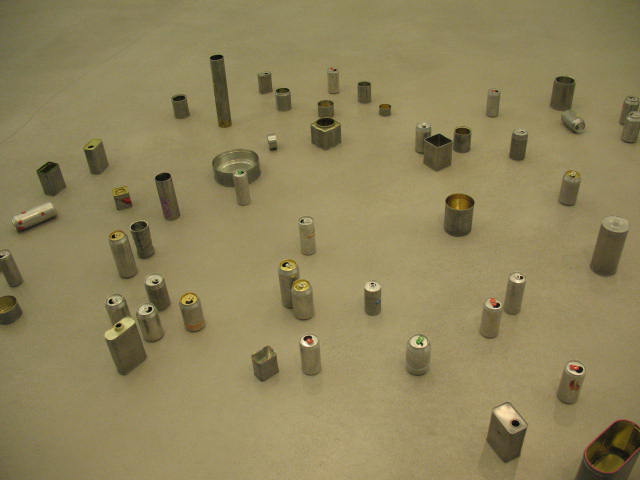 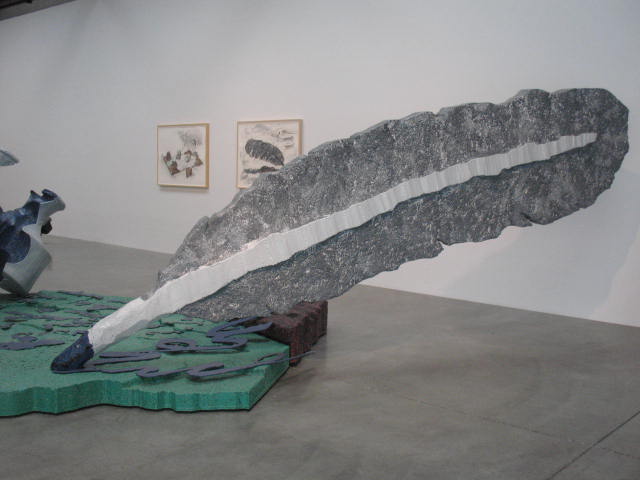 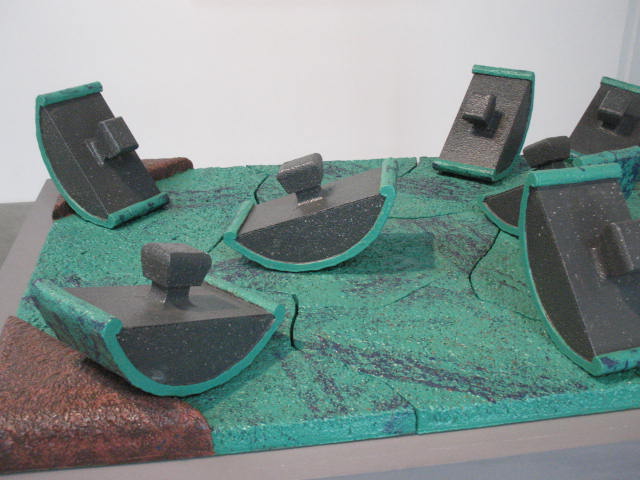 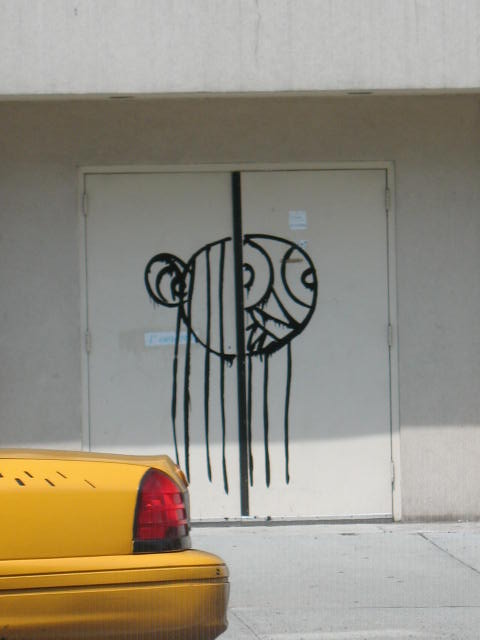 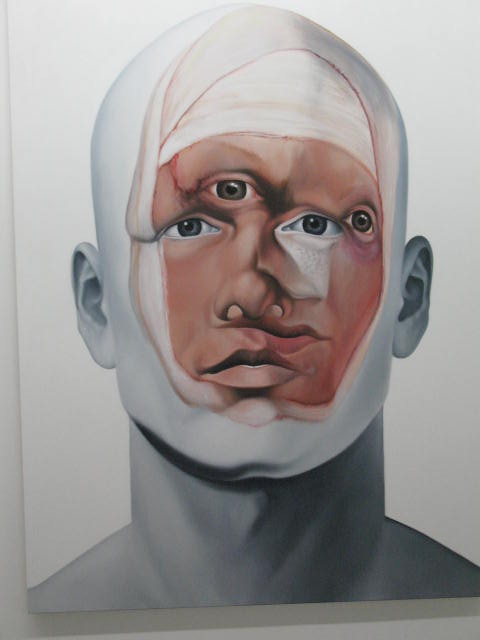 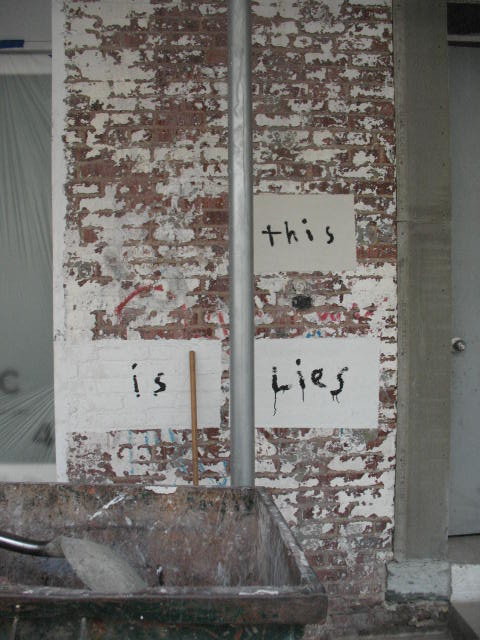 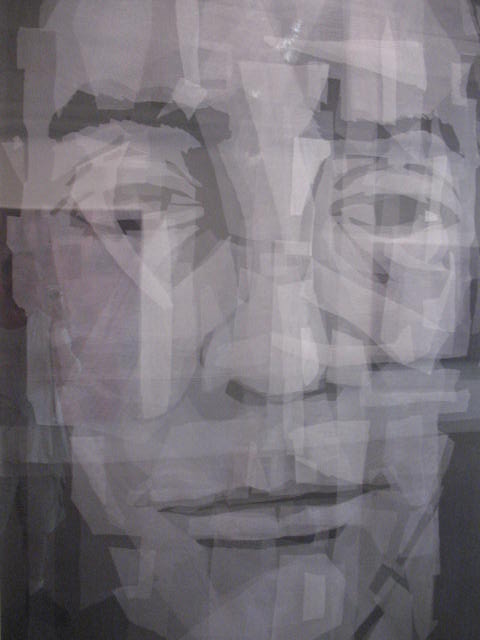 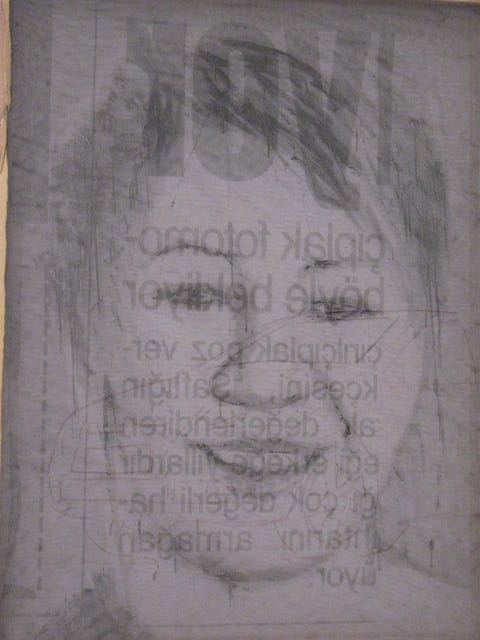 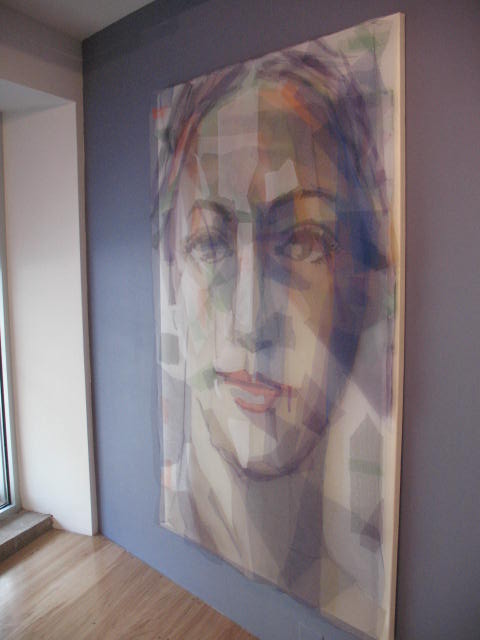 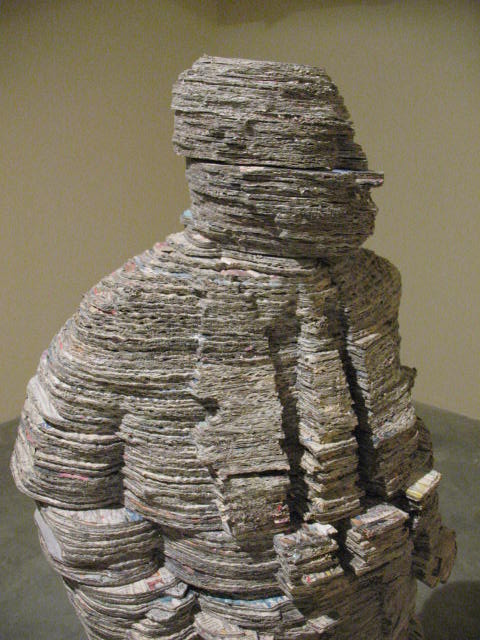 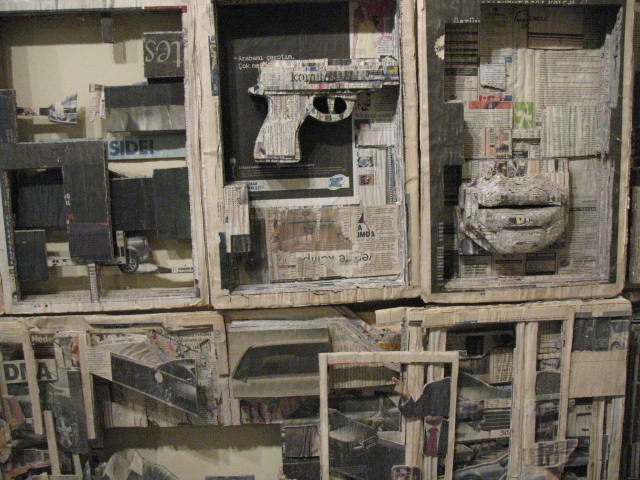 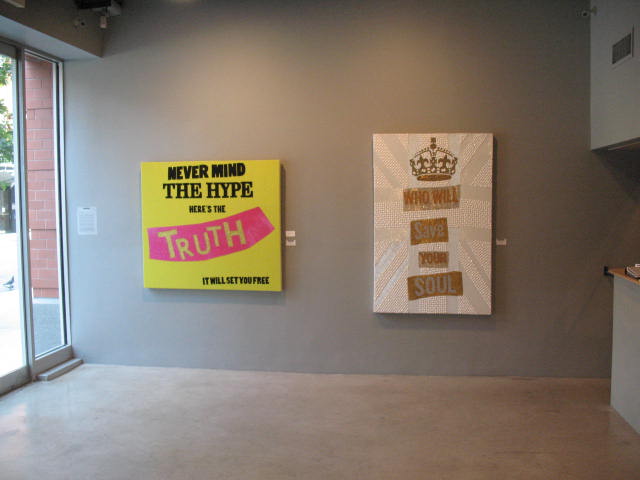 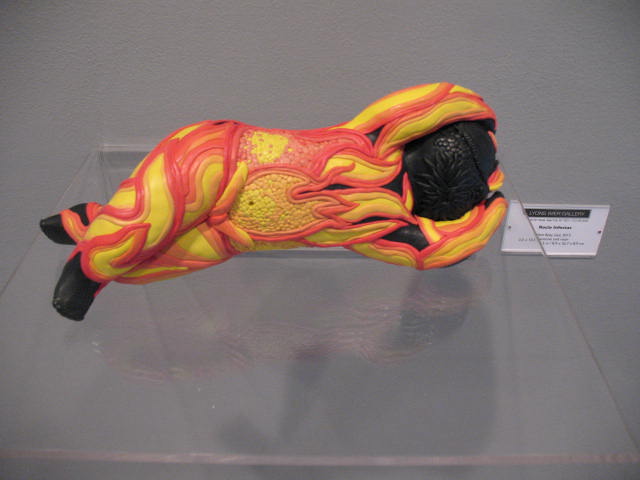 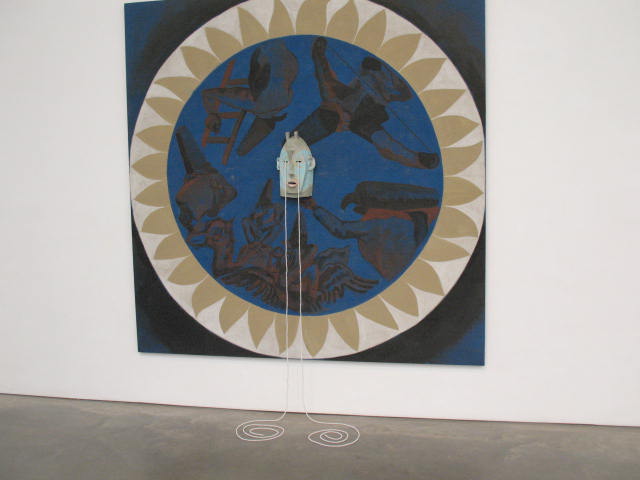 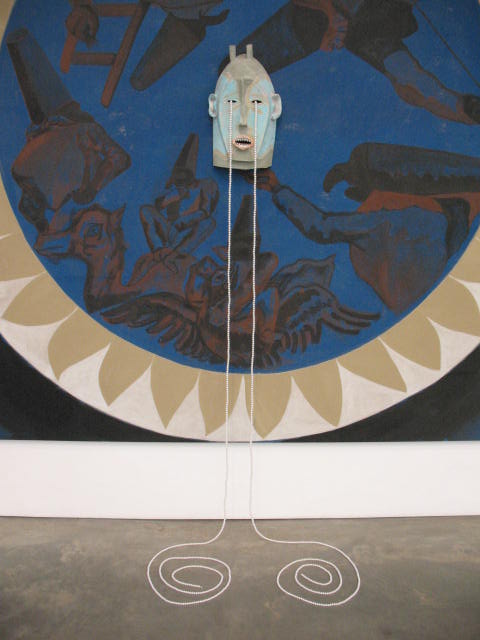 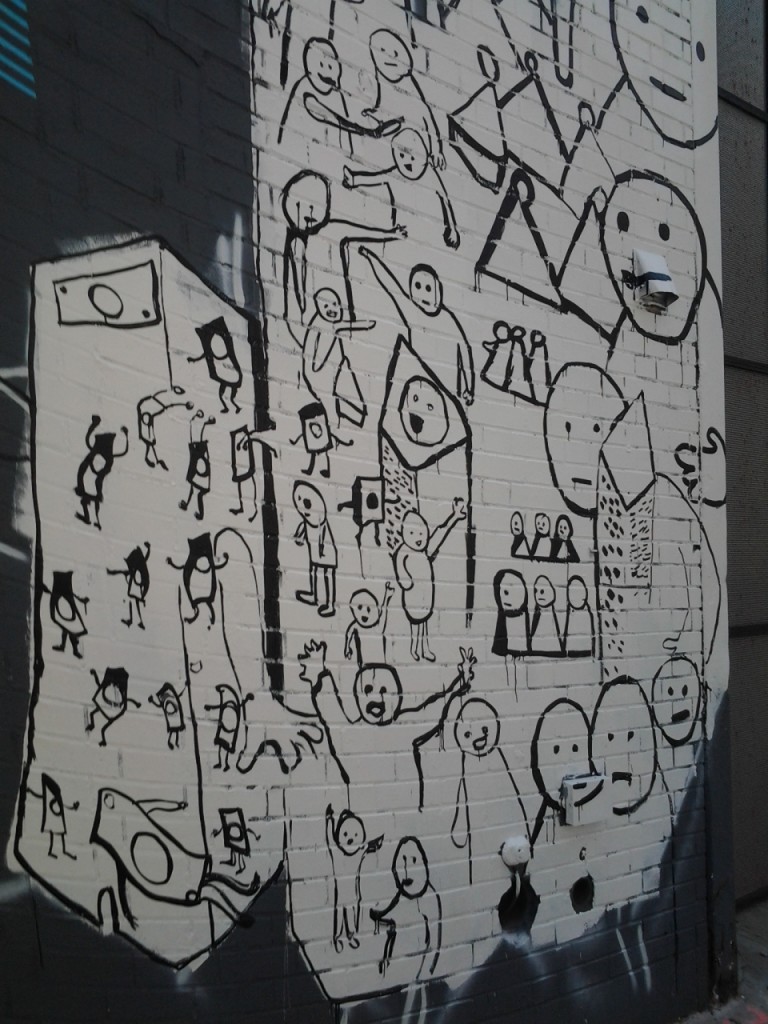 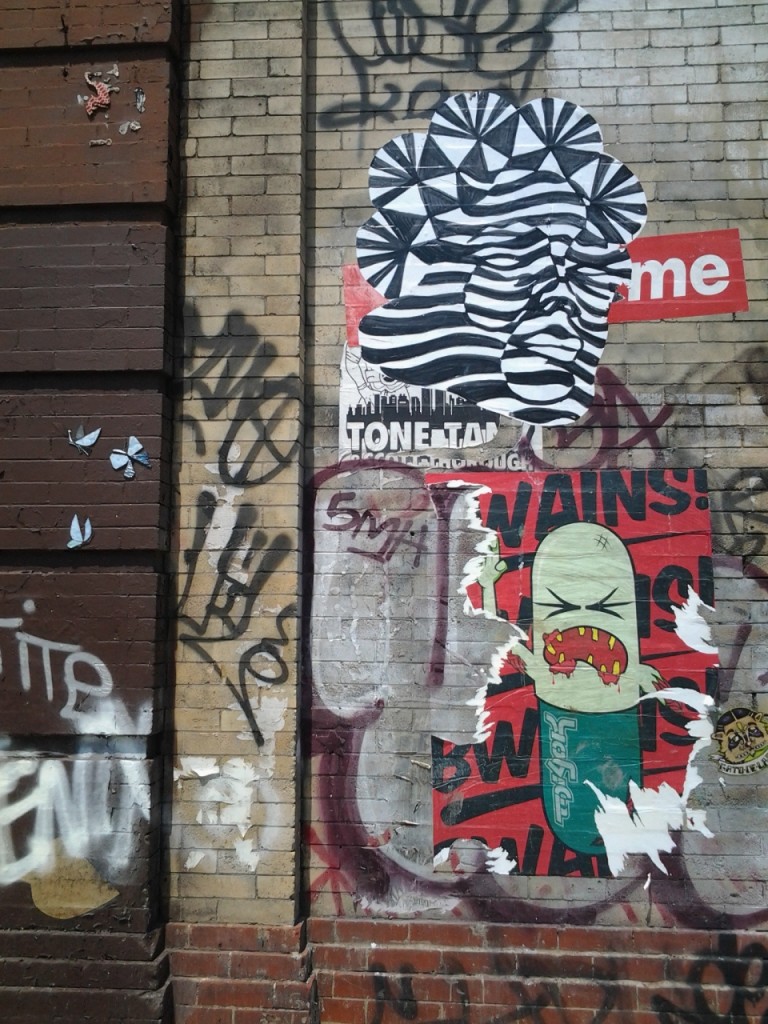 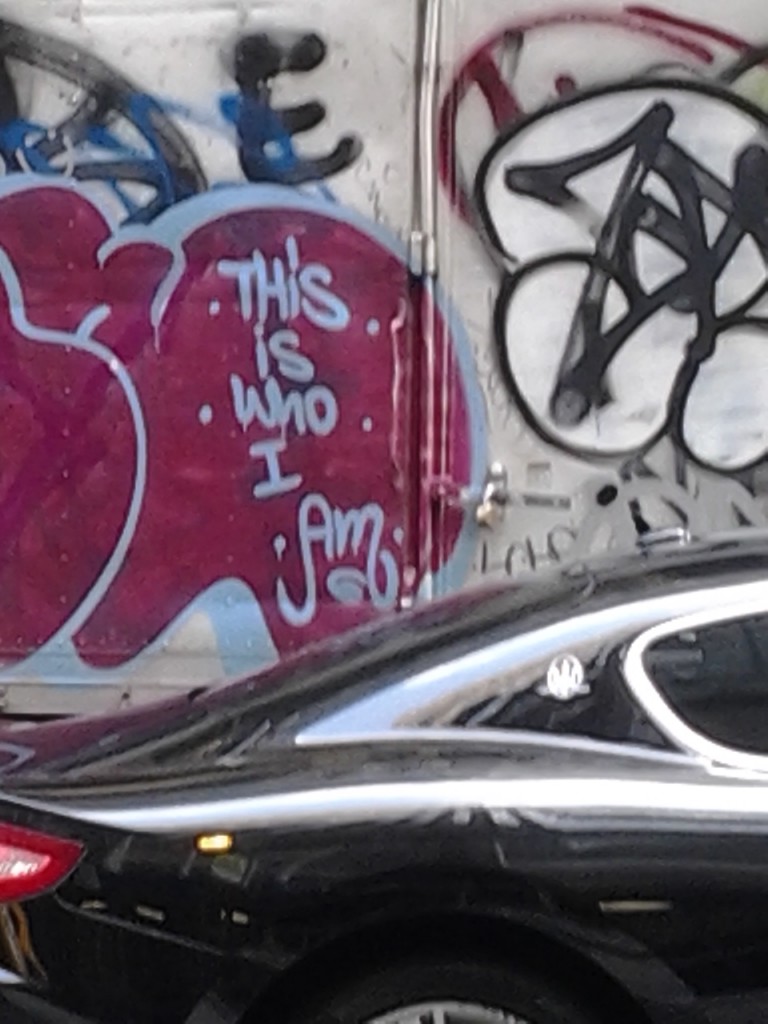 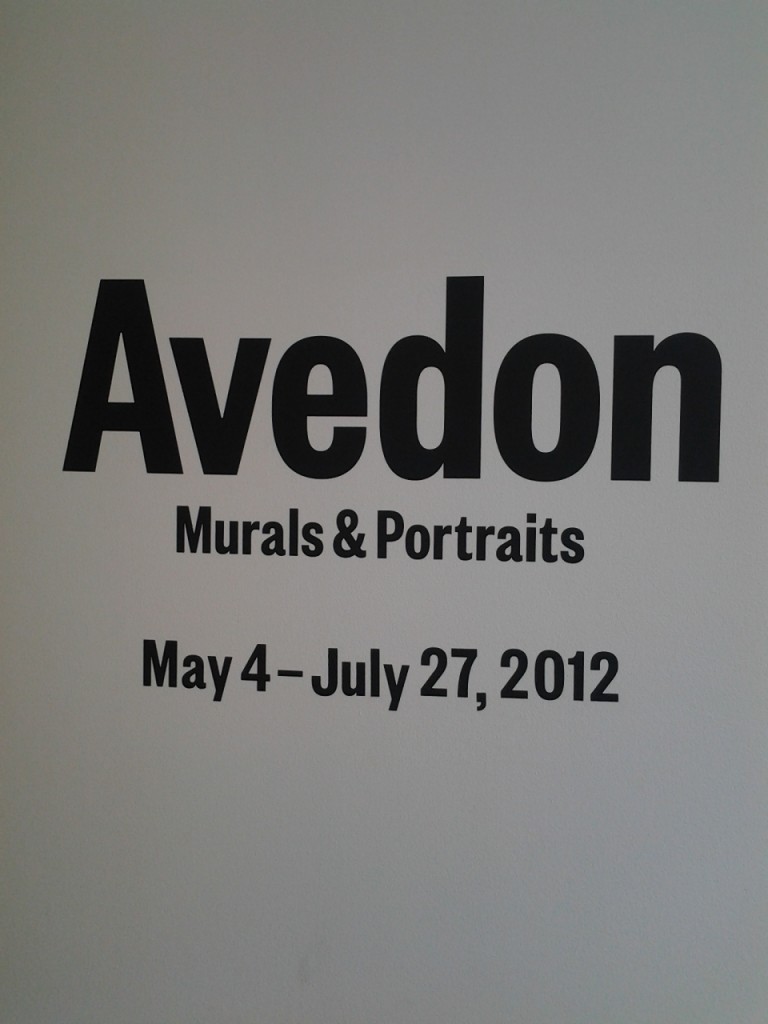