It’s a Tuesday and it’s another day that I’ve spent mainly indoors. Bill’s birthday is Friday and I am trying to clean up the apartment since it’s been looking a bit shabby and for the past month despite having the time to do it, I’ve been too depressed and easily distracted to do anything. Over the weekend I had the idea to start cleaning so yesterday that is exactly what I did. There are/were lots of things to be thrown out, or categorized. Things that hadn’t been used, or are broken or held some now forgotten sentimental value have been resigned to the bin.

When I was working at the cigar shack, almost every night I would come home with papers. Papers with the store totals for the day, papers with the employee sales. Looking at these papers before I shredded them I noticed that my quotas were quite good, usually higher than whomever I was working with, though the person I was ‘competing’ with was usually Thomas. And I also noticed and remembered giving sales to Jerry Vale, sometimes steering a customer to him, sometimes ringing items up under his name since I hit the quota I had set for myself.

The funny thing is Zack never noticed and one of the last staph meetings that I attended, Zack felt that not enough was being done to help Jerry Vale meet his quotas. I kept quiet and listened to Zack go on about teamwork. Zack’s ‘Iago’ probably put him up to it and I was the understudy for the role of Desdemona though I didn’t know it at the time. But that’s all done with and the past has been shredded. Why I took Frank Pennino’s invoice home, why Tim Denny’s packing list existed here- I couldn’t say. A halfhearted attempt to recycle perhaps.

I don’t need Christian Gluck, James Weber, Robert Telli or Keon Sims’ information here so now it’s all slivers of paper laying at the curb waiting to be picked up and disposed of. I do not need Miguel Estrada’s email nor do I need Steve White’s favorite cigar list. I will never see these people again and that door has been slammed shut. Sure there were a few hotties I wouldn’t mind hearing from again but it seems most unlikely that our paths will cross once more and that’s fine by me. Whatever relationships that were formed are over now.

Another thing about cleaning up is the fact that I found a couple of notebooks from years ago, as well as letters that never made it to the post. Some are funny, some are maudlin and some are wondering when Carlo will be showing up with the blow. After Carlo showed up, the writing generally stopped. It was over when the fat lady sang with a couple of grams of cocaine. And there are photographs and some albums that have been rediscovered. Some will be scanned somewhere down the line to my chagrin as well as some of the other subjects in the photos.

I do want to wish Kevin Threat congratulations on the birth of his daughter Zora and I sincerely wish Kevin, his wife Jen and their other daughter Dee Dee all the best wishes for their future. 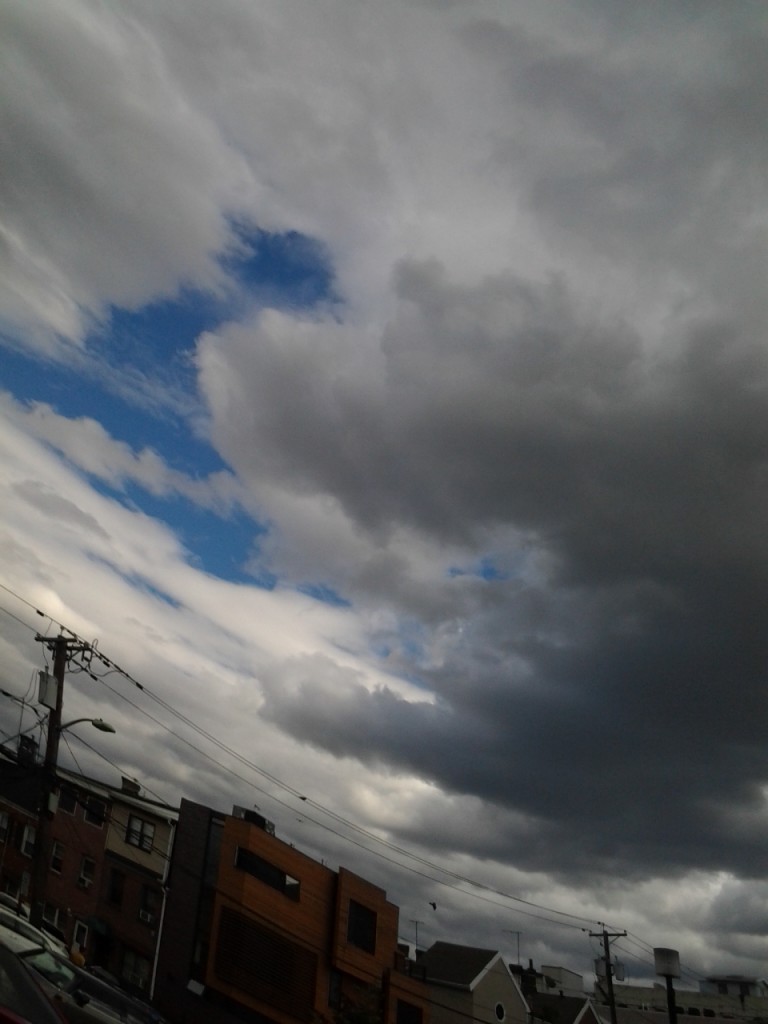 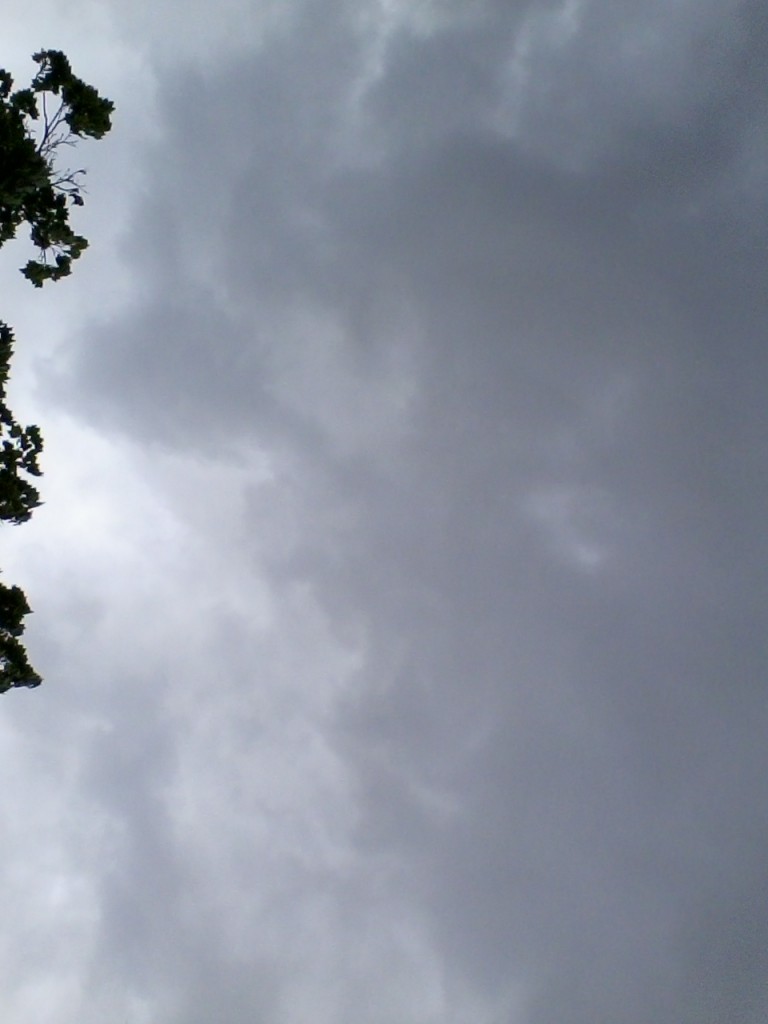 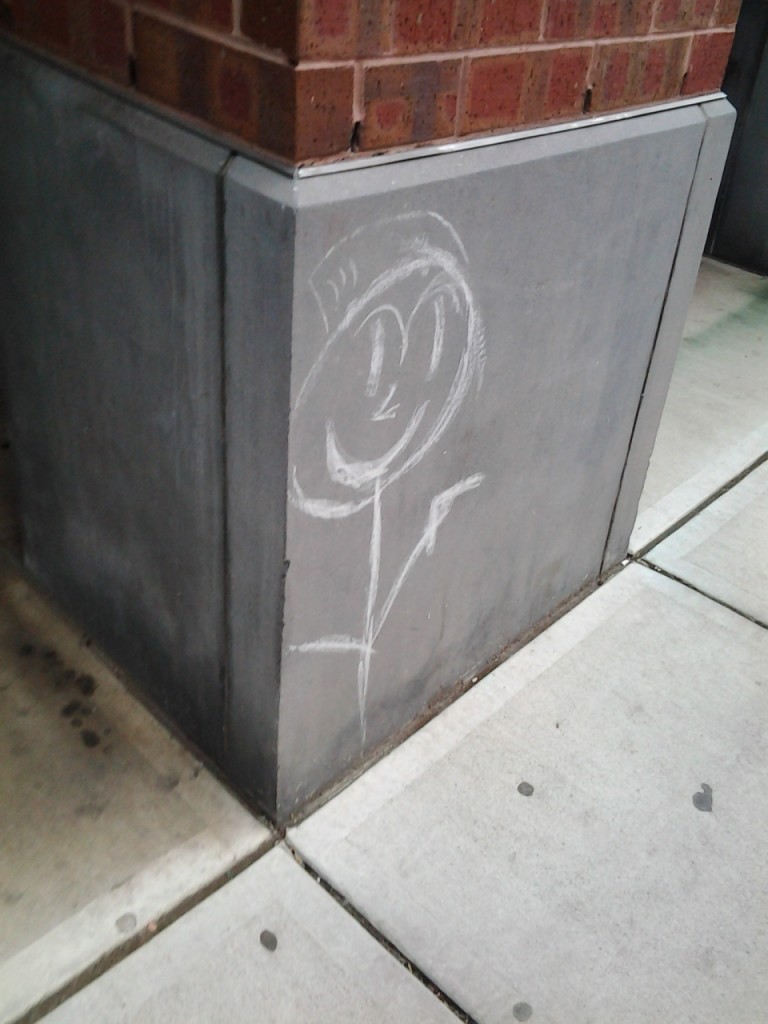 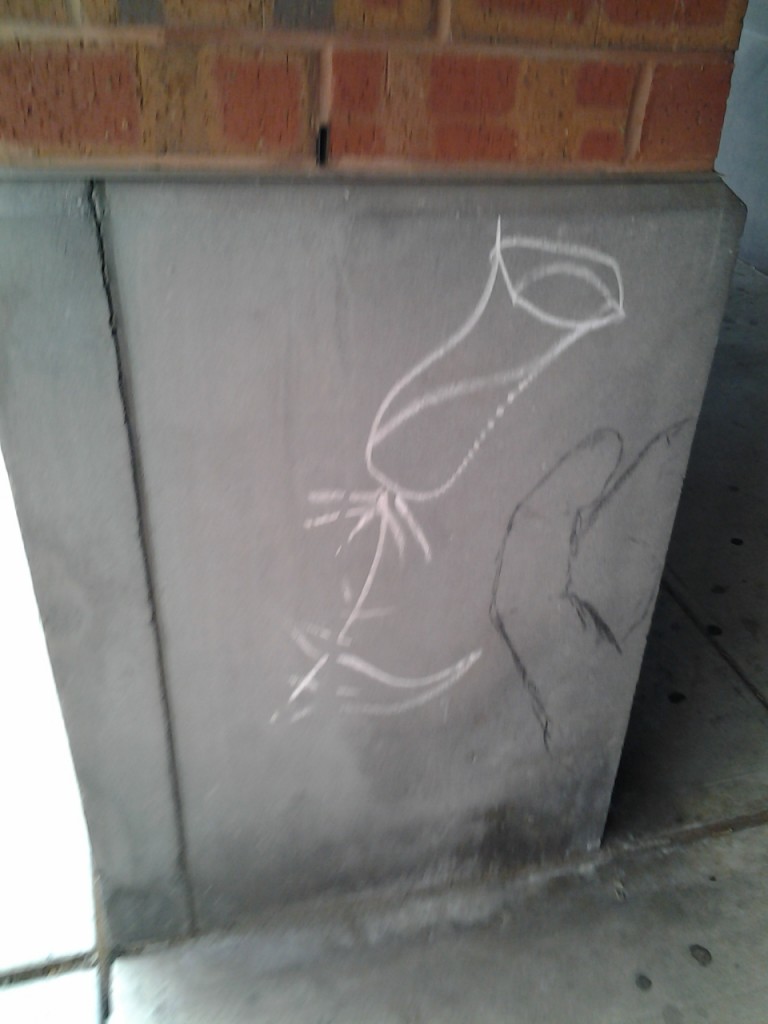 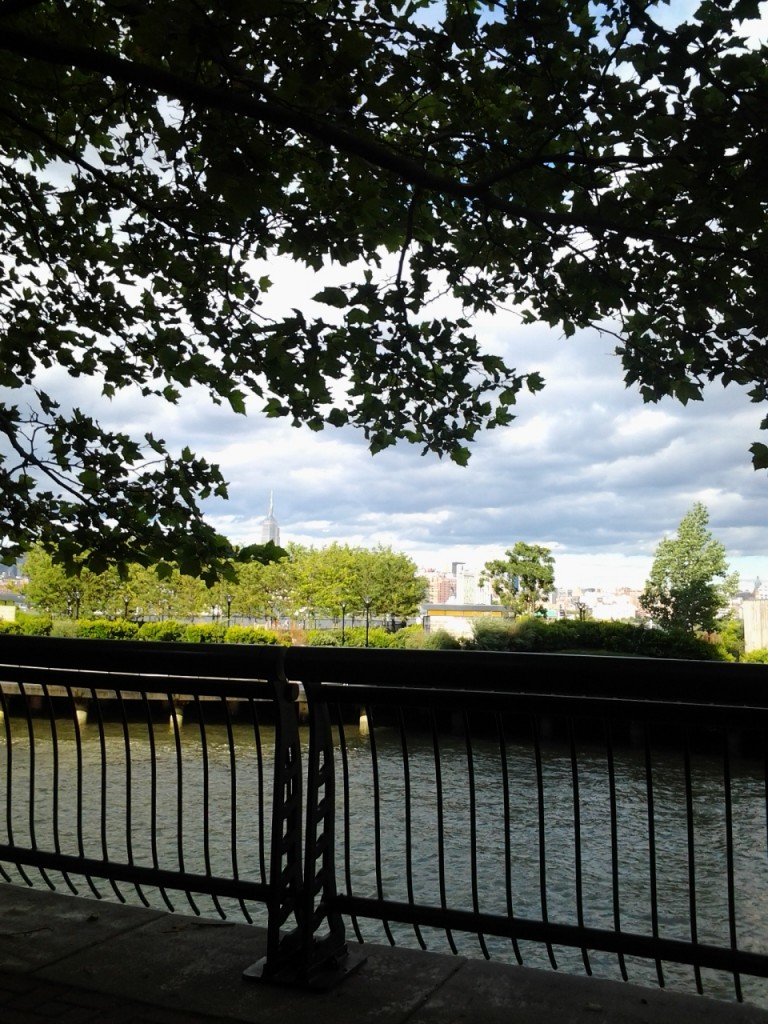 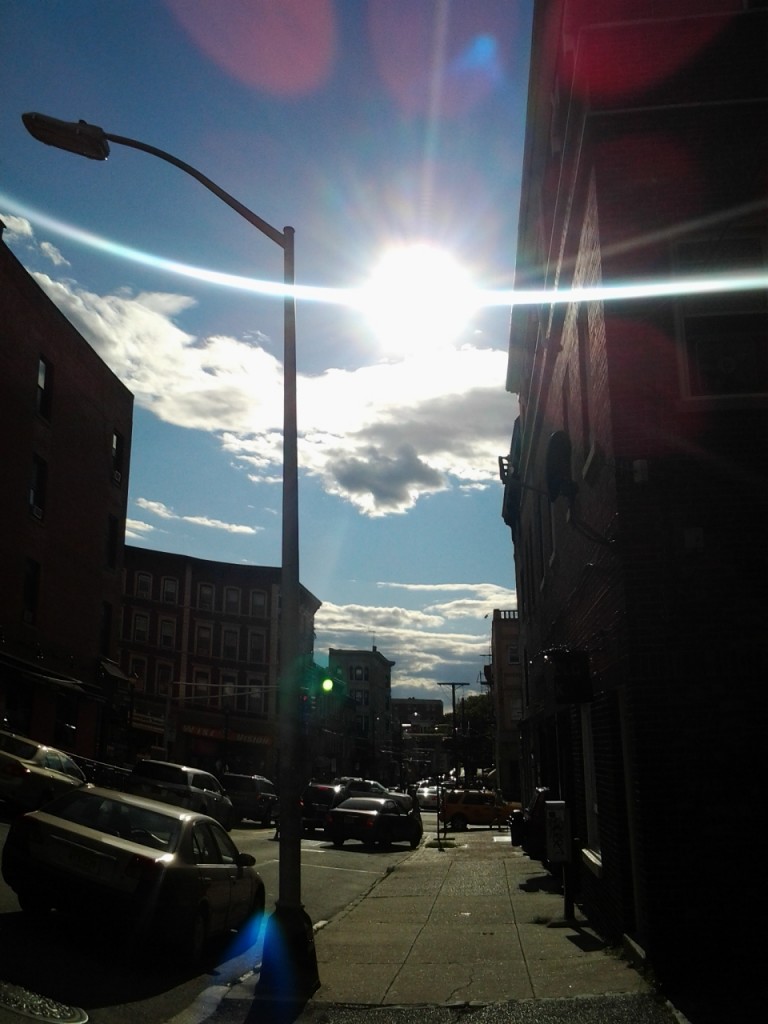