Such a beautiful day again. And once again I’ve been out and about. I was in midtown Manhattan, had a few things I needed to do and when headed in the direction of where I needed to go, I run into former cigar shack employee and current customer, Jerrode. Jerrode is truly a nice guy, very sweet and upbeat and quite outgoing. He works in the vicinity of the cigar shack and was headed back since his lunch hour was ending. We strolled about for a while, meaning I walked him to 56th street before heading back to where I wanted to go.

I had a feeling I would run into someone I knew and I was glad it was him. I don’t like backtracking when I don’t have to so I walked up one avenue and stopped at the salad bar where I used to have lunch, and had some lunch. The customary phone call to Annemarie did not proceed as planned so I left a message on the machine. I got what I needed to get and soon was headed back to the bus terminal. It was the type of day where the past popped up, not just with Jerrode, but also seeing someone’s Facebook page and seeing that someone I had written off was back online.

Not that I am about to refriend this guy. That is not going to happen. That thing is that I have two Facebook accounts. One I started years ago when it was the social network for the Ivy League schools courtesy of a friend that was going to Columbia University. I logged in with an apostrophe and soon forgot about it, until a few months ago when I was checking an old email account that still exists but is rarely used. So now I have two Facebook accounts, one with an apostrophe and the other without. And that is how I discovered that this guy is back online.

He’s blocked me and I’ve blocked him on one account but through looking at the page of someone that we’re both friends with that’s how I saw what he’s up to. And having done that I am glad I’ve moved on. Life is so much better without that wanker mucking things up. So basically there are two people from the past that I came across today. One is sweet as pie and the other is someone I would cross the street to avoid.

Now I am home, Bill just left a little while ago, driving to Atlantic City once again, so I won’t be seeing him until tomorrow morning. We’ll more than likely talk on the phone before he turns in for the night. No plans for the evening except for maybe a stroll around Hoboken later. It’s just too nice out to stay indoors. Life is out there in every sense of the phrase. Not much else to do, not much else to write. Just a beautiful lazy night ahead. Got to enjoy them while you can, you dig? 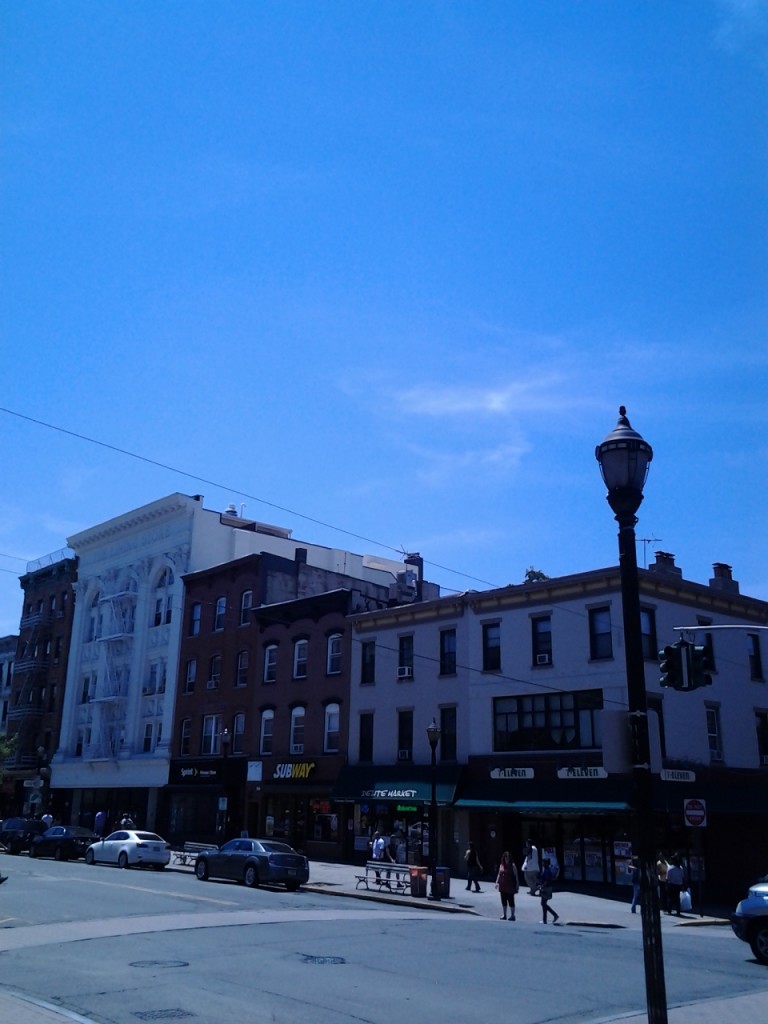 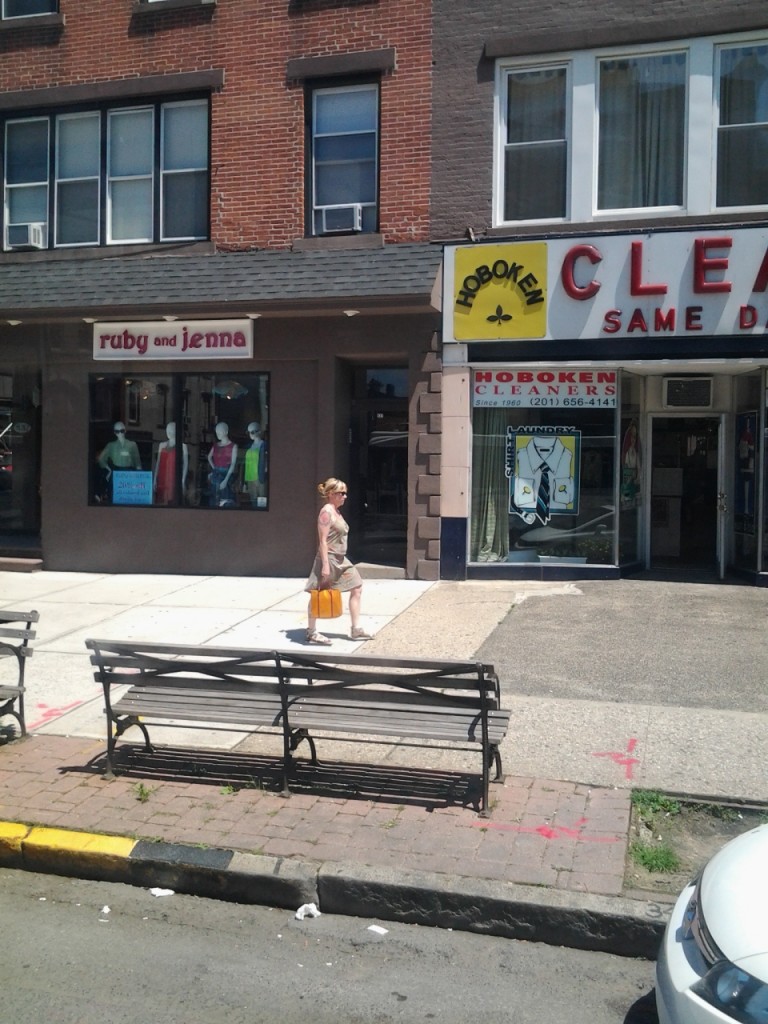 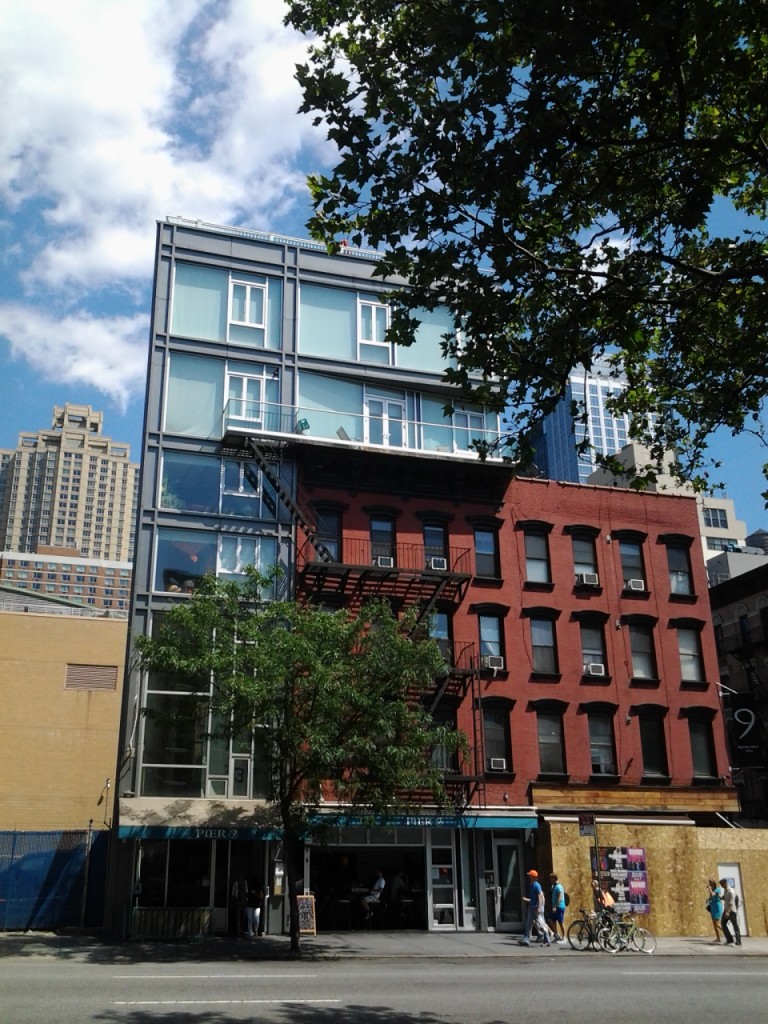 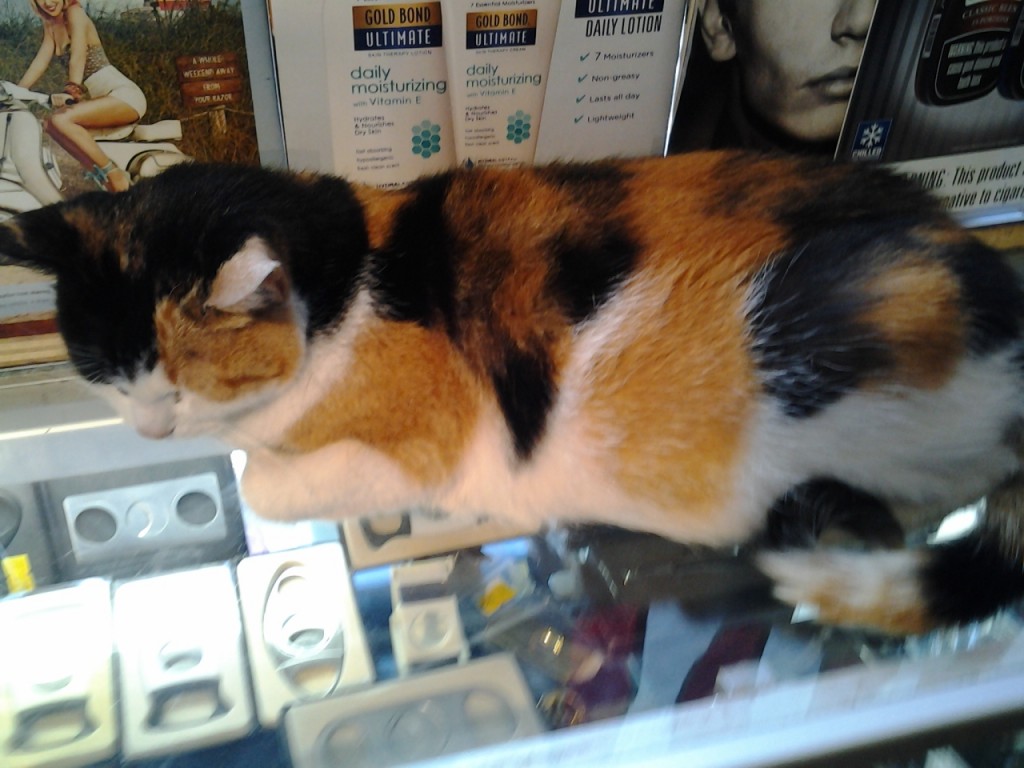 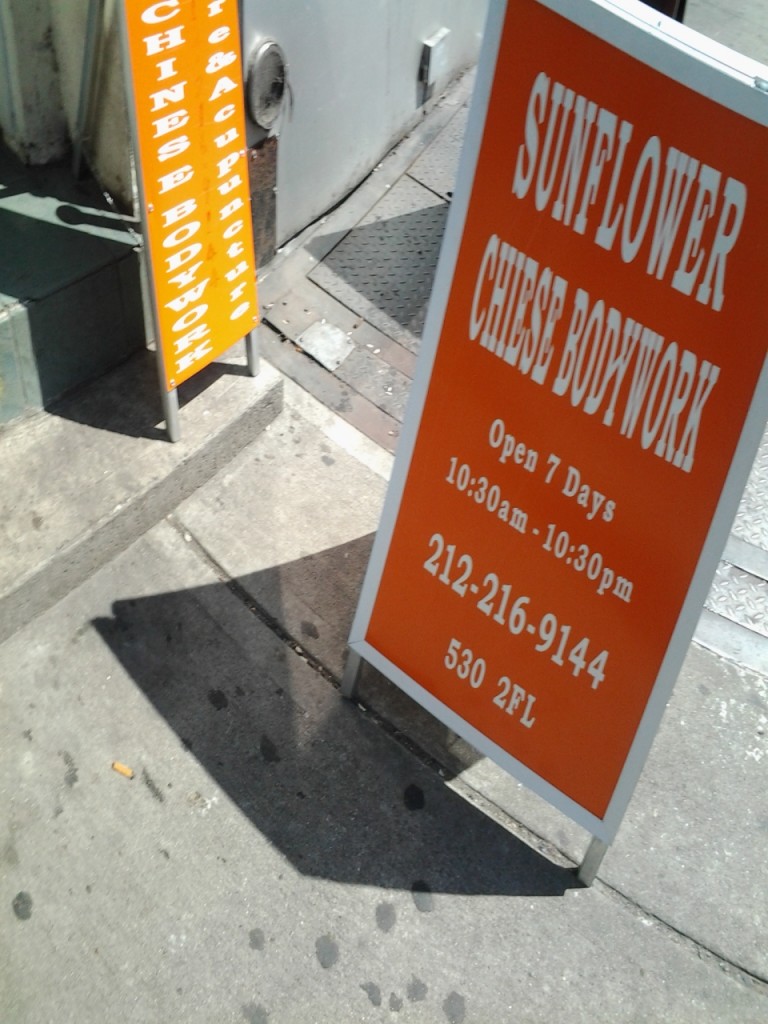 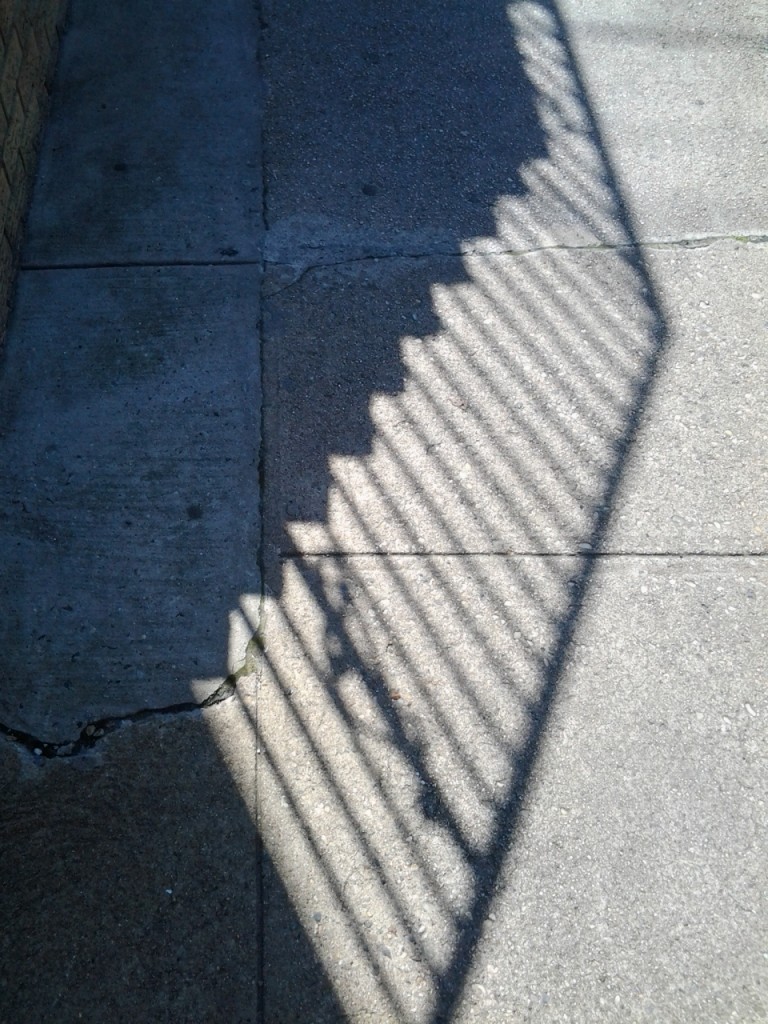