Saturday night, after I wrote I walked over to the river and enjoyed a cigar and sat reading Maggie the Mechanic, a Love & Rockets compilation by Jaime Hernandez. I started reading Love & Rockets soon after it came out in the mid-1980’s and loved it. It initially reminded me of a punk rock version of Archie Comics but I soon found it was a lot more than that. I really identified with the many stories written and drawn by Jamie and his brother Beto. Jamie’s stories took place in Dairy Town and Beto’s stories took place somewhere under the border in Palomar.

I think I wrote last week that I initially was drawn to Jaime’s stories a little bit more than I was to Beto’s. Jaime’s compilations ate softcover trade paperbacks whereas Beto’s is quite a heavy tome. But reading Beto’s stories I felt how he put so much heart into his work, so much so that I would just look at a page and then the next thing I knew an hour or so had passed. The same thing happened with Jaime and the Maggie the Mechanic stories. I know Harpy understands what I am talking about. And the stories, reread 25 years later were all so very familiar. Just sitting by the river reading reminded me how I used to envision the music and art scene in Hoboken back then as very similar to what was going on in Dairy Town with the Hoppers.

And as I sat and read, I started to think that it still resembles the Love & Rockets stories somewhat, only all the characters in Hoboken, myself included are just a little bit older and perhaps a little bit heavier. Children that I saw back then are now adults and some of those former kids have children now. It’s the nature of things and it can be unnerving a bit. One kid I used to babysit for in the 1990’s is now a young man with a website for his musical endeavors. He’s quite talented and a good singer. It also helps that this young man is quite a handsome man and the ladies just love him.

Yesterday was Gay Pride day and it was good. I didn’t make it to the parade, I stayed in the apartment waiting for Bill and once he got home I waited for him to wake up. Rand wanted to explore a bike path to Newark but I decided not to go, just staying local, and staying online. I posted a ton of videos of gay and lesbian musicians, starting out of course with the Tom Robinson Band’s Glad to Be Gay. Bill was up a few hours after sleeping and had an errand to run in Harlem. I stayed home and eventually took a nice nap. There is nothing like a Sunday afternoon nap.

We did make plans to see the fireworks on then Hudson for Gay Pride like we do every year. We watched News Radio and an episode of WKRP in Cincinnati on some cable channel that plays old TV shows like that. The WKRP episode was all about the fateful Who concert in Cincinnati where 11 kids were crushed to death outside the arena. Bill had a vague recollection of what happened but being a rock and roll fan I remember it vividly. In fact the next week’s issue of Time Magazine had the Who on the cover asking them what happened as if they had any idea.
It was a fun night out once we turned off the television and went outside. It seemed there were a lot more people out for the fireworks this year than previous years. I told Bill a few stories and as I was telling him I realized that most of my stories finish off with ‘And then we all wound up at Maxwells.’ The fireworks were nice but ended rather anticlimactically. Usually there’s a big finish but this year it merely seemed to peter out.

We made it home a few minutes before it started to rain. Bill went to sleep after that and I stayed up watching the west coast broadcast of True Blood and Aaron Sorkin’s The Newsroom. True Blood was good, since it was only the second episode of the season I can hope things will really kick in. The Newsroom was clever, Jeff Daniels playing a Keith Olbermann type, not that likeable. I enjoyed it the way I used to enjoy watching Lou Grant after the Mary Tyler Moore show ended. That was the first episode so I hope things will get better, though I did enjoy it. 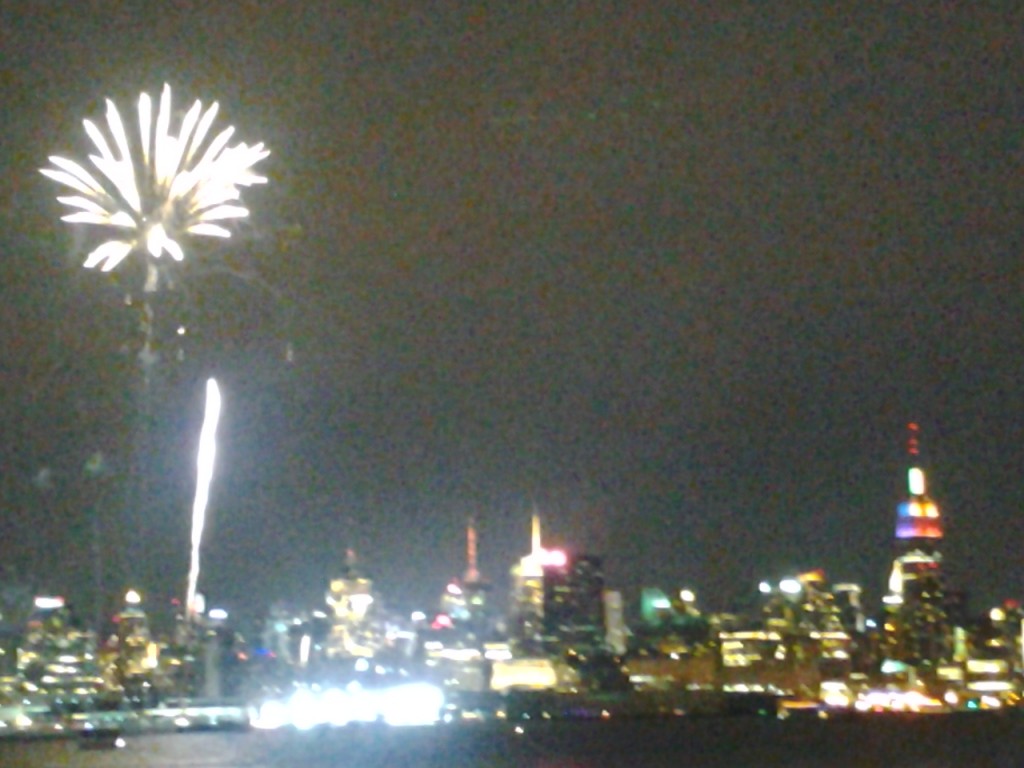 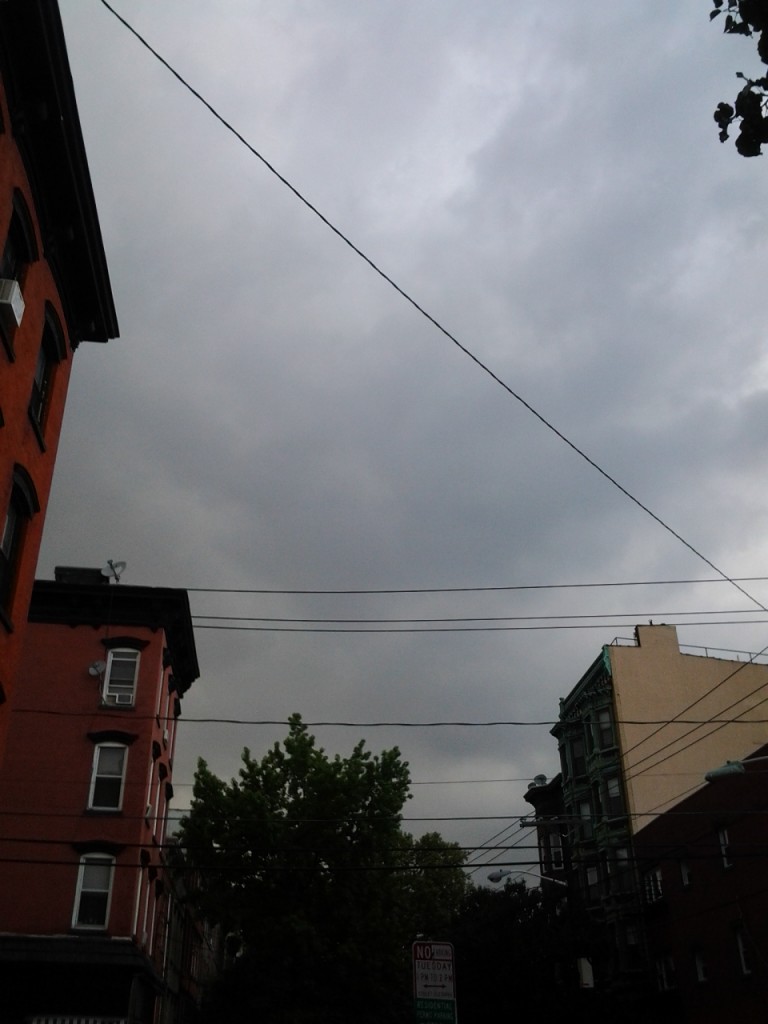 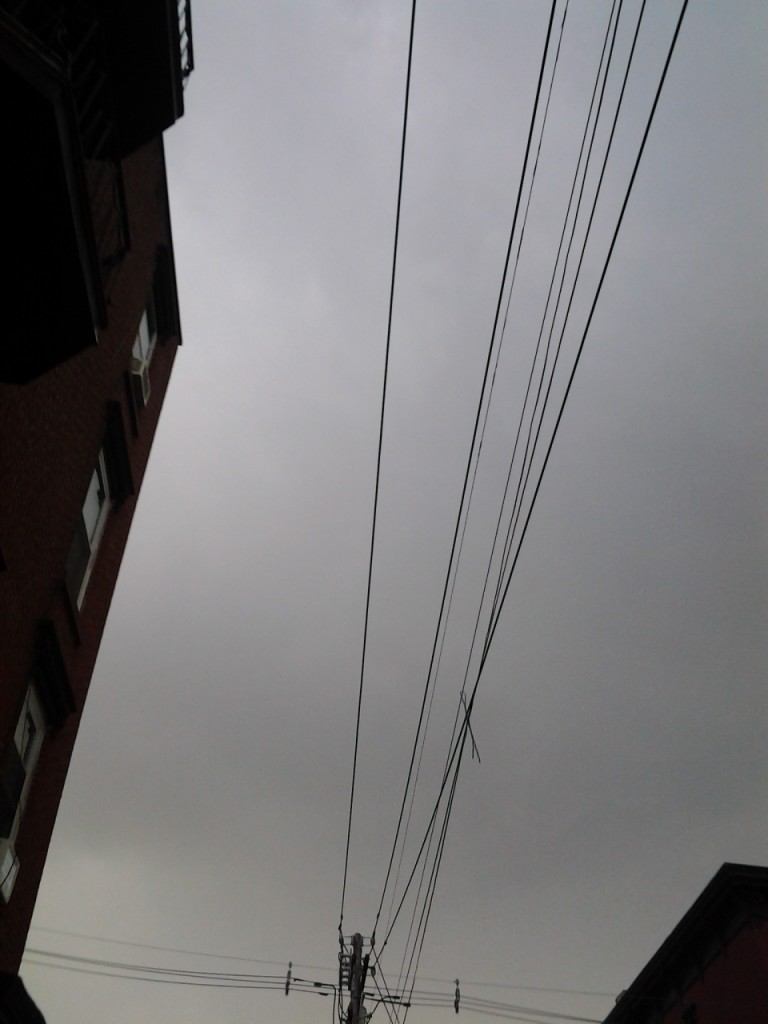 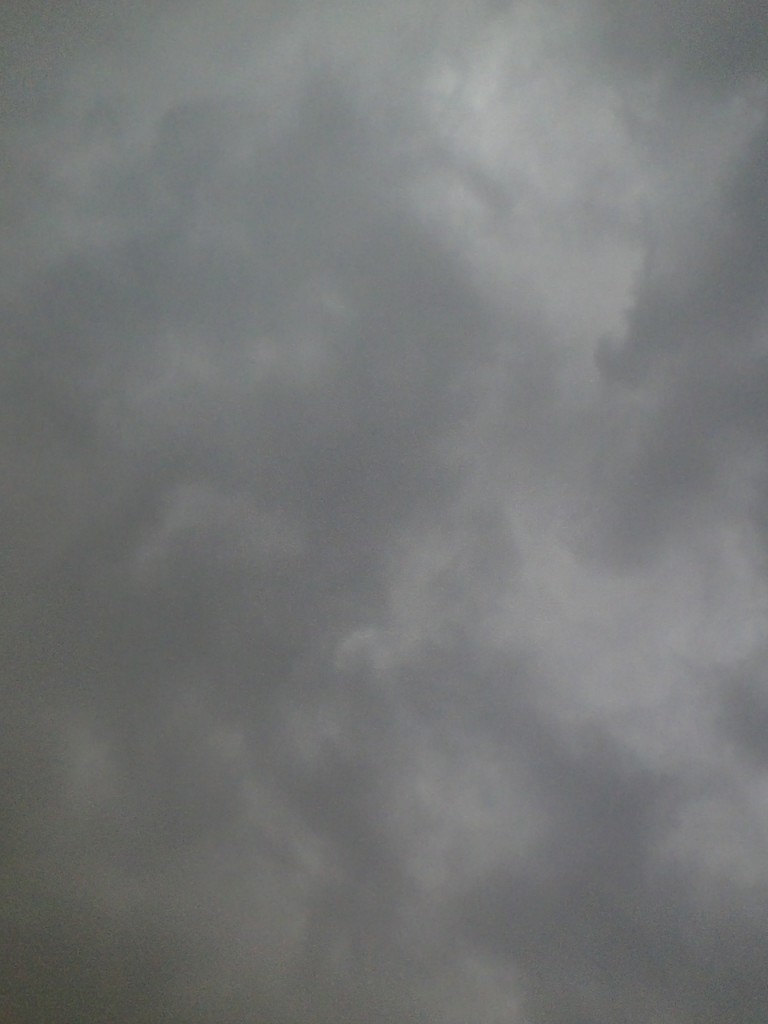 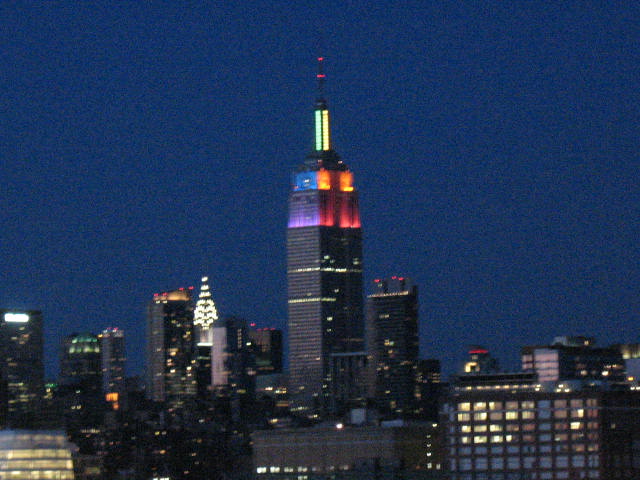 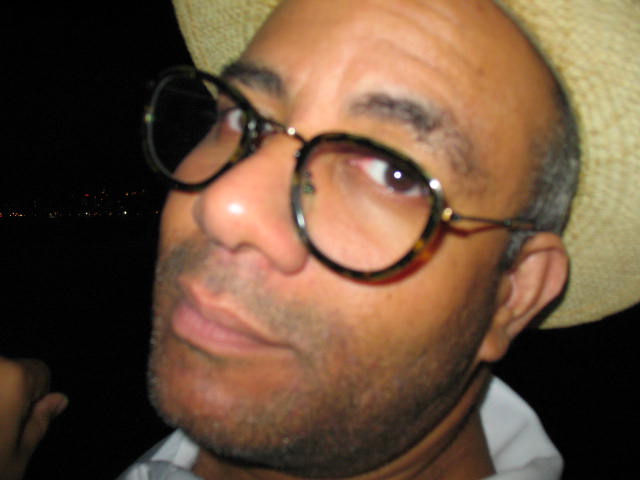