It’s a Tuesday! I have figured that out all on my own. It’s the third anniversary of my dismissal. Resumes are still going out but what with the piddling jobs information that came out last week, the pickings are slim indeed. The weather hasn’t been that great, looking like rain but not actually delivering on the threat. Time being what it is, fleeting- I spent some time walking along the waterfront, reading and hoping to see the space shuttle going by on a barge, en route to the USS Intrepid. No shuttle, no barge. Bill told me to keep an eye out and even with four eyes out, nothing turned up.

1978. I am turning 16. I decided to get a job at Alexander’s department store. They had a good record department and that’s where I wanted to be. My parents had a friend that worked at Alexander’s in Paramus and I figured that was my way in. One day I got off the school bus early and walked along Route 17, crossing Route 4 and found out where Kathy Ring was working. I got some paperwork from her, filled out an application and then headed home to wait for the call.

My mother got the call. Kathy Ring was calling and talked to my mother about me working at Alexander’s and when she hung up the phone with Kathy Ring, it was settled. I was not working at Alexander’s. I would be working for Harcourt Brace Jovanovich. Specifically in the warehouse that Harcourt Brace Jovanovich (HBJ) had in Saddle Brook, right next to my hometown, Lodi. My oldest brother Frank started working there in the late 1960’s and he in turn got my mother a job in the warehouse offices doing secretarial work as well as other invoice processing.

Frank eventually left HBJ and then my brother Brian worked in the warehouse, more than likely getting the position through my mother. I think Brian worked on the packing line, and Frank used to work on the loading dock. My mother and brothers would occasionally talk about work at the dinner table so I would hear the names John Vasecik, Paul LoPresti, Tony Grega, Larry Ioli, and Lou Nagy. The names meant nothing to me at the time and I just sat and ate and listen to them talk about what idiots these names seemed to be.

When Frank worked for the company in the late 1960’s it was Harcourt Brace and World. In 1970 William Jovanovich became chairman and renamed the company. Brian eventually left HBJ in the mid 1970’s and soon I came on board, thanks once again to the auspices of my mother. I had an interview with an older man who looked like Mr. Magoo and his name was Rudy. It was probably the easiest interview I’d ever had. I basically had the job and what was going on was a mere formality. Of course being 16 years old, I didn’t know that and showed the proper amount of respect and gratitude for the opportunity.

I started a few days later, assigned to the college department, with my supervisor, Dave Manzo. Dave’s right hand man was a chap named John Carroll and there was also Maria Scarano, a hobbit like woman who ran the light orders, sent off to be packed on the conveyor belt. The warehouse was fairly new, attached to the older warehouse where my brother’s had worked and had conveyor belts running down a ramp to the packing area.

I started the same day with someone I had known briefly a few years before. His family went to the same church as my family (sometimes), and his sisters were mainly in the same classes as my brothers and sister. His name was Nick Lattanzio and I thought he was one of the coolest people I had ever known. A couple of years earlier, Nick left my grammar school and started going to public grammar and high school before we met again, and his family were spoken of kindly in my house.

Mustached Dave Manzo with a pack of Newports in his Fruit of the Loom t-shirt pocket, showed us the ropes, where things are- where to pick up invoices in our individual boxes,how to use a hand truck, the organization of the stock on the floor etc. Maria Scarano scowled and John Carroll ate a lot of sunflower seeds and cracked wise on his forklift. I also met someone named Debbie Pless who was the sister of another one of the names I grew up hearing, Gary Pless. It was an overwhelming first day which probably lasted a few hours before it was time to go home.

My sister Annemarie picked me up in her Volkswagen, a Beatles marathon on the radio. As we turned off Mayhill Street onto Market, she told me she couldn’t believe I was working, that I was now 16 and working for Harcourt. To tell you the truth, I was having difficulty believing it myself. 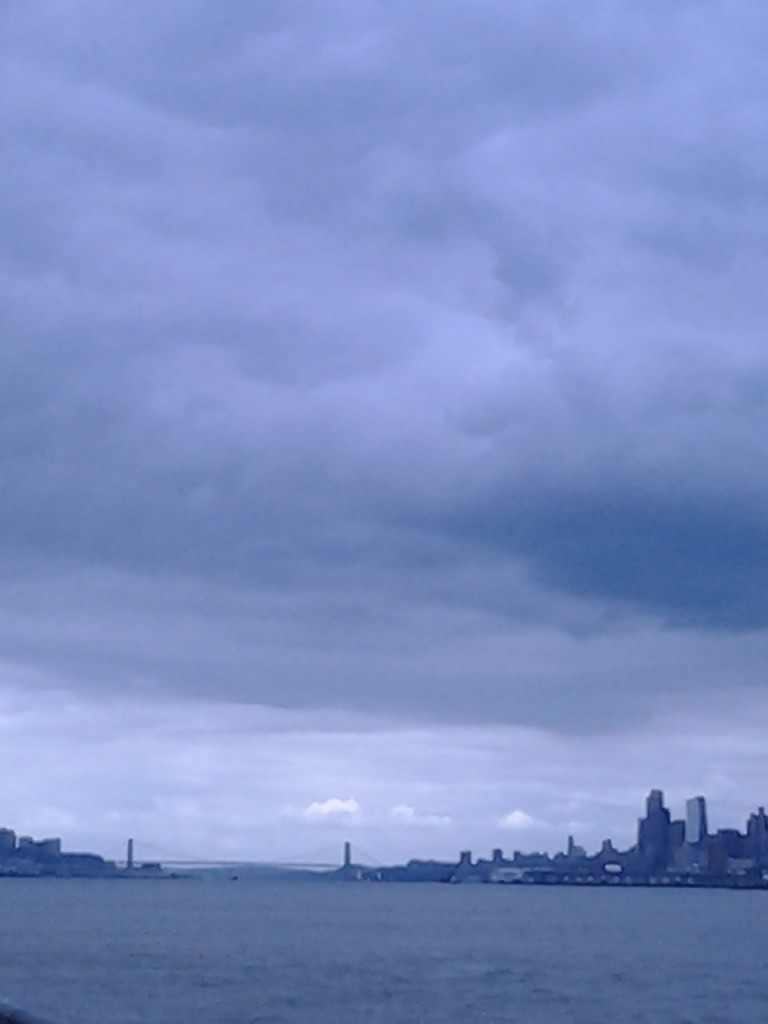 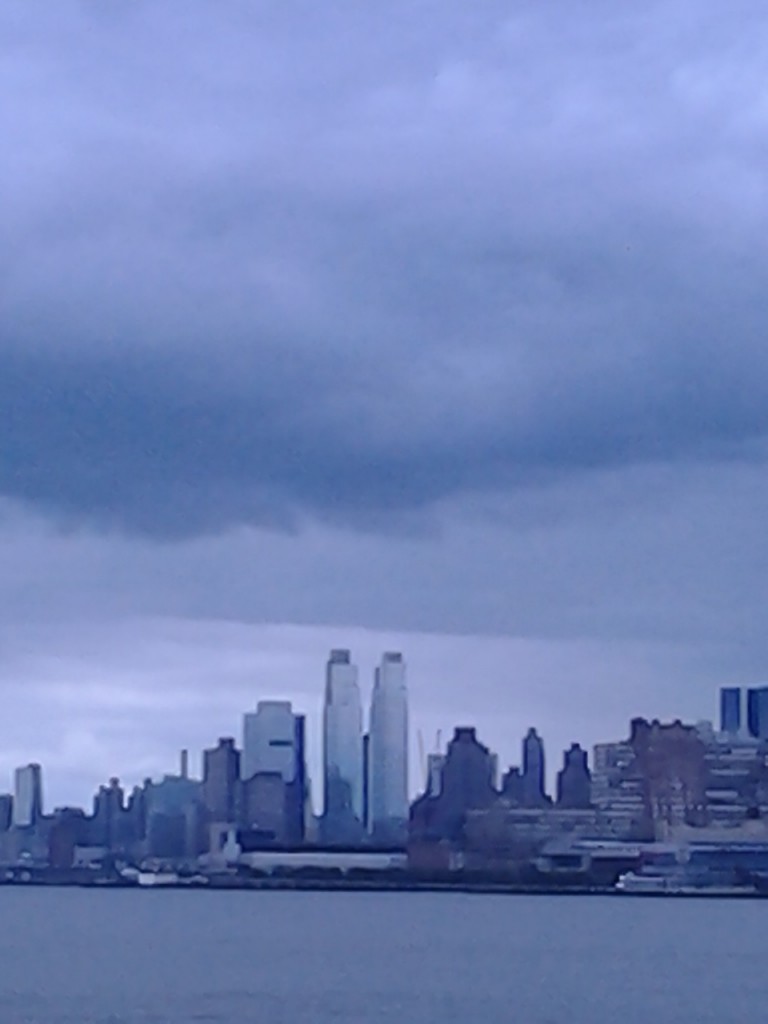 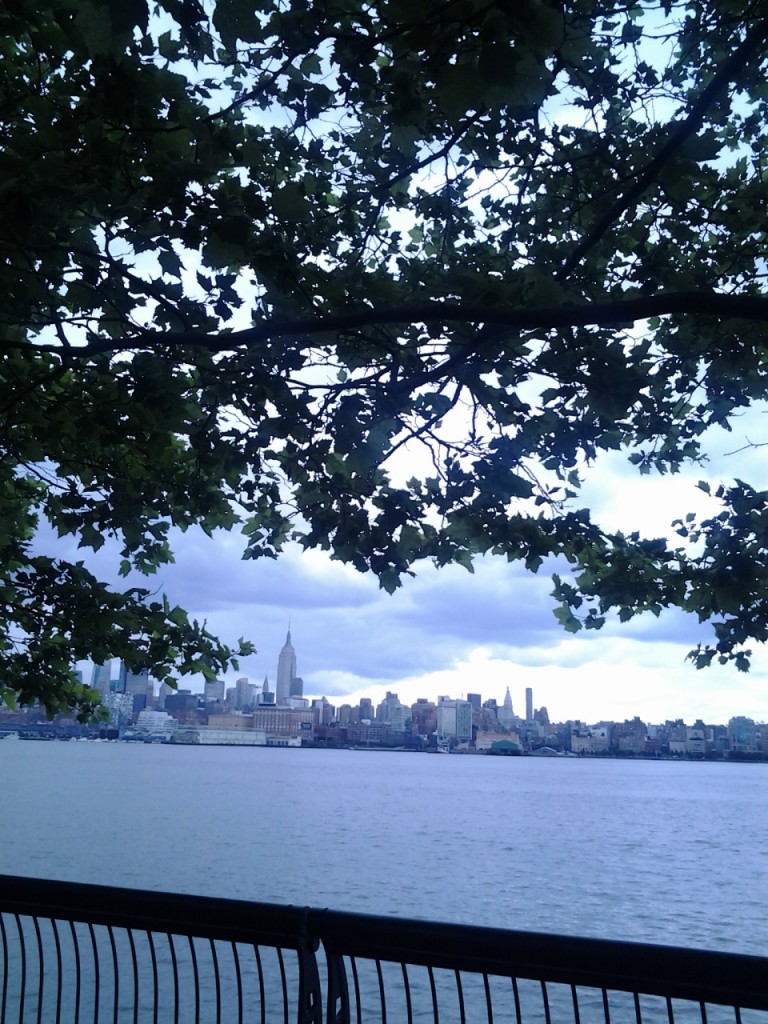 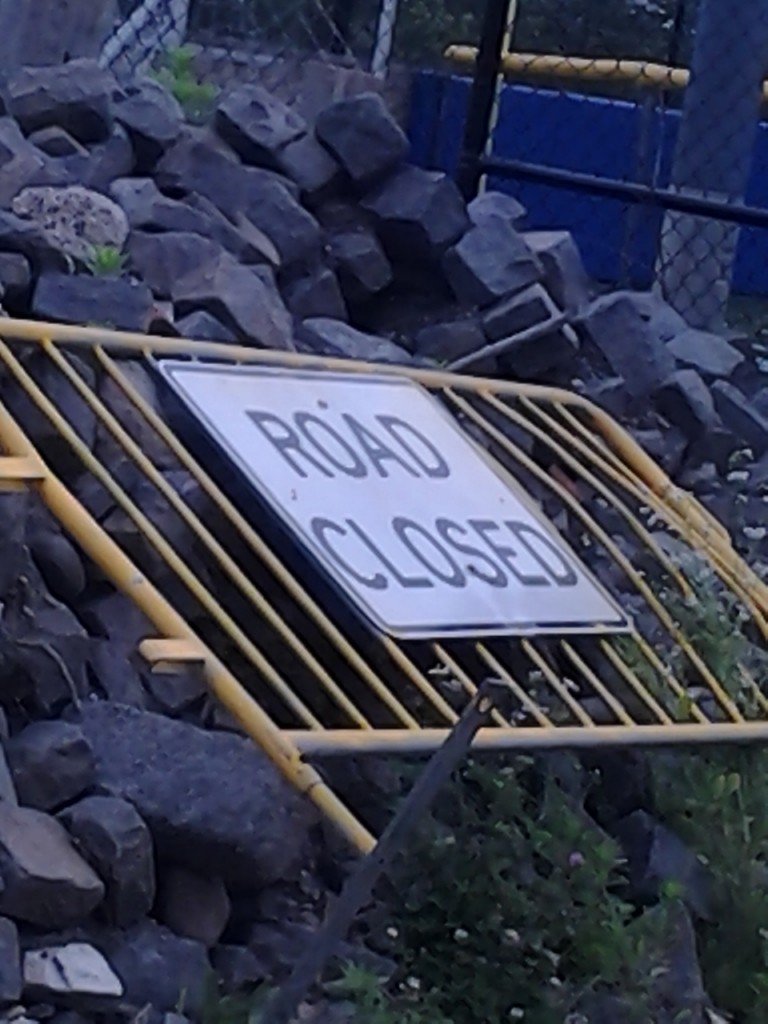 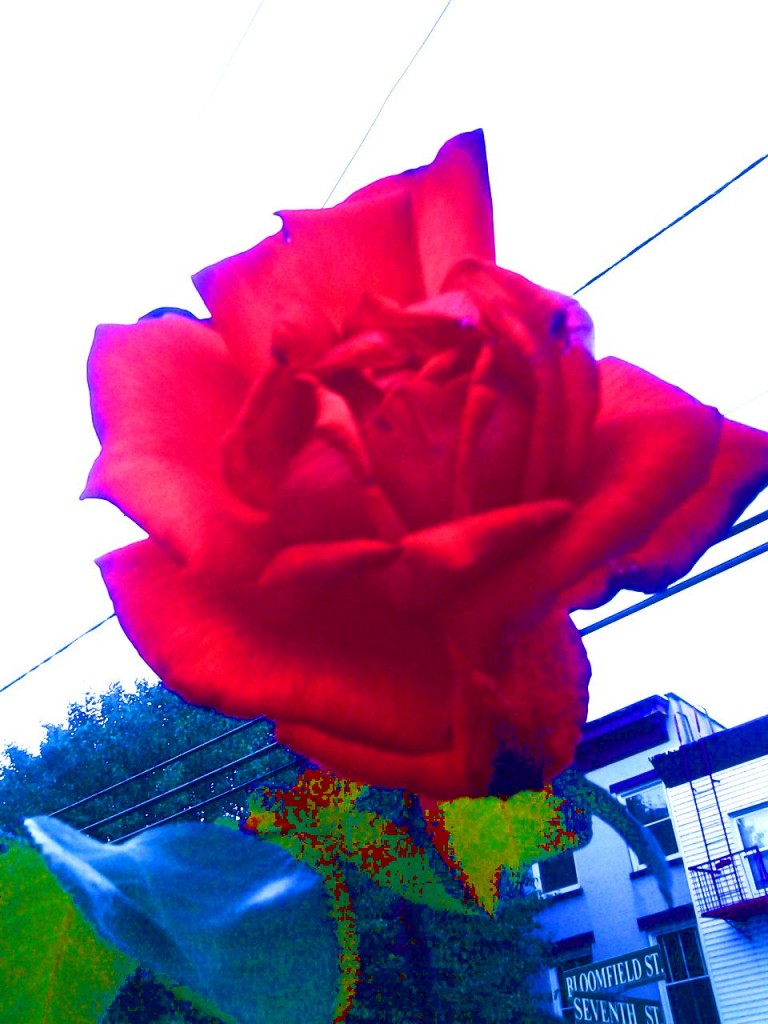