Oh it has been one of those days. Once again it has been quite hot, 98 degrees. I spent most of the day inside, fighting the blues mostly. The past two days have been fairly active what with bicycle riding on Tuesday and hitting the galleries in Chelsea yesterday. Today there was none of that. Too damn hot basically. I kept busy, I did some laundry and shaved. I think this weekend I will go and get my hair chopped off since it is so damn thick it’s like wearing a fur hat and makes for a sweaty night of sleep.

According to Bill I have been quite chatty as I sleep at night. He keeps saying that he will record what I say and I do want to know what it is that I say, but on the other hand perhaps I don’t. Last night I had a long conversation with myself apparently as I lay under a fan. And it was so hot that I woke up before the alarm clock after Bill gave his farewell kiss to me. I stumbled about the hot apartment, finding the cool water to be just as good as a cup of coffee which was brewing in the next room.

I did some laundry and where it sometimes takes 24 hours for it to dry on the racks, today it was merely a few hours before the clothes were wearable once more. A trip to the supermarket, (the closer one) and the dry cleaners have been my only excursions outdoors today. That is going to change in about a half hour when I go see a few bands with people that I know playing in them, by the Hudson River as part of the summer series that Hoboken has each year.

I expect that there will be a few people I know watching the bands play. A Thousand Pities, East of Venus and Yung Wu are playing and my former guitar teacher is in two of the bands. The other band features some of the Feelies including everyone’s favorite drummer, Stan. It should be fun and believe me, I will be more than happy to be outside, hoping it will be cooler by the river. I finally started reading the Los Bros. Hernandez books. I was going to return them on my way to the show, but I glanced inside the Maggie the Mechanic book and was immediately drawn back in.

I do have to stop at the bibliothèque anyhow. A DVD of the Elephant Man is waiting for me as is the latest Me’Shell Ndegeocello CD. I was reading about John Hurt the other day, Chesterfield John Hurt, not Mississippi John Hurt and figured The elephant Man might be good for the soul. I had seen it already and also saw it on Broadway when David Bowie played the title role. We had first row seats for that and during the curtain call the fans behind us gave David a bouquet, which David was kind enough to thank us for, to the dismay of the fans who actually gave him the flowers.

I may write more later after the show but for now, this is it. 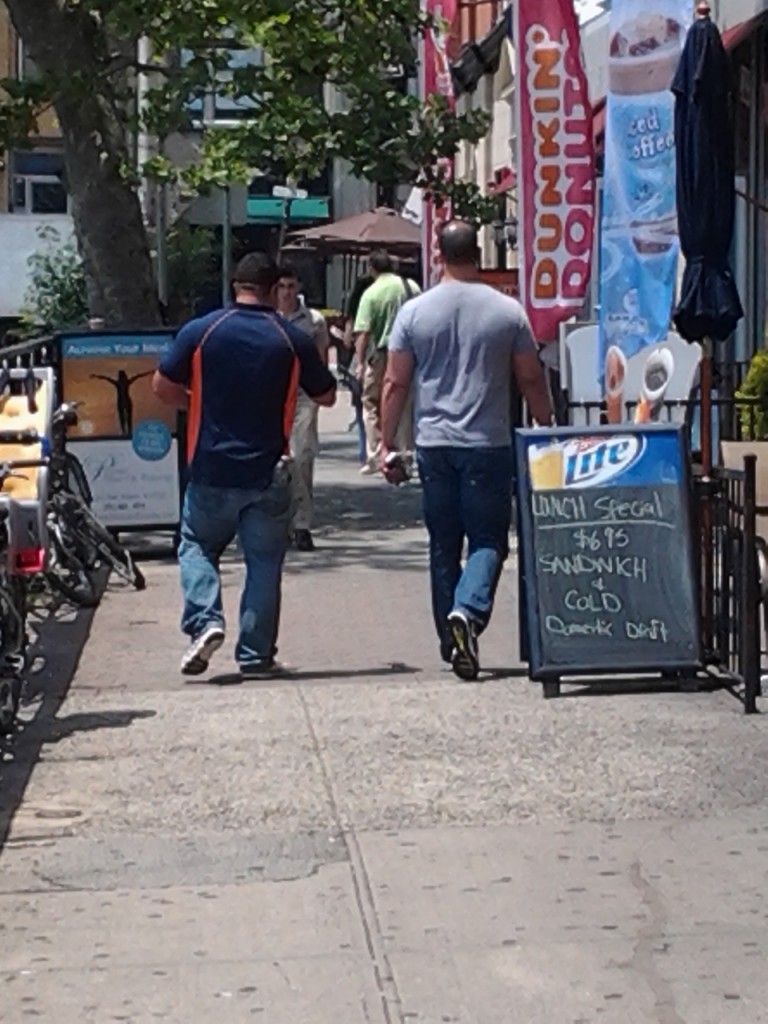 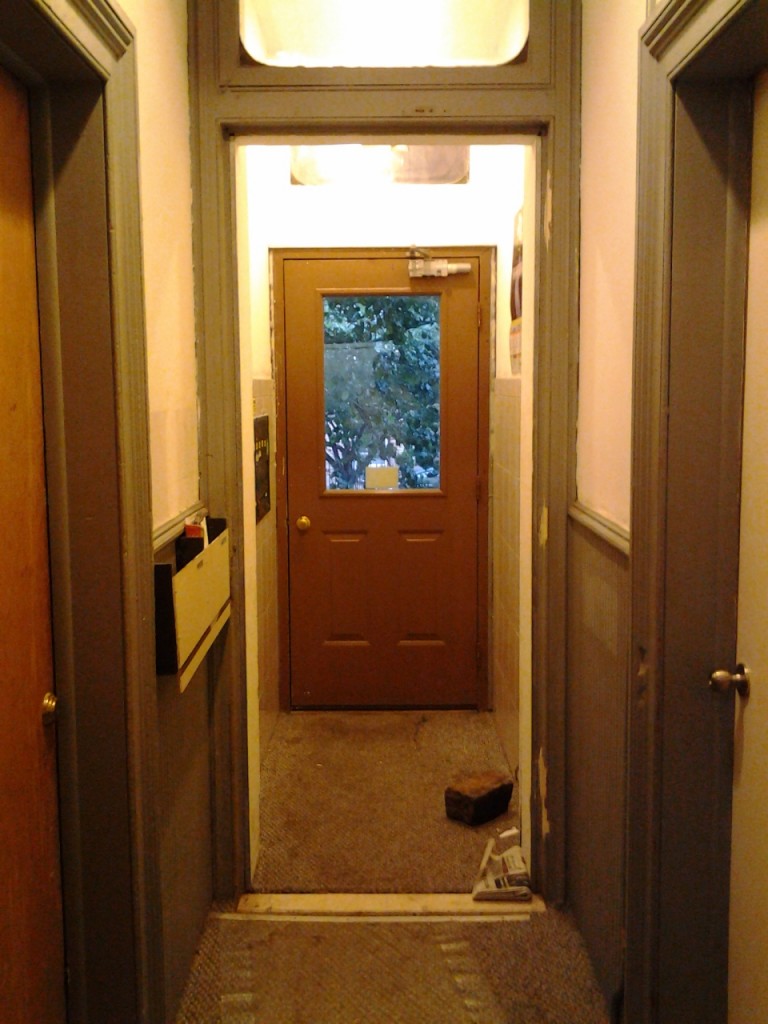 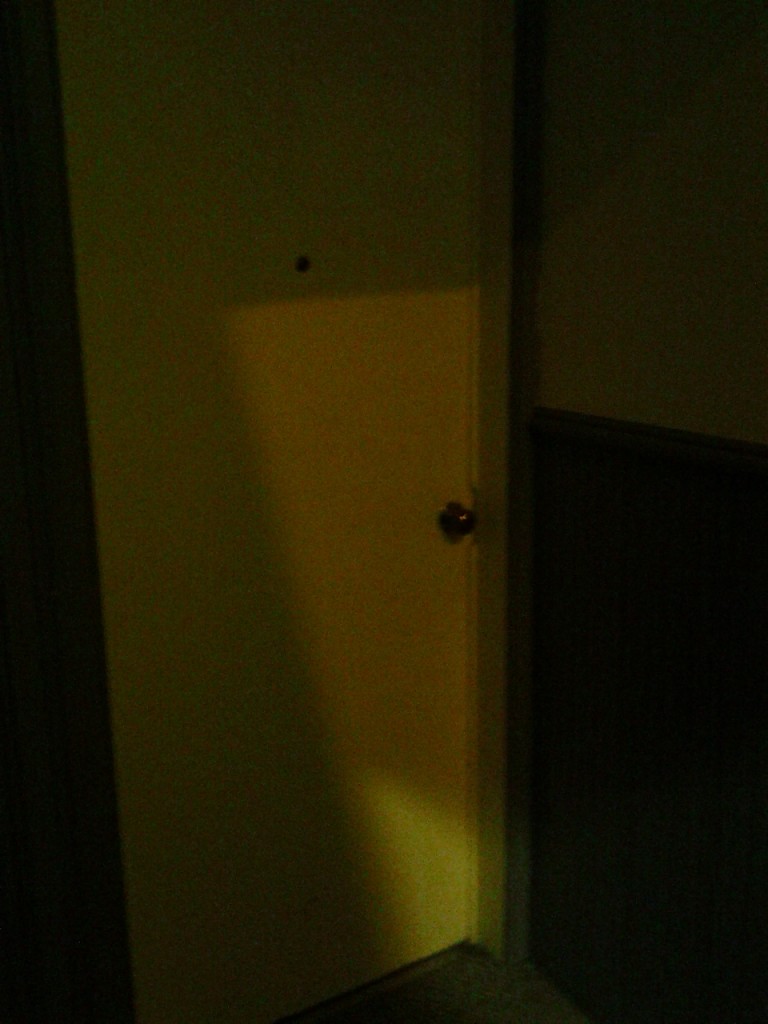 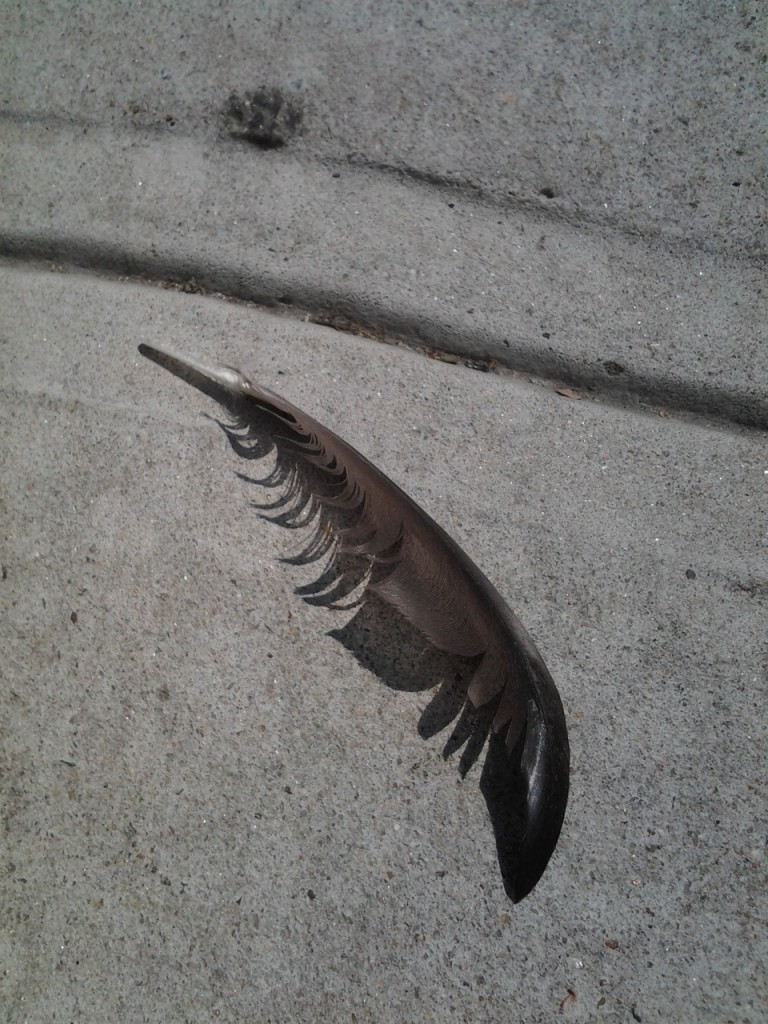 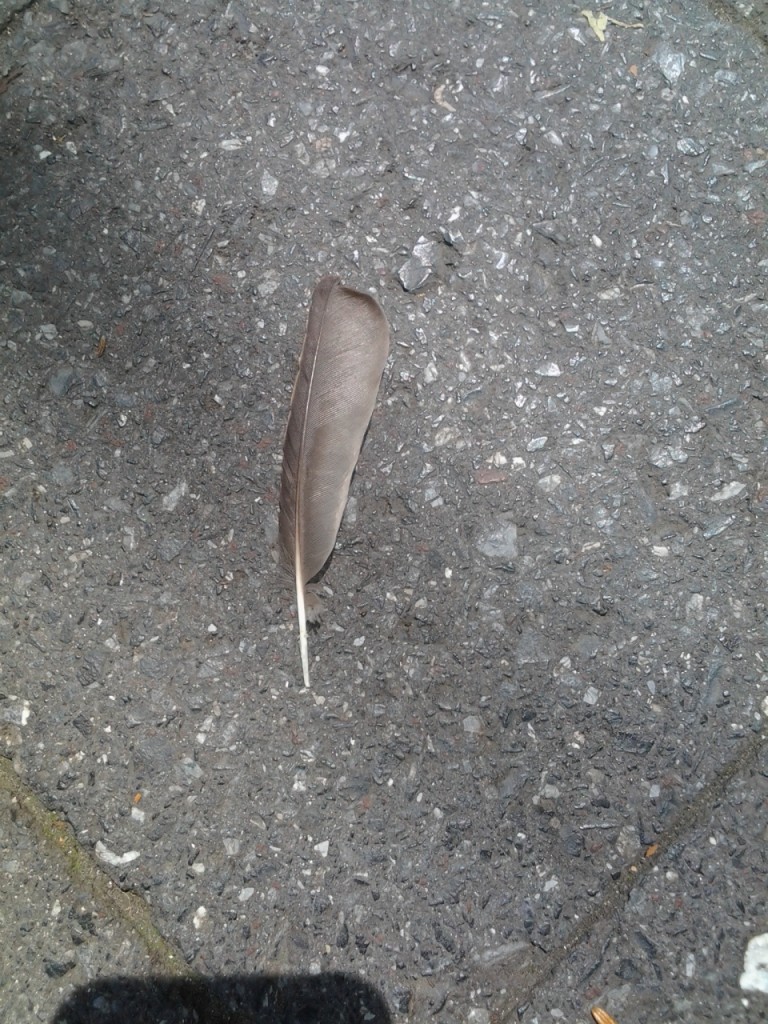 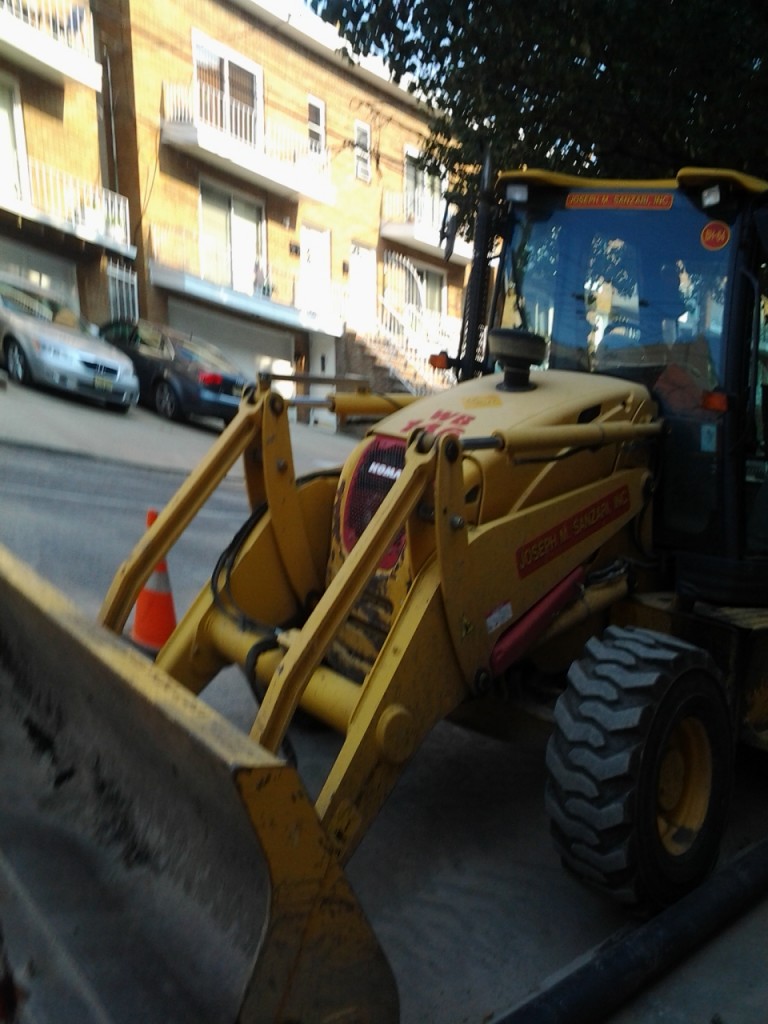 A Gallon of Gas