Hump day for some, Wednesday for others. I suppose I am one of the others. It’s been a nice day today and I’ve been busy cleaning up the apartment some more. Now don’t get any ideas, it’s not the Jetsons, it’s not even the Honeymooners. I can’t think of anything that the apartment looks like, well maybe I can. It sometimes resembles the set of Sanford and Son. And I am trying to change that. Bill and I have singlehandedly destroyed the general concept of gay men being neat and fastidious. Those words can not be used to describe us.

I know I’m not the neatest guy around but living for 11 years with William in Weehawken I did my best to keep things relatively tidy. And I thought I could do the same here in Hoboken but try as I might, I had to contend with Bill’s method. And eventually I was overwhelmed with Bill’s method and was engulfed by all that he brings. I succumbed and things started to get sloppy around here. So for the past couple of days I have done something about it and each time Bill comes home, the apartment is a little bit neater.

A few bags of garbage, some old clothes now used as rags. A lot of sweeping has been going on as well. And I have also been trying to clean the tiles on the floor, the accursed white tiles that are throughout the apartment. White tiles which shows the state of the floor. It usually isn’t very pretty but I am making an effort. And it’s been great, keeping myself busy and improving the situation here in the apartment. There is still more that I would like to do, more to do tomorrow since Bill is off on Friday.

I can do what I need to do tomorrow and also tie up whatever loose ends that might be around. And since Friday is also Bill’s birthday it will be nice to have it all relatively clean. It should make for a nice present I think. And it would actually be a gift for both of us. Once it’s clean it’s easier to maintain and I will hold up my end, and probably hold up Bill’s end rather than take the approach of ‘well it’s his and not mine so I ain’t going to do anything about it, so pass the scissors for I would like to cut off my nose to spite my face”.

I don’t mind at all. I have the time to do it so I’ve been doing it. And I don’t have the TV on as I do the cleaning, I’ve been shuffling songs on my iTunes. It helps and it brings up some surprises, songs that I didn’t know I had popped up. I went out for a little while today and brought the iPod and did the same thing. Walking around listening to Koyaanisqatsi was an enjoyable experience and reminded me about how much I like Phillip Glass. 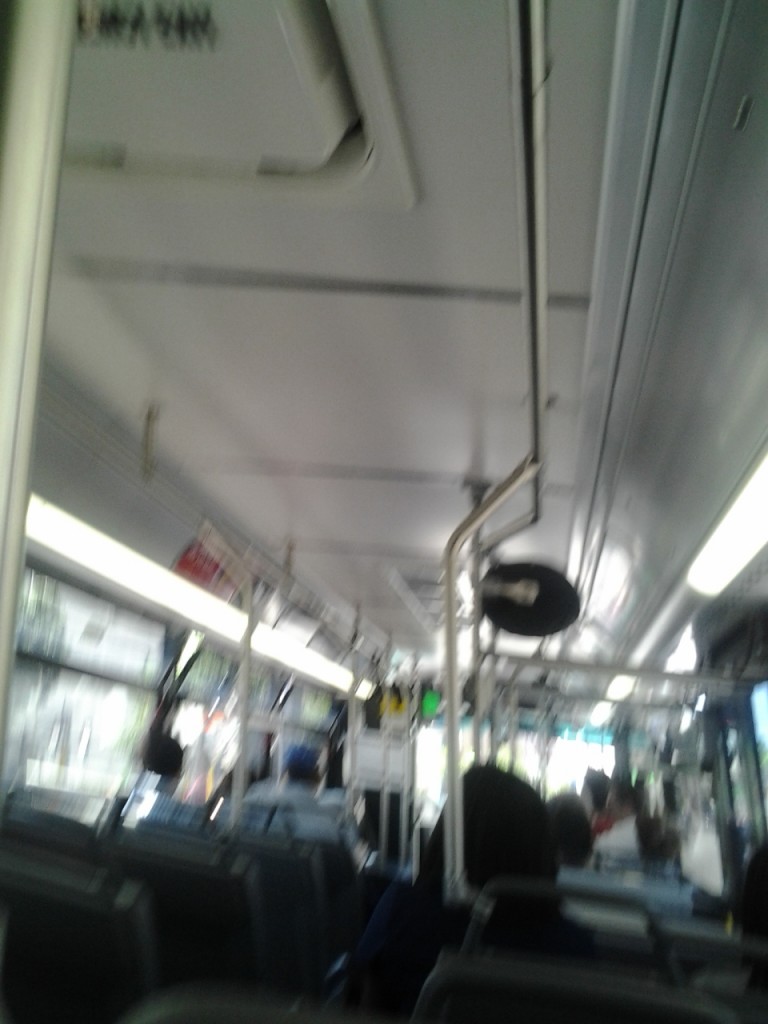 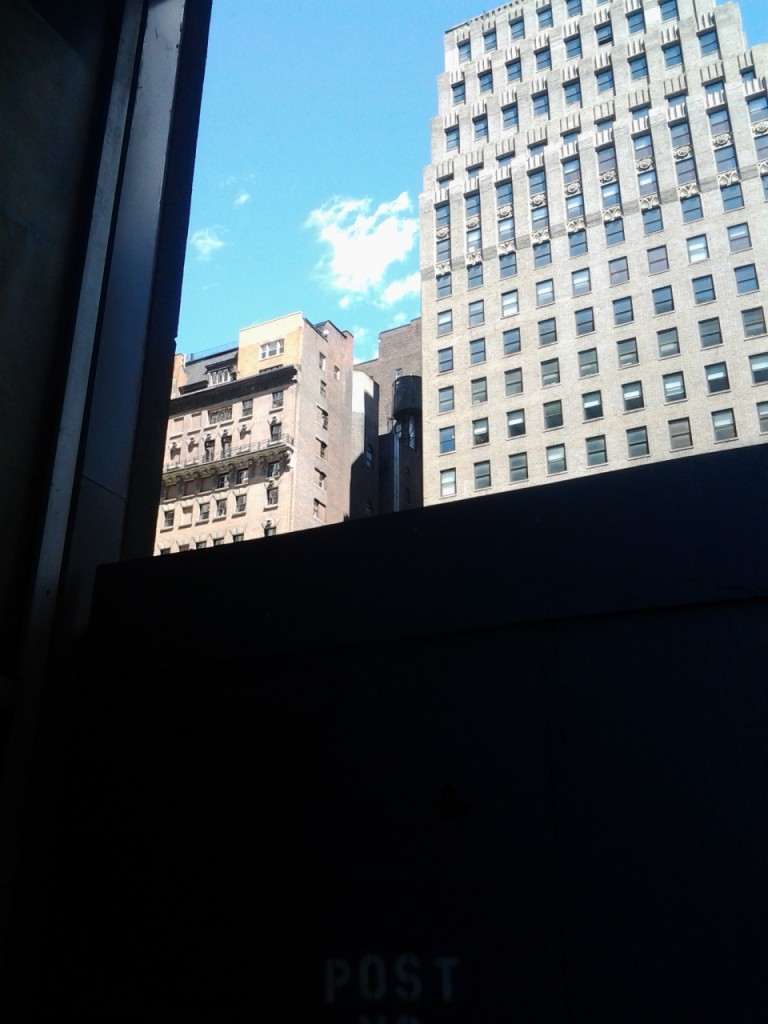 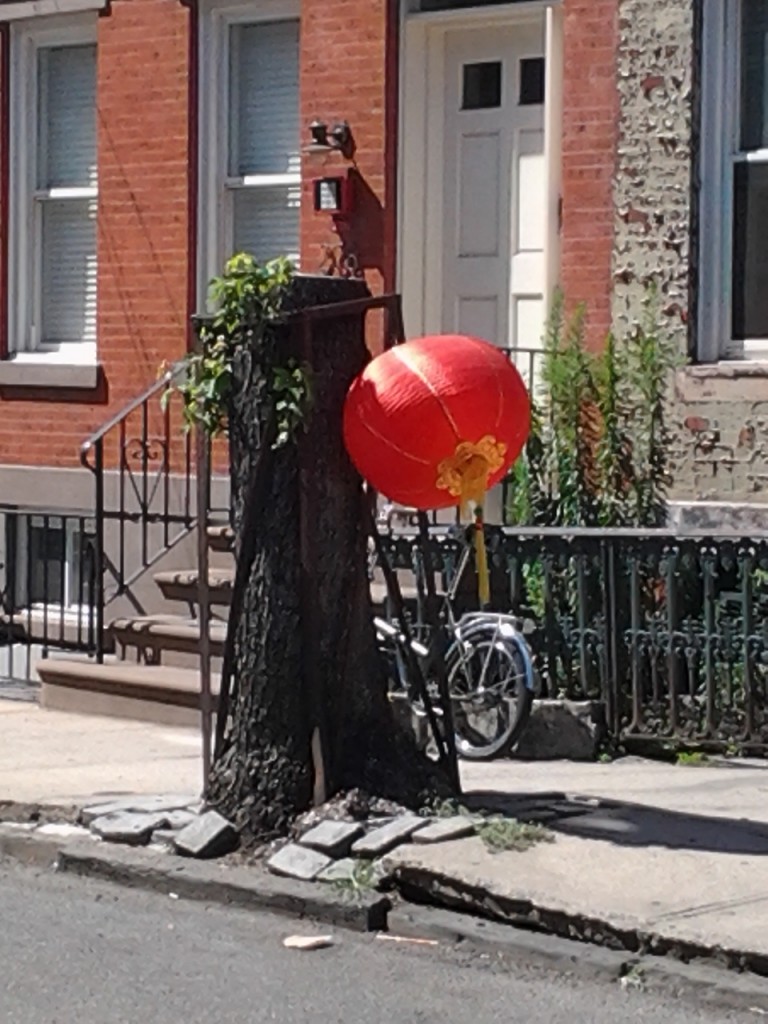 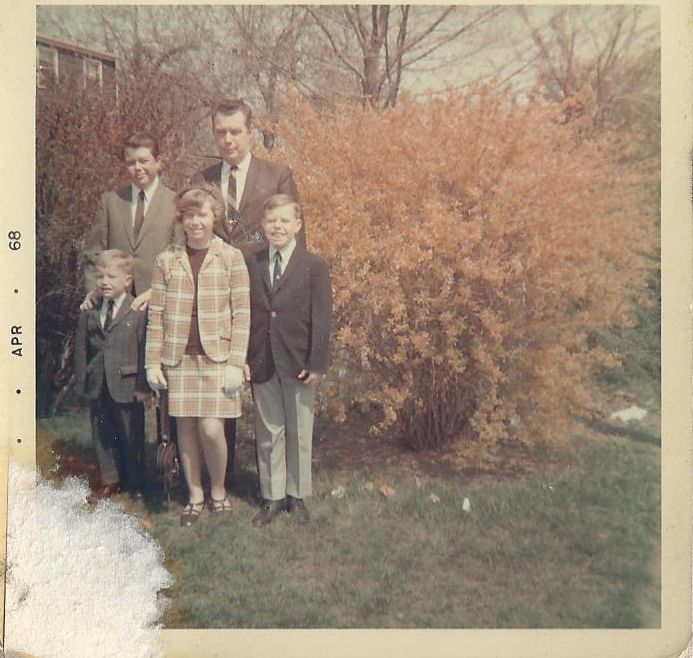 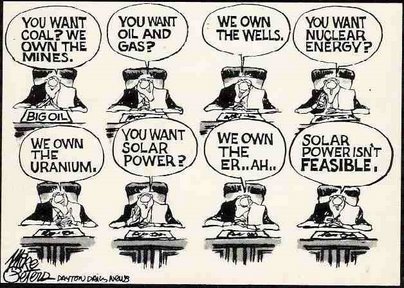 B52s – Detour Through Your Mind