Just got back from Otisville a few hours ago, and just woke up from a nap a few minutes ago. It was all in all a fun time with Pedro and Connie as well as with Excer and Lillian.

Always good to get out of town if only for a few hours, in this case I was out of Hoboken for about 24 hours. I do like Hoboken, don’t get me wrong, but an occasional change of scenery is the key to living a sane life.

So I opted to forget the batteries which wasn’t so bad. Pedro wanted them so he could light up some petrified wood sculptures through the house.

The train ride was pleasant enough, I dug into the final chapters of the John Lennon biography which is due tomorrow at the Hoboken Library. It’s been a good read, and so far Sean Lennon has been born and John has his green card, planning to visit his Aunt Mimi soon enough. We know how it will end though, sadly. He was a messed up figure to say the least and he himself recognized it.

Got off the train in Otisville, the next to last stop on the Port Jervis line. Pedro wasn’t around so I waited in the heated waiting area which smelled of a very strong disinfectant. Excer and his girlfriend Lillian were in the kitchen talking to Pedro’s girlfriend Connie when I got there.

I was starving and Connie was making a lot of food, chicken, potato salad, rice and beans. A big bucket filled with wine and beer was nearby and soon enough it was cheers all around with the clinking of wine glasses and beer bottles.

Some of Pedro’s friends also showed up in time to watch the boxing match between Shane Mosely and Antonio Margarito. Pedro mentioned that Margarito was favored to win, in the ninth round which made me root for the underdog Mosely who won in ninth round instead. Things wound down after that.

Two of Pedro’s friends who drove up from Long Island left soon after making some of us scratch our heads and wonder why they would drive three hours up to sit around for two hours and then drive back to Long Island.

More beer for everyone else and we drank and watched a bootleg of The Wrestler which was very good, both the quality of the copy and the movie itself. Still I would see it again in a theater if and when Bill wants to.

Then at 1:00 we decided to watch Gran Torino which despite Pedro’s hype was merely ok. Clint Eastwood doing his best Ted Cassidy as Lurch performance. He also reminded me of my father. In certain shots he looked like him.

At 3:30 it was bedtime for all of us. I was set up in the basement on a comfortable futon not too far away from a very warm fireplace. Woke up to a text from Bill wishing me a good morning and mentioning it was one degree below zero in Otisville. I texted back telling him it was nice to know but I was under a very thick comforter.

Connie made a very big breakfast of scrambled eggs and pancakes and lots of coffee. Pedro was incapacitated and did not get out of bed. I knew I wasn’t going to catch the 11:00 train back to Hoboken and the next train was around 3:30.

Instead I hitched a ride back to Manhattan with Excer and Lillian and got off at the George Washington Bridge bus terminal only to find the A train wasn’t stopping there and the 181 bus to Union City wasn’t running until 4:00.

I hopped on a shuttle bus to 168th street and caught the train to the 42nd Street bus terminal where I caught the bus back to Hoboken and took a nice two hour nap. Back to work tomorrow.

That’s it for me. Good to be back home, though it would be better if Bill were here. 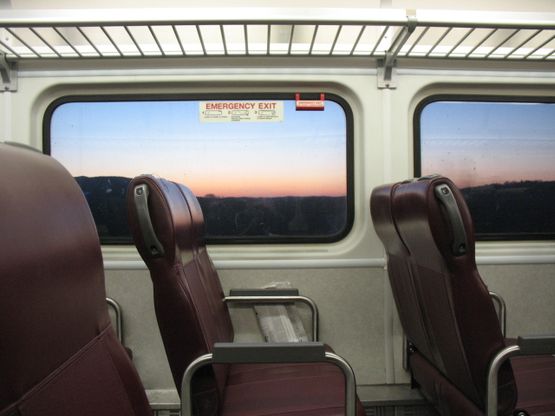 en route to Otisville at sundown 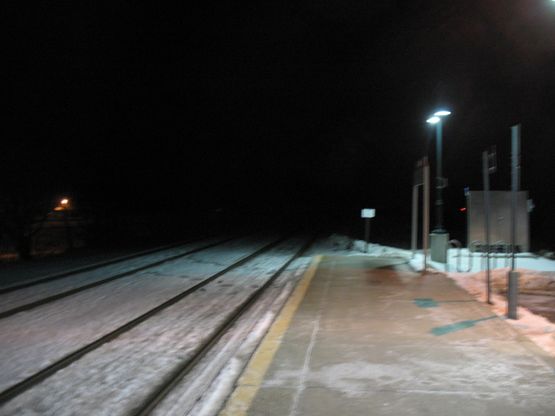 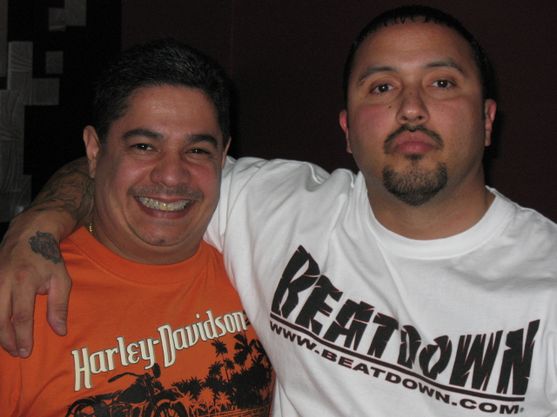 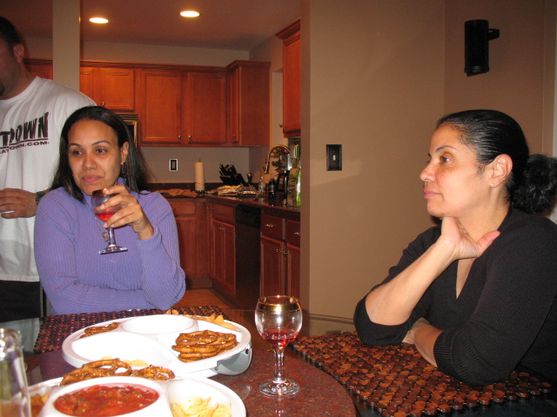 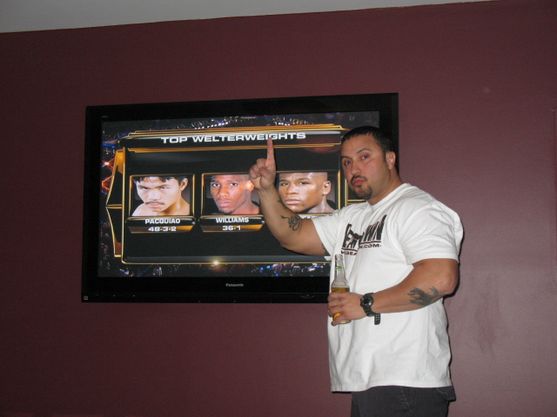 The host with the most 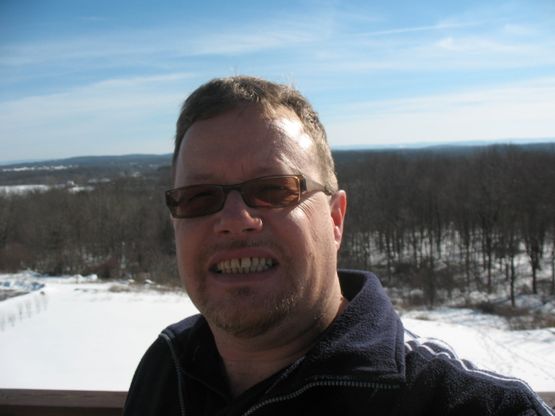