It’s Friday but in this week, at this time of year the days seem to blend into each other and if it weren’t for the TV shows I wouldn’t know if it’s a weekday or a weekend. Well I could look at the new calendar I bought or the watch on my wrist or even my cellphone.

Those are actually better than TV to determine the day since regular viewing has been preempted by end of the year shows or football games named after flora.

Last night, or rather yesterday was pretty good, an excellent way to start out the year. Bill and I just sitting around the apartment alternating between the Twilight Zone marathon and a Looney Tunes marathon.

It was all timed quite nicely, after an episode of the Twilight Zone, we’d watch a 10 minute cartoon, preferably from the 1940’s-50’s. We saw the episode with Jack Klugman and Jonathan Winters in a Billiard Parlor and the Art Carney Santa Claus episode.

Couch surfing didn’t require much interaction with the remote control, I just kept hitting ‘last’ on the device. Yes, we were that lazy. Or at least I was since Bill did put my computer in order once again which was great.

He was planning to head out and catch the 8:30 bus after all that, but when he saw the Bucket List on he stayed and watched it. I watched it too and there wasn’t as much dreck as I expected. It was only slightly cloying.

Bill left after the movie and watching him descend the stairs I had started to miss him. I was going to walk with him to the bus stop but it was 20 degrees outside and I was wearing slippers.

Instead I continued watching the Twilight Zone, finishing up with ‘It’s a Good Life’ featuring Billy Mumy and Cloris Leachman and ‘A Penny for Your Thoughts’ starring Dick York.

‘It’s a Good Life’ was even creepier than I remembered. I guess little Billy Mumy destroyed the rest of the world, saving his hometown for his own amusement.

Went to bed after that. Woke up and puttered around. It sucked not having Bill around. I didn’t even go out to get the papers. Too damn cold out. I made some coffee and read the news online which is what I usually do.

Still I was bored and decided to head into the city and check on the office. As expected there was some mail to deal with, which I dealt with. Had a slice of pizza which was ok and soon I was walking towards the Path train, smoking a La Flor Dominicana Double Ligero.

I was wearing Bill’s hat which according to Bill makes me look like a real old school gangster. All that was missing was a violin case. A walk through Hoboken followed. Not too many around just like how it was in Manhattan, only in Hoboken there are very few tourists.

Now I am just hanging out at home, taking it easy. Spoke with Pedro on the phone. I was worried since I had heard from the monkey king in a few days and he almost always calls on New Years Day.

All is well in Otisville and he told me he loved Gran Torino, the new Clint Eastwood movie. I told him I watched a documentary that he recommended called Bigger Faster Stronger about steroid use. Not something I am into but he has flirted with them a few years ago.

It was actually a pretty good documentary, much better than I thought it would be. I do like to look at those bodybuilders and even though there were very few of them in this I still enjoyed it.

It’s mainly about 3 brothers who get into the steroid world, one wants to be in the WWE and even though it seems he won’t make it (too old and not the type they wanted) he still dabbles in steroid use. Really a well made documentary.

And here’s some after party pics from this afternoon…. 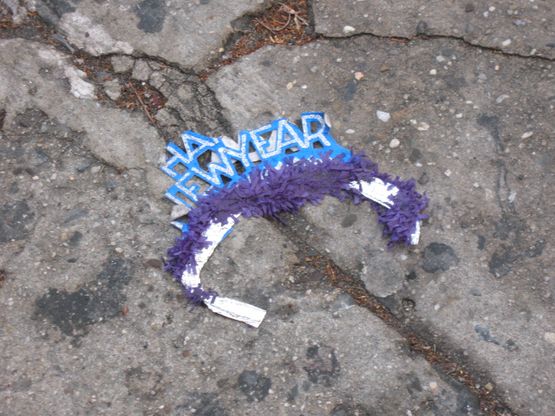 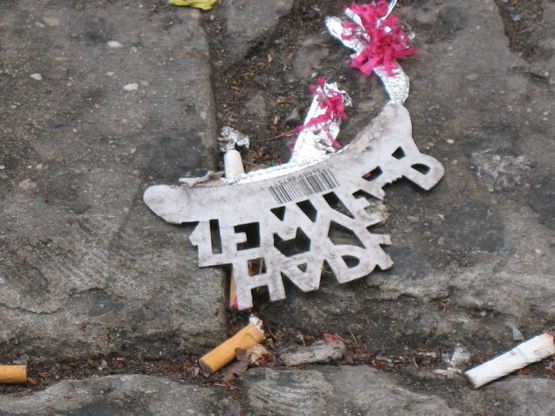 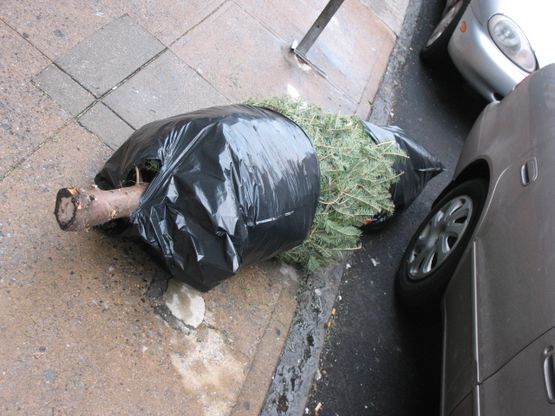 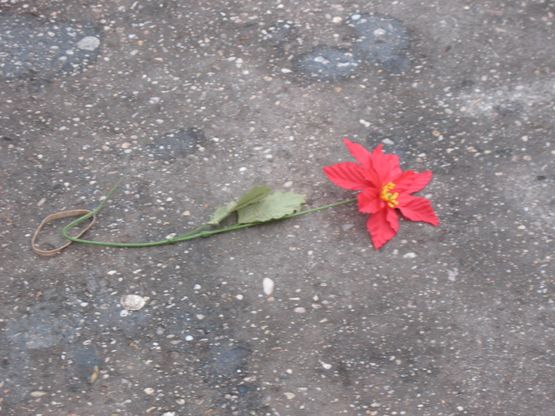