I don’t know how it happened. Things were going relatively well this week and I was looking forward to leaving early, seeing Bill for a few minutes and stopping by Farfetched to see Lois and Susan. Alas, the best laid plans etc.

First off, the other night, I’m on the bus going home, my cellphone rings, I answer it. It’s Vivek asking me about some expenses we talked about. I told him I would have them ready first thing in the morning.

I go home and send myself an email reminding me about the expenses. I remembered talking to Vivek about them, but don’t recall anything coming of it. He talks a good talk but rarely follows through.

Like a few months ago telling me about some side work for me. It never materialized. That was fine, I still have my regular gig.

Still when I came to work on Thursday I proceeded to tear apart my desk looking for something that doesn’t exist. This morning he was in at 11:00 which was different. Usually in around noon. Anyway I corner and say I don’t have the expenses and is it possible that he never gave them to me? No, he insisted that he had.

So I continue tearing apart my desk. An hour later the phone rings, it’s Vivek. He has the expenses, he had them all the time. That’s it. No apology. So I started working on his expenses which were hard to decipher. I gave up and decided to finish them next week.

Heard from Bill today, heads were rolling at his job. 18 friends of his got the ax. He was angry and I tried to calm him down via chats online. When we last left off he was closer to the window than to the ledge. 50,000 people laid off today. Circuit City liquidating their stores and laying off 34, 000.

I am now on Bill’s insurance since I was fed up with Oxford insurance. The other day it was reported that United Health care which owns Oxford had worked out a legal deal with New York state regarding that the independent board (Ingenix Inc.) that reviews out of network claims (and rejects 20-30% of those claims) is owned by United Health care

Conflict of interest anyone?

United Health care will close Ingenix Inc. and spend 50 million dollars to create a truly independent board. That was done by Andrew Cuomo who should be the next Senator from New York, rather than Caroline Kennedy. I’m no hater of Caroline, but Andrew is better qualified. But then again why the fuck should I care? I live in New Jersey!

I am just so glad this day is over. It couldn’t end soon enough.

Here’s some carbon monoxide information. I spoke with Julio last night on the phone and asked him about carbon monoxide detectors. He told me to look at the date on the back of the detector. I did and it was manufactured on July 28, 2001.

These detectors have a life span of maybe 5 years so I wasn’t in danger of carbon monoxide poisoning, but more in danger of going insane with the beeping every now and then.

Tomorrow, I have to get a new carbon monoxide detector. I have one that functions but the apartment is supposed to have 2. 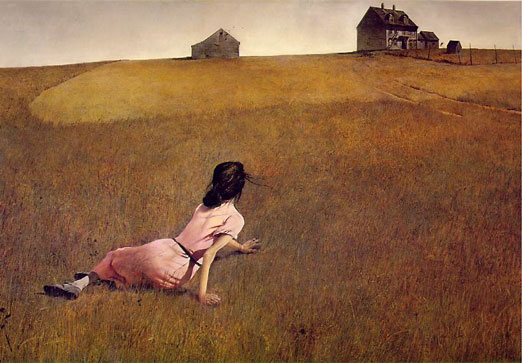 There are 12 people in the world, the rest are paste- Mark E. Smith