Nice to write on a Friday evening. Been a long week though it was only a 4 day work week. Haven’t heard of any other friends getting laid off today. Trudy whom I wrote about yesterday is leaving next Friday. Farfetched, according to Susan’s Facebook page will probably be shuttered this weekend.

Next Friday is a farewell get together at the store and Harpy wants to dance with me. ♪’I’m Harpy just to dance with you’♫. I may fob Bill off on him since Bill is more of a dancer, I’m more of a music selecter. No typo or sic, just an homage to a favorite 2 Tone band.

Tonight I’m not doing much of anything except for laundry. I’m off to Otisville, land of the alpha male Pedro. Trying to figure out how to get that nude shot of him from his phone to mine. The nude shot that sobered me right up last May, burned into my consciousness.

Speaking of nude shots, I saw (and saved) a video of two hot guys going at it a while ago. That’s one of the advantages of not having children around, graphic images and their availability. Well the other day I am pretty sure I saw one of the participants on the street the other morning as I was going to work.

I wasn’t sure since he was fully clothed and couldn’t tell since I didn’t hear his voice. Of course ever since I saw him I made it a point to walk the same bat route at the same bat time but he was nowhere to be found this morning.

Just 2 ships passing in the night (or morning) and one with quite a heavy anchor. What would I say? What would I do if I saw him again? Just a daydream again, albeit a lustful daydream. Oh sex, such a welcome distraction from life’s drudgery.

That was a return to the early days of this blog when I wrote freely about sexual matters, now I use discretion and ennui. Last night was nothing extraordinary. No O & RM, watched Ugly Betty. It’s been awhile since I watched it and while it’s still sweet I really don’t know what’s going on.

Easy to jump back in though. Bill is into the show and I could always ask him who’s who and what’s what. I had no idea that Betty was living in Manhattan with Amanda and I had no idea Amanda could be nice. Amanda is the receptionist and also the illegitimate daughter of the horrid Gene Simmons from Kiss.

I never liked Kiss and always felt their fans, the Kiss Army were a bunch of suckers. They were big but never reached the upper echelons of the Rock and Roll hierarchy and are rarely mentioned in those Rock and Roll documentaries on VH1 Classics.

Unlike Led Zeppelin who I used to resent, but now I respect, I will never like Kiss.

Harpy called midway through Ugly Betty, reading me the pulse on Farfetched and then proceeded to froth at the mouth about something. I don’t remember and as Harpy was nearly 3 sheets to the wind I doubt if he will remember.

I do recall his mentioning Ambien and how he took it once only to find himself on the living room floor surrounded by stacks of books that he piled up when sleep walking. That sounds like fun, if only as an experiment.

Take an Ambien and let the camera roll. Of course someone would need to use the camera and prevent me from doing something really stupid. The perfect person to man the camera would be Juan who just called me a little while ago wondering if we were going to meet up later.

He gets out of work at 10:00 and he’s in Princeton which is a few hours away which means midnight, and that might be too late for me. Still, I told him to call me to gauge the situation. I’m hopeful since I haven’t seen him since last year.

I just wouldn’t want him to come over and then me kicking him out soon after. He’s working and going to school so he has a full dance card.

I doubt that I’ll be posting tomorrow night since I’ll be in Otisville with Pedro and Connie, as well as Excer and his girlfriend and Gary- a friend of theirs from back in the day. I meet Gary every couple of years and the last time was last year.

And last time I saw Excer he was complaining about how his girlfriend wants to get married and that’s something Excer doesn’t want to do again. Another friend, Ulysses may show up but I’m not placing any bets on that.

It would be fun if Ulysses showed up, it would raise the party to a whole different level but I’m not holding my breath. Ulysses is such a cool name though, isn’t it? I suppose it made him tough, much like A Boy Named Sue.

Aretha’s hat takes over the world! 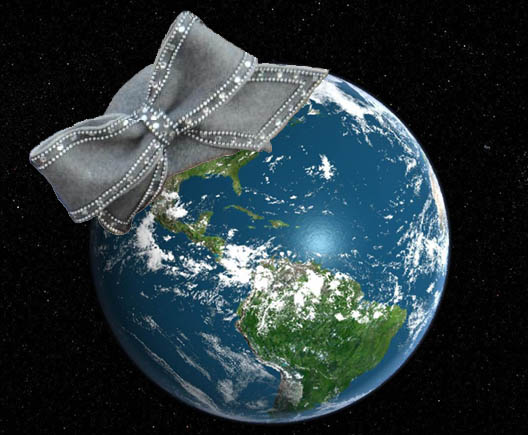