Just got in from the cold. It’s been a bitterly cold day today and luckily I didn’t wind up in the Hudson River like the passengers on the US Air plane that landed on the water a few hours ago. I heard about it at work and watched it as it unfolded.

All the passengers have been reported safe and in various hospitals. No major injuries, some hypothermia from the freezing waters of the Hudson, 40 degrees. The ferries were first on the scene followed by NYPD and FDNY boats and the US Coast Guard.

I called Bill to tell him the news, which he hadn’t heard. I had a feeling the ferries would be tied up with the rescue and decided to take the Path train since the buses would be filled with ferry passengers unable to get across the river. Bill and I agreed that the Path would probably be the better bet.

It’s been reported that a flock of Canadian geese flew into the engines and tore up the fan blades. So with only a few days left, I guess BushCo. will invade Canada for revenge. So it was a bad thing that happened but so far no fatalities making it a semi happy ending.

This morning it was snowing out which was a surprise to me. Nothing too much, just a dusting. Some icy spots but no spills on my part. Took the short cut through Grand Central Station, navigating my way through the commuters coming in from upstate and Connecticut. 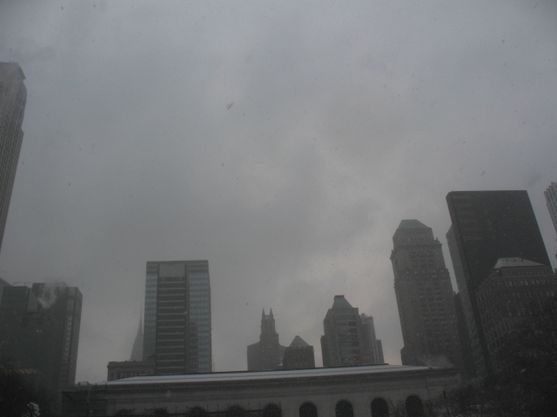 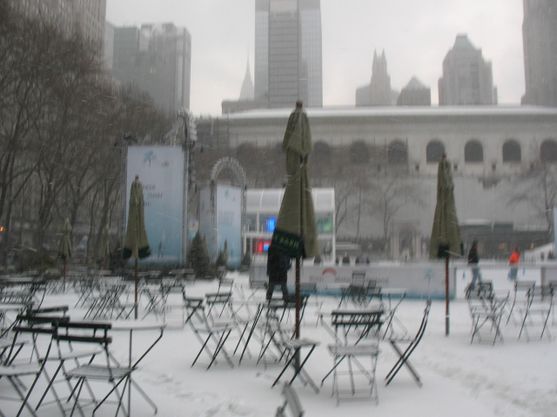 As I was going through the doors on Lexington Avenue, I saw Gerri Delaney walking in from outside. I used to work with her at Staffmark, a staffing agency from 2001 to 2002. We worked side by side and got along well.

We also worked during 9/11. I was let go from the agency the following summer and when the first anniversary of 9/11 came up I gave her a call to see how she was doing. A lot of people had unhappy memories of that day and I figured since we both went through it together it might be a good time to reconnect.

Her reaction on the phone had the tone of ‘why are you calling me?’ That was the last I spoke with her until at some point last year when she somehow called me at work wondering how I was doing. I gave short answers and dutifully took her phone number on a post it which I stuck onto a printer that I eventually threw out.

I didn’t say anything to her this morning as I passed her and I didn’t look back either.

Despite the plane landing on the water it was pretty much a quiet day. Cold, but quiet. Bill had a visit with Medicare to see about getting a home health aide for round the clock care. Hopefully that will go well and Bill will be able to stay in Hoboken again.

Awfully cold in bed at night without the big lump on the right.

For the past couple of days or so I’ve been posting a lyric online from some random song. Today’s lyric was ‘In walked Bud with his exploding nose, he’s been giving it maximum today/shouted’ how the devil you in trouble I suppose, all you ever do is runaway’.

The song was written by Graham Parker and covered by Dave Edmunds/Rockpile, called ‘Crawling from the Wreckage’.

I am so Nostradamus. 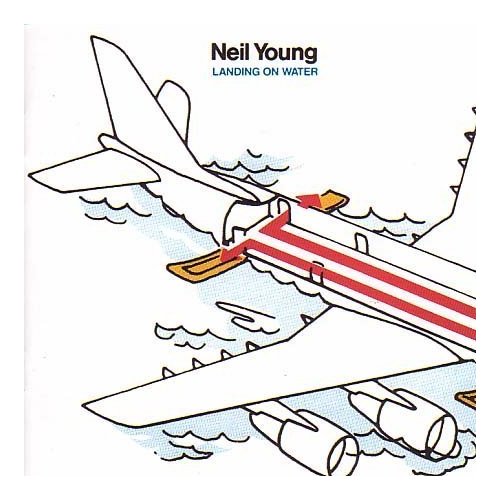