Well Juan was here last night. A total surprise. He was ringing my bell five minutes after I got here. Lately the buzzer has been broken making communication to the street near impossible. I was hanging out the window yelling to whoever was ringing the bell, but they couldn’t hear me. Finally Juan looked up and I buzzed him in.

His car broke down in Newark and his mother wouldn’t help him so AAA picked him up and drove him to Union City where he fought with his mother and then walked down here to Hoboken. It was cool hanging out with Juan, of course.

Then Bill came home and we all watched Olbermann, Rachel Maddow and the Daily Show and the Colbert Report. All very good despite Bush Co making his speech about how the economy is terrible. Nice for the idiot to notice. It happened on his watch and once again he has done nothing. Oh history will judge him harshly for sure, but I can’t wait for history.

From the History Boys: ‘History? It’s one fucking thing after another innit?’

Juan wound up sleeping on the couch, Bill and I snuggled in the bed. I told Juan that Bill is up at 5:30 and out by 6:00 and I’m up and out by 7:00. Of course at 6:45 Juan was still fast asleep with morning mouth. He does look adorable when he’s sleeping though. He got himself together and got a train back to Trenton. For me work was busy.

We had an auditor in the office which made Tom Chin extremely nervous. Still there was nothing to worry about. A steady stream of visitors were in today which made things busy for me but I didn’t mind. The streets are still on lock down outside the office and it’s going to be like this until next Friday due to the United Nations General Assembly.

I got through the day ok and had a nice walk past various agents and policemen. Gave some change to the homeless guy who always calls me ‘soldier’. Today he said I was looking sharp. I noticed that when I walk past some agents they look at me like I am one of them. I guess all thats missing is the tell tale bulge. No not that one. The bulge of a gun. A revolver.

I did run into Casey this morning. He’s been going in earlier so we’ve been missing each other. It was good to see him though. He doesn’t drink coffee but is quite caffeinated. We were talking politics which no one else on the bus seems to talk about. They talk about generally dumb things though the guy sitting next to me was writing a script and the scene he was working on takes place in a conference room.

It’s now a quiet and cool evening. Summer is officially over and autumn is here. One more day of work this week and then I can sleep late. I saw Sheilah Scully outside the supermarket and she was looking good. She told me she reads this blog and that she enjoyed my writing which is good to hear.

Looks like Washington Mutual is about to go belly up. 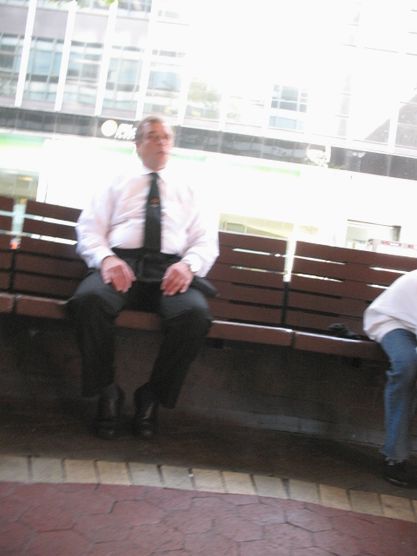 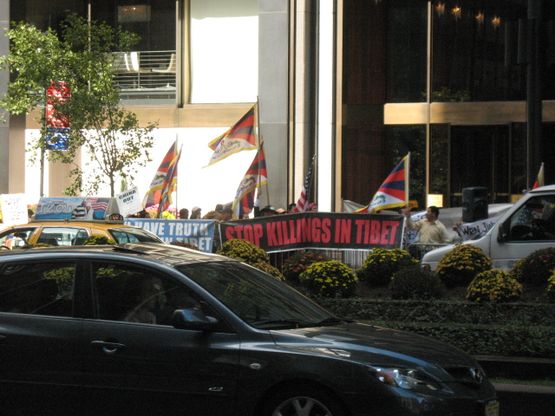 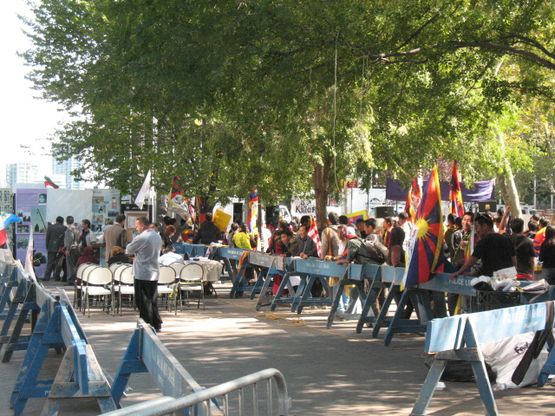 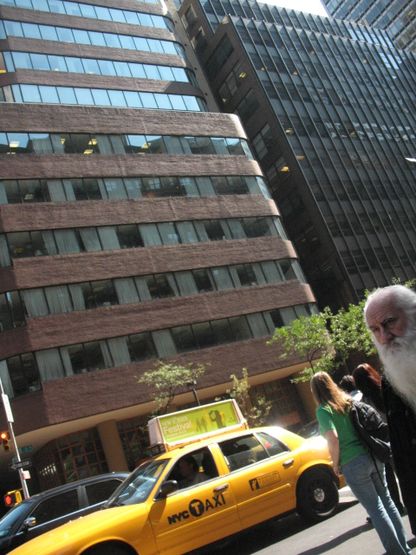