Well back to this again. I don’t mind. And I was happy that some people commented last night. It was good to see people taking my question and answering it, though it would have been more appropriate if it was for the previous entry, but I guess I’ll take feedback whenever I can.

I did find out that I’m younger than bhikku. One or two years but all this time I thought he was the same age as me. So once again I am the youngest, unless Juan posts and I know I am older than Juan. It’s been that way most of my life, the youngest in the room.

Of course I spent a lot of time at senior centers so that made sense. I wonder how it will be when I am in the senior center, not visiting but actually residing there. Though tonight I wasn’t the youngest when I went to get coffee beans from Empire Coffee in Hoboken for the office.

Jeff was there and Jeff is younger than me. He’s also dazzled by my tales of McSwells and the music business. I asked him how the Vaselines were and it turned out he got there too early, had a few beers too many.

It wasn’t crowded so he took a walk and when he came back it was crowded. He wound up behind the pole in the back room and not seeing much of the band. He heard Jesus Doesn’t Want Me For A Sunbeam and one other song when he felt he heard enough and drunkenly weaved his way back home to Jersey City.

He’s a good guy and I enjoy regaling him with stories of the bands I saw in the heyday that was McSwells. At least the ones I can remember. Work was work was work. Need I say more? You know I eventually will.

Last night I watched Weeds which was hilarious. Best episode this season so far. Nancy kicked Celia’s ass and knocked a tooth out of Celia’s mouth. Andy accidentally shot a coyote (someone who sneaks illegal immigrants into the country) in the knee. Andy got his Foghat belt buckle back and his $6.00 from the coyote. Justin Kirk rocks by the way.

After that I watched Diary of a Call Girl which is very good but I usually have to be in the mood for it. Like sex I guess. I don’t go out of my way to watch it, but if it’s on I generally enjoy it. I can’t wait for Juan to see the latest episode of Weeds.

This morning I am happy to report that there were no power outages as I got ready for work. Though it promised to be in the 90 degree area, I wore a long sleeved French cuff shirt and my pinstriped trousers. The trousers used to be cuffed but I had the tailor remove the cuffs so I have an extra inch or two at the bottom of my pant leg.

Still throughout the day, I worry that they’re too short. I wear a 34 length pant, and this is like 32.5 or 33. I constantly need to check through the day.

It’s just as well that I don’t have cuffs on my trousers, since when I do wear them cuffed, as I walk one foot gets snagged and I stumble, and me, being big and goofy, I look like a real doofus when that happens. Usually I look like an unreal doofus, which is what I’m comfortable with.

Ran some errands today which was nice to get out of the office. Ran into Vinnie a guy I used to work with. He’s doing well and looking good. He said to tell you he said ‘Hi’. 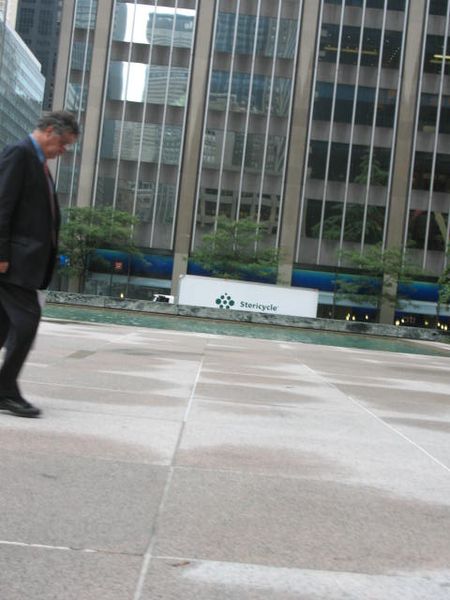 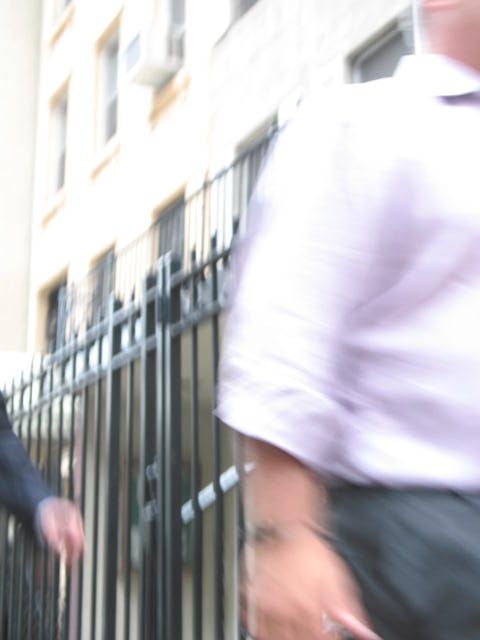 This car runs red lights. Be on the look out. 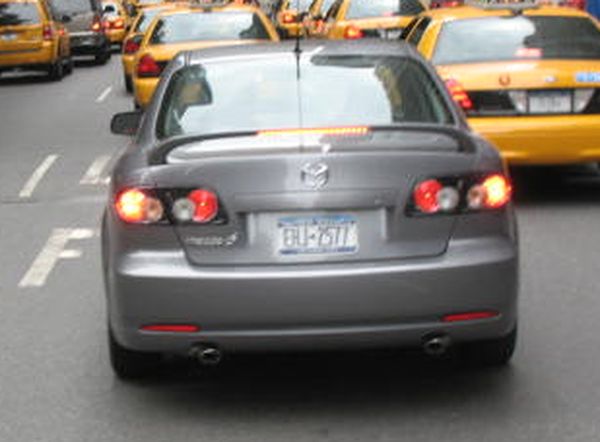 Whats in the pocket? 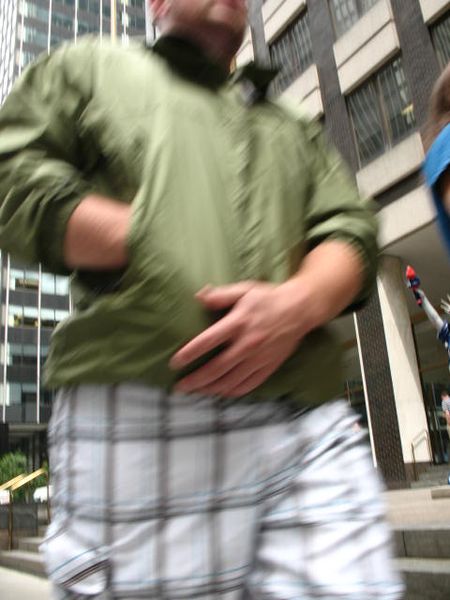 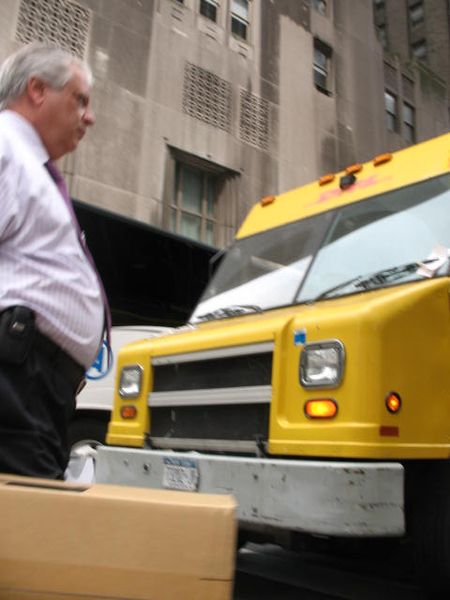 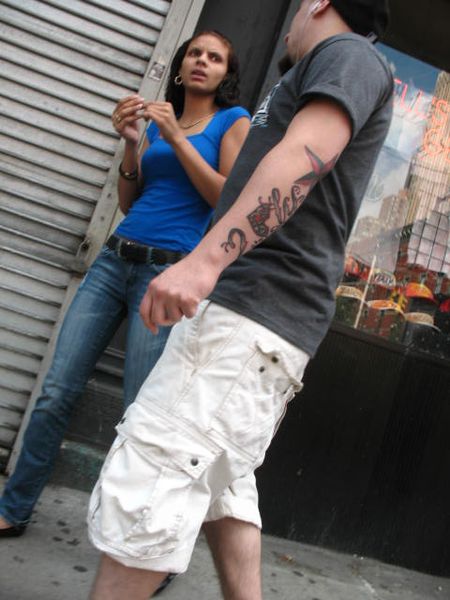 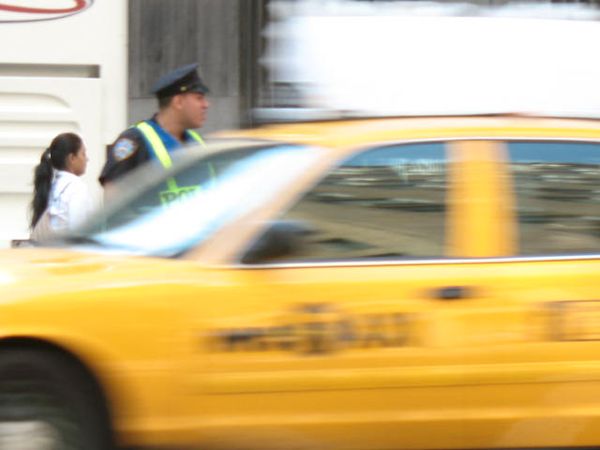