Last night was mellow indeed. Bill napped as we watched Rachel Maddow filling in for Keith Olbermann until Olbermann goes on vacation again. After that I had a surprise for Bill who woke up in time for the theme song to ‘Maude’, the tv series starring Bea Arthur in the 1970’s.

Adult fare then, probably wouldn’t last in this day and age. So odd to watch a show with a live studio audience when most comedies these days go without a laugh track, at least the shows I watch. I could only bear 2 episodes.

Bill asked why and I told him I didn’t want to get caught in a time warp. 2 were more than enough. I wouldn’t watch the others unless maybe Bill was around, and he’s with his mother this weekend, so I guess I won’t be watching.

It’s funny how much of my liberal outlook was formed by Norman Lear’s liberal outlook. I guess I watched shows like Maude, All in the Family, Good Times and The Jeffersons while growing up. I preferred them to shows like Happy Days and Laverne and Shirley. Peer pressure dictated that I watch those shows, though I drew the line at Three’s Company.

After all the TV was my babysitter most of my life, being a latch key kid. I’m not complaining. I’d would rather have been aware of issues that were going on in the 1970’s then a fantasy from what is now 50 years ago.

And yes, Adrienne Barbeau had a very large bust. I never noticed it then for some reason. I only noticed last night since I heard so much about them. Today was mellow yet again, Bill off to take care of his mother. Me doing laundry, running errands.

A nice cool day, but a beaming sun. I’ve become wary of the sun lately. Can’t be out in the sun like I used to. Not good for the skin you see, and having had sun poisoning a few times in my childhood, a visit to the dermatologist is somewhere down the road for me. I expect to have things taken off my body sooner or later.

I’m not worried, it seems to be a routine thing lately. After years of being told to go out and get some color, it’s like the Woody Allen joke from Annie Hall where he says all the things our parents told us that were good for us, really aren’t. Sun, red meat etc. I went bike riding around Hoboken this afternoon, putting sun block on beforehand.

Crossed paths with Rand and Lisa who were prowling around for gate sales. Slim pickings this afternoon. We parted ways, meeting up later for a couple of Mojitos. I rode off to Pier A and read some of the latest Mojo Magazine, specifically the 20 years of Sub Pop Records being around. Sub Pop won it’s first Grammy for The Flight of the Conchords. A comedy Grammy last year.

I saw quite a few Sub Pop bands coming through McSwells in the late 1980’s. Mudhoney, Nirvana, TAD and a horde of others that really didn’t do a thing for me. I think that was when I started becoming disinterested in the alternative scene then.

Alice in Chains? Give me a break. I couldn’t care less. And today I still feel the same way. Even with Nirvana, I like some of their songs, but not all of them.

Speaking of junkies, I finally finished Tweak. It was a good read, albeit unnerving. Nic Sheff comes out alive at the end, and I really wish he stays clean and sober. I recommend it, as well as his father, David Sheff’s book, Beautiful Boy.

Now I have Simon Rich’s Ant Farm, a collection of humorous short stories. I read something he wrote in the New Yorker a week or so ago and thought it was hilarious, so I ordered the book from the library.

Support your local library. They could probably use the support. 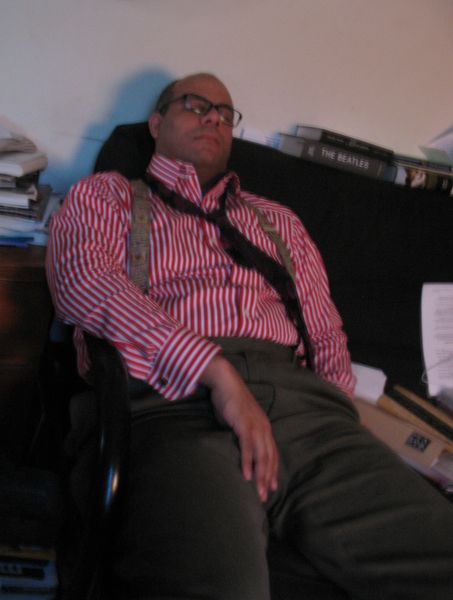 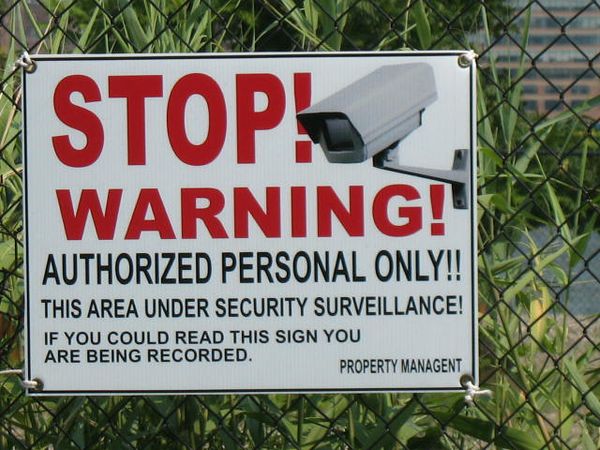 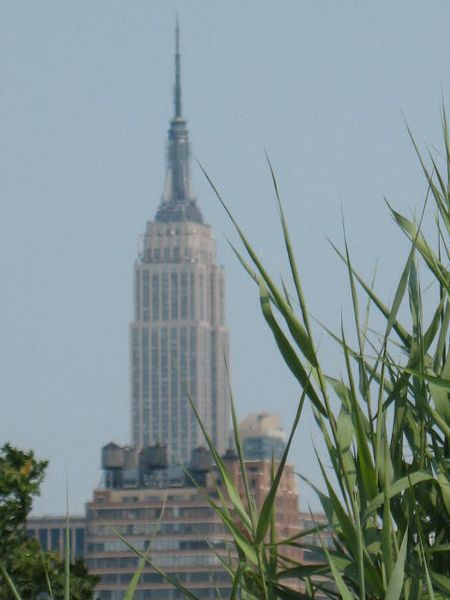 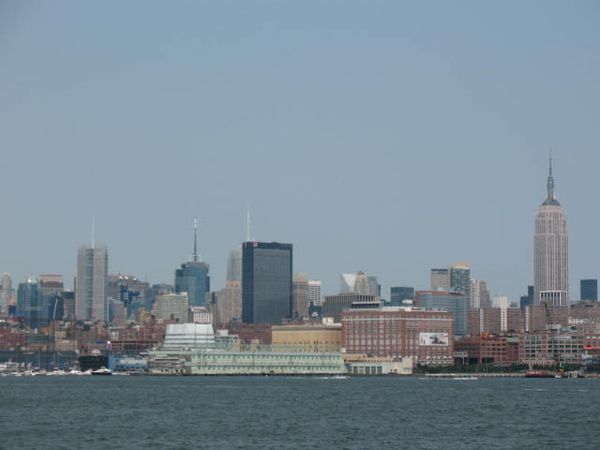 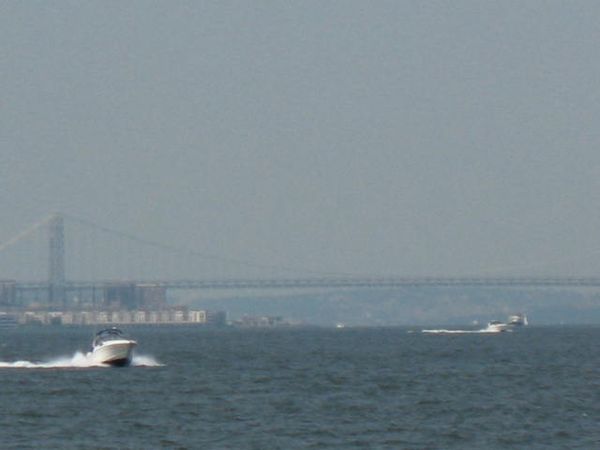 “It’s buried underneath a big dubya…!” 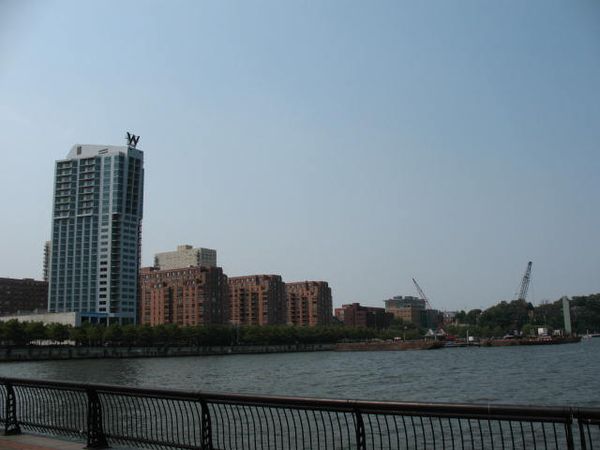 Who ordered the beefcake? 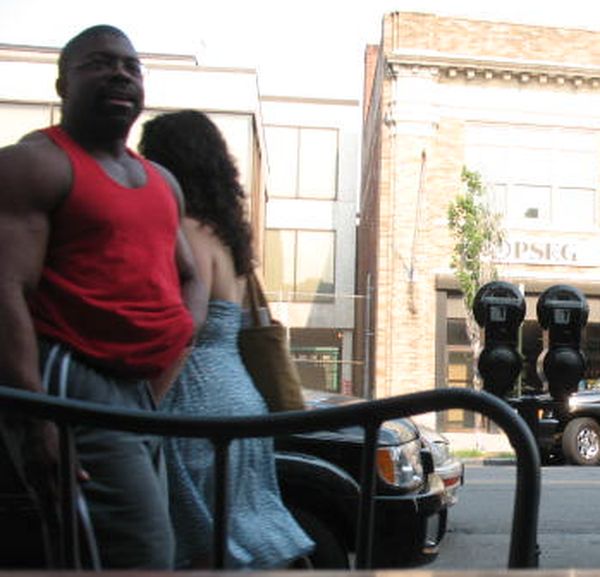