Well today it was in the 90’s again, temperature wise, not decade wise. Last night was back to routine of watching Keith Olbermann followed by the Daily Show and The Colbert Report. After that, it’s all a blur. Maybe it was a documentary on the Who. That seems likely. Then it was the news and then it was off to bed. Been sleeping ok, missing Bill sleeping next to me.

Pillows don’t make for good spooning. I toss and I turn and I miss his snoring. He’ll be back in a week or two since he’s looking after his mother until the housekeeper returns. This morning, was more of what you’ve read before, showering, shaving, breakfast and no power outage.

Just don’t like that new morning team and though Otis Livingston is phoine, there’s not enough of him to get me to stay until 7:00AM. So I headed out early and caught what I thought would be a less crowded bus. Two stops later, 25 people got on making it instantly crowded. I sat there and counted each head that got on the bus.

As I read I noticed this guy trying to see what it was I was reading. I started to show him when he asked. He laughed and was familiar with the blog. I told him I won it from the Onion and went about explaining how you can win things from the Onion. I get a few newsletters each week.

If something interests me I usually enter the contest. Just send an email, with the contest listed in the subject line and voila, you too can win. I was hoping to win tickets to see Ricky Gervais live in concert, and I was going to take Harpy, but no go. Sorry Harpy.

It was a good ride, nice chatting with he who’s name turned out to be Curtis. He had a claddagh ring on which made me think he might play for my team. We parted ways and I wished him a good day. I got to work about 15 minutes early. Listened to Nick Lowe on the way.

That should be fun. I was surprised Bill readily agreed to go. It promises to be a sweltering evening and it will be the first time I see the ocean this year. I was a bit bitchy this morning to various customer service people on the phone as well as the guy who makes bagels and spent some time trying to flirt with girls from Japan who don’t speak too much English.

For some reason I was singing The Bitch Is Back by Elton beforehand, so maybe I set things in motion.

I had run a few errands and soon enough the day was over. Then I walked across town, smoking a Padron and listening to Ian Dury and The Blockheads, Do It Yourself, one of my desert island discs.

That will be the subject of a future blog, like it or not. And you all better get ready to respond. 10 discs and why you would bring them along to a desert island. Not yet though, I’m giving you advance notice.

Got on the bus as it filled up and who do I see but Curtis. Deja vu of sorts. He pulled out a copy of High Times, a bit concerned that I would turn up my nose at it. I told him I’d probably be listed in there somewhere. So we have that in common.

Curtis is a lawyer, works downtown. We talked politics. We’re on the same page, in fact he was saying most of the things that I would be saying. JFK/Obama connection, taxes, education, health care, the slow death of the middle class and of course the war.

He’s married but that didn’t matter I wasn’t into him like that. He doesn’t like being a lawyer and fancies himself a writer. I told him I had a blog and that I too fancy myself a writer. I wound up giving him advice, courtesy of Louis Lapham who gave me some advice three years ago.

So I might have a new friend, or at least a bus buddy. Not like the bus buddies I had when I lived in Weehawken. They don’t play like that in Hoboken.

Ugh. McCrazy at an NAACP convention today. Previously the NAACP gave him an F grade. Voting against the MLK Federal Holiday seven times and definitely not supporting it in Arizona. Generally not a friend to black people. Ugh. 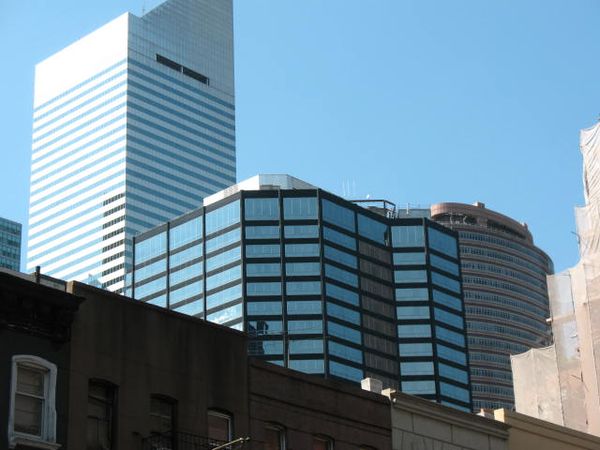 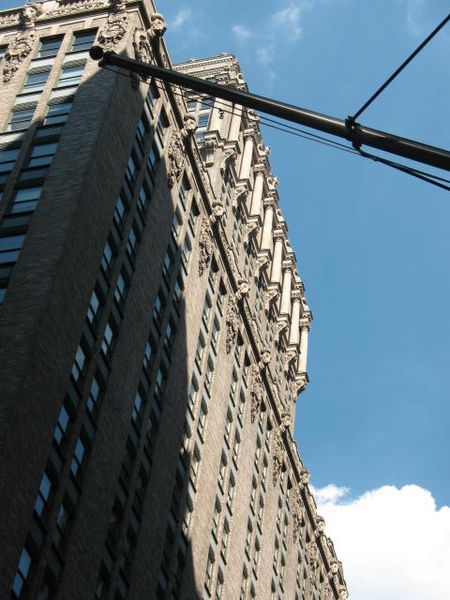 This jerk off pulls right over the crosswalk & forces pedestrians to walk into oncoming traffic. 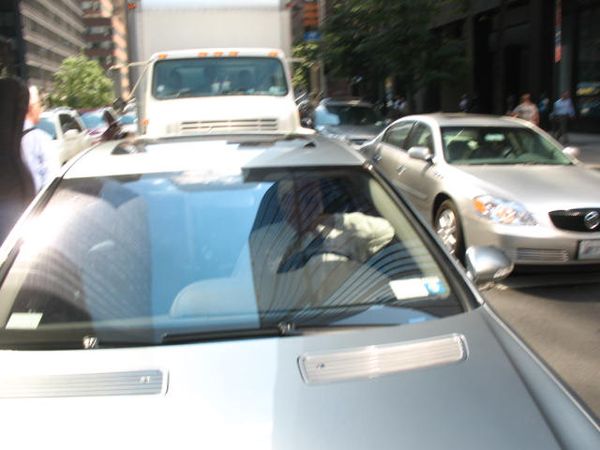