Yes listen to the child molesters in their gold palaces wearing gowns and taking orders from a former Hitler Youth evil queen in Prada shoes. I wanted to be a priest at some point in my life. I thought I had the calling but I think it turned out to be a wrong number.

I was raised in the catholic church. My father was a member of the Holy Name Society and my mother was in the Rosary Society. I used to go to Novenas with my mother, just to get out of the house and also to witness the mystery of the mass. I loved the whole pageantry, the stations of the cross, Advent, even the Lenten season.

I was taught by nuns at St. Francis de Sales and I was also beaten by nuns. I was always interested in mythology and though I didn’t realize it then, the things I was saying and hearing at Mass were just a different mythology from Greek/Roman/Norse mythology, and those stories were more entertaining than the christian stories.

I studied the hundred of questions, memorized them since the word was during the confirmation mass, if the bishop asked you one of the questions and you didn’t answer correctly, he would slap you. I learned that anyone could baptize in an emergency, all you needed was water and some holy words. That seemed cool and I kept an eye out for a while, for people who looked like they were about to die unbaptized. Oh how I wanted to baptize someone.

There were different feast days celebrated, singing ‘Oh Mary we crown thee with blossoms today/Queen of the angels/Queen of the May’ in May since that was Mary’s month.

In fifth grade the priests came around to my class and asked the boys who wanted to be altar boys. All the boys raised their hands except for me. I knew better. Both my brothers were altar boys and from what I gathered it was more a pain in the ass than anything.

I didn’t want to get up early on a Sunday morning to do the 6:00AM mass. No way. Plus I had seen my mother ironing the cassocks that my brothers had to wear and I felt she needed some time away from all that. Most of the boys dropped out of the altar boy program eventually.

I recall reading the book of the movie, The Omen which scared me quite a bit. Enough that I insisted that my mother take me to confession right away. She drove me to the closest church, Sacred Heart, aka Jesus in a glass elevator.

We made it in time for a Saturday night confession. I went in first saying the same thing I always said, Bless me father for I have sinned. It has been three weeks since my last confession I have lied, I have cursed and plotted to take over the world.

Three Hail Mary’s, three Glory Be’s and three Our Fathers and I was redeemed. My mother who also confessed, told the priest that I insisted on going to confession right away. The priest was impressed. On the way home my mother asked why I felt it was so important and I told her it was from reading The Omen. She was disappointed. I was happy to be saved from the clutches of the satanic toddler named Damian.

As time went on I started to get tired of hearing the same stories year after year and began to resent the intrusion of the church in my day to day life. I had graduated from a catholic grammar school to a catholic high school where none of the boys were interested in much of anything except heavy metal and drugs. I don’t even think girls mattered to them. I know they didn’t matter to me.

The beginning of the end of my catholic childhood came in sophmore year, when we had to write term papers on different religions. I was assigned the Lutheran faith. I found myself agreeing with some of the things Martin Luther had said, the church being corrupt and how you don’t need a priest to be able to talk to god.

Then with my sexuality placing me in an undesirable camp for the Holy Roman Apostolic church I knew it was over. I never looked back.

9/11 moved me from the agnostic camp to the atheist camp, when I realized that religion divides and causes a lot of pain and suffering and it simply wasn’t worth my time. Now the whole idea of religion annoys me. 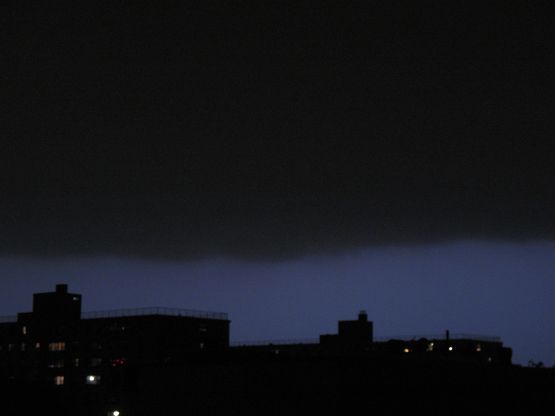 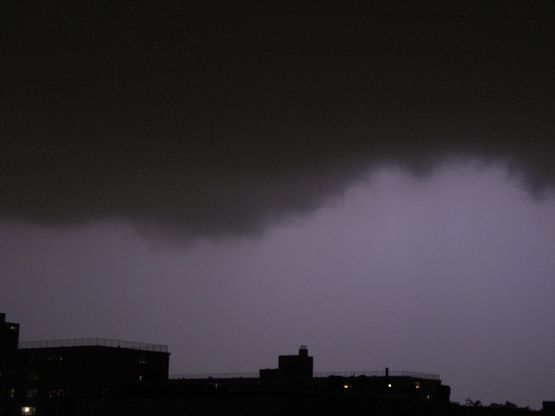