Well I just had a lovely dinner of leftovers. I liked it better the second time around. And who wants to make a big dinner in day five of the heat wave. Now the weather people are saying it’s going to be like this until Tuesday. How enticing.

This upcoming week is the first full five day work week that I’ve had in three weeks. I’m sure I can get through it without much trouble. It’s been too hot to do much of anything except stay indoors most of the day. I get up early, do whatever it is I might have to do, home by 11:00 and then I don’t go out again until about 4:00.

Today that is just what I did. Last night I did the same thing, except for an hour when I sat on my stoop and had a couple of beers. Watched various neighbors come in and out while I read Uncut magazine and smoked a Padron. Then the mosquitoes made themselves known and I came back inside.

I watched the extras on the Joe Strummer dvd and that was about two extra hours. Lot’s of Mick Jones reminiscing with a pint in his hand a heavily lidded eyes. I watched the same way. Lot’s of additional camp fire interviews, mainly about what a good bloke Joe Strummer was. Especially Mick, who was endearing, watching him get a bit misty eyed when going over the old days.

Then I watched Led Zeppelin live which was tiresome since I had seen it a few times already. I went to bed when they got to Knebworth 1979, their last shows. Today I was up early, ran some errands, saw Martin Kelly working at CVS. I told him about the Individuals playing at McSwells on Tuesday and he seemed interested. I have a feeling that he’s not going to remember.

Tried watching Mad Men, a tv show that my brother Frank is mad for. I just can’t get into it. There’s something to it that I find plodding and slow. No likable characters either. I gave it my best shot and watched a few episodes that were being shown in a marathon but I just couldn’t get into it. I tried.

After that I threw in the dvd of Flesh. It says by Andy Warhol but it’s really by Paul Morrissey. Another thing I couldn’t get into. So dated and not even Joe Dallesandro’s cock was enough to maintain my interest. That cock is now 40 years older and the body it’s attached to more than likely doesn’t look the same.

After a few minutes of that I took out the dvd and replaced it with Romance and Cigarettes by John Turturro. Believe it or not, that was even worse. It was odd watching James Gandolfini sing and act as Aida Turturro’s father, as well as Mandy Moore and Mary Louise Parker’s dad. They play the daughters of Gandolfini and Susan Sarandon. It came out in 2005.

Great cast, Christopher Walken, Kate Winslet and Bobby Cannavale. Oh it was terrible. It was so bad that I couldn’t stop watching. It wasn’t bad in a good way, it was just bad.

I finally ejected the disc and watched a documentary on Otis Redding instead. I knew how that ended though. Not good.

The W Hotel in Hoboken. Too big! 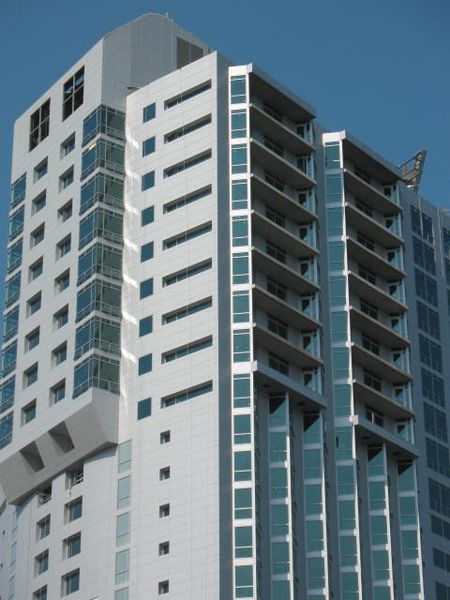 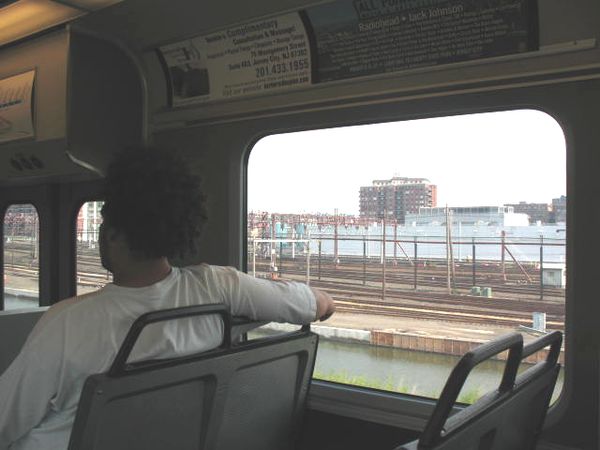 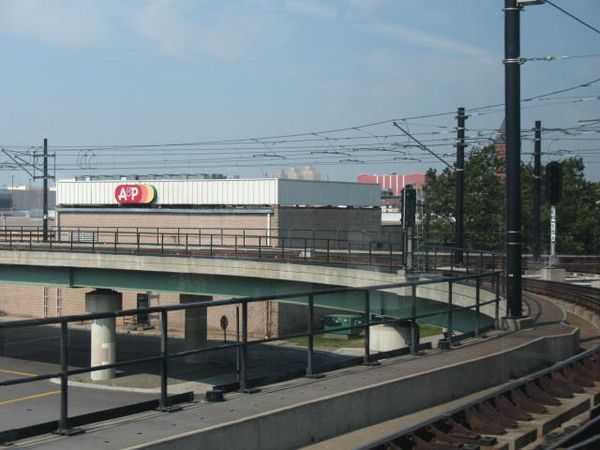 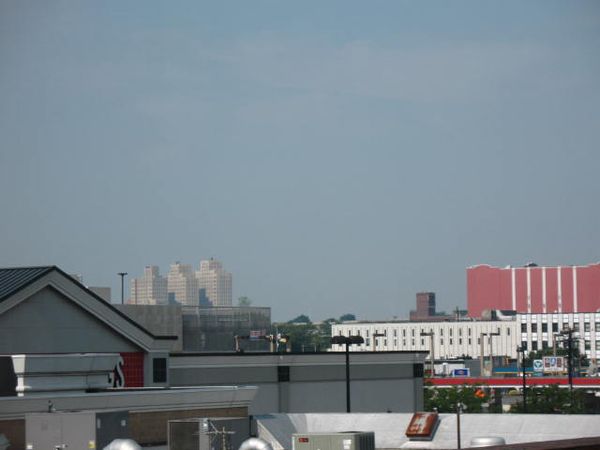 “In 20 years all this will be underwater” 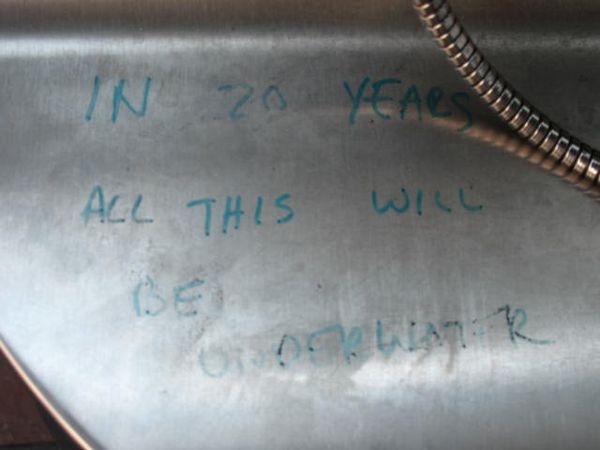 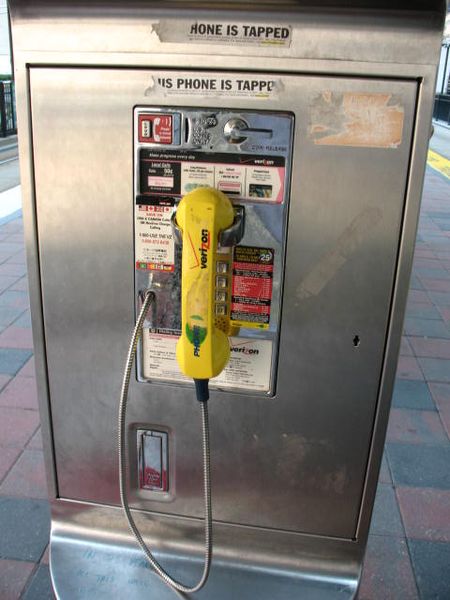 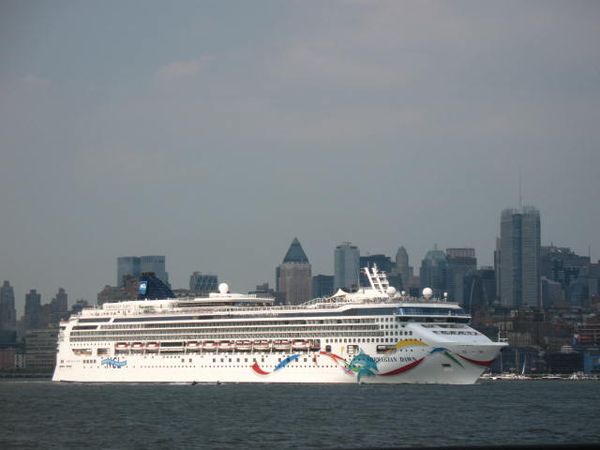 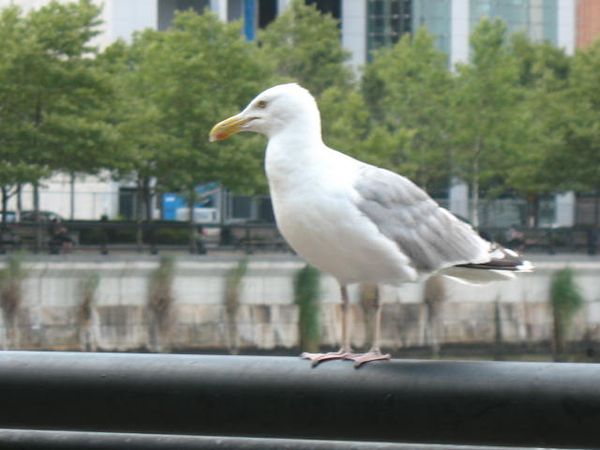