Bill is laughing. He’s on the couch, we’re watching Scrubs, from the first season. Turk just used a defibrillator on a patient who was actually sleeping and woke up screaming from the electric current. Bill loves it when someone screams in a comedy. He screams in kind. A happy scream.

Last night I watched Rachel Maddow on the Keith Olbermann show. She’s great, we love her. After that I watched Dan Abrams. Just got caught in the political maelstrom I guess.

Then came Weeds which was the best episode of the season so far. Really funny and a cliff hanger at the end and good bye Albert Brooks. I can’t wait for Juan to see it.

Soon after that it was bedtime. Bill ably portrayed the lump on the left side of the bed. It was a good night’s sleep. I wound up hugging Bill at various moments in the night which was very nice. He was off to work bright and early, leaving me with a pot of coffee just waiting for me.

I was up and showered, shaved and out on the street before 7:00. Rode the bus, started the New Yorker and walked across town in the morning heat. Didn’t sweat as much as yesterday but still needed to change my t-shirt when I got to the office.

Set things up, machines running, me drying off in front of a fan. No autographs this time. The office is now occupied by 5 different companies. I am supposed to only support my company but being the office manager, everyone comes to me.

Most of the time it’s fine, they’re generally nice people. 5 companies with a total of 20 people. Not too demanding. I don’t mind helping them when asked, but I find it annoying when certain companies just expect me to be there for them, when I don’t work for them.

That was laid out last year by my boss Greg Stevens who told me, that I only work for one company. I try to help out when I can. Niva, who was let go at the end of May, called and asked if I could print out some reports that we subscribe to. It was all very hush hush.

But I printed them on a color printer and left them on my desk when the managing director saw the copies and told me to print them out in black and white, that the color copies cost a dollor a sheet. They don’t really, but he was making a point.

I told Niva when I saw her, that next time they’ll be in black and white. She didn’t care, just needed to be on top of things in the bio-technology world while she goes job hunting. She looked good with a new hair do though.

After work, a Padron 5000 and a visit to see Jesse, my Rasta buddy. Of course Jesse was late. I waited and finished my cigar and headed to the Path train where I sat in an air conditioned car and read Tweak.

Almost done with it, still harrowing, waiting for Nic Sheff to fall off the wagon. Not wanting him to, but sort of expecting it. About 100 pages left so there is plenty of time.

As we were about to enter the Hoboken station, they announced that there was a problem with a train in the station and that we were being diverted to Journal Square. That sucked.

I got off at Pavonia/Newport and waited with a crowd for the light rail back to Hoboken. Could have used another cigar but didn’t.

Walked to my building where there was another hole in the street where they were working on the water line. My building was fine, still have strong pressure.

Now I’m chillin with Bill laughing on the couch. Life is good. Time to get jazzy.

Here are some snaps from today. 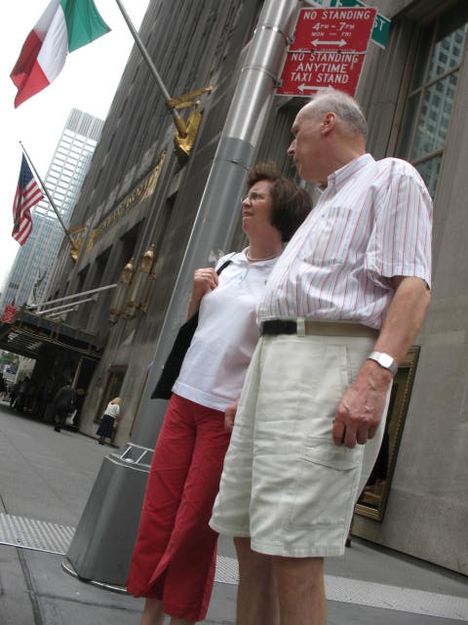 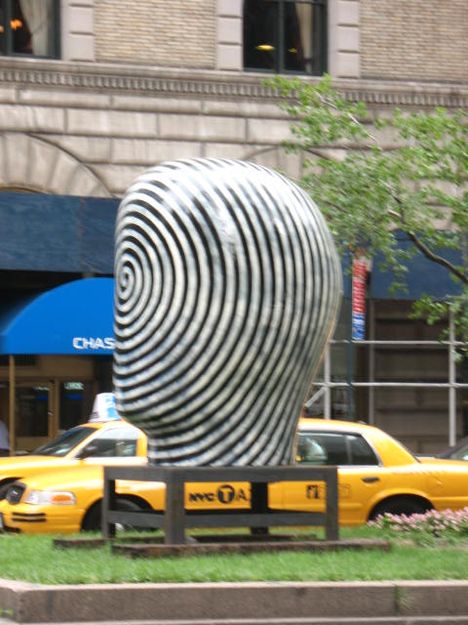 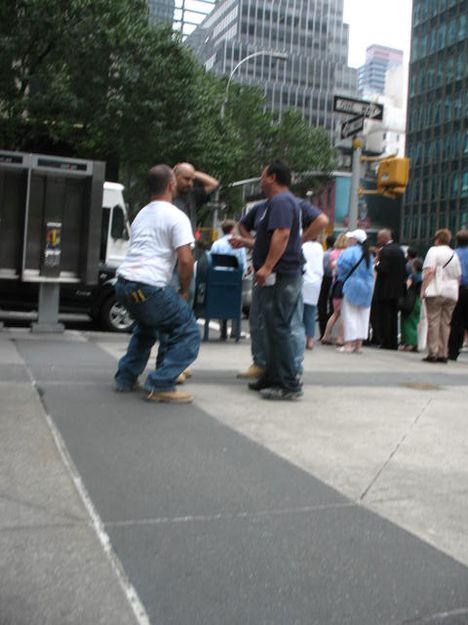 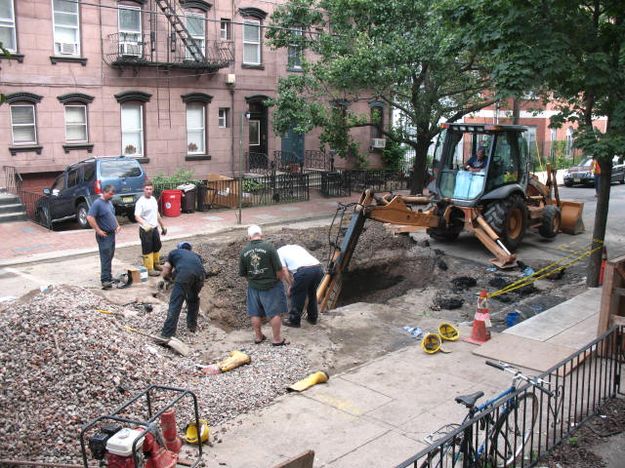 Big hole in the ground 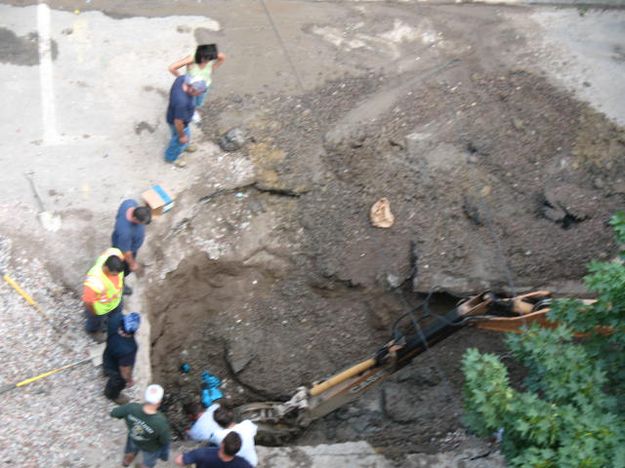 Sorry about the source material. But WTF?