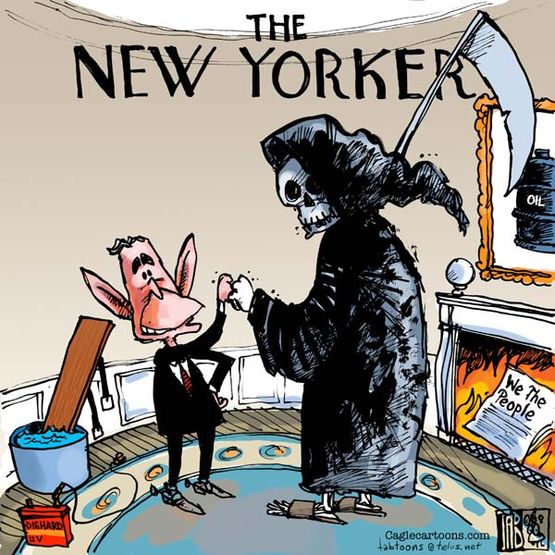 Damn it is hot out. Just past noon and it’s over 90 degrees inside, which mean it’s hotter outside. I just got back from the library and took a longer way home since it’s shadier. Right now I’m watching Aliens which is great.

The character of Vasquez kicks ass. She’s the tough Marine chick. I hate to see her go, she and Gorman in the vent, surrounded by oncoming aliens, blowing themselves up and taking out a few aliens in the process.

Of course it’s Sigourney Weaver’s movie and she rocks. It’s a good movie to watch. Most everyone is sweating. I did my best to hold off on putting in the air conditioner but I gave in. Right now it’s humming nicely, cooling off the bedroom.

Last night was a lot of fun. Brian Wilson at Brighton Beach. It was a free show, I met Bill there. Not too crowded at the beginning, though at the end it was a different story. Bill and I wandered around, me taking pictures of various interesting people.

One guy had a nice looking dog, the guy was a dick though. He started to complain, asking if I was taking a picture of him. I told the fat fuck, why would I do that? I said that if he gave me $5.00 I’d take his pictures before walking off telling him that his dog had better manners. That was the only trifling thing of the night and gave Bill and I something to laugh about for a few minutes.

Brian Wilson and his band were excellent. I had to explain to Bill, Brian’s story. Deaf in one ear, abused by his father, excessive drug use, overindulgence, weight problems and of course various mental problems. Bill was surprised by all that. I also explained that yes, Brian is sitting behind a keyboard, but no, he isn’t playing it. Just something Brian can hide behind.

Bill had no idea of the Brian Wilson stories, but luckily Bill knew most of the songs since it was nothing but hits. I also told Bill how the Beach Boys were the big American band for a while, top ten hits, then The Beatles hit these shores and all of a sudden there was competition that Brian was inspired by and vice versa.

It was fun to sing along with the band and the crowd to Help Me, Rhonda and California Girls among others. I gave Bill a capsule story of Good Vibrations and how it took six months to record. Also told Bill that part of the Dewey Cox story is about Brian Wilson. Bill didn’t know that but figured it had something to do with the goat.

Brian did two new songs, from his upcoming album Lucky Old Sun, one was called Southern California which seemed to be about the late Carl and Dennis Wilson. That was touching. I don’t know the name of the other song, so I guess I’ll have to wait for it to come out next month.

Bill knew some of the words to the set list too. Nice crowd too excepting the fat fuck with the nice dog which was good for a laugh. The train ride home was air conditioned, I lined up a few Beach Boys songs that the band played on the ride back, so Bill could hear them again for the first time.

Bill got off the Q train at Union Square and I rode on to Herald Square where I’d have a better chance of getting a seat on the Path train. It was interesting to give Bill a kiss good night on the train. Sometimes people disapprove, sometimes they don’t care. You can never tell. It’s a political act, kissing your same sex partner in public.

You really put yourself out there. If the wrong crowd sees it, there could be trouble. From a simple kiss between 2 men. Sometimes I’m nervous, sometimes I don’t care. I was prepared for trouble but it never happened.

I’m glad I wrote last night’s blog before since I was exhausted by the time I came home at 11:15.

It’s a beautiful yet awfully hot day. No need to go out into the world until later when it might cool off somewhat.

I was reminded of when I was growing up off from school during the summer, and my mother would have chores for my brother Brian and I to do during the day, telling us to do them in the morning before it got too hot. But being the dumb kids we were, we wouldn’t even get started until the afternoon, sometimes an hour before mom was due home from work.

And I do have to give a special mention to my brother Frank who was the biggest Beach Boys fan in our house. I wouldn’t have the appreciation or the knowledge of the Beach Boys if I hadn’t heard them so much, thanks to him when I was growing up. 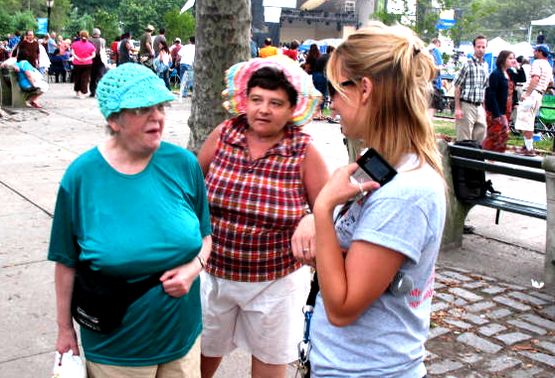 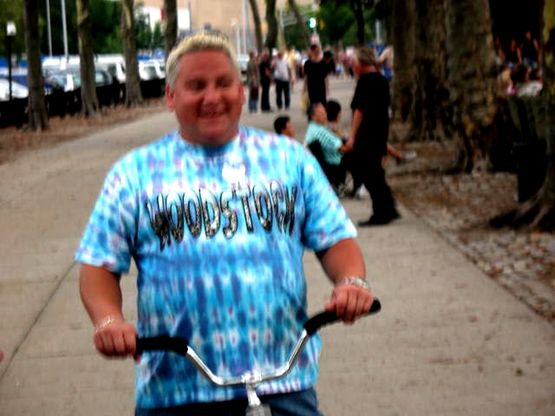 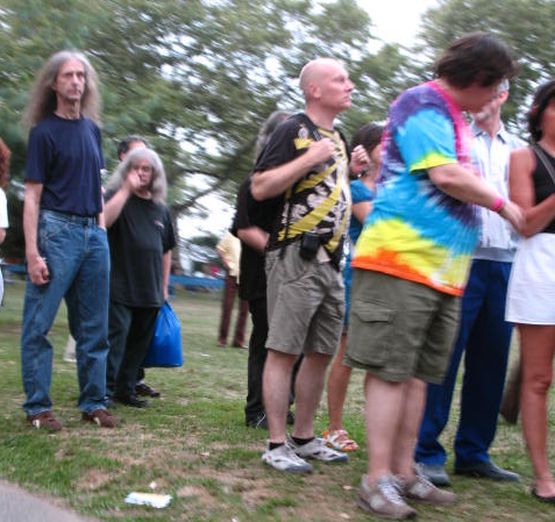 Bill mid laugh. One of the things I love best about Bill is his laugh. 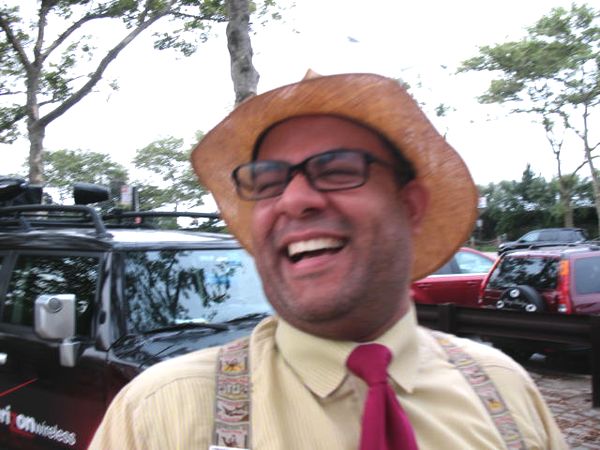 Brian’s in there somewhere 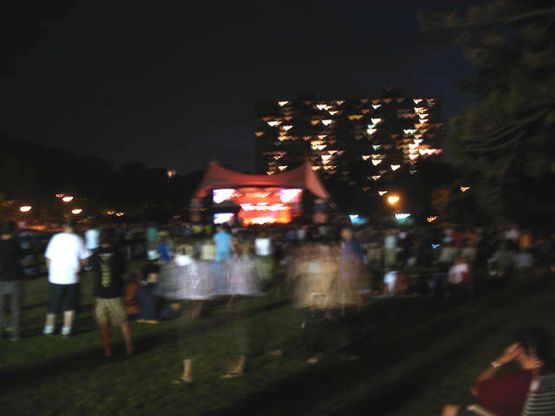 The Love Train over the years 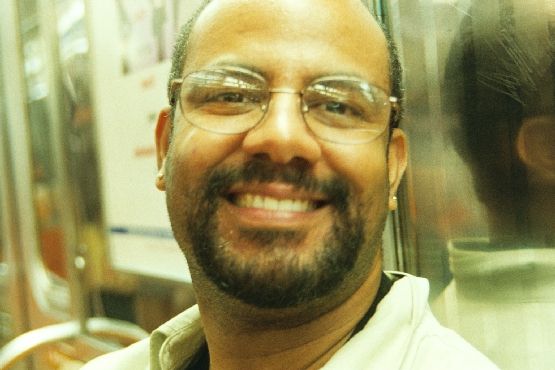 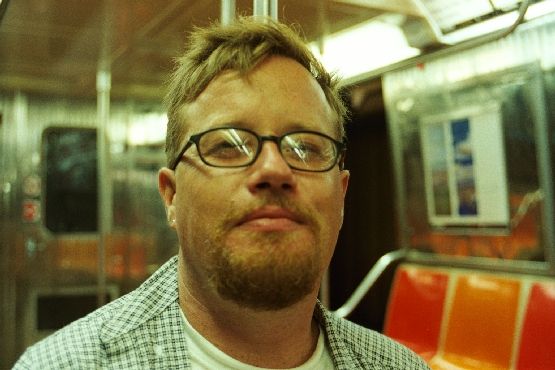 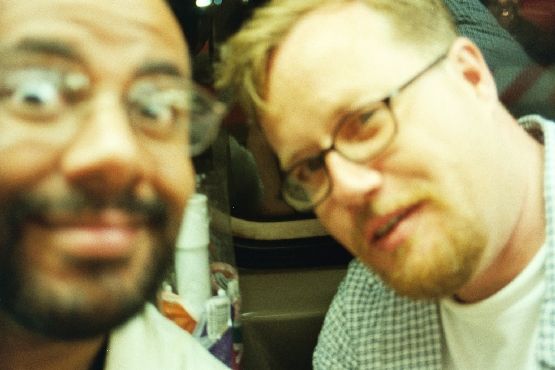 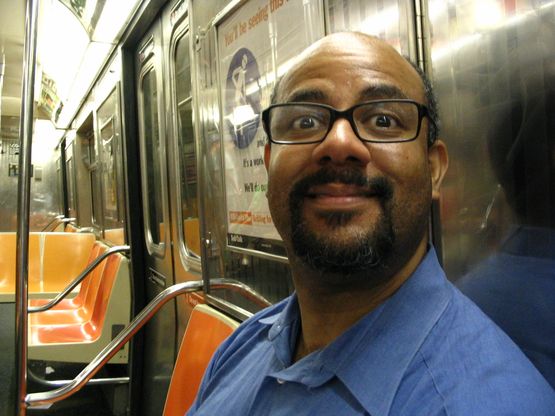 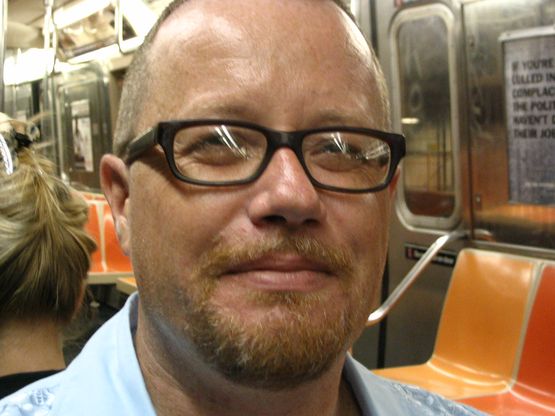 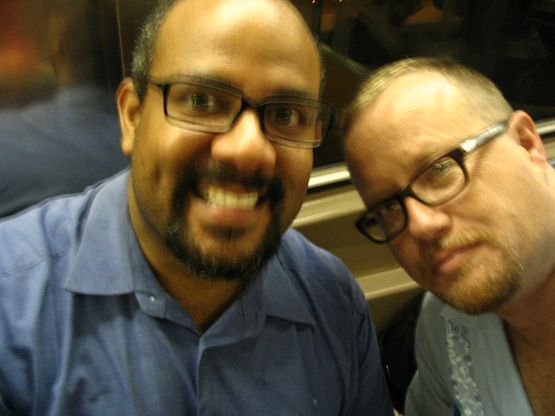 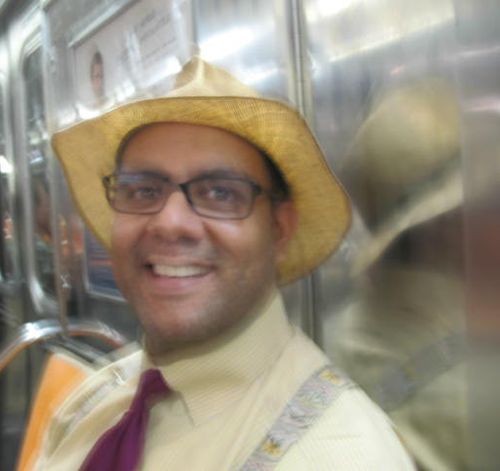 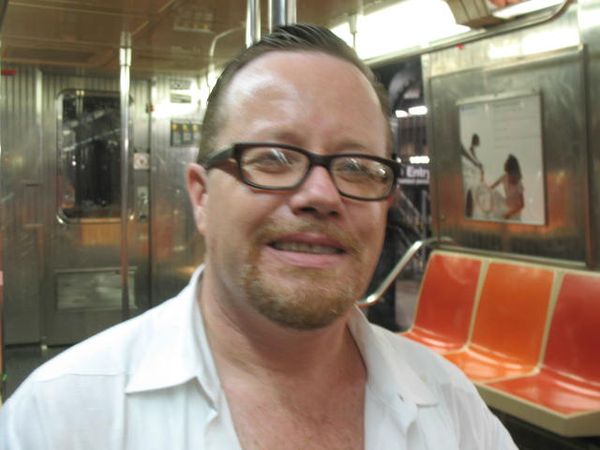 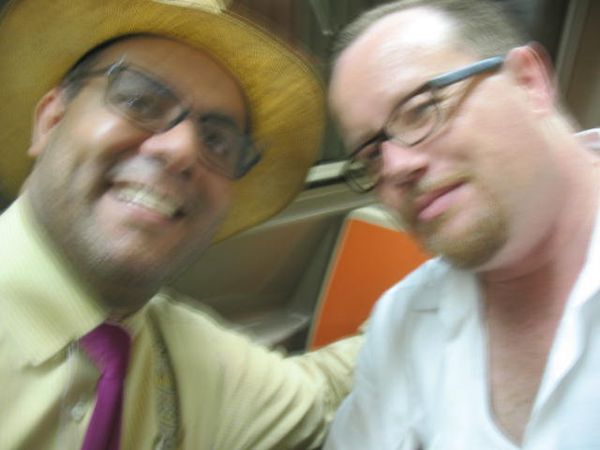 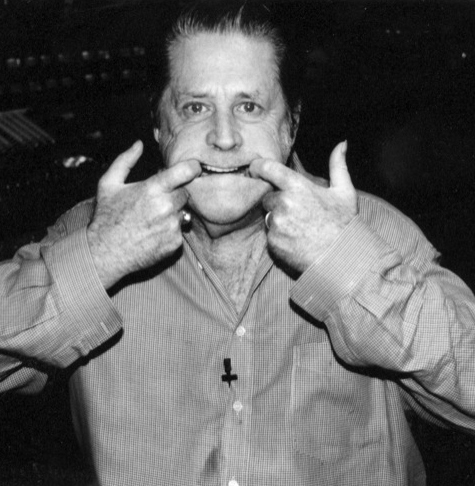 One other thing, last night’s show was sponsored by Verizon among others(Verizon- always willing to tell the govt about what you’ve been doing). They encouraged the audience to send text messages and they were posted on screens through out the area.

Someone posted,
“We love you Brian, Love the Mansons’

Oh my god I thought that was hilarious.
Hopefully Brian didn’t see it.