A lovely Sunday afternoon, especially if you’re in the shade. It’s in the upper 80’s but it’s not humid. The sun is beaming. Once again I liberally put on sun block if I’m going to be outside for an extended amount of time. I wrote yesterday about having sun poisoning a few times when I was growing up. It was bad.

As far as I knew, or my family knew was the only thing known as sun block was called shade. But we never rented an umbrella when we would go down to Wildwood Crest years ago. My family would go down for the VFW convention every June. It was usually a good time, that is when I wasn’t burnt to a crisp.

It was an alcoholic weekend for most of the veterans and their wives, leaving their kids to run around careless and carefree. We would drive down on a Thursday and come back on Sunday. One time I was covered in blisters due to a bad sun burn. A lot of people had different remedies, Noxema, rags soaked in tea, rags soaked in vinegar.

It was so bad that you could feel the heat emanating from my body by holding your hand about 5 inches away from my skin. I did love going to Wildwood Crest despite often coming home smelling like bacon.

Another time, years later I was visiting my sister Annemarie in New Hampshire and we decided to go to the beach in Maine a few hours away. I put lotion all over my body, but forgot my feet. A few hours later my feet were swollen so much that I had to wear my mother’s fluffy slippers for about 2 weeks.

These days I walk in the shade.

Today I watched Mad Max on cable. Great movie, but The Road Warrior is the best out of the 3. Beyond Thunderdome was crap, dreadful stunt casting of Tina Turner. Boo! And the children! We don’t need another hero, my ass!

It’s too late for it but a movie about what happened to Max between Mad Max and The Road Warrior would have been great.

My good friend Rita called. I’ve known Rita since the early 1980’s. We were in a band together. We were called The Nift. What is a nift? I couldn’t tell you. Just a nonsense word I made up. We never played anywhere except a rehearsal room.

I wrote a song with Rita’s sister in law, Loren, and we covered Anytime At All by the Beatles and Gloria by Them. We had a pretty good drummer, Dave who was more insecure than the 3 of us combined.

We were all too insecure to play anywhere though we entertained the idea of playing McSwells eventually. I haven’t seen Rita in a few years so we’re planning to have dinner tomorrow night at the Film Center Cafe.

Rita used to be a teeny bopper hanging outside whatever hotel the Who were staying at in the early days. She has lot’s of stories to tell. Her brother Ronnie used to be a staff photographer for Columbia Records back then and also freelanced for Tiger Beat and 16 I think.

Rita and I had an idea to write a book with Ronnie’s photographs and Rita’s anecdotes, but alas it went along with the Nift, into the dustbin of history.

I also heard from Lois, another old friend. Lois got married to her longtime paramour Fred in May and they”re having a party upstate somewhere on August 2. I told her I was planning on going, Bill- I wasn’t so sure about. She was happy to hear that at least I was coming.

Lois asked me if I could DJ and I said yea, but I’d only bring my iPod. She offered to pay my expenses, but I don’t know what expenses there would be. I asked Rand, who is officiating the ceremony for friends and family to bring his iPod, figuring that between the 2 of us, we’d have enough songs between us to handle any Tarantella or Electric Slide.

If you’re looking for any Alley Cats or Hokey Pokey, you’d better move on.

Right now, Where Angels Go, Trouble Follows is on Turner Classic Movies. This was one of the first movies I ever saw in a theater. The now gone Century Theater in Paramus.

I think Annemarie and our brother Brian went as well as some of the Foglio girls who lived down the street from us. They were waiting for a bus when we picked them up.

The other first movies that I saw in a theater were The Jungle Book, The Happiest Millionaire and Oliver! At least that’s what I remember.

What are the first movies you saw in a movie theater?

Here are some pics. Have a good week. 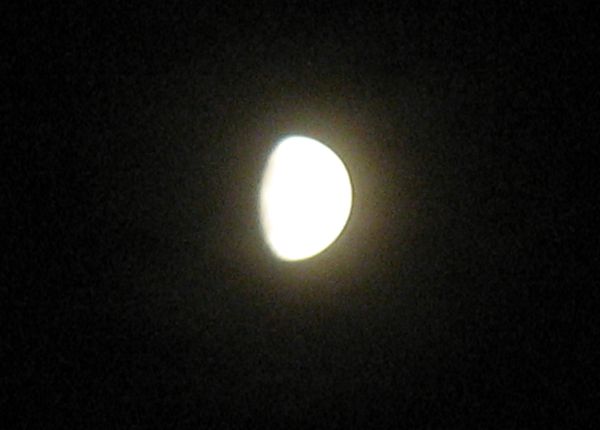 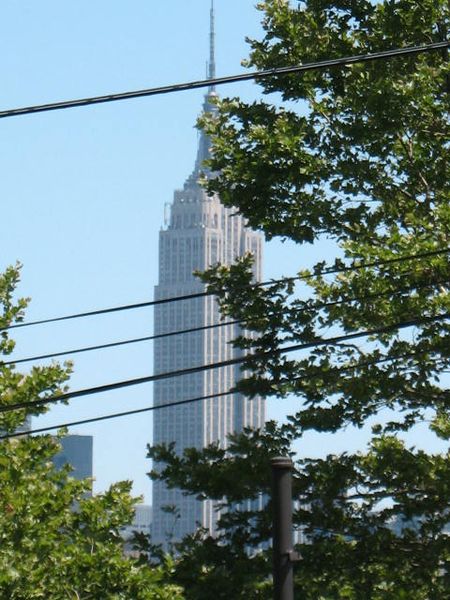 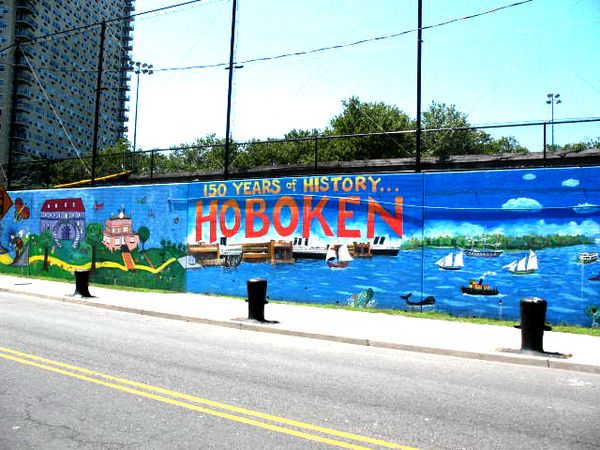 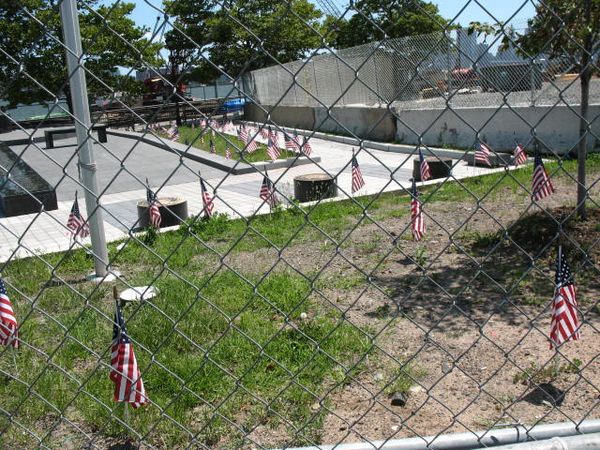 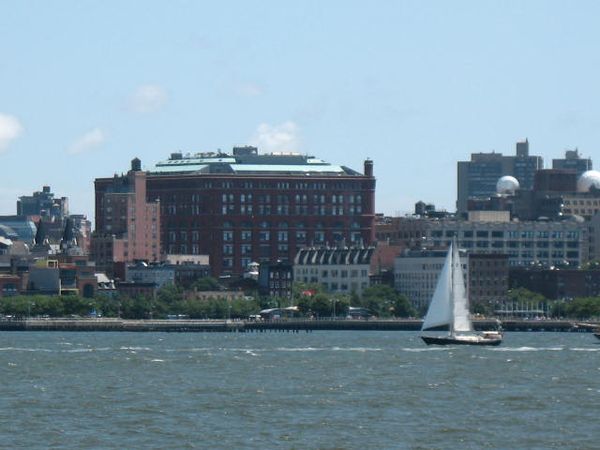