Day something or other of the heat wave. Yes, it’s hot again and the question on everyone’s mind is, ‘Is it hot enough for ya?’ Still while walking through midtown Manhattan today I do see the occasional Asian Indian wearing long sleeved shirts. So for them- No, it isn’t hot enough.

Last night I watched Generation Kill which for me brought the early days of the current war home. I had heard about unarmored vehicles but last night watching the troops heading into Iraqi towns, you could see they were sitting ducks.

I still don’t see why they just don’t grab Donald Rumsfeld and strap him to the front of a jeep and let him catch the bullets. Stupid fucktard that he is. He’s been out of the limelight lately so that probably means he’s going to die soon.

Before I watched Generation Kill I watched a biopic on John Lennon called , ‘In His Life: The John Lennon Story’. It focused on the early years of John’s life, having to choose between living with his mother or father, the battles with his Aunt Mimi, his mother Julia’s death and of course meeting Paul McCartney and George Harrison. That’s as far as I got before switching over to Generation Kill.

After that I watched the Simpsons Movie which is still pretty funny. It’s aged well, after a year.

This morning was back to work. Three days off seemed longer, but that may be because I stayed indoors most of the weekend and napped quite a bit. Time crawls when you’re climbing the walls.

I played Lee ‘Scratch’ Perry’s Reggae Greats album on the iPod walking to work. It’s a collection of ten songs that Lee Perry produced. I hadn’t heard it in a while and it is a fave. It brought back a few memories of how deeply immersed I was in Reggae for a number of years.

It was basically all I listened to. I have a deep love of Dub as well. Reggae and dub go hand in hand. I listened to Bob Marley in the 1980’s but didn’t buy anything except for the Legend collection and also Black Uhuru, Red. I did see the original Black Uhuru open up for King Sunny Ade at the Dr. Pepper music festival on the pier with a bunch of friends. I could swear that show lasted about six hours.

Somehow in the 1990’s I became totally infatuated with reggae. I was working at Skyline Studios and out on the street there were usually some Rastas hanging out selling weed. My friend Miriam was into reggae as much as I was, so I got a lot of music from her when we weren’t fighting. Usually the peace pipe brought us together.

I learned from Miriam about Gregory Issacs, Dennis Brown, Jacob ‘The Killer’ Miller, Burning Spear, U-Roy, I-Roy and Big Youth among others. The Rastas outside became friendly enough to invite inside. No work for them indoors. They were welcome until They Might Be Giants complained about feeling uneasy with the dreads hanging around my desk. Friggin’ nerds ruined it and I’ve never liked They Used to Mean Something to Someone ever again, though I didn’t much care for them beforehand.

True they had the run of the studio and at $2000 an hour they were entitled to having whomever they wanted around. I became good friends with a Rasta named Marcus and his brothers. They came from Guyana one by one. First Marcus, then Clarence, then Kenneth and finally the baby, Jamal.

Marcus was the oldest and lived in the States for a number of years. The other three came from the country and understanding them was a challenge. After hanging around with them for a few months I started to slip into a patois whenever I was talking to them.

It came quite naturally and raised eyebrows when I would talk to them on the phone. I’d hang up and whoever was around would ask what the hell it was I was talking about. I couldn’t really tell them.

Marcus was nice enough to lend me his giant sound system during my DJ’ing heydays. Two giant speakers, a mixer and amplifier and I was soon spinning classic selections at Johnny’s Bar in the Village on Wednesday nights. A small bar the size of a shoebox filled with my friends and Rastas on Wednesday nights. Too bad it only lasted a few weeks, but oh well.

I guess it was just a phase, my passion for Reggae a highly enjoyable phase. I resented Carly Simon’s brother, Peter who told me that my immersion into Reggae culture was a phase. Like he would know after publishing two photo journals about Reggae music. After countless shows, spliffs and late night laughs, Reggae stopped being in the forefront of my musical tastes.

It still is a music than enabled me to make friends, easier than Rock and Roll ever did. My love for Reggae is still there, it’s in my DNA and usually comes up during drug testing. 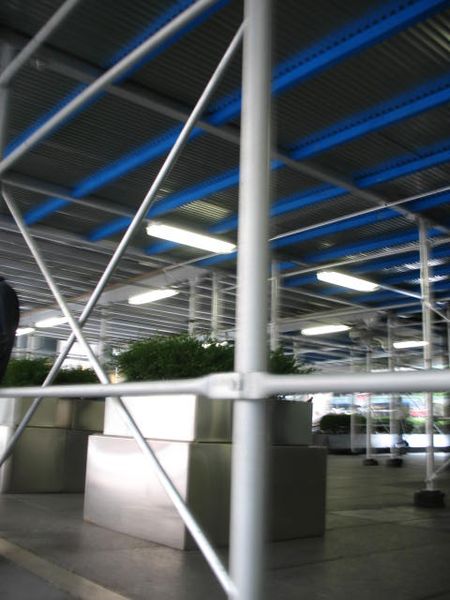 The tying of the shoe 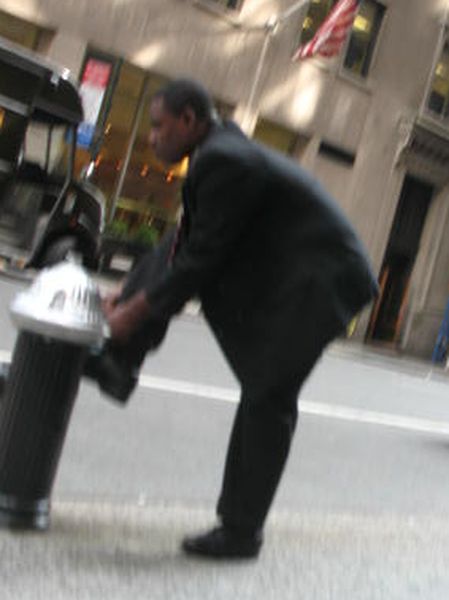 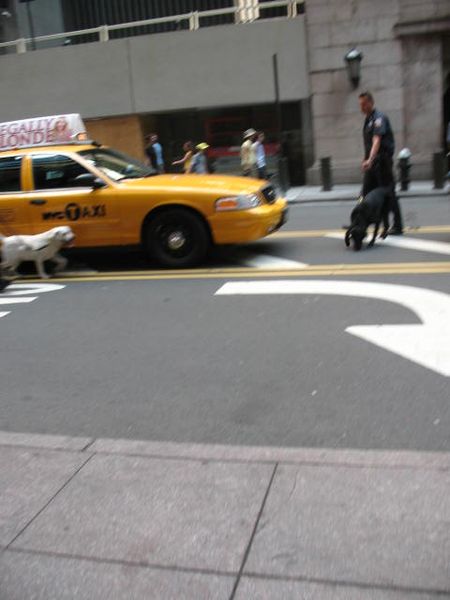