A long day, and now I am tired. It’s been an interesting day but then again so are most everyone’s days, it’s just that they don’t notice how interesting things can be. Actually they’re probably not so interesting. I was just trying to make them feel better but it went nowhere.

Bill was driving yesterday to the Catskills I believe, dropping off young Jewish women to a camp for Jewish women. He didn’t get home until late last night, early this morning while I was fast asleep. It was nice to wake up with his body next to mine.

I was up before Bill this morning which was a switch. He’s usually gone an hour or two before I wake up. I came home last night on the Willow Avenue bus and totally forgot that I needed to buy some coffee at Dunkin Donuts.

That meant I needed to take a shower and somehow deal with humanity without any coffee, and go out and buy some. I walked up to Washington Street and dealt with the idiots on line while joining the queue.

Took longer than I expected and then I walked over to the bagel shop where the line was too long and parrot face was behind the counter. Came home and fried an egg and finally used the new toaster oven then Bill and I had gotten for our civil union. It was decidedly toasteriffic.

Bill had gotten up and soon sat in the room while I watched the Today show and started getting ready for work.

Yesterday I had gotten an email regarding an interview for this upcoming Monday, and this morning she called me while I was on the bus headed into the Lincoln Tunnel. She asked if I had gotten the information that she had sent and wondered if I had any questions.

I do feel good about this position, albeit a little bit nervous. Not for the job, since it’s nothing that I hadn’t gotten before, but for the interview itself. I have to hit the right buttons, be on the mark.

There is still plenty of time to freak out about that. I was early getting to the cigar shop and settled right in. Marcus was in and told me my email was being set up as well as my business cards being prepared.

Oh, the guilt. I couldn’t say anything since I don’t know anything with regards to the other, well paying job. But it felt like I was settling in after 2 months of working at the cigar shop and now I was making moves to get out of there.

I don’t enjoy this secrecy that I must maintain. I’m getting along with my co-workers quite well lately. It’s a strange position to be in.

There was an interesting thing that happened at the shop. When I came back from lunch, some live Jazz was being played and it wasn’t exactly melodic. It was quite noisy, discordant Jazz. So much so that I realized that I would be reprimanded if I played the equivalent from the Rock & Roll genre. 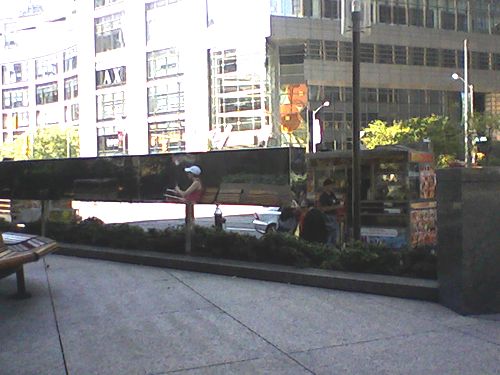 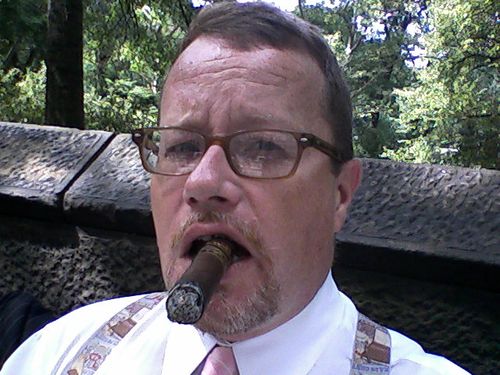 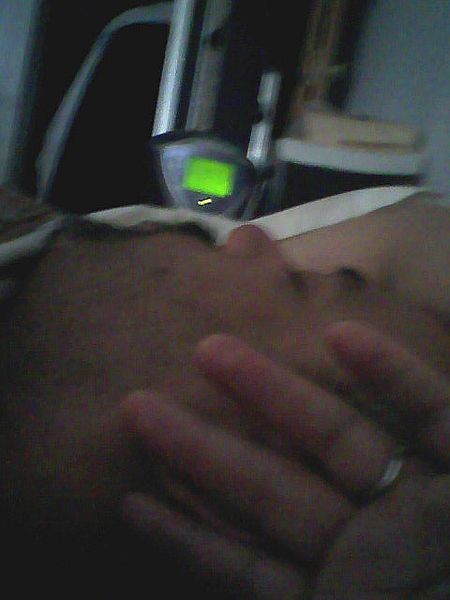