Well, all that anxiety and nervousness for nothing. I mean I was all worked up with playing guitar last night, nerves of Jello I would say and it was all over in under 20 minutes. I enjoyed it somewhat though on the clips posted last night that could be disputed. A glitch or two during a couple of songs but recovered nicely I would say. We would have liked to have stayed at Maxwell’s but Bill was getting hungry and he needed to get to the supermarket. I’m still waiting for news on how the rest of the evening went.

The word is that it was a wild success!

Once again Bill is off to Atlantic City tonight and I am actually going out myself. Into Manhattan no less. I may be going solo, I don’t know but my friend Jane is playing and it’s been too long since I’d seen her. It’s on the lower east side and I am already plotting which way I should go. Weather-wise it’s yet another cloudy day, looking like rain and also the looming threat of the Frankenstorm crawling up the eastern seaboard which killed 29 in the Caribbean in the past 48 hours. The hype is that it will be worse than Hurricane Irene.

And that was last year in 2011, most everything was shut down, public transportation was not running and the cigar shack staff was told not to come in (even though we were unable to) and we did not get paid for the day. If we were in Florida where the cigar shack chalet was located and shut down due to a hurricane we would have gotten paid, but in the glass walled canyons of Manhattan- no dice. No notices have been posted yet about what will be open, what will not be running or whether Halloween will be canceled again.

Hoboken is getting prepared though, shelters being set up in schools, flood area residents being told to park their cars in garages. It’s all supposed to go down Sunday evening I believe so there should be plenty of time for hoarding whatever items one might need when hunkering down for a storm. Of course this storm has nothing to do with climate change, it is more than likely the fault of a woman’s right to choose as well as the perils of same sex marriage. I think Bill and I will be alright and should ride out the storm with no problem, knock wood.

According to the news online, Bloomberg is being cautious with regards to the approaching storm, allowing unused 32 ounce cups to be used as buckets should the need arise. Exterior construction is being halted at 5:00 PM today and people are being advised to stay out of the parks come Sunday afternoon. High tide, a full moon and a big storm approaching does not bode well. Subway work has been canceled.

I have to admit my dismay with some Facebook friends, (some that I know in person and some that I grew up with) that are throwing their support behind Willard Romney. These friends say they support the relationship that Bill and I have and do support same sex marriage, yet on the other hand are behind Willard Romney who is against same sex marriage and pledges to fight against it with a constitutional amendment.

From playwright Doug Wright: I wish my moderate Republican friends would simply be honest. They all say they’re voting for Romney because of his economic policies (tenuous and ill-formed as they are), and that they disagree with him on gay rights. Fine. Then look me in the eye, speak with a level clear voice, and say,” My taxes and take-home pay mean more than your fundamental civil rights, the sanctity of your marriage, your right to visit an ailing spouse in the hospital, your dignity as a citizen of this country, your healthcare, your right to inherit, the mental welfare and emotional well-being of your youth, and your very personhood.” It’s like voting for George Wallace during the Civil Rights movements, and apologizing for his racism. You’re still complicit. You’re still perpetuating anti-gay legislation and cultural homophobia. You don’t get to walk away clean, because you say you “disagree” with your candidate on these issues. 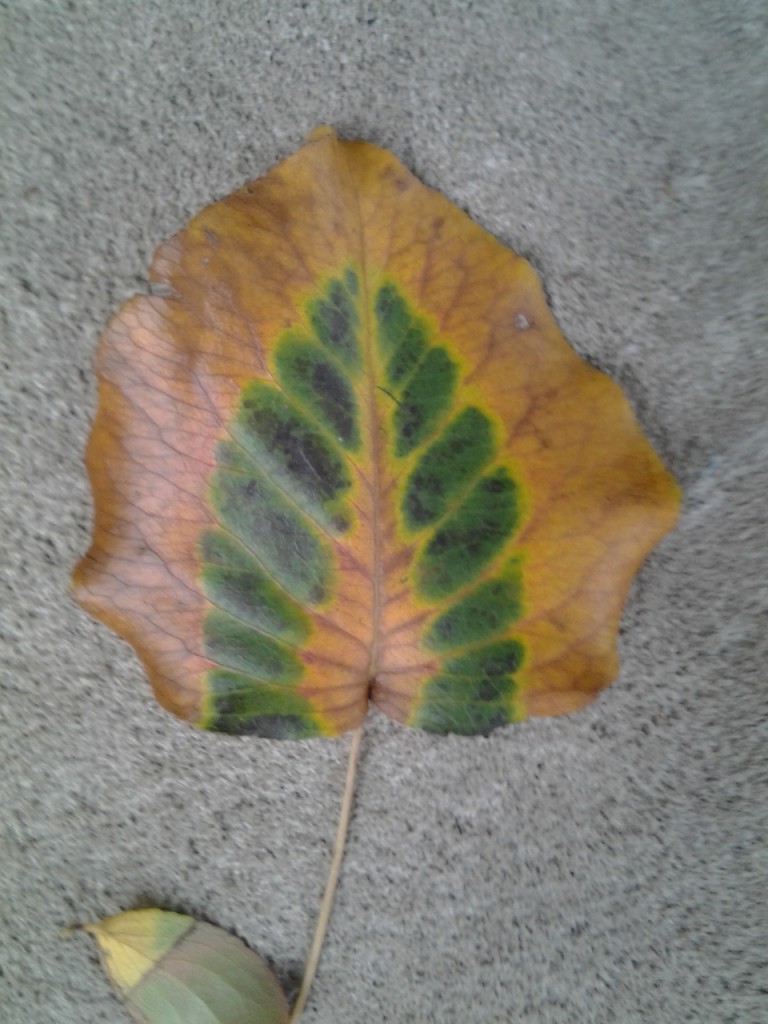 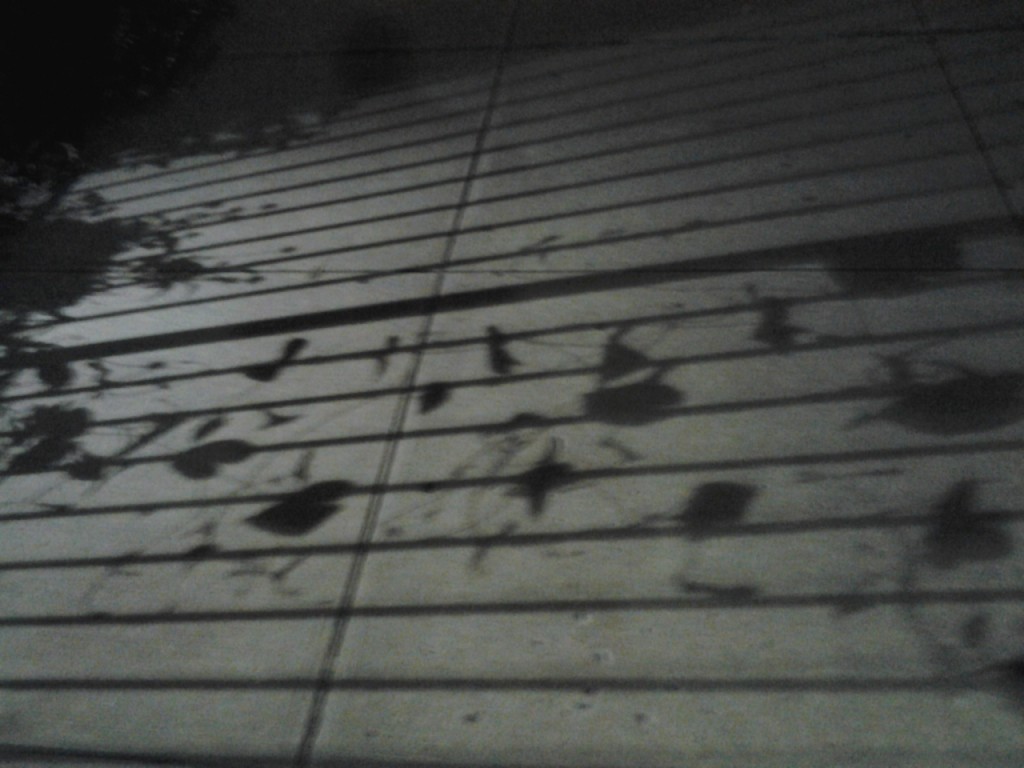 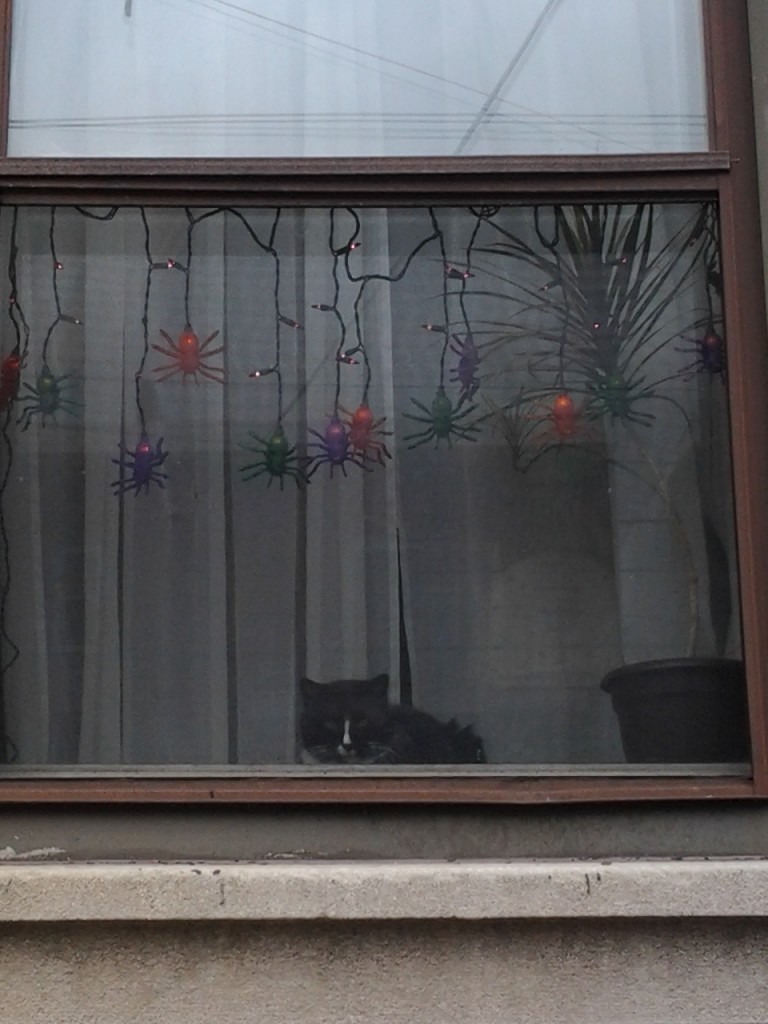 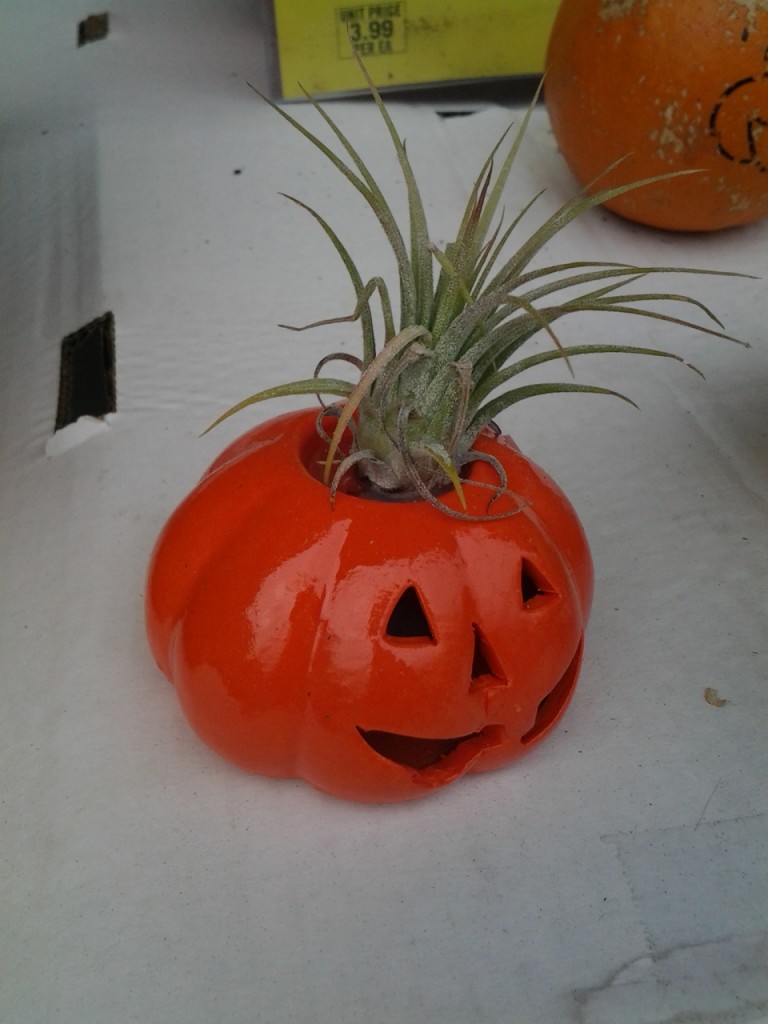 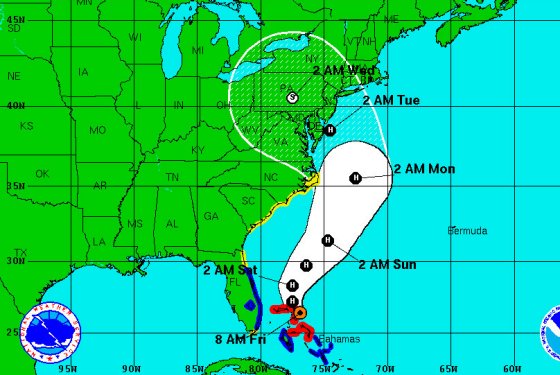