Today is October 4, which is my friend Ulysses birthday, my friend Jane’s birthday and my mother’s birthday. My mother was born in 1926, the only girl amongst 5 sons in the Bronx. I only recently got a grip on my mother’s era, she loved movies and I guess she was about 13 when she saw Gone With The Wind when it came out in 1939. I think it was one of her favorite movies, as it was for a lot of people. She was only 7 when King Kong when it first came out, and 5 when both Frankenstein and Dracula were released.

I don’t think she much cared for those movies, but I didn’t know better. I remember when I was growing up, asking my mother if she remembered seeing King Kong climb the Empire State Building. I had problems differentiating between fantasy and reality. Some people might say I still do. My mother more than likely gave me the look of ‘what am I going to do with you’. I was the last born to Francis and Mary, and I am certain I wasn’t planned. There are 3 years between my siblings but between me and Brian there are 5 years.

There were a couple of kids that didn’t make it, Kevin and Mary Margaret are the two that I recall, visiting their headstones in Calgary Cemetery in Queens. There is another child in Valhalla up in Westchester but I forgot their name. I don’t think the plan was to have 7 kids, and if Kevin, Mary Margaret or the other one lived, it’s possible that Brian or myself would not be. Of course that is all speculation on my part since I have no idea what they were thinking, especially that January night 50 years ago.

My mother was definitely a product of her time and like others of her generation, had to face the times that were changing after World War 2. 4 kids that didn’t get into trouble (or at least weren’t caught) where other kids, neighbors and relatives did have scandalous moments. Not us, though that could be attributed to the fact that we were certainly afraid of what our father would say or do if we crossed that line. I remember walking home with my mother from my brother Frank’s apartment a few blocks away, my mother making me swear on her mother’s grave that I wouldn’t do drugs.

I did swear at the time, but eventually I dabbled to say the least. She asked me a few years later if I was smoking pot and I answered that I was, saying that I preferred it to alcohol. She was disappointed, probably heart broken, then surprised when I offered her a chance to smoke with me. Of course she declined, but I saw no reason to lie. She knew from me coming home, red eyed and ravenous. Was she hoping I would lie? I have no idea.

It’s possible she was hoping I would lie to spare her feelings and her fears. I do know she was upset when I came out (and my coming out was not voluntary) and might have gone to her grave in 1991 thinking that I was just going through a phase despite my sister telling her that it was for real. Her passing blindsided us all and sent my life in a direction unforeseen. But that’s life. She almost passed away when she was pregnant with me, having a heart attack. I guess it caught up with her 29 years later.

She is missed to this day and I hope she is enjoying whatever and wherever she might be in this universe. 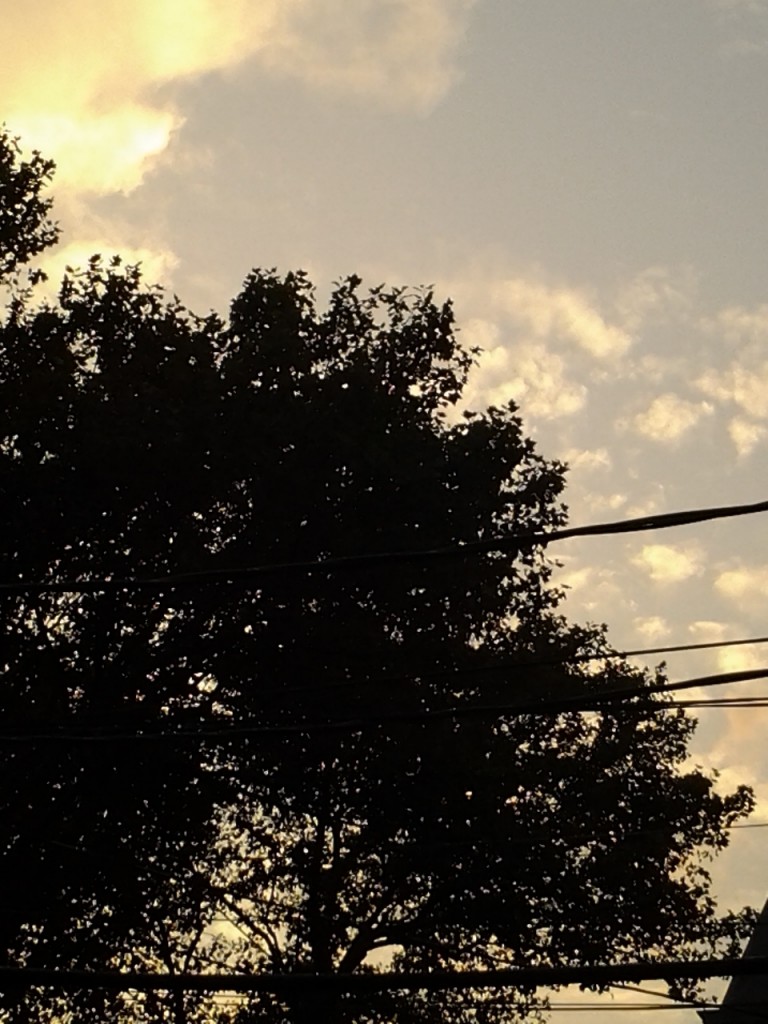 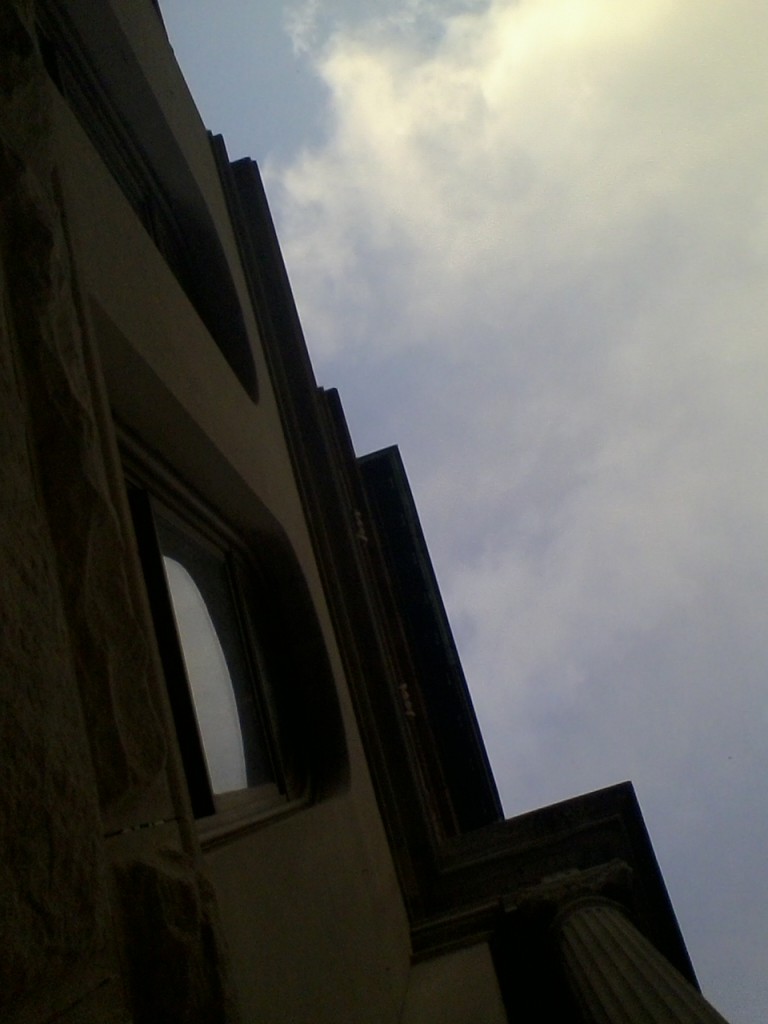 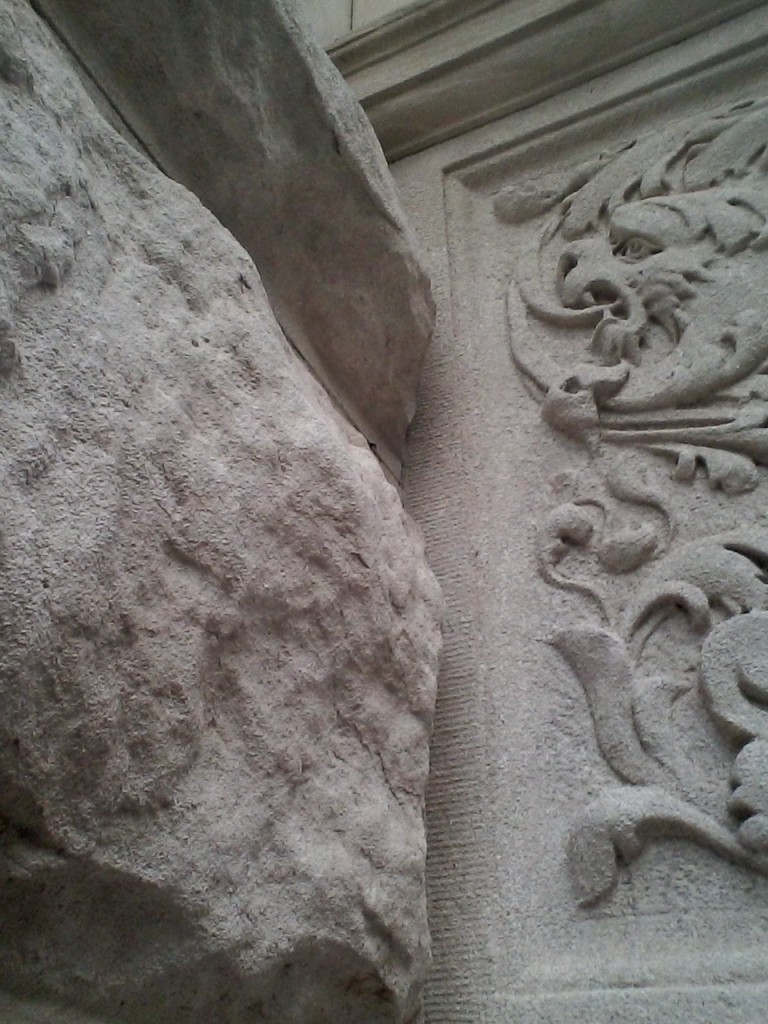 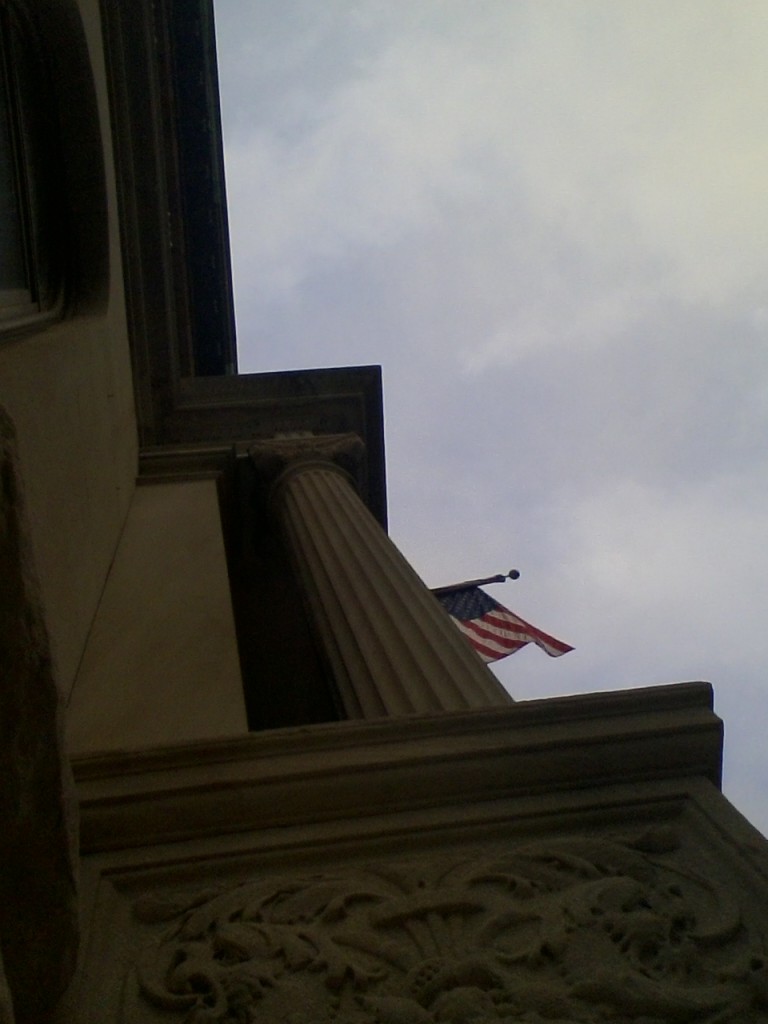 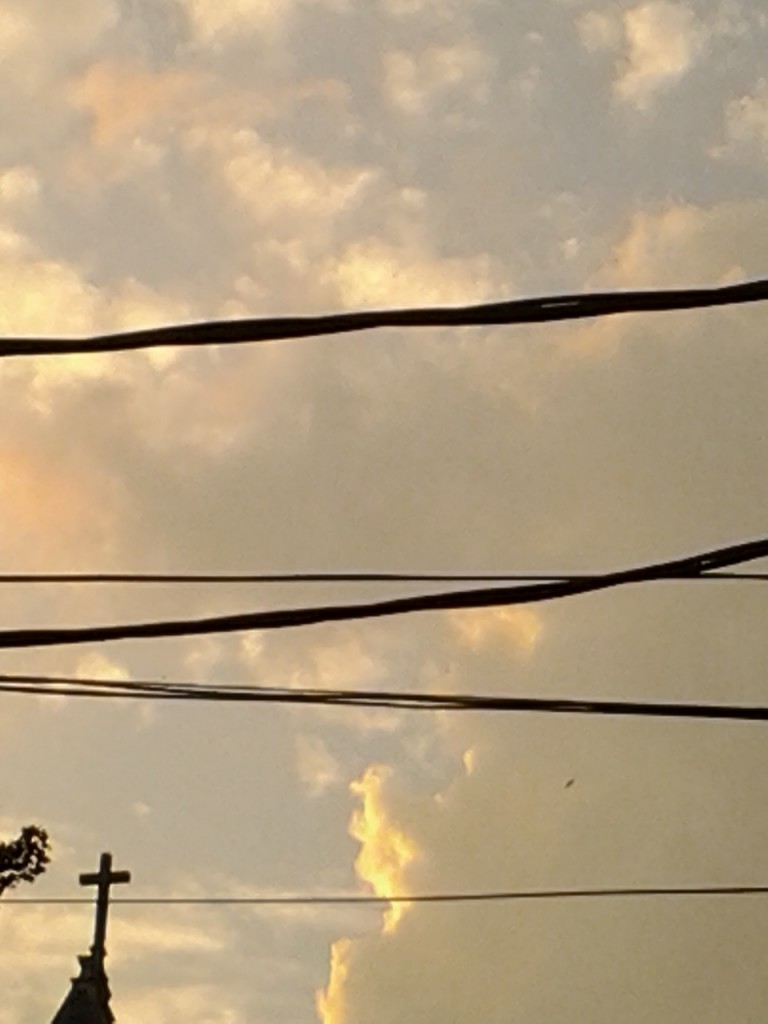 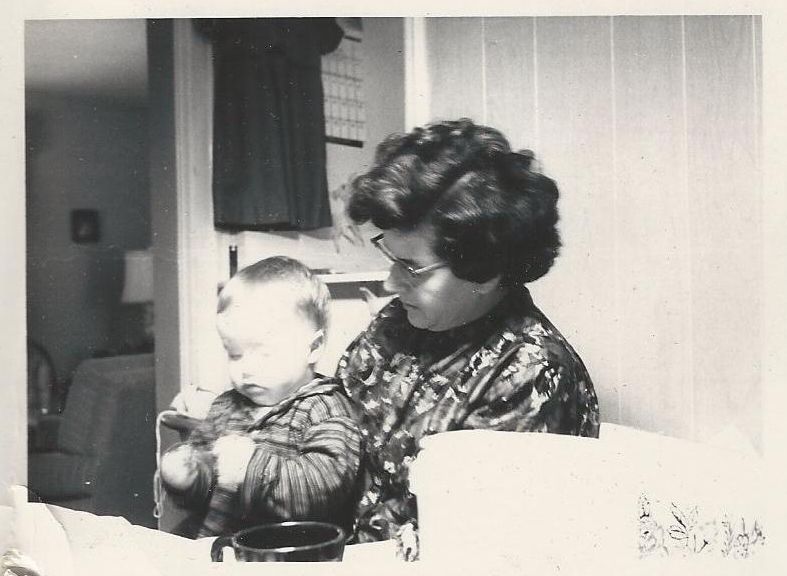